More for you |
Best used small SUVs for less than £15,000New Honda E vs Peugeot e-2082021 Mini Hatchback facelift revealed: price, specs and release dateCompany car tax for electric carsCan I travel more than 100 miles to collect a car during lockdown?
Home
Feature
Can you get the test drive you want? Volkswagen
feature

Can you get the test drive you want? Volkswagen 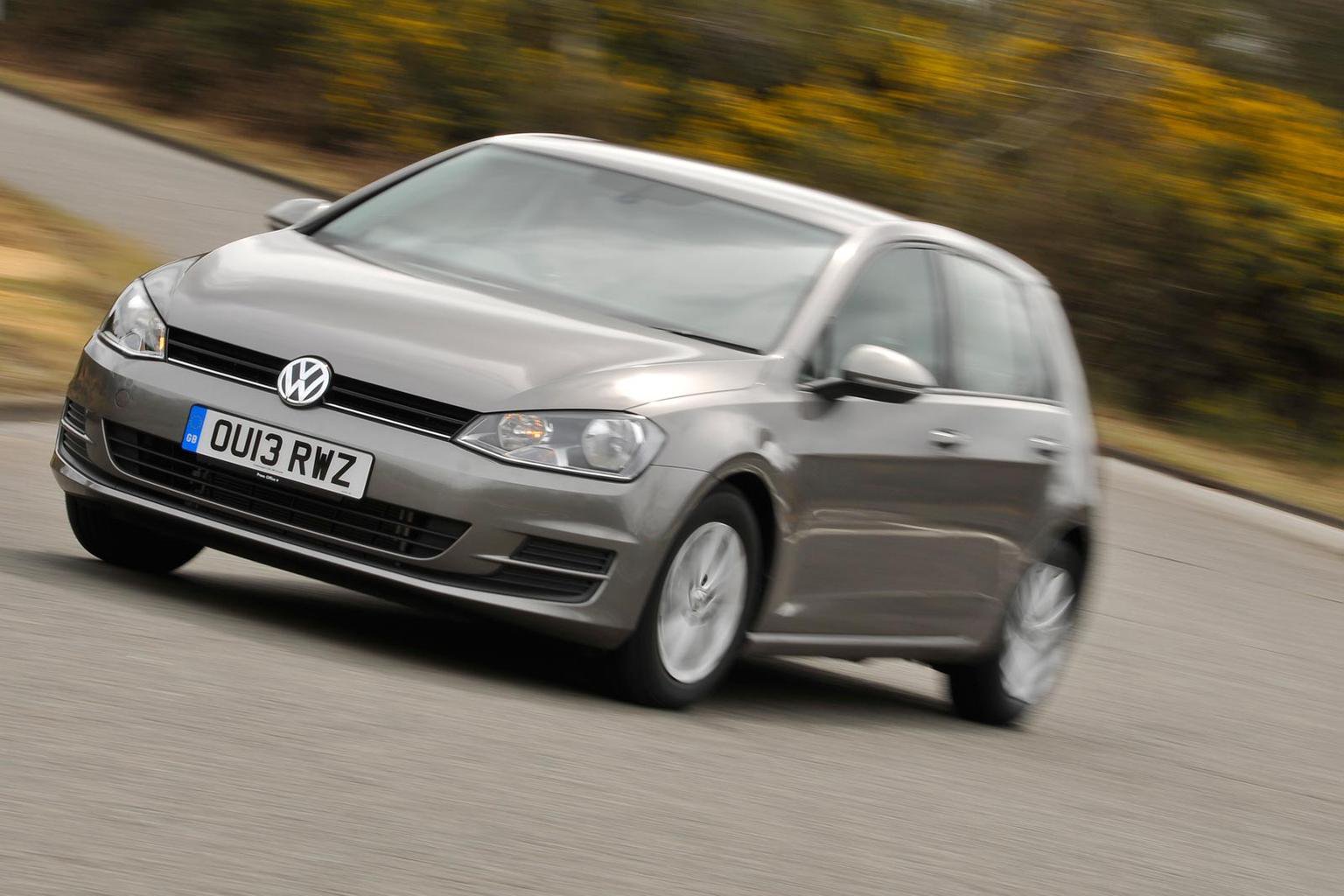 Why the test drive?
If you’re one of the 60,000-plus people expected to buy a VW Golf this year, you’ll be looking forward to enjoying one of the best cars in its class. Our pick is the 1.4-litre petrol car in SE trim for the brilliant way it drives and the value for money it offers.

A decision that might not be so straightforward is whether to choose the semi-automatic DSG or stick with the manual ’box. VW’s DSG is impressive, but adds £1400 to the list price, so if an auto isn’t essential, we recommend taking both for a drive to see which best suits you.

Our experience
If you’re ready to take a test drive, the odds are you’re all but sold on the car you’re asking for. So, we were surprised at the seemingly less-than-enthusiastic attitude of some of the VW dealers we approached.

An email and two phone messages went completely unanswered by Sinclair Volkswagen in Swansea, while Alan Day VW in the City of London was elusive, too. We did finally make contact with that dealership and were promised a call back. It never came.

Four dealers – Western VW in Edinburgh, Marshall VW in Scunthorpe, Caffyns of Brighton and Nottingham VW – did get back to us almost immediately. Most were able to give us a close approximation of the Golf we wanted to test, but Marshall couldn’t give us the specific engine we were after (only diesels were available). It could offer manual and DSG variants, though, and one of them was even in SE trim.

We had to be a bit more dogged making contact with Lookers Volkswagen, Preston, but when our calls were returned, the news was good: both exact cars would be ready whenever we were.

Special commendation goes to Caffyns of Brighton, who replied to all of our emails and calls quickly, and although it didn’t have a DSG model in stock, it made the effort to track one down at a sister site. In fact, Caffyns proved very helpful, offering to quote us some finance figures before our test drive, a nice touch that was also used by Edinburgh’s Western VW.

Our verdict
Overall, given our 50:50 odds of getting the exact test drive we wanted, the performance of our sampled Volkswagen dealers was average rather than spectacular. However, we’re pleased that the dealers which did engage with us made sure we were well looked after. Considering the Golf’s popularity though, we’re surprised our hit rate wasn’t higher.

Volkswagen says…
‘The test drive is part of our sales process and deciding which demonstrators to stock is a big challenge. To run every derivative of each model would be prohibitive, but if the transmission or fuel type of a retailer’s demo isn’t what the customer wants, they would often have those in another model. Some groups will share the more niche demonstrators and some will offer low mileage used stock for a test drive if necessary.’

VW recommends using its central online booking system to find the closest dealer to you with the car you want.