The 11% year-on-year increase follows a cut in personal injury Discount Rates and a rise in Insurance Premium Tax... 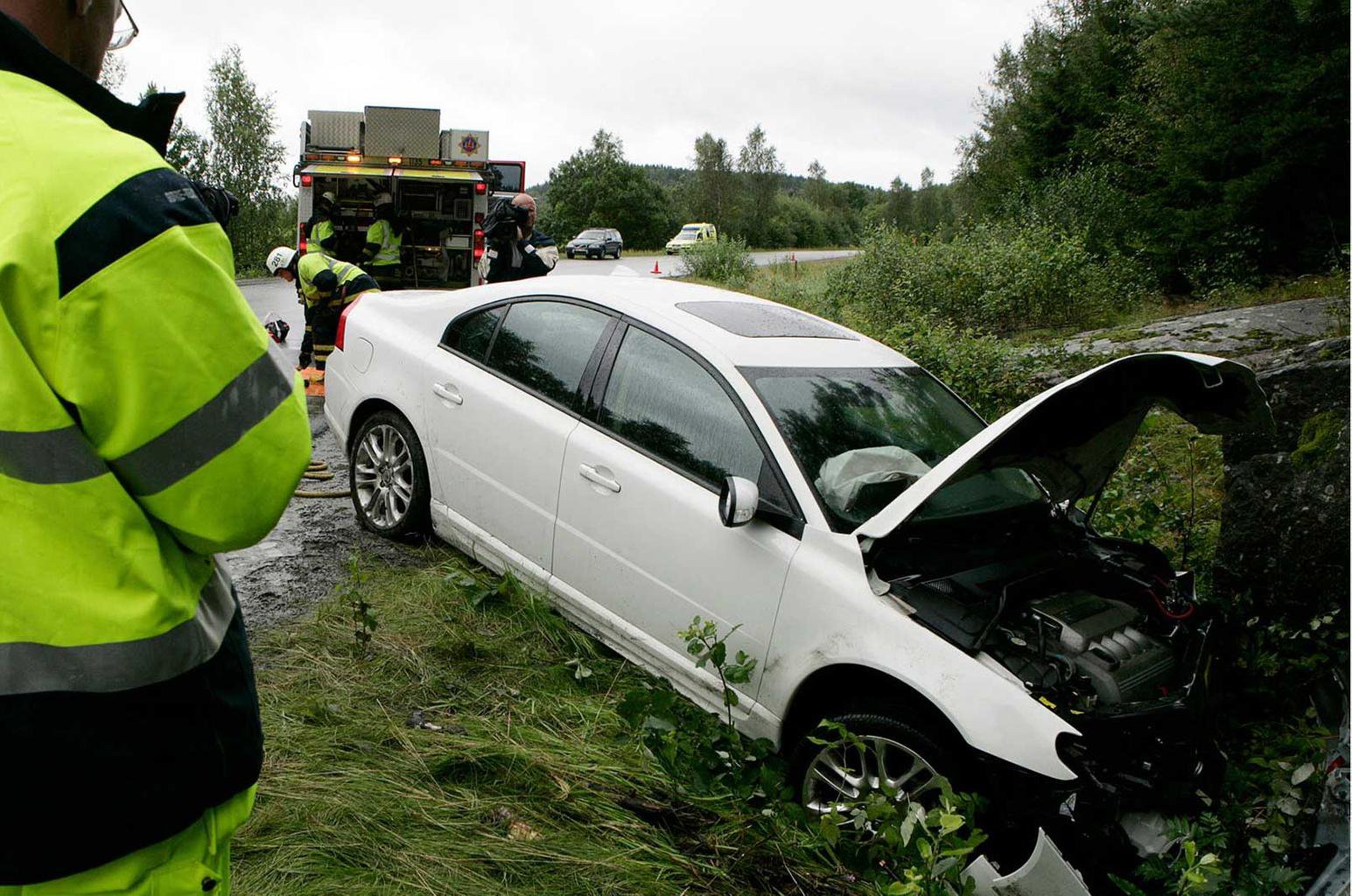 Average car insurance premiums have gone up by £48 in the past year, taking the annual cost of cover to £484, according to statistics published by the Association of British Insurers (ABI).

The 11% increase recorded in the second quarter of 2017 is the biggest year-on-year price hike since the ABI started tracking the actual premiums paid by private car owners in 2012.

It follows a previous record high of £462 for the first quarter of 2017, in which almost all drivers were paying more than ever for cover.

The increases follow the government decision in February to cut the personal injury Discount Rate (the figure used to calculate compensation pay-outs when a person suffers serious injuries).

The increase in Insurance Premium Tax from 10% to 12% from 1 June 2017 is another factor that has affected the cost of premiums.

Director General of the ABI, Huw Evan, said: “This dramatic increase drives home how important it is for the government to press ahead with a new framework for the Discount Rate and call a stop to further hikes in Insurance Premium Tax.

“The UK is one of the most competitive motor insurance markets in the world, but the unprecedented increase in claims costs is driving up prices to record levels. Most younger and older drivers are likely to face increases even higher than this [11%], hurting people who can least afford it.

“Worryingly these increases are unlikely to be the end of the road if reinsurance premiums go up at the end of the year, adding further costs to insurers,” he added.

The ABI is calling on the government to introduce a new system for calculating compensation payouts. The Ministry of Justice has held a consultation on a replacement system, but has not made any announcement about it yet. 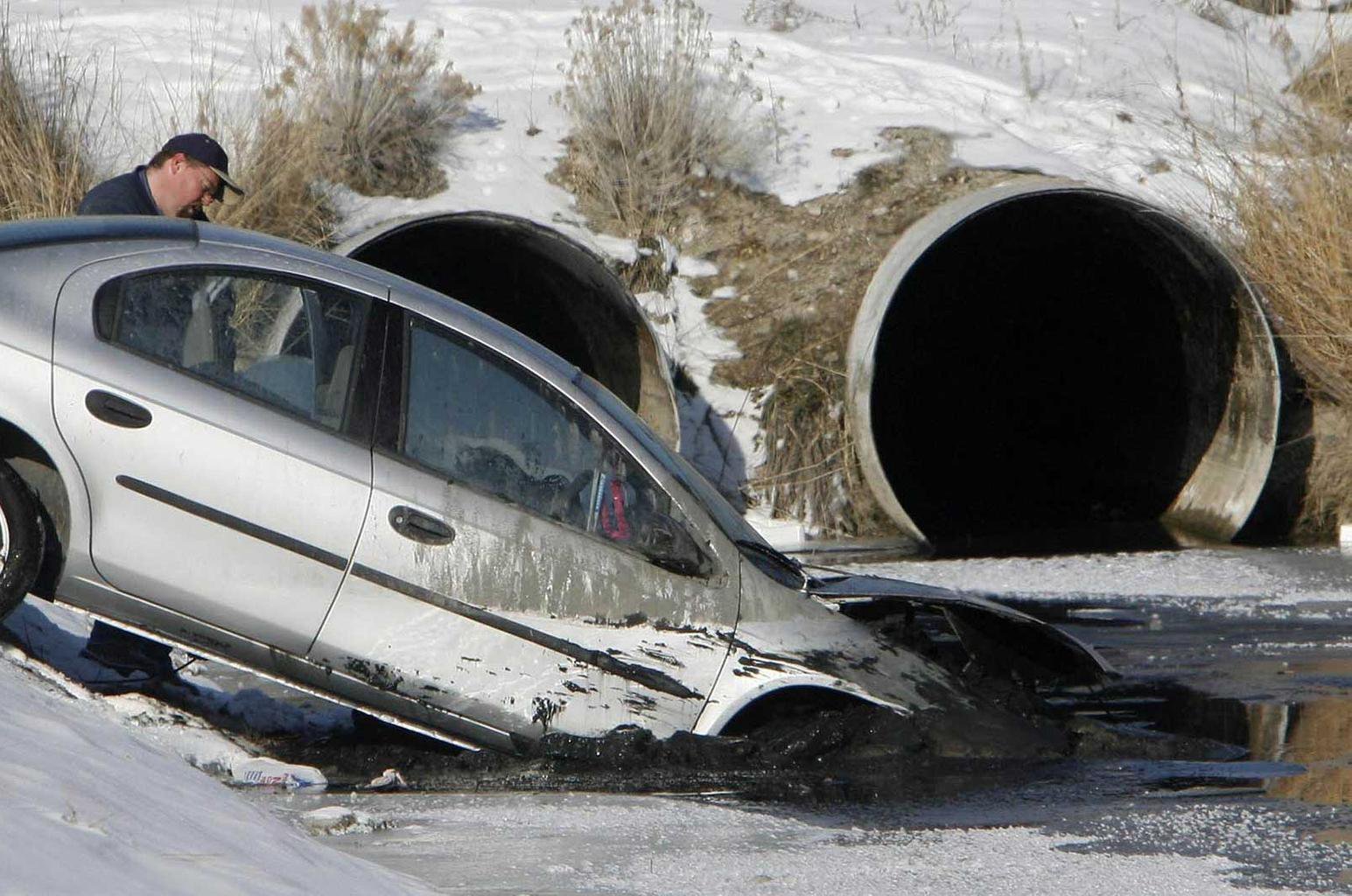 While the ABI holds the cut in the Discount Rate mostly to blame for increased premiums, personal injury lawyers accuse the industry of under-paying victims before the rates were changed.

Brett Dixon, the president of the Association of Personal Injury lawyers, attacked the industry’s attitude to the recently modified rate.

“While insurers should have been preparing for the reform, which they knew was coming, many of them were resting on their laurels, reaping the benefits of a rate which was too low, while people with life-changing injuries were under-compensated," Dixon told an association meeting in Cardiff in May.

The Discount Rate is designed to compensate insurance companies that pay out lump sums to people who suffer lifelong injuries.

However, the interest rates on bonds have fallen, so people are could be losing money in the long term, which is way the Government reduced the Discount Rate to -0.75% earlier this year.

Compare prices from up to 100 car insurance brands with GoCompare