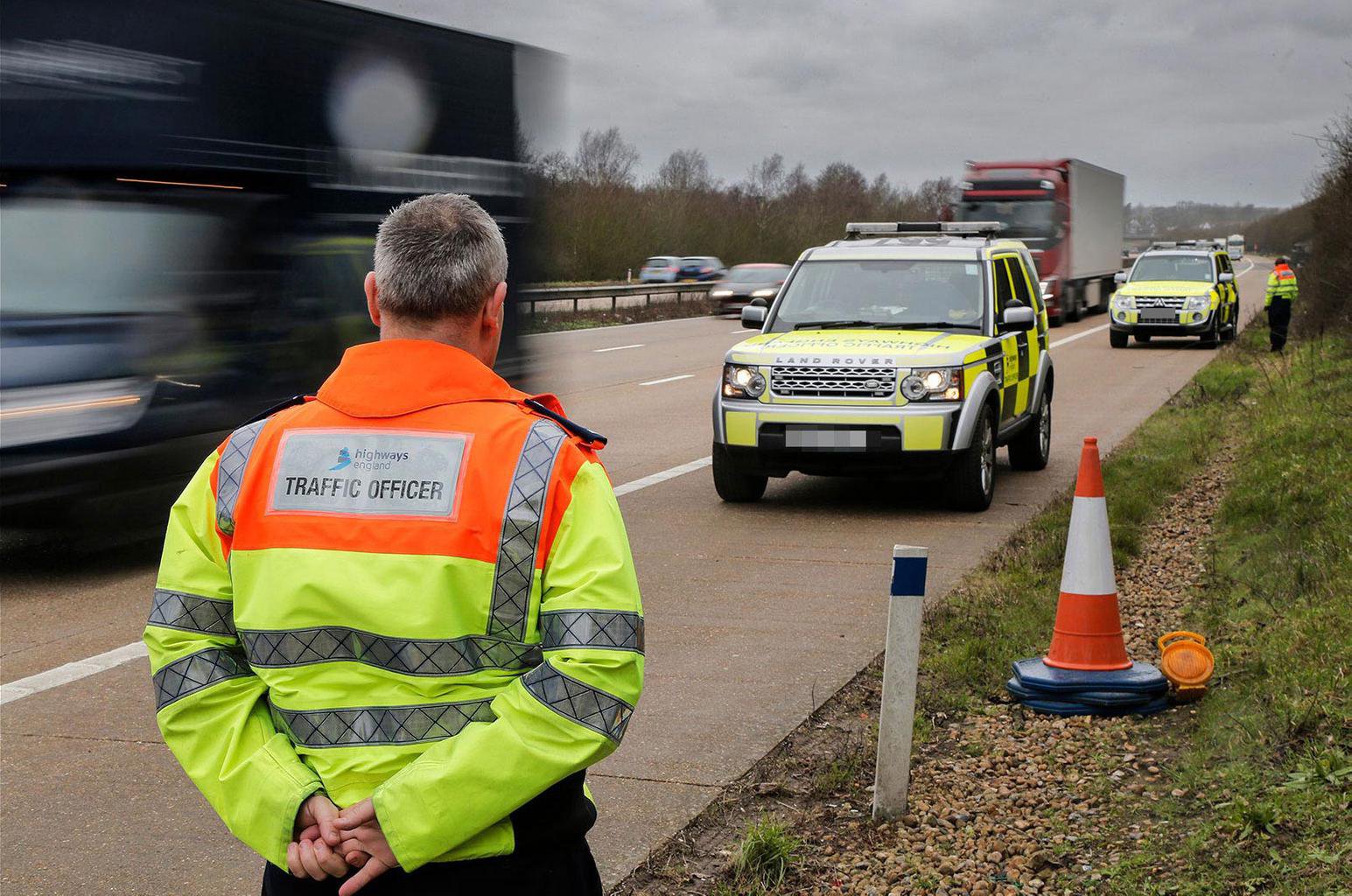 Recently, What Car?’s sister title PistonHeads ran a Q&A session with an anonymous Highways England traffic officer (HETO) on its ever popular forums.

Both questions and answers inform, educate and entertain, and there are plenty of handy tips for drivers, too. Most of the questions were answered (A) by the original officer, but in some other officers chimed in with supplementary answers (AS).

Note: photos used are for illustrative purposes only and those pictured in the photos are not participants in this story.

Q: What is Highways England (HE) and what does it do?

A: We operate and run the strategic roads network [which includes motorways and A-roads] for the Government. We were introduced after heavy snow crippled the M11 back in 2004 and the Highways Agency got criticised for it. So we were created to patrol the network and relieve the police to concentrate on policing. [Highways Agency became HE in 2015.]

Q: I'd like to do your job as it looks easy. How difficult is it to get in and how much do you get paid?

A: Two days are never the same. One day you could have a quiet shift, the next rushed off your feet between incidents. Including shift allowance, it's roughly £27,000 a year before stoppages. It's a competence-based application and half-day assessment. 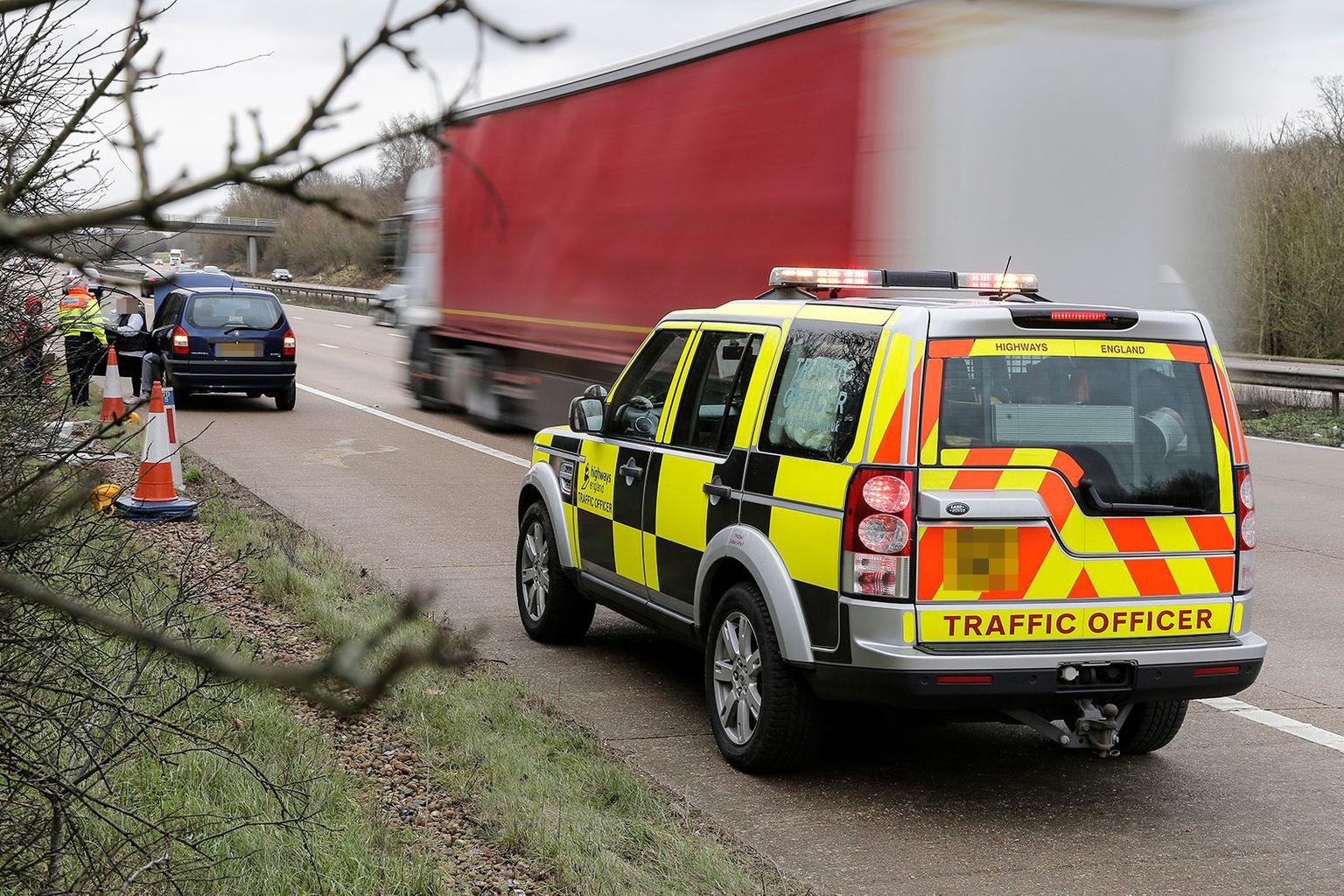 Q: How long is your shift, how many days/hours do you work and what happens if near the end of your shift an incident occurs that means you work over that time?

If a job comes in at the end of our shift, if an oncoming crew is in and ready they'll go; if not, we'll go and get relieved by the oncoming crew once they're ready.

Q: How do you interact with the general public?

A: I've worked in a number of uniformed jobs interacting with the public and I've received far more abuse in those roles than my current one. I believe some people think bad things of us due to misconceptions about our powers and responsibilities. Hopefully, this will go some way to dispel those misconceptions.

Q: Do you report drivers for offences, such as using mobile phone and dangerous driving?

A: We have no powers to report motorists for driving offences. However, if we witnessed something that caused a serious incident, we would inform the police.

Q: So you cannot report motorists for overtaking you at non-legal speeds?

A: No, but if you subsequently cause a massive pile-up, we would pass the CCTV footage to the police.

Q: Do you have any exemptions to traffic laws? The only one I've ever seen is using the hard shoulder to get to an incident, but do you get any others? Are you officially allowed to use the hard shoulder or just do it because it’s the more sensible thing to do?

A: We can legally use the hard shoulder to access incidents, we can reverse on the hard shoulder, we can enter the hatched areas between slip roads and main carriageway, we can use the emergency turn-round points ( the little roads you sometimes see between split carriageways) and we can pass under red Xs on closed lanes, among other things.

Next: more confessions from our tame motorway patrolman >