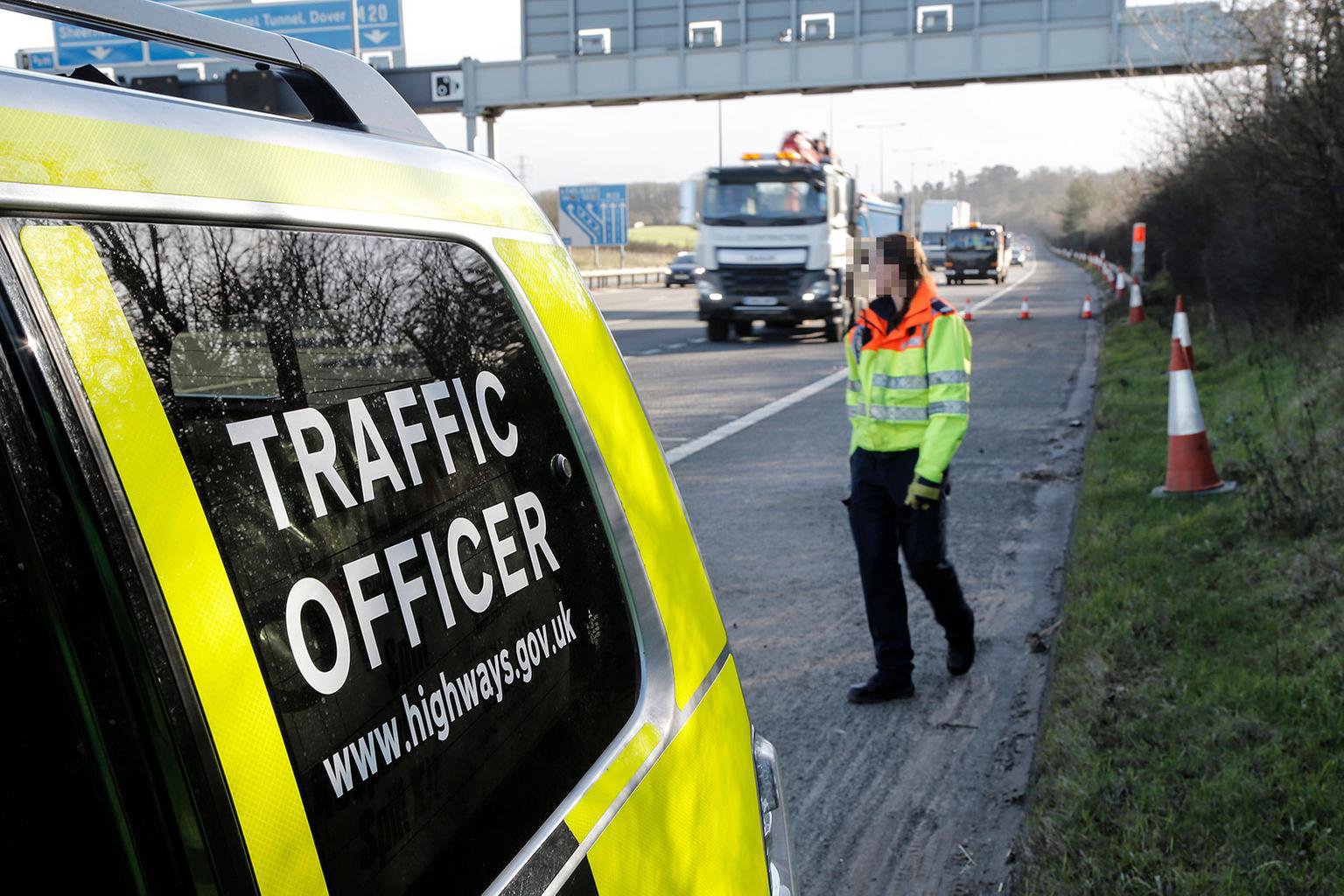 Highways England on the road

Q: What's your opinion of smart motorways using the hard shoulder and does it make your job a lot harder/dangerous?

A: Personally, I prefer a hard shoulder, but I'm biased as there are no plans to introduce smart motorway in my area.

Q: What's the most graphic pile-up you have been to?

A: Which one? There have been many in 12 years. The worst one is the one where we lost a good friend and colleague.

Q: Do people ever get prosecuted for driving in a lane that has been marked closed or ‘X’ after an incident?

A: At the moment, it is only if caught on CCTV or by a police officer. Police will also prosecute sometimes on other evidence such as a statement. However, new 'smart' motorway sections have the technology to do so. They have sent out 'letters of advice' but, from some time in 2018, there is a push I believe to change that to just a fine and points.

Q: Do you always stop for everything you see on the hard shoulder or are there some things you just cruise on by? Do you introduce yourself when dealing with motorists? Do you find that members of the public generally know who you are or do they think you’re police/recovery?

A: Not everything, just ones we're unaware of. We get informed by our control when people phone in using an emergency phone. A lot of people know who we are; those that don't, we tell them we're highways officers who patrol the motorway.

Q: If out and about on patrol and miles from the nearest services and get caught short, what do you do?

A: You hold it in. We tend to go whenever we get the opportunity just in case we get stuck on a job.

Q: How often have you had to deploy the privacy fence? Is it a separate course for the trailer towing and fence erecting?

A: I haven't personally, but they have been deployed quite a few times. It is a separate course. We did two days. The first day was connecting the trailer to the patrol car, safety checks, learning how to manoeuvre with the trailer attached, erecting the fence and theory. Second day was spent towing the trailer to get used to it. 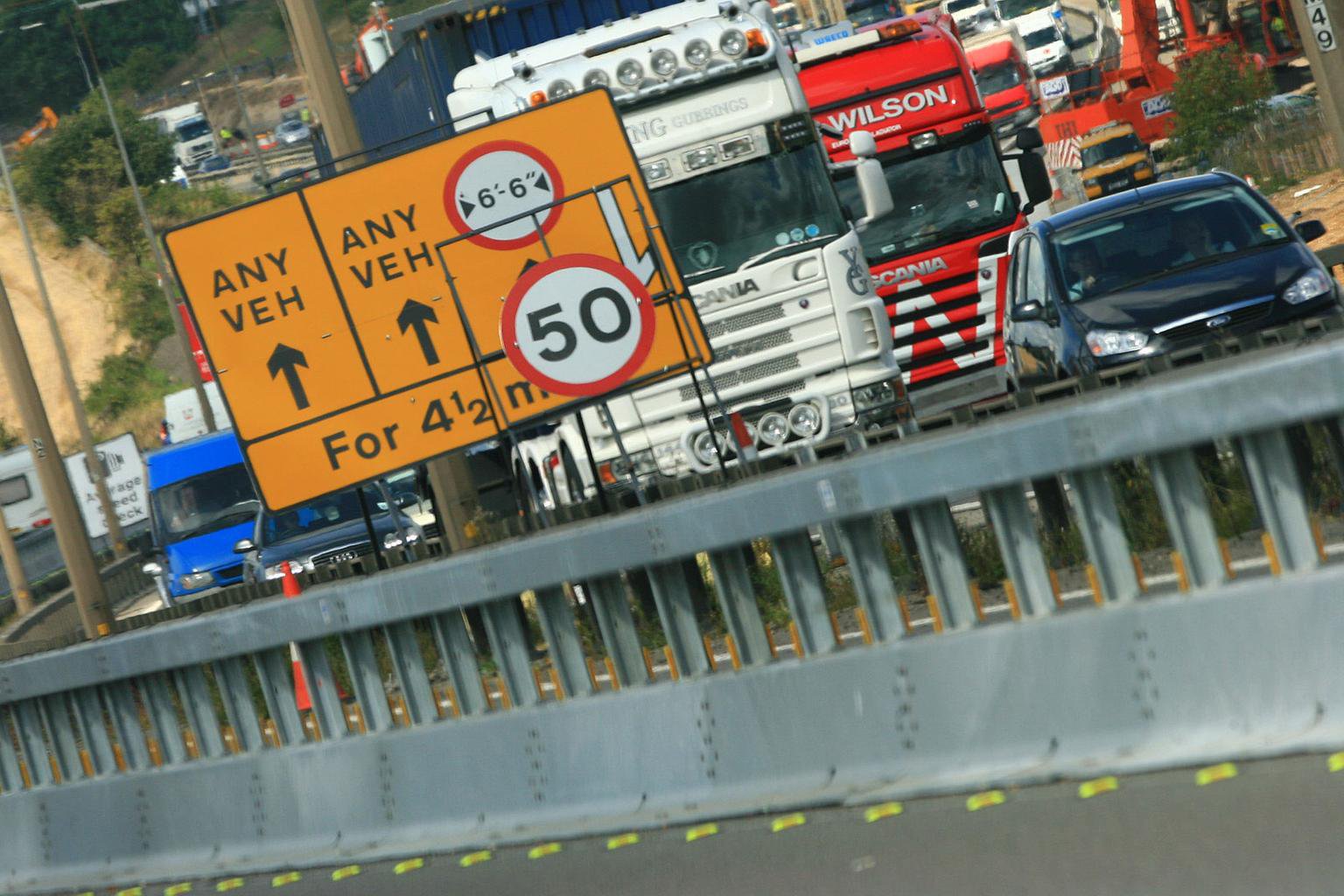 Q: Why do you drive so slowly?

A: We drive fast enough to keep up with the traffic in lane one. But slow enough to be able to stop safely to deal with breakdowns, debris etc.

A: We're not ‘police light’ – we're a traffic management organisation specifically created to keep our asset moving as best as we can. We have no enforcement powers so there can be no accusations of mission creep on the cheap.

We have been trained to enable us to do the jobs that don't need the police. However, we have the means to contact them direct for assistance. That is your own opinion; there are hundreds I have helped over the years who will disagree with you.

We have actually increased our capabilities. We can now clear larger vehicles from live lanes thanks to our load cells, we can deal with large fuel spills thanks to our new spill kits, we can upright overturned vehicles to get lanes open faster, we can deploy incident screens to enable traffic to pass serious incidents.

We are in the process of taking part in new first aid training courses so we can help stabilise casualties whilst waiting for the ambulance to arrive, too.

Q: Why do you sit behind stranded vehicles for hours waiting for recovery truck (witnessed one here on the M1 only two weeks ago and it was nearly two hours) instead of hooking up a rope and dragging it off to safety?

A: There are times when the vehicle can't be moved; it's been involved in criminality so it has to be lifted in situ, or it's that badly damaged in an RTC, we can't drag it to the hard shoulder, otherwise it will damage the whole carriageway or dump oil or fuel across all lanes, meaning a full closure for clean-up and repairs. It's better losing one lane than all of them. If it can be moved, I guarantee it will. 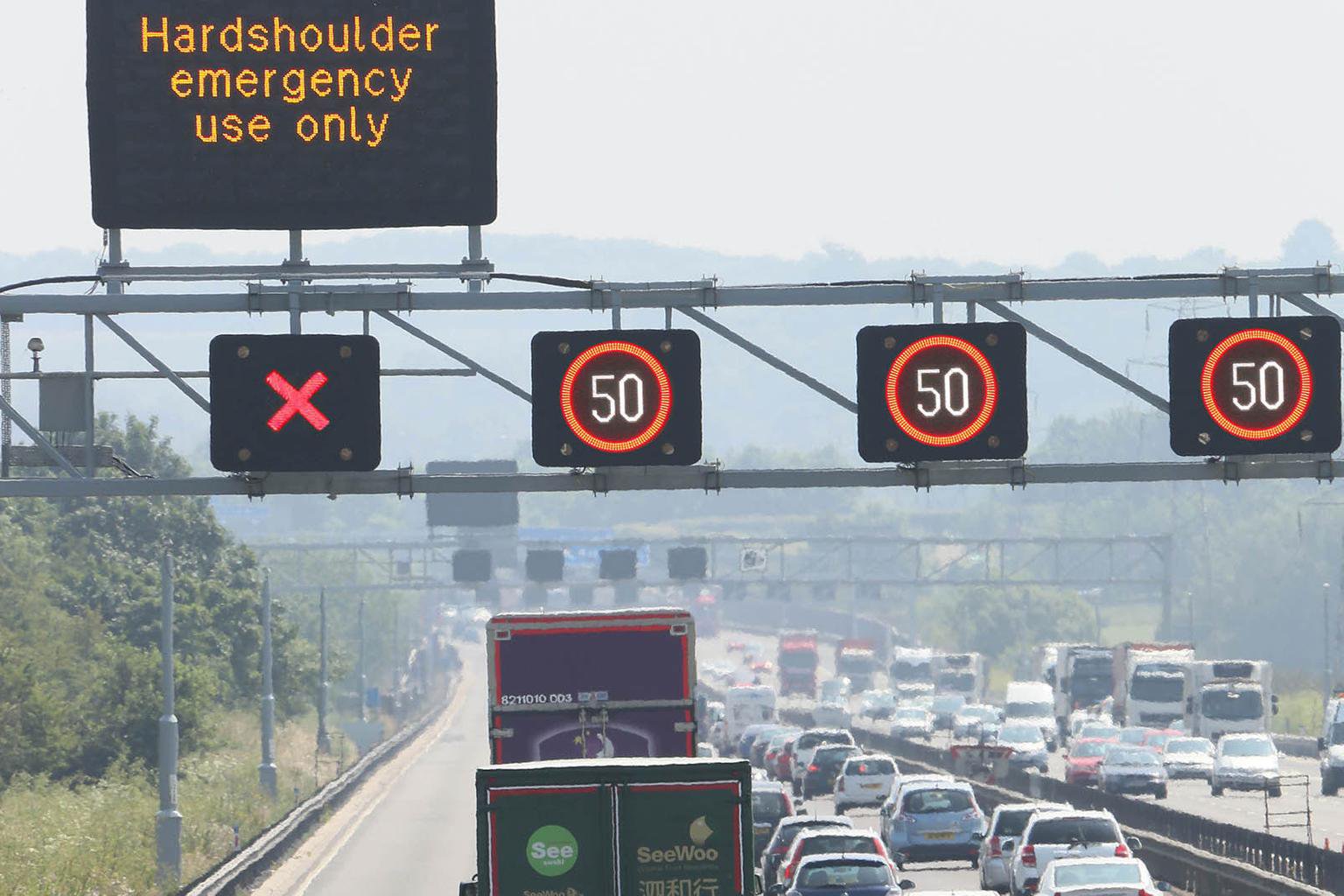 Q: What’s the most common cause of major accidents you’ve experienced? Already mentioned but rarely is the gantry warning accurate. What is the mechanism for getting them switched off?

A: I can't narrow it down to any one factor, there are any number of causes. Gantries are set following reports from the public of debris, pedestrians, RTCs etc. They can only be cancelled by a traffic officer patrol or police patrol once they have driven through the area and cleared it or traced it.

Q: Why are speed limits in motorway roadworks so low, especially when there doesn’t appear to be workers present?

A: The systems that exist are there to stop vehicles and workers being in the same place. Fixed, long-term roadworks and overnight work where a lane or more are coned out are different, but the comment was about cones with nobody working, so that’s more likely to be fixed works.

Fixed roadworks are usually narrow. The risk that comes from squeezing the same traffic into less space needs to be managed.

To quantify the squeeze, a three-lane motorway would be about 11 metres wide in total, plus a bit of space for error.

In a worst case in roadworks lane, the width could be as little as 8.5 metres. If you have two heavy goods vehicles and a chunky SUV running parallel that's around 7m of vehicle width. That's risky. The only way I know of to manage that risk is to slow traffic down.

There has been talk of variable limits (so faster at night) for years, but so far it’s not practical. You either need a variable signing system which costs money, presents legal problems and brings its own maintenance issues, or you need to send someone out to physically change the signs. That's probably OK on the roadworks side, but not on the other side. You'd need a rolling block to do it, by which time any benefit has gone.

< Previous | Next: more confessions from our tame motorway patrolman >