Driving licence paper counterpart abolished - what you need to know

The DVLA is abolishing the paper counterpart to the photocard driving licence. Here's what it means for you... 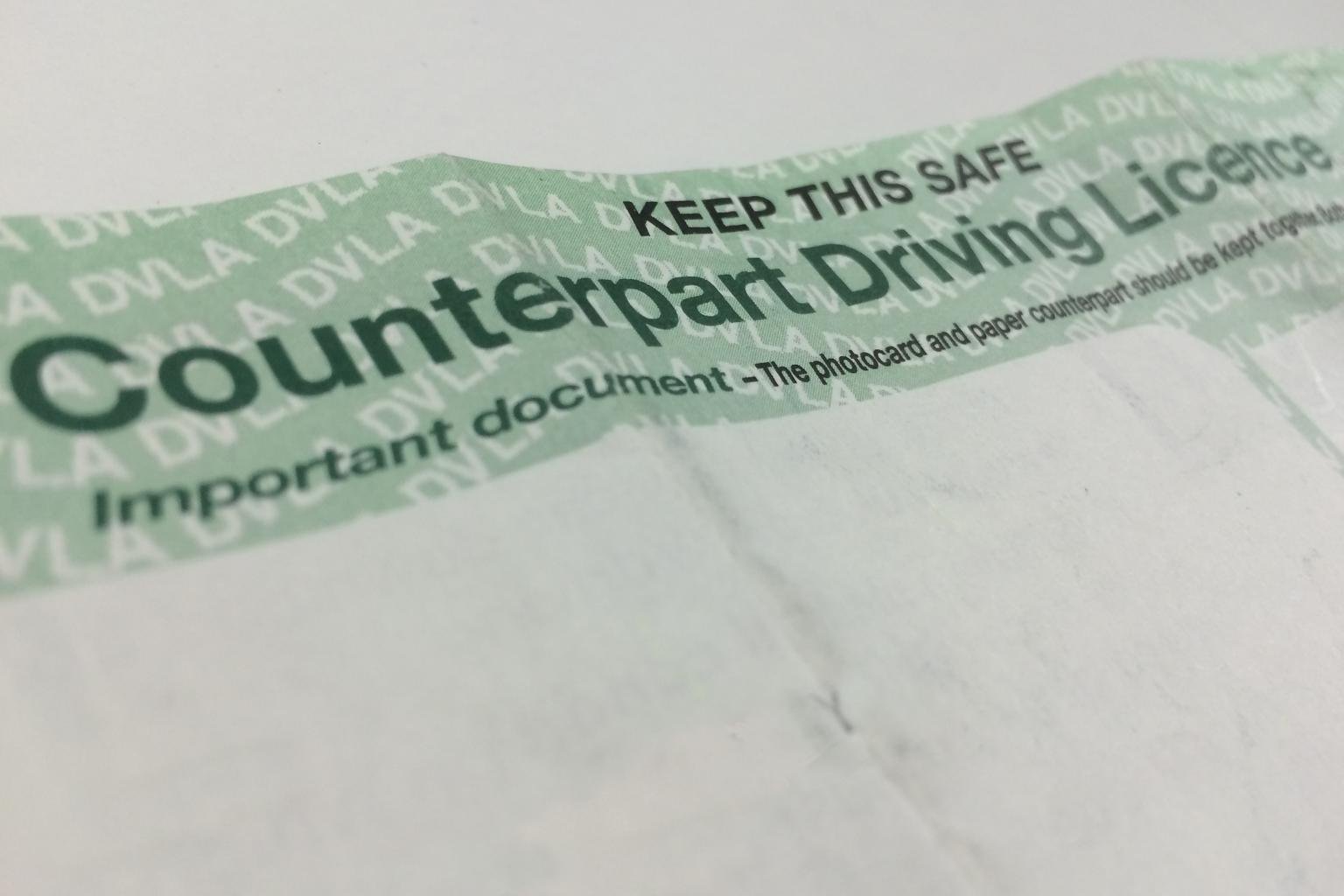 That paper driving licence counterpart is being abolished in June 2015, so a UK driving licence will consist of only the photocard from that date. Information about category entitlements will be displayed on the card, while data about convictions will be held by the DVLA and available on request.

What should I do with the paper counterpart?
You can destroy it after 8 June.

Where can I check my provisional entitlements, convictions and so on?
The DVLA website has a dedicated page where you can enter your details and check the status of your licence. Enter your driving licence number, your national insurance number and the postcode of the address your licence is registered to in order to get an up-to-date snapshot of your licence.

Why is the paper part of the licence no longer needed?
Like a lot of government departments, the DVLA has sought to convert a lot of its paperwork to a digital record. It saves drivers the effort of sending away the counterpart should they need their licence updated. It also means the £20 fee to replace it when lost is abolished. It is similar to the abolition of the paper tax disc in late 2014. Switching to digital records saves a lot of administration and postage back and forth.

Will people be able to look at my information?
With your permission, yes. When you log in to the service, there is an option to create a share code to give to a third party so they can check the status of your licence. This is good for hiring a car or having a test drive of a new car. The code is valid for 72 hours.

Do I still need to update my photocard licence?
Yes. The existing schedule for renewing your licence every 10 years remains in place. If you log in to the Driving Record web page, it tells you when your licence is next due for renewal.

How long are convictions kept visible?
As with the current rules, convictions will be visible for five years.

I have one of the older, paper-only, driving licences. What should I do?
Don't destroy it. If you still have a paper driving licence without a photocard from before 1998, you must keep that until such time as you update your licence to a photocard version. That is your driving licence and you are legally obliged to produce them when required by the Police. If you get endorsements, the licence will no longer need sending off for updating. The digital record will be the de facto record of driver endorsements.

When I hire a car abroad, the booking clerk asks for the counterpart. Will they know it has been abolished?
The DVLA will issue advice on this shortly.