The Ford Fiesta has long been considered to be the best small hatchback on sale thanks to its dynamism, simplicity and peppy engines. We find out if the new model can continue that 40-year-long l...

Step into our Ford Fiesta and you can’t fail to notice the large infotainment touchscreen dominating the dashboard. Gone is the old set-up with its low resolution 4.2in screen and a dashboard crammed with buttons – which was one of our main criticisms of the old model.

That Sync1 infotainment system found on the older cars was complicated to use and looks outdated against rival set-ups, but it's all change for this new Fiesta.

As standard on Zetec models you get a 6.5in touchscreen with Ford’s latest Sync3 operating system. Upgrading to the 10-speaker Bang & Olufsen Play audio system for an extra £300, though, adorns our Zetec car with an 8.0in display, which is standard on range-topping models. 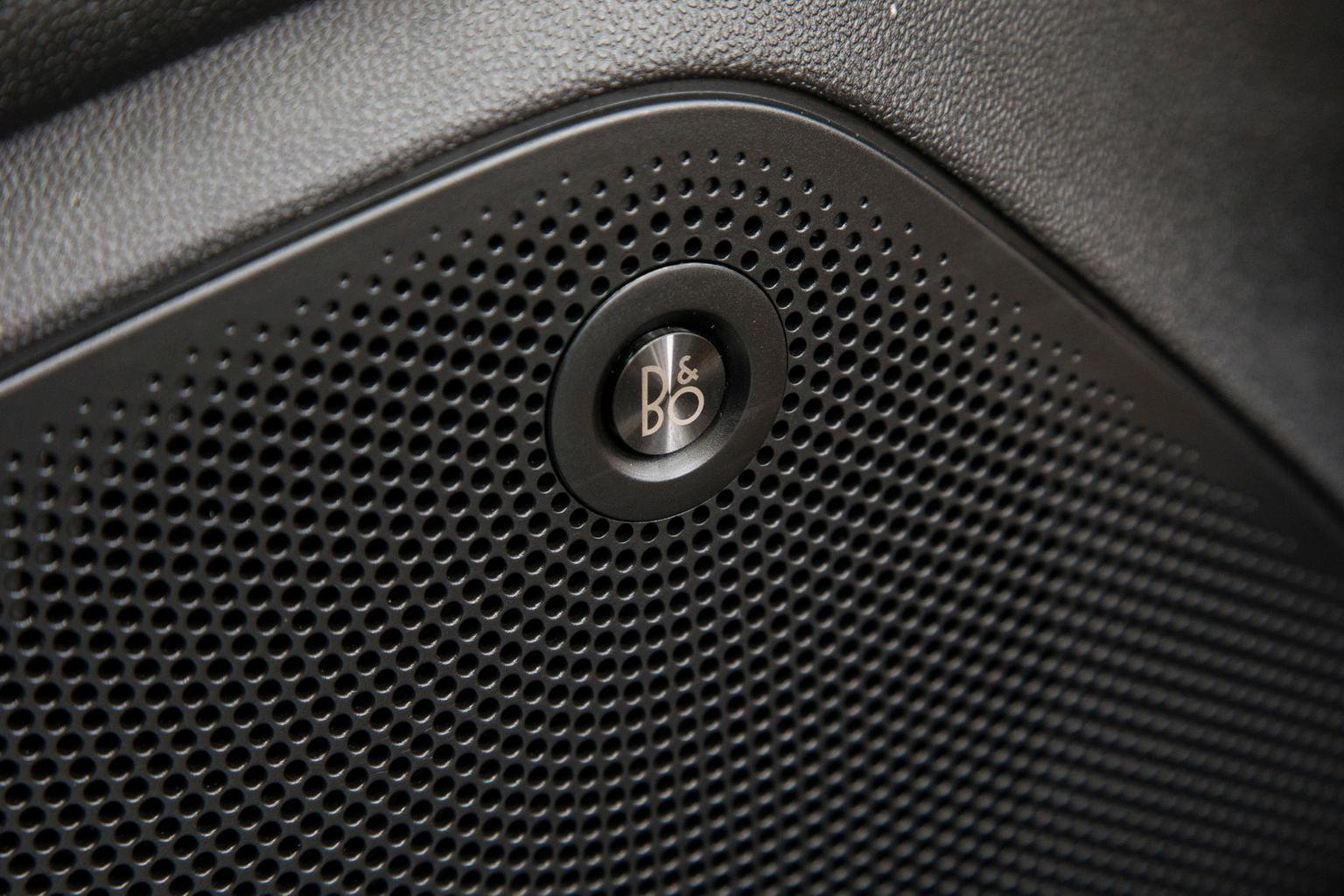 The Sync3 system is far more intuitive than what Fiesta owners had to endure previously. It's logically laid out and simple to use, while Ford’s attempt to limit the number of buttons on the dashboard has worked wonders, with controls limited to those you actually need such as radio presets and adjusting the volume.

And it keeps getting better, as the screen itself is a joy to use. It feels like interacting with an iPad, unlike the setups found in the Ford Focus and Mondeo, which aren't responsive to your touch and feel slightly flimsy under your fingers. The Fiesta's system isn’t as easy to use as the Seat Ibiza’s or Volkswagen Polo's, but it's far superior to what you'll find in the Peugeot 208 or Citroën C3. 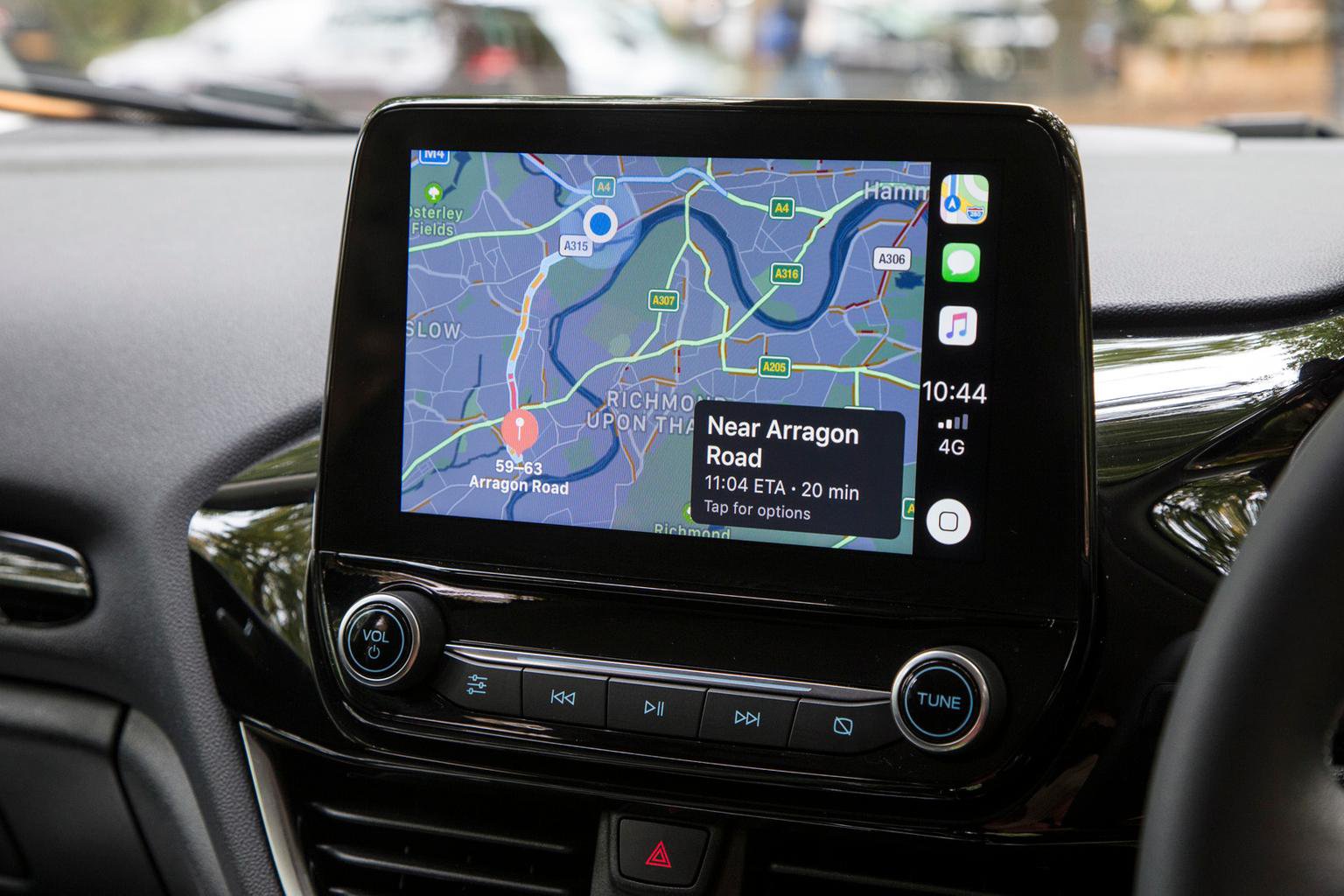 The star feature in our Fiesta, though, is that Bang & Olufsen stereo, which has nine high-performance speakers and a subwoofer in the boot, where the spare wheel would usually be. The overall performance of the system is superb and while it isn’t quite as impressive as the Nissan Micra’s 360deg Bose system, it's the one I'd choose every time.

How has the company this? Well, Stefan Varga, acoustic system engineer at Bang & Olufsen, explained that there were many hours agonised over the performance of the speakers, with more than 10,000 songs used to test the system. No matter what kind of music you prefer, the overall experience is very much like wearing a good pair of over-the-ear headphones. Impressive stuff, and perfect for relaxing me on my morning commute.

More on our long-term Ford Fiesta >