Only plug-in hybrids and pure electric vehicles will be exempt from the daily fee...

Alongside the introduction of the larger Ultra Low Emission Zone on 8 April 2019, London Mayor Sadiq Khan is introducing two other measures aimed at cutting pollution and traffic congestion in the capital.

The new measures will mean drivers of non-plug-in hybrids will have to pay the £11.50 daily Congestion Charge and they remove the exemption from the charge from private hire vehicles.

The replacement of the Ultra Low Emission Discount with the Cleaner Vehicle Discount follows a public consultation that received more than 10,000 responses.

From April 2019 only ‘zero-emission-capable’ vehicles will be exempt from the charge, and drivers of private hire vehicles, such as those operated by Addison Lee and Uber, will also have to pay the Congestion Charge.

The restrictions will tighten up in the future too – from October 2021, only pure electric vehicles will be eligible for the discount, and it will be removed altogether from 2025.

The proposals are aimed at improving air quality in central London, according to Khan, who stated: "We have to make tough decisions to protect the health and wellbeing of Londoners and tackle harmful emissions from the most polluting vehicles." 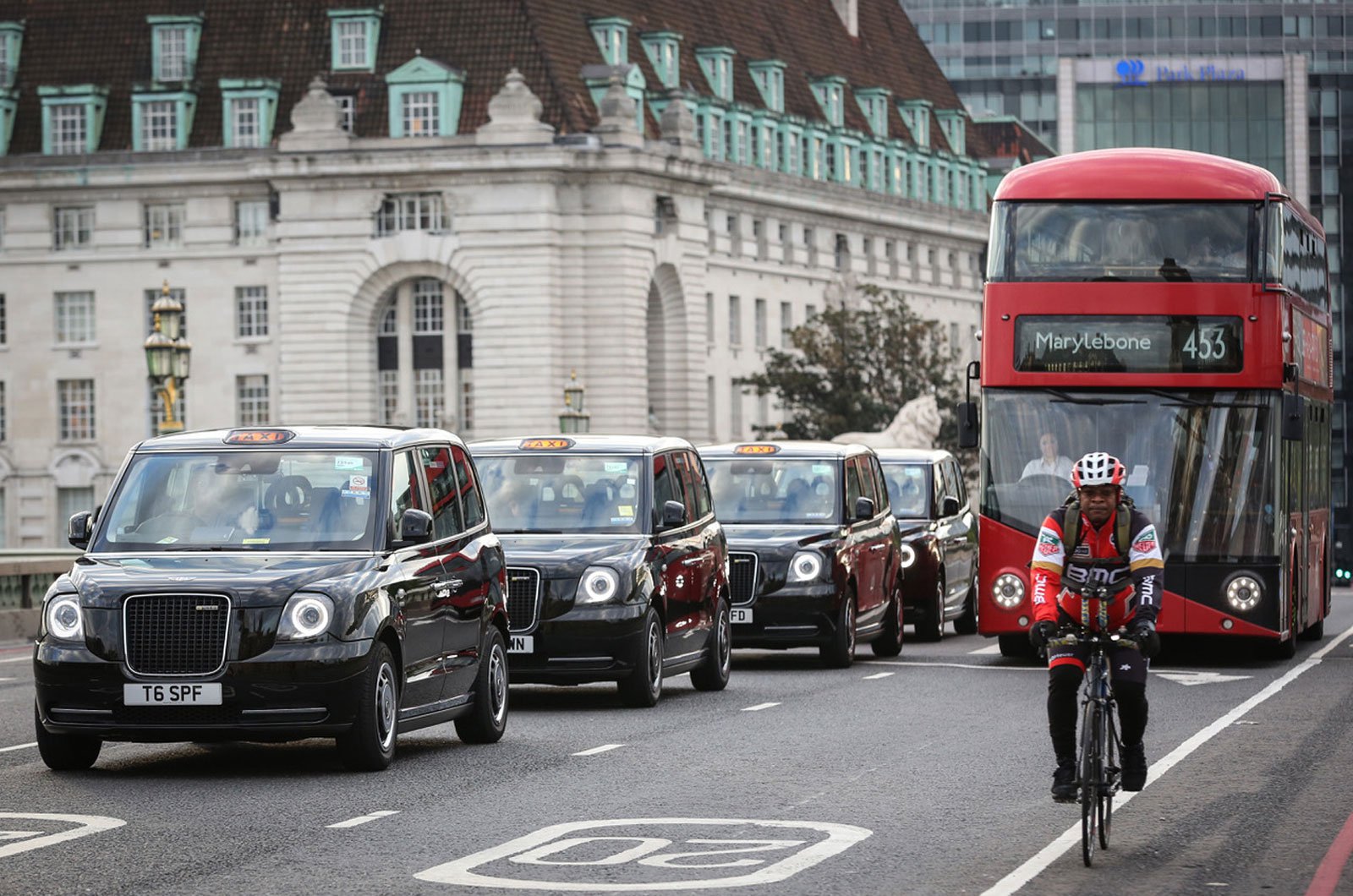 The changes follow the banning of licences for new diesel taxis in London at the start of 2018. According to Transport for London (TfL), taxis are responsible for 20% of harmful NOx emissions and by 2020 they will be the biggest source of transport pollution.

To support taxi drivers to switch to greener vehicles, TfL is proposing an enhanced delicensing fund to give up to £10,000 to taxi owners who trade older, more polluting vehicles for greener ones. There will also be a £2.5 million fund to help owners of older Euro 5 emission compliant taxis have them converted to LPG fuel. There will also be a consultation in 2019 on whether the maximum age of London taxis should be reduced from 15 to 12 years by 2022.

Electric cars are growing in popularity. No wonder: the best are quiet, cheap to run and smooth to drive. But which are the bright sparks to consider – and which are the loose connections?

The main thing holding electric cars back remains range anxiety – the fear that you won't have enough juice to get to where you’re going. This is because electric cars can typically cover only about 150 miles between charges and it takes much longer to charge than it does to fill a petrol tank. However, this is slowly becoming less of an issue.

So, which electric cars should you consider? Here, we count down our favourites and tell you which ones to avoid. 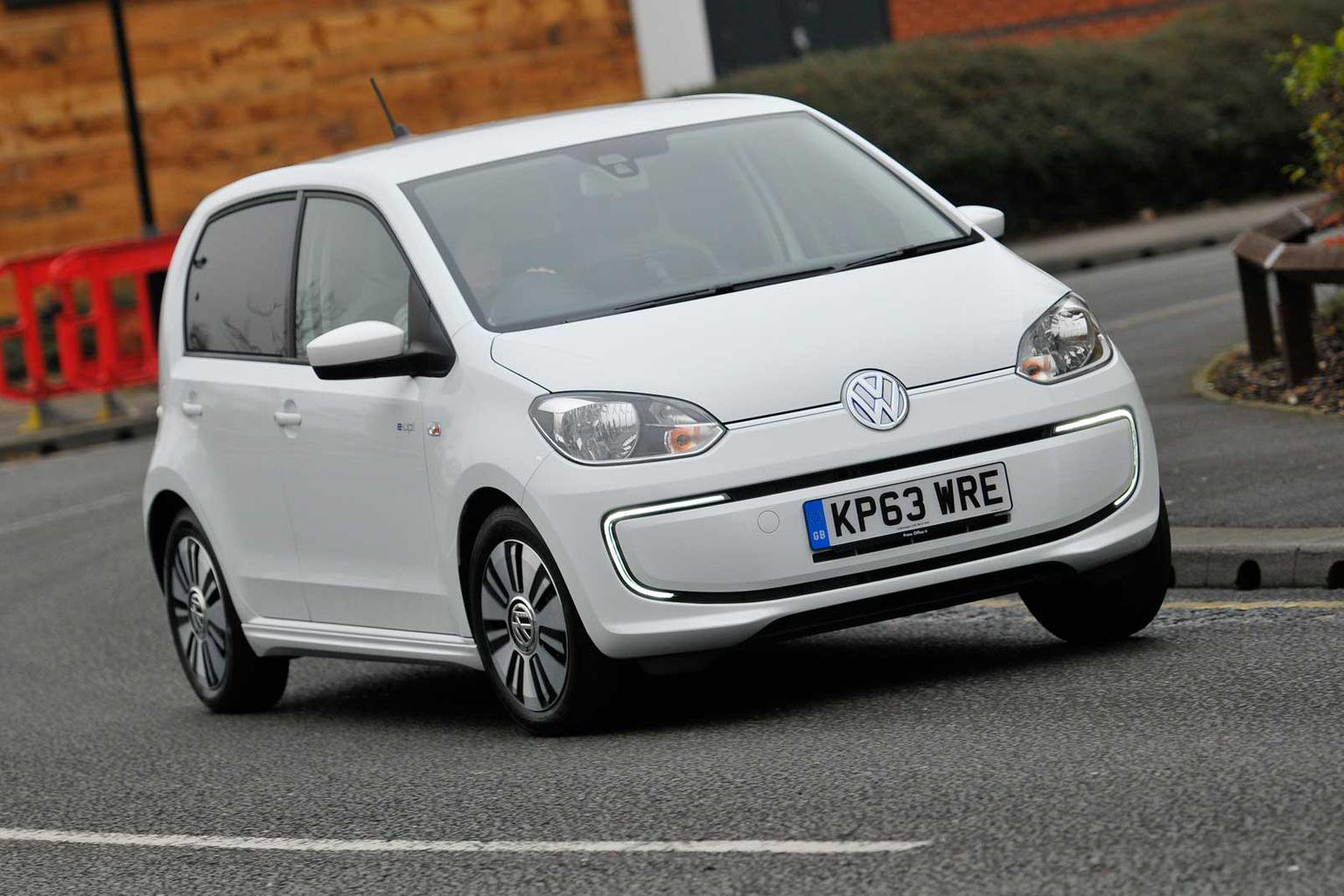 The regular Up is one of our favourite city cars, and this electric version is just as practical and good to drive. It feels almost entirely uncompromised by its conversion to electric power.

The only major downside with the e-Up is that it costs twice as much as a petrol model. There are larger electric vehicles that are cheaper to buy and capable of taking you further between charges.