London named as the most congested city in the world

Drivers in the capital spent over 100 hours in traffic jams last year on average... 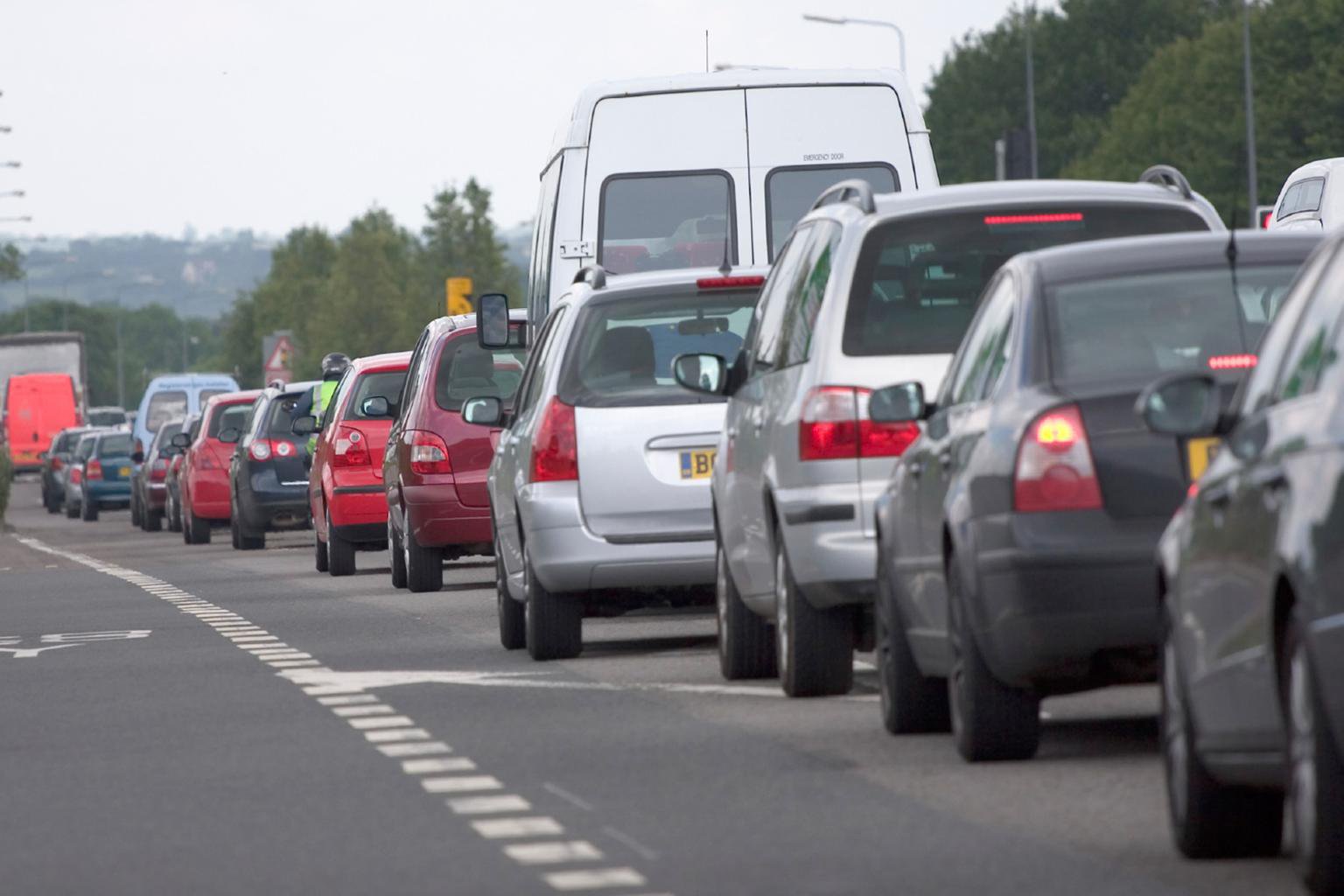 Drivers in London spent an average of 101 hours in gridlock last year, according to new findings, making it the most congested city in the world.

Analysing more than 100 cities worldwide, the Traffic Scorecard by intelligence firm INRIX found that London topped the rankings for the second consecutive year.

Across the UK, motorists spent an average of 30 hours on average in delays last year, consistent with 2014.

The findings also showed that congestion was up slightly in 11 of the 18 UK metropolitan areas in 2015, compared to 14 in 2014. The biggest increase outside of London was in Belfast, where drivers sat idle for 38 hours, impacted by roadworks on the M2 as a result of a road improvement scheme.

Birmingham experienced the biggest decline in traffic delays, with a decrease of 2.5 hours annually, which could be due to the completion of roadworks on the M6 and redevelopment projects in the city centre.

According to INRIX, London roads were the busiest during the mid-week rush-hour with the A217 experiencing the most congestion in the country, delaying motorists by 110 hours – 26 hours more than the next worst road, the A215 from Camberwell to Croydon.

Outside of the capital, a five-mile stretch of the A8 in Edinburgh was the most congested road with drivers spending an average of 43 hours in gridlock.

Despite the largely bleak outlook for keen drivers and commuters, the UK is only sixth in the European rankings, gaining a place from last year’s ranking as a result of Switzerland seeing a rise in traffic levels
Belgium remains Europe’s most gridlocked country, with drivers stuck in traffic for 44 hours on average.