Fully-electric successor to the G-Wiz will come to the UK in April... 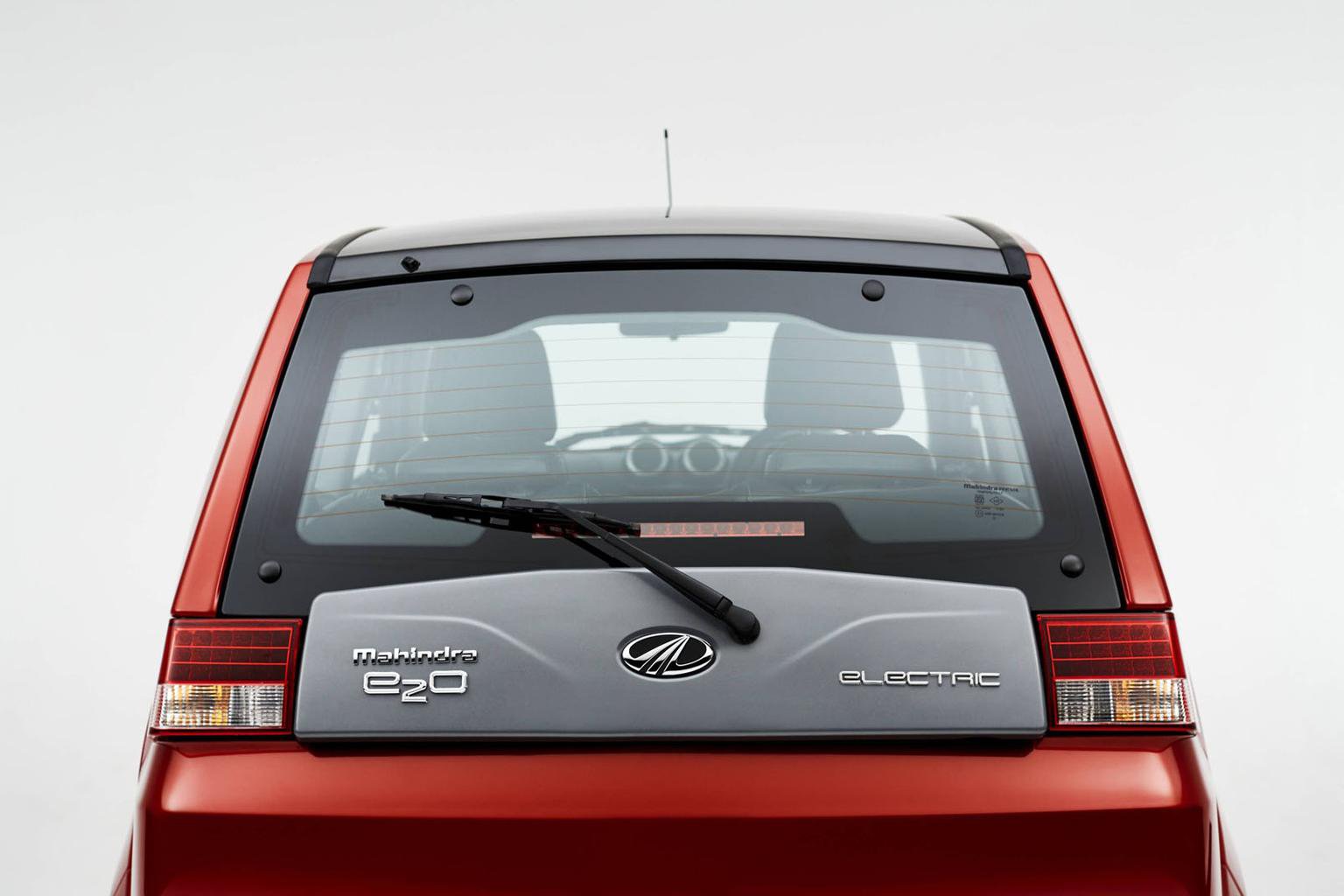 The Mahindra e2o is the successor to the G-Wiz and it’s set to arrive in the UK this April. It's based on the India-spec model already on sale in India.

The UK version of the Asian electric city car. Full specifications are yet to be announced, but it will offer improvements in safety and quality over the model already on sale in the UK.

What range can I expect?

The Asian model comes with a lithium ion battery that has 25bhp, 39b ft of torque, a top speed of 50mph and a claimed range of around 75 miles, but there are likely to be some changes in performance to the UK model which will be confirmed closer to its on-sale date. A three-year warranty for the battery comes as standard, with two additional years available as an option.

The two-door, four-seat electric car will come in different trim levels, but no specification is available yet.

At this price point, the electric car segment is short on good cars. The Twizy, although cheaper than the e2o, doesn’t have much storage space and has a shorter range than the Mahindra. The more expensive Leaf and Zoe are excellent electric cars, though.