The speed limit on sections of motorway undergoing roadworks has been increased to cut journey times and improve safety...

Highways England has raised the maximum limit for cars travelling through roadworks on sections of motorway from 50mph to 60mph “where it is safe for road users and road workers and where shown on road signs”.

The move follows research and trials by the organisation that showed increasing the speed limit not only alleviated frustration for drivers but also improved safety, because more motorists stuck to the higher speed limit.

Six to eight-week trials of the higher speed limit took place on eight roadwork zones on the M1, M4 and M6. Findings from the trials showed that drivers saved an average of 3780 hours on journey times each day. Road workers operating at the sites were happy with safety in the zones and chose to retain the higher limit after the trials were completed. 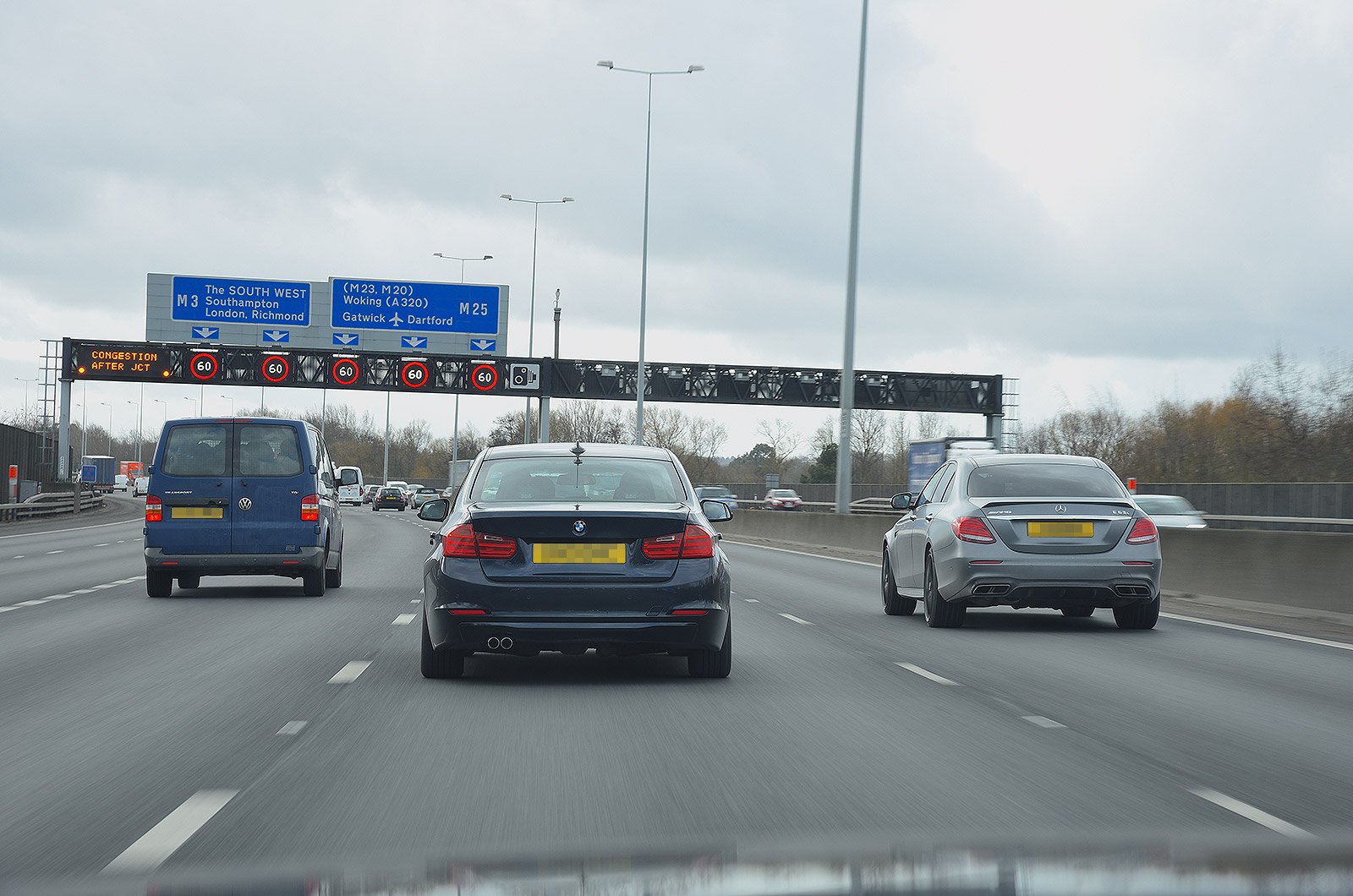 The news comes soon after the Government’s recent pledge to invest £1.7 billion into repairing local roads and speeding up work on major road networks.

The 60mph limit in roadworks is likely to have the biggest impact in areas where smart motorways are being introduced. New safety measures, including the abolition of dynamic hard shoulder sections and an increase in the number of Highways England traffic officer patrols, have been introduced on smart motorways in response to concerns over their safety.

Jim O’Sullivan, chief executive of Highways England, said: “All of our research shows that road users benefit from 60mph limits in roadworks. They have shorter journey times and feel safe.

“Road users understand that roadworks are necessary, but they're frustrated by them. So testing 60mph has been about challenging the norm while ensuring the safety of our people working out there and those using our roads.”

What is a smart motorway and what if your car breaks down on one?

Smart motorways are a response to increasing congestion on UK motorways; they use cameras and remotely-controlled speed limit signs to control the flow of traffic, and many allow cars to be driven on the hard shoulder either all or some of the time.

The thinking behind them is to add an extra 33% of capacity to our motorway network at a fraction of the cost – in money and to the environment – of physically adding another lane to every stretch of motorway. They also improve traffic flow, helping to compensate for the £2 billion a year that the UK’s economy loses due to congestion caused by long-term underinvestment in roads and increased traffic volume.

At the time of writing, there are 200 miles of smart motorway and another 300 miles are being converted. 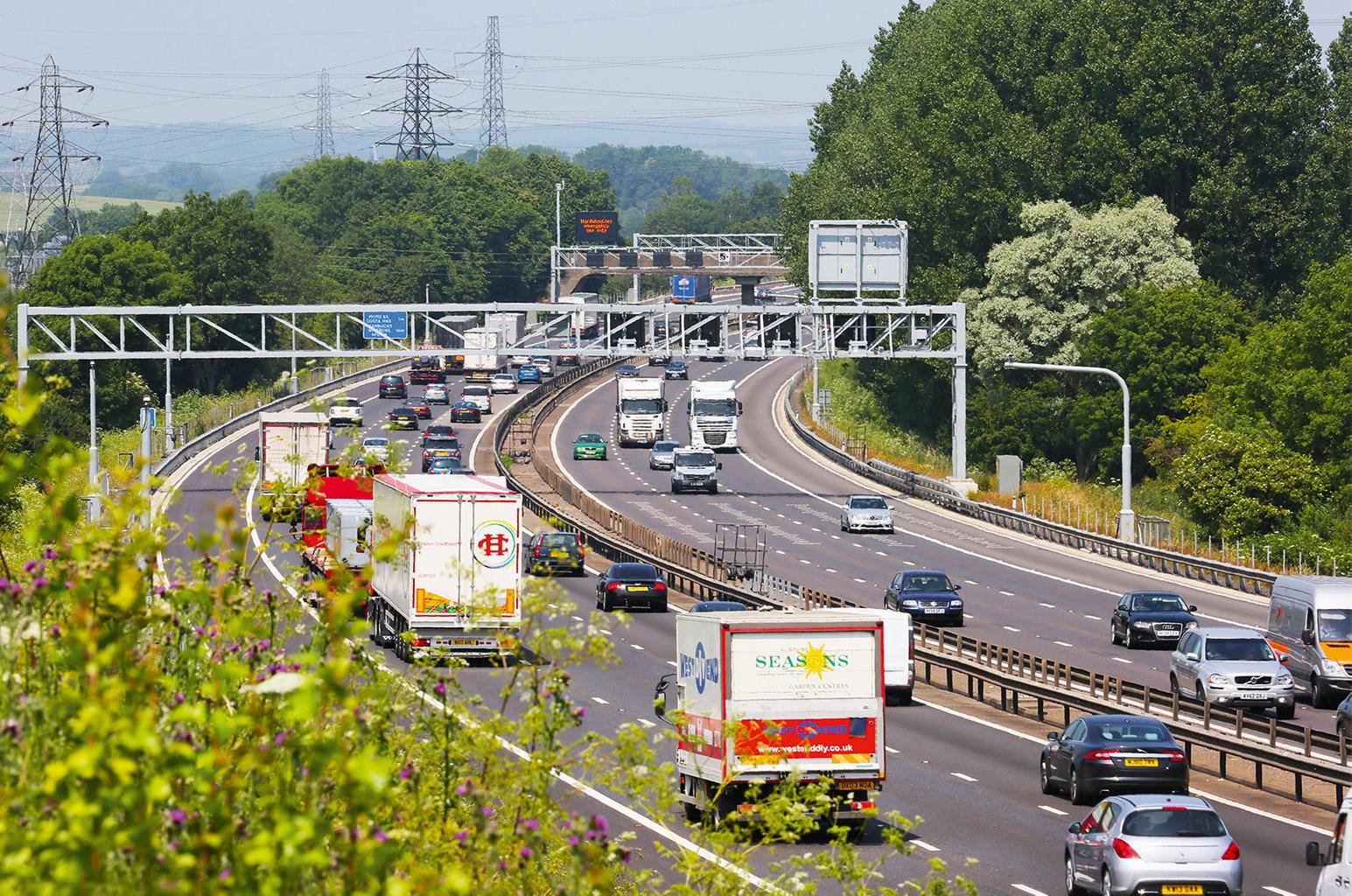 The first smart motorways had ERAs every 600 metres, giving drivers plenty of safe havens to use in the event of a break down. In 2013, the Department for Transport decided all new schemes would be all lane running and that the distance between ERAs could be up to 2.5km (1.5 miles). The combination of these two factors led the emergency services and breakdown rescue providers to voice serious concerns about the safety of their staff and other road users.

It’s an offence to drive along a hard shoulder when the red X is showing; if you do, you may receive a fine. Junctions 7-9 on the M42 are operated in this way. There are emergency refuge areas (ERAs) at set intervals for vehicles to use if they break down. 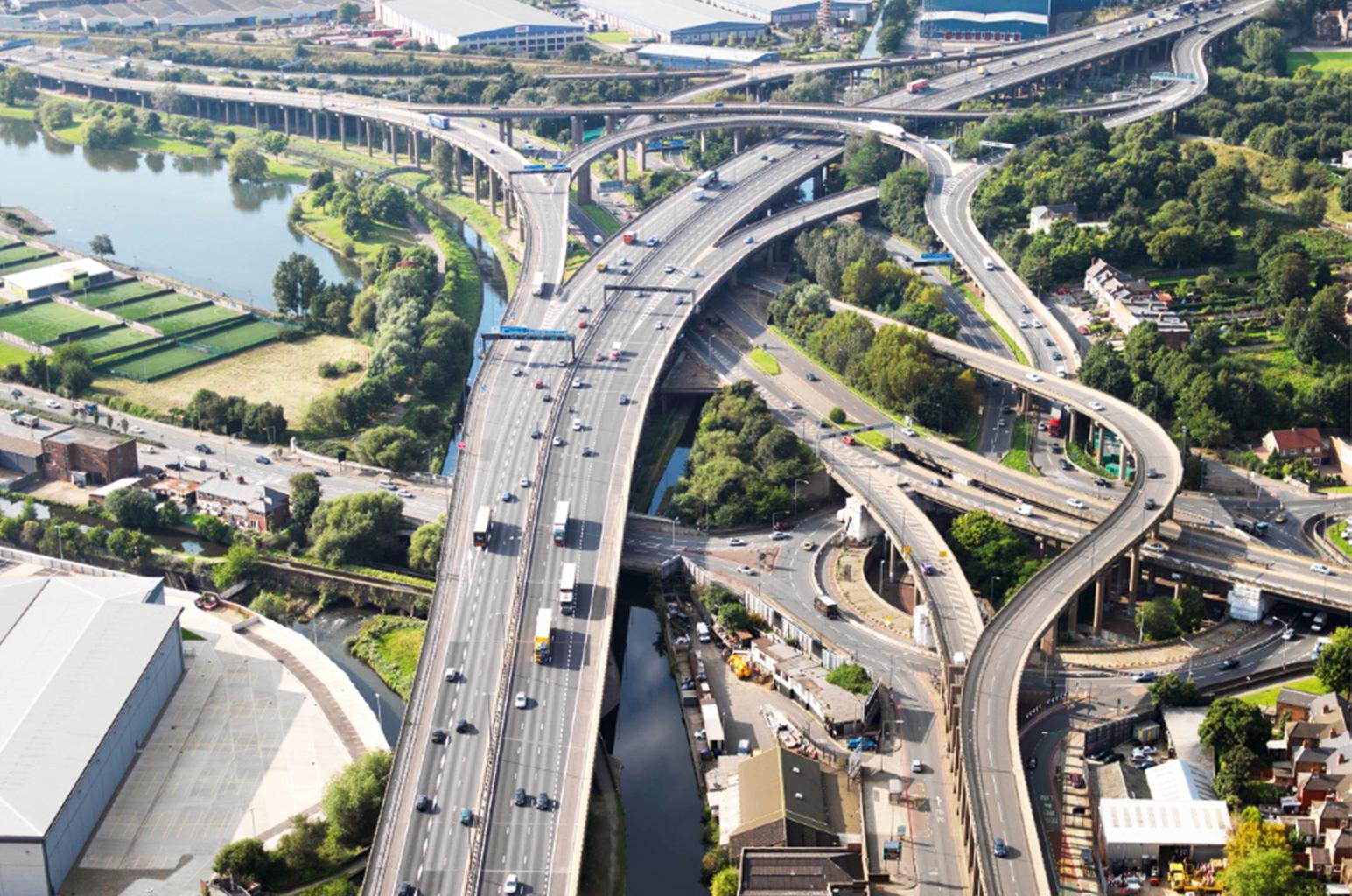 The 10 fastest-depreciating electric cars in 2022