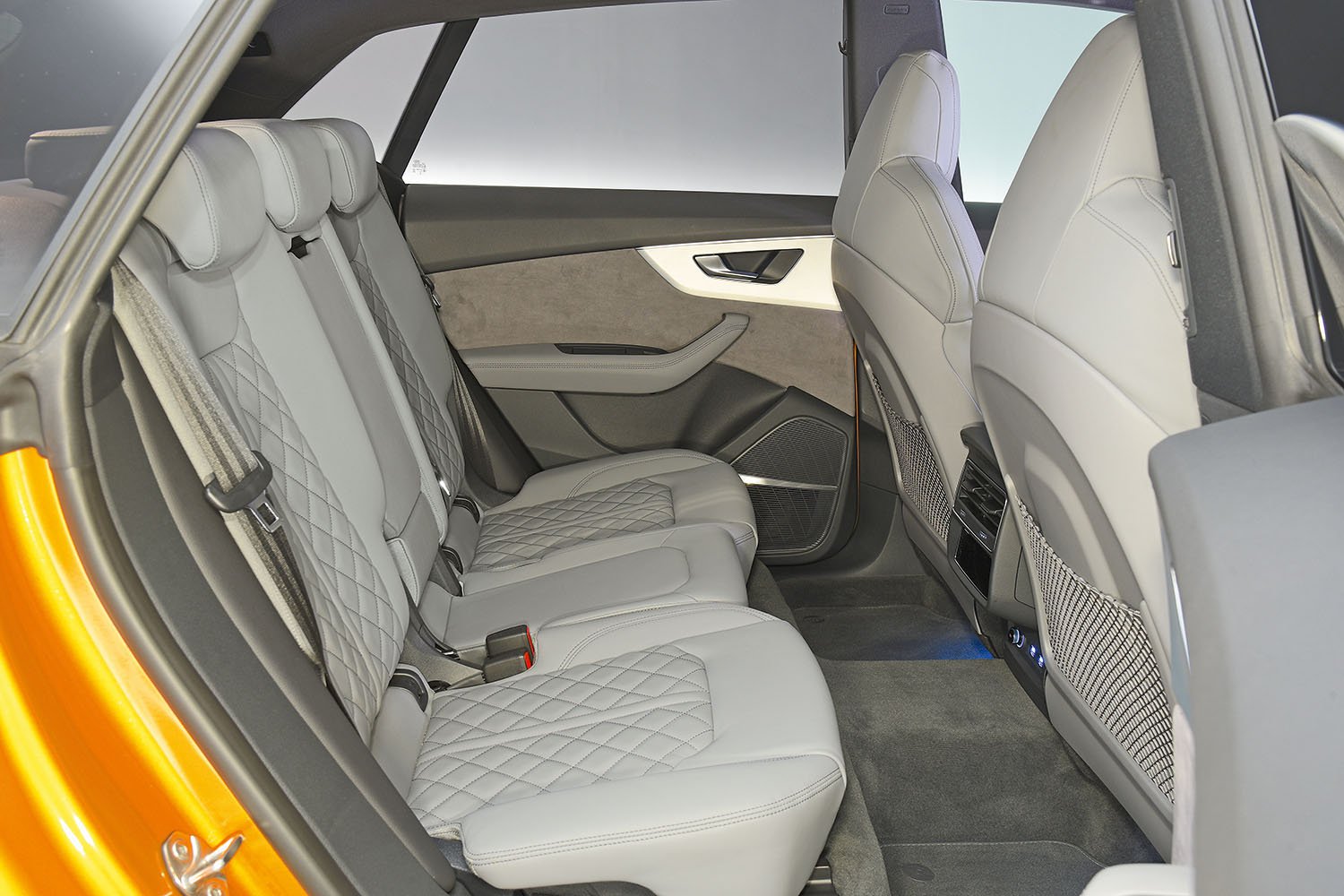 Neither of our protagonists is small, so front space is plentiful. The Q8 has a bit more head room, but we dare say the Velar’s panoramic roof (a £1115 option) stole some space.

Those in the back are well served, too. Leg room is significantly better in the Q8, but the Velar counters with more head room. Either way, you’d have to be well over six feet tall to have an issue. 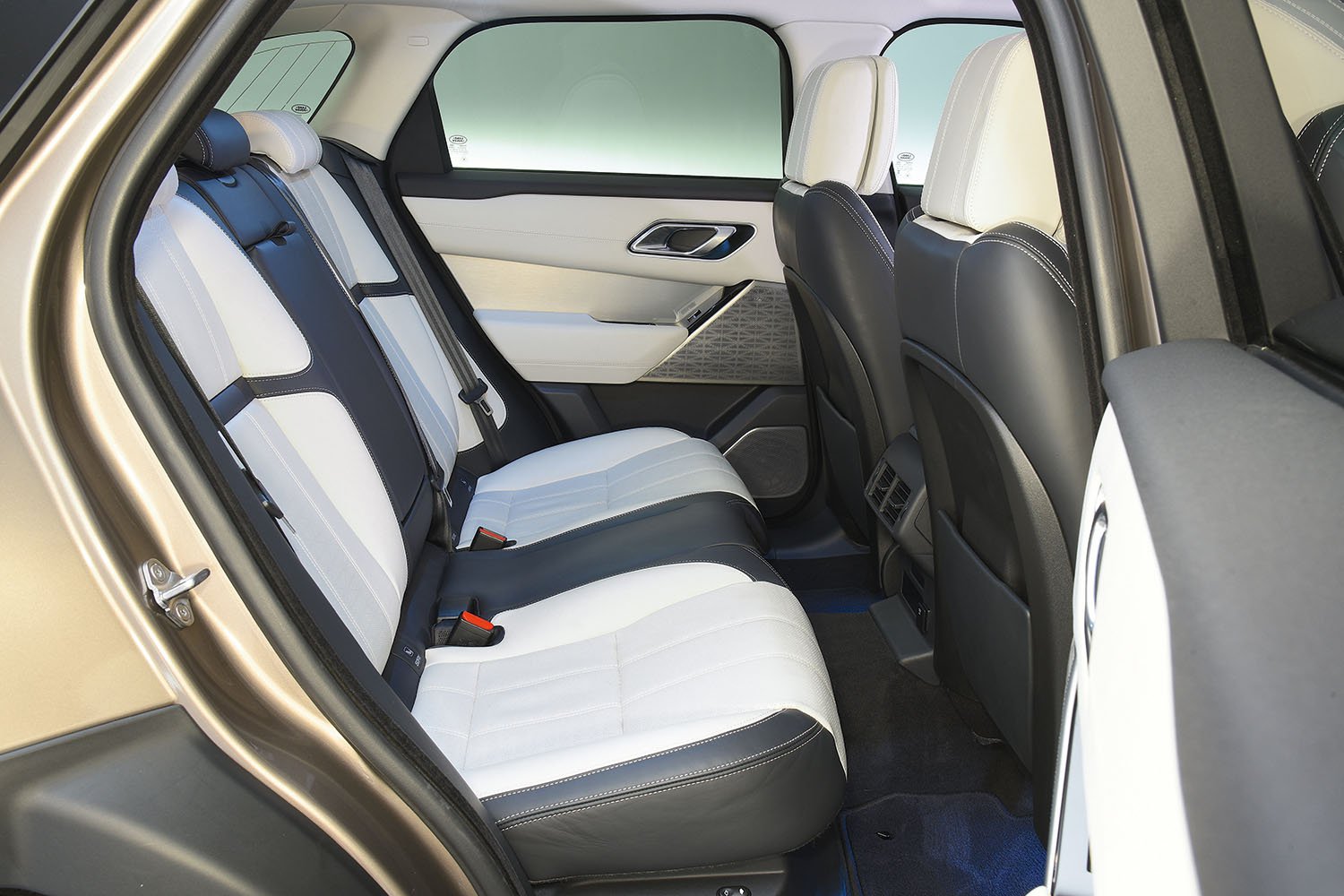 Both cars have electric tailgates as standard, with the Velar adding gesture control so you can open the boot even when your hands are full, although the Q8 counters with a ‘kneeling’ function that allows you to lower the rear suspension for easier loading.

There’s less storage space for odds and ends in the Q8, with the wireless phone charger taking up most of the space under the front armrest and no shelf for a wallet or keys in front of the gear selector. 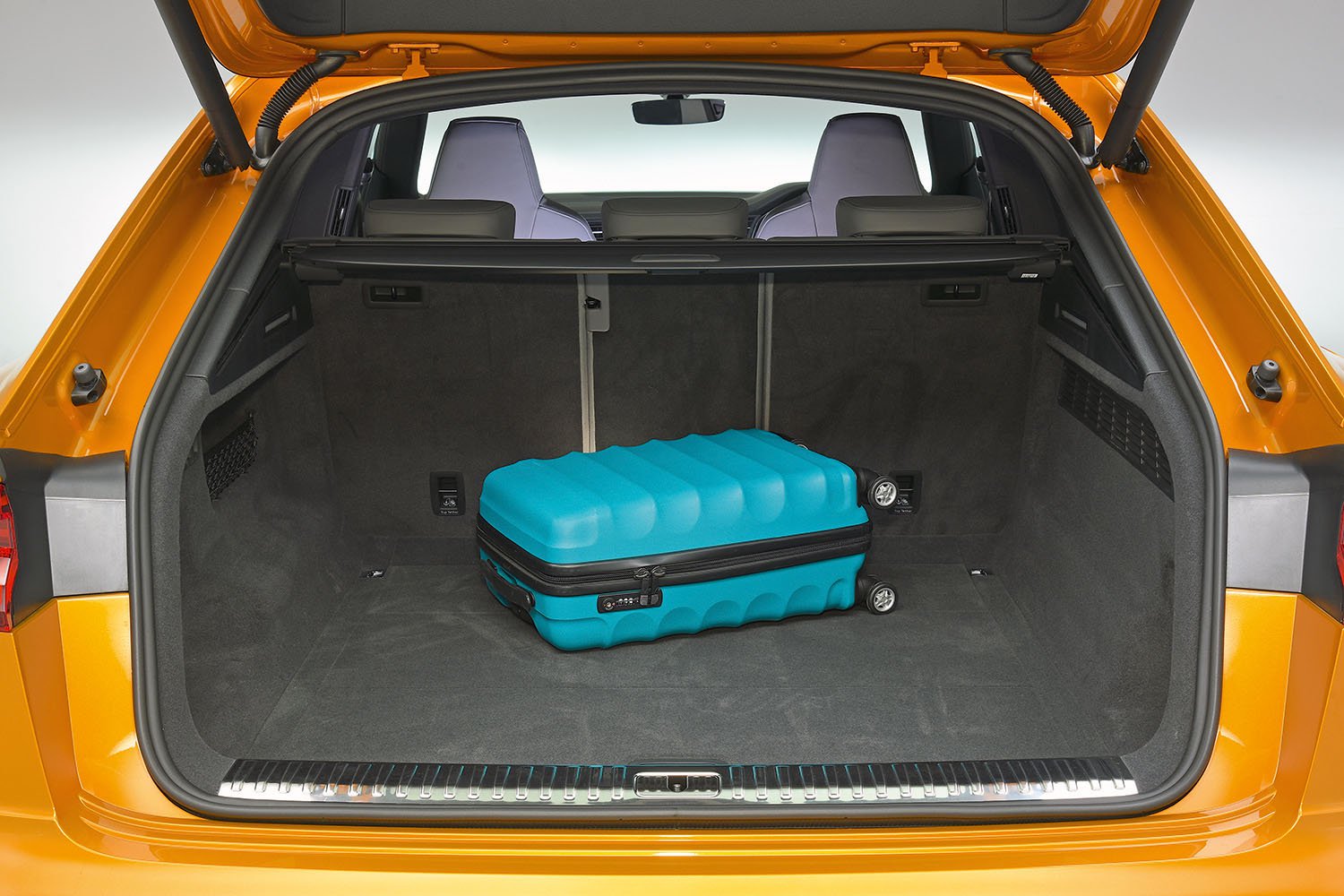 Q8’s tapering rear results in an awkward boot shape, and the load cover slopes downwards. Rear seats slide, recline and split 40/20/40 for £350; with them right back, there’s more leg room than in Velar. Q8 has more space up front. 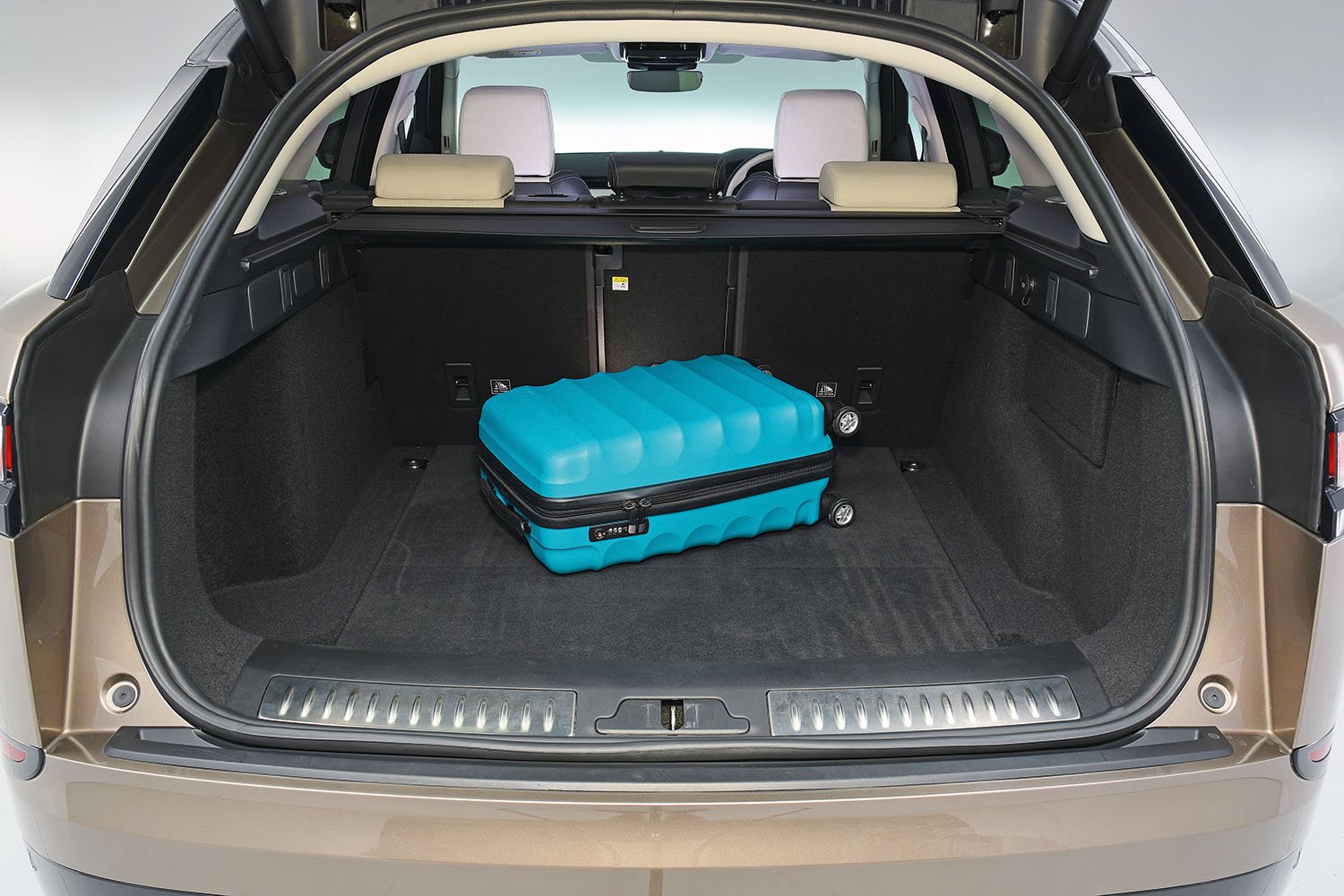 The Velar has a bigger boot, although accessing it is trickier than in the Q8, due to a smaller aperture and a higher load lip. Electrically reclining rear seatbacks are standard and there’s more head room for rear seat passengers.