Citroën has reinvented the C4 Cactus as an oddball family hatchback. That means it now faces the class-leading Skoda Octavia...

Now more of a hatchback than an SUV, with lots of standard kit and a competitive list price.

Our reigning Family Car of the Year won’t set your pulse racing, but it’s a great all-rounder.

From trench coats to trainers, wallets to watches, history is littered with the attempts of companies to reinvent common commodities as items that will be coveted by higher-class consumers. Some have met with huge success – the Apple iPhone being one obvious example – while others have fallen flat. Remember Dasani bottled water?

Back in the car world, the small SUV owes its existence to similar thinking; most are based on conventional small hatchbacks, yet they can command significantly higher prices thanks to their dramatic looks. However, the formula doesn’t always work, with just 30,000 examples of Citroën’s C4 Cactus sold in the UK since 2014 (by comparison, Nissan sells around 100,000 Jukes each year).

With that in mind, it’s not so surprising that Citroën has decided to thoroughly restyle the Cactus, toning down the car’s opinion-dividing Airbumps and removing its abundance of grey plastic body cladding in an effort to give it broader appeal. And at the same time, it has decided to reposition the Cactus as a rival to conventional five-door hatchbacks to differentiate it from the recently launched C3 Aircross SUV.

That means the Cactus is now a distinctive alternative to our 2018 Family Car of the Year, the Skoda Octavia, which looks fairly conservative – some might even say bland – but is unquestionably a superb all-rounder. 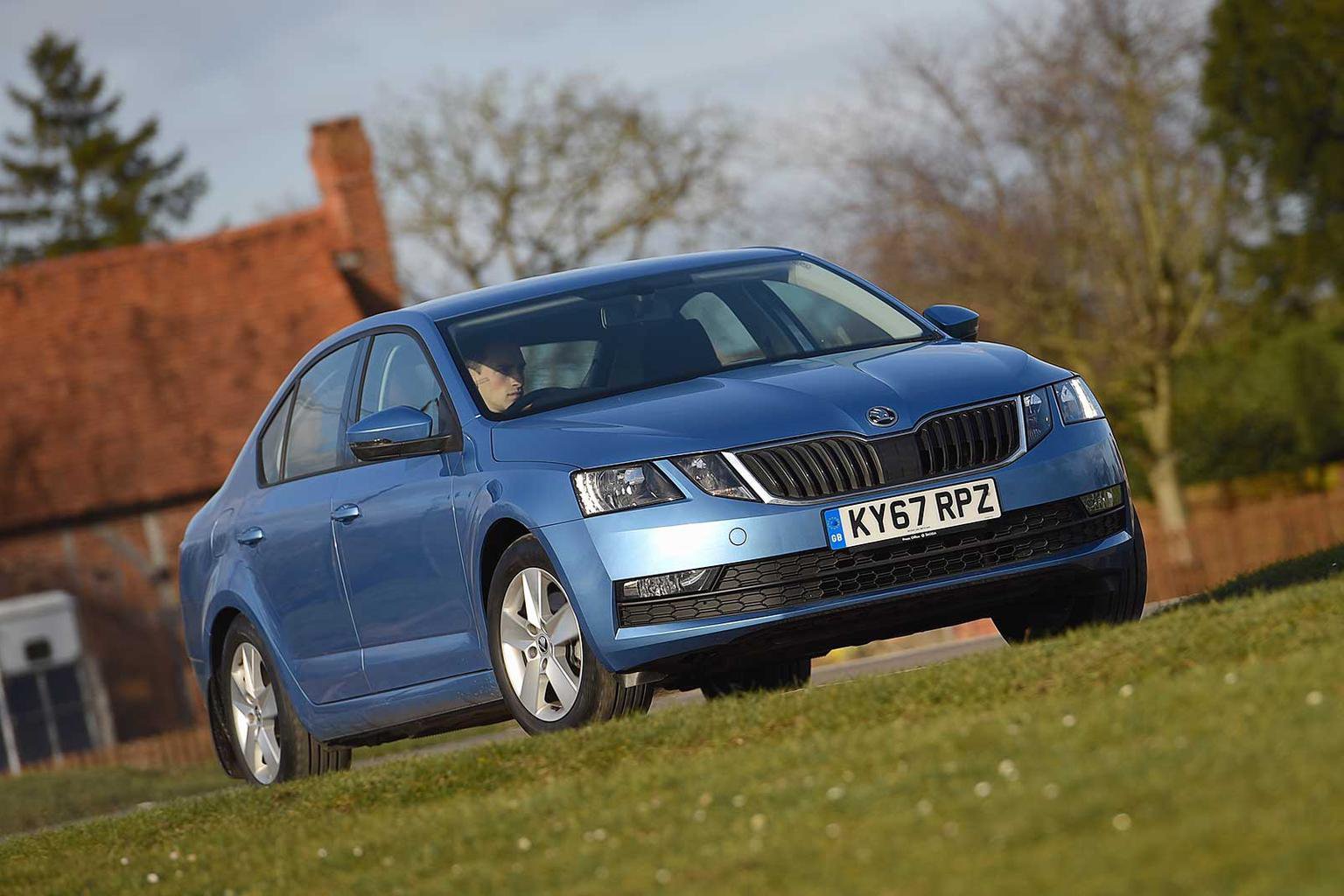 Citroën has taken a different approach from Skoda not only when it comes to exterior styling but also in the way the Cactus conducts itself on the road. From the moment you pull away, it’s clear that Citroën has tried to prioritise ride comfort over handling, but in the end the Cactus fails to deliver on either count.

The soft suspension allows the Cactus’s body to pitch back and forth even under light acceleration and braking. It’s not an unpleasant sensation at first and one that gives you the impression you’re driving a modern-day 2CV rather than a run-of-the-mill hatchback. However, like a number of gimmicks found in the Cactus, the novelty soon wears off. In corners that wouldn’t trouble the Octavia in the slightest, the Cactus lists like a top-heavy ship – a sensation that, when combined with overly light steering, can be unnerving.

This would be more acceptable if the Cactus delivered a noticeably better ride than the Octavia, but it doesn’t. Despite its fancy new Progressive Hydraulic Cushions (designed to allow the suspension to soak up both large and small bumps), the Cactus still gets upset by rutted urban roads, small imperfections making themselves felt through the base of your seat. It’s a shame, because the Cactus deals well with bigger obstacles such as speed bumps at low speeds. 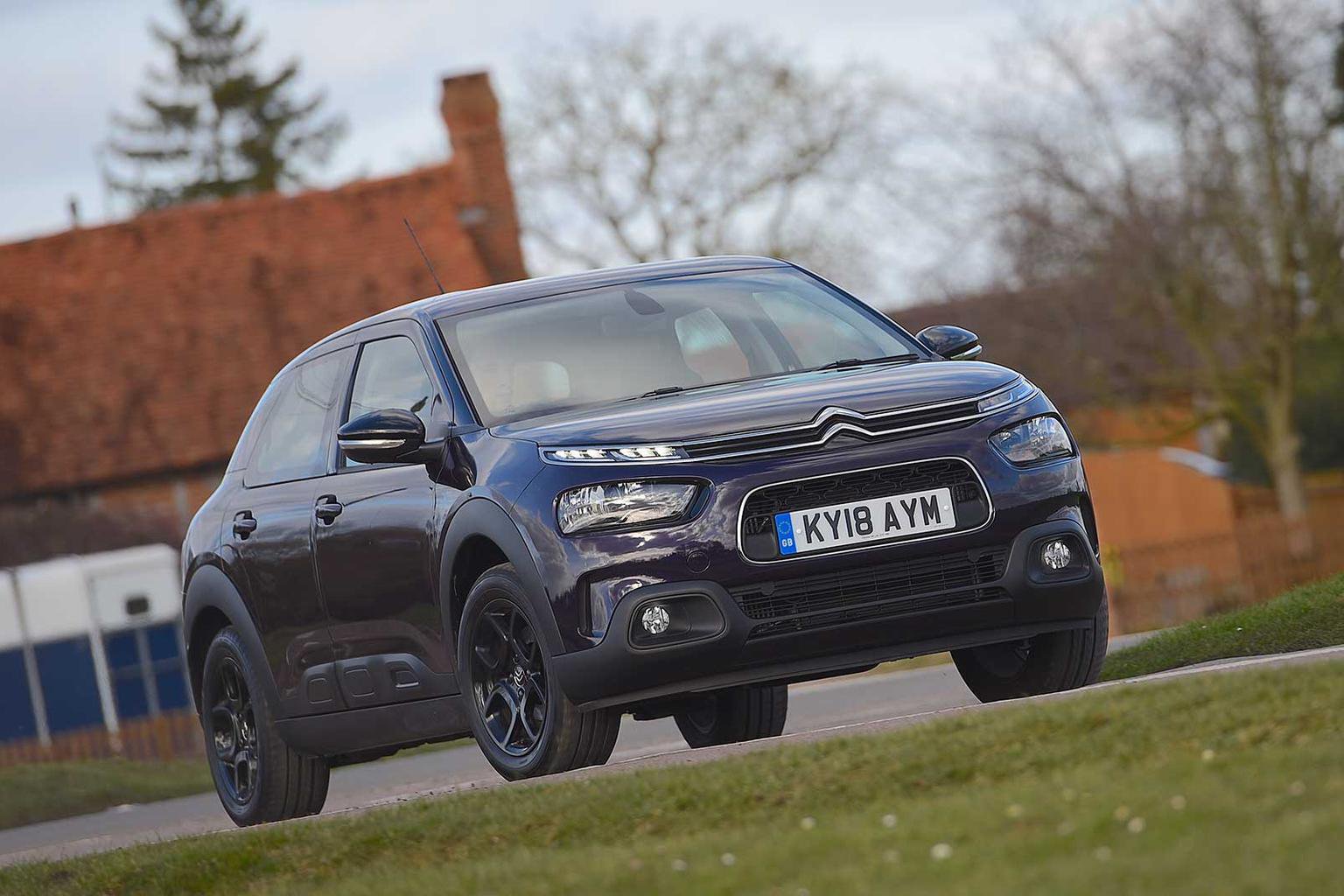 When it comes to acceleration, the two cars are evenly matched. Powered by small, turbocharged three-cylinder petrol engines, they are separated by only a tenth of a second from 0-60mph, and both pull similarly well from low revs.

However, the Octavia’s engine is more refined than the Cactus’s rather gruff, vocal unit, while its six-speed manual gearbox is slicker and more accurate than the vague five-speeder in the Cactus. When you consider that the Octavia generates less tyre roar at higher speeds and wind noise is well suppressed, it’s no surprise that it’s less tiring on a long trip. 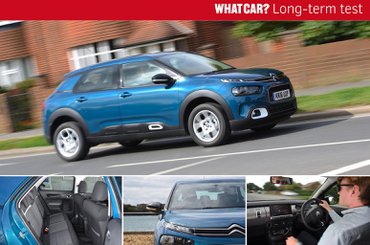