The Electric Vehicle Approved (EVA) scheme has been launched to help consumers get the best level of information when they’re considering buying an electric vehicle (EV).

The scheme enables franchised dealer groups to nominate one or more dealerships as centres of excellence for EVs that will have experts on hand to answer questions from car buyers.

Developed by the National Franchised Dealer Association (NFDA), the scheme aims to recognise expertise and promote industry standards to help consumers and encourage them to take the leap into buying an electric or hybrid vehicle. 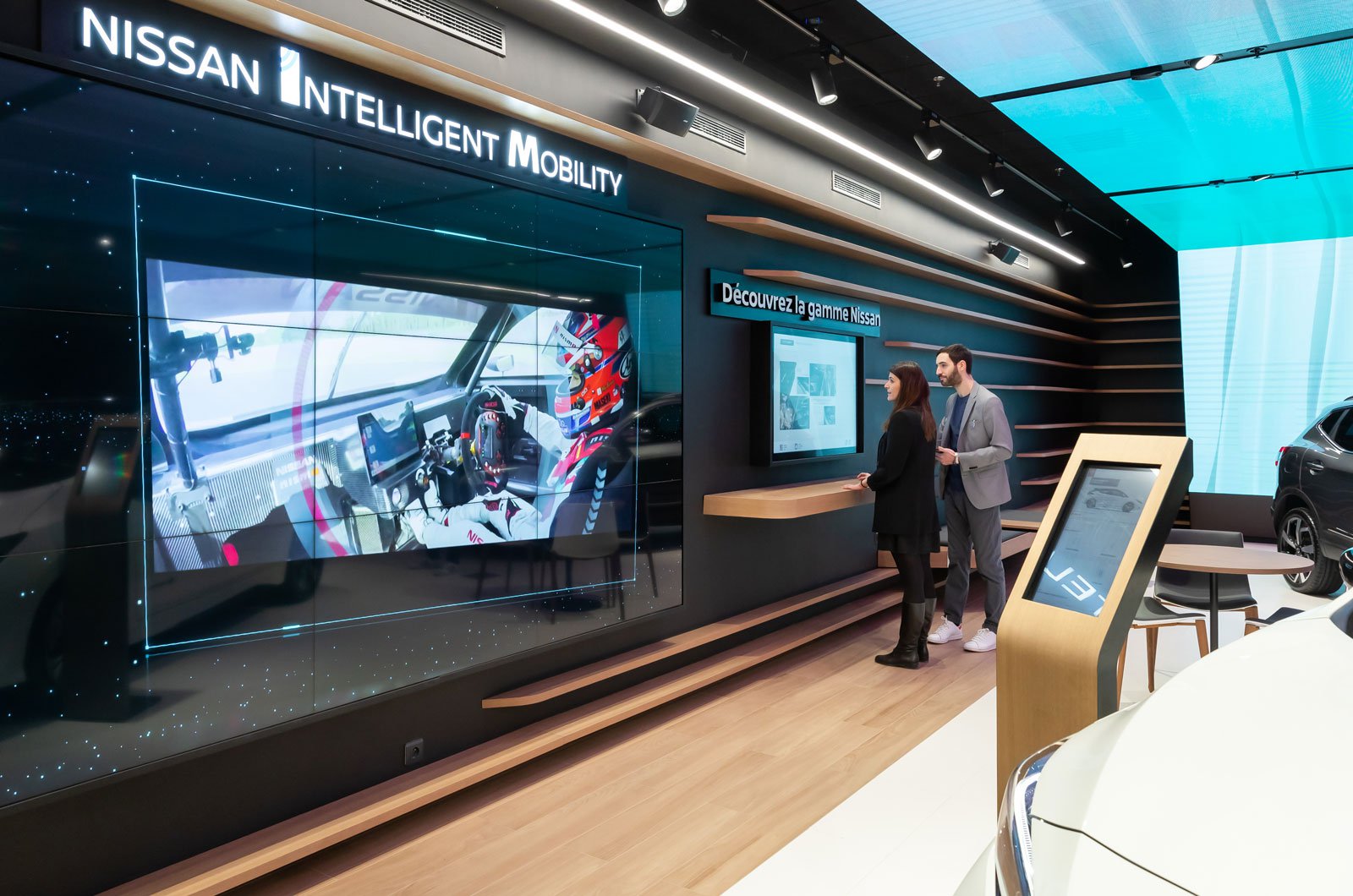 According to the NFDA, buying an electric or plug-in hybrid vehicle is more complex than buying a conventional petrol or diesel car, because drivers need to consider additional factors such as battery range and the availability of charging points.

It has therefore been piloting the EVA scheme since November 2018, with nominated dealerships able to gain EVA accreditation once they've been successfully audited by the Energy Saving Trust (EST). Accredited dealerships can display the EVA kitemark, showing car buyers that they are leaders in this particular sector.

Thirty dealerships applied for accreditation during the pilot and 24 pf those have now gained full EVA status. The NFDA hopes to have 124 accredited dealerships around the UK by April 2020.

Iain Featherstone, fleet advice manager with the EST, said: "It's all about providing a consistent customer experience – each dealership must have at least two members of sales staff available, especially at weekends, who have the appropriate EV training to enable them to answer questions about EVs and hybrids."

“EVA-accredited dealers possess the knowledge and expertise necessary to ensure their customers have a positive and well-informed experience when buying new or used plug-in vehicles, giving consumers confidence and supporting the growing uptake of ultra-low and zero-emissions vehicles," added Matthew Eastwood, head of transport at the EST.

As well as buying advice, EVA-approved dealerships have service department staff who have had extra training in servicing EVs.

The scheme has been endorsed by the Government’s Office for Low Emission Vehicles (OLEV).

Sue Robinson, director of the NFDA, said: “It's extremely positive to join forces with the OLEV and the Energy Saving Trust to develop EVA, an initiative we expect to play a key role in the market transition to electric vehicles.

“EVA will certify the efforts franchised retailers are making in the EV sector to meet the fast-growing consumer demand and will enable them to clearly communicate to their customers their expertise in the sector.”

Electric cars are becoming more mainstream by the day, and this trend is only going to accelerate as rules are introduced to limit the kinds of vehicles that are allowed into major cities.

And, remember, before you start shopping for your new car, take a look at our new car deals to see how much we could save you on your next car.