Our favourite hot hatch, the Honda Civic Type R, is being chased down by the Volkswagen Golf GTI, as well as the most extreme Renault Mégane RS to date: the 300 Trophy...

One of the advantages of choosing any hot hatch over a proper sports car is that you don’t have to leave your kids at home, but the Civic is particularly practical. True, it doesn’t have quite as much head room in the rear as the Golf, but there’s loads more leg room. 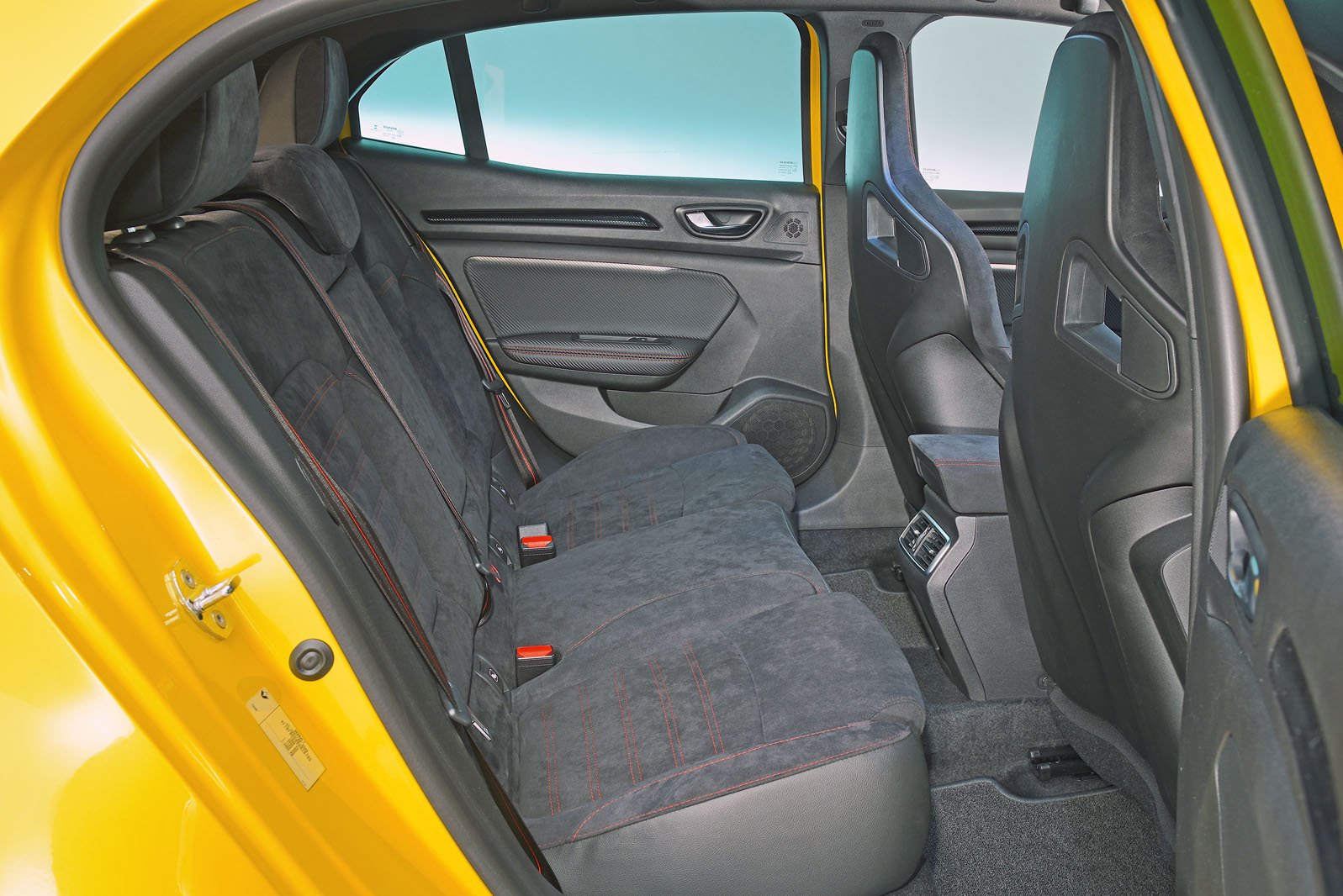 Meanwhile, the Mégane is the worst for those in the back, not only due to the limited amount of head and leg room it has but also because there’s not much space for feet underneath its front seats. 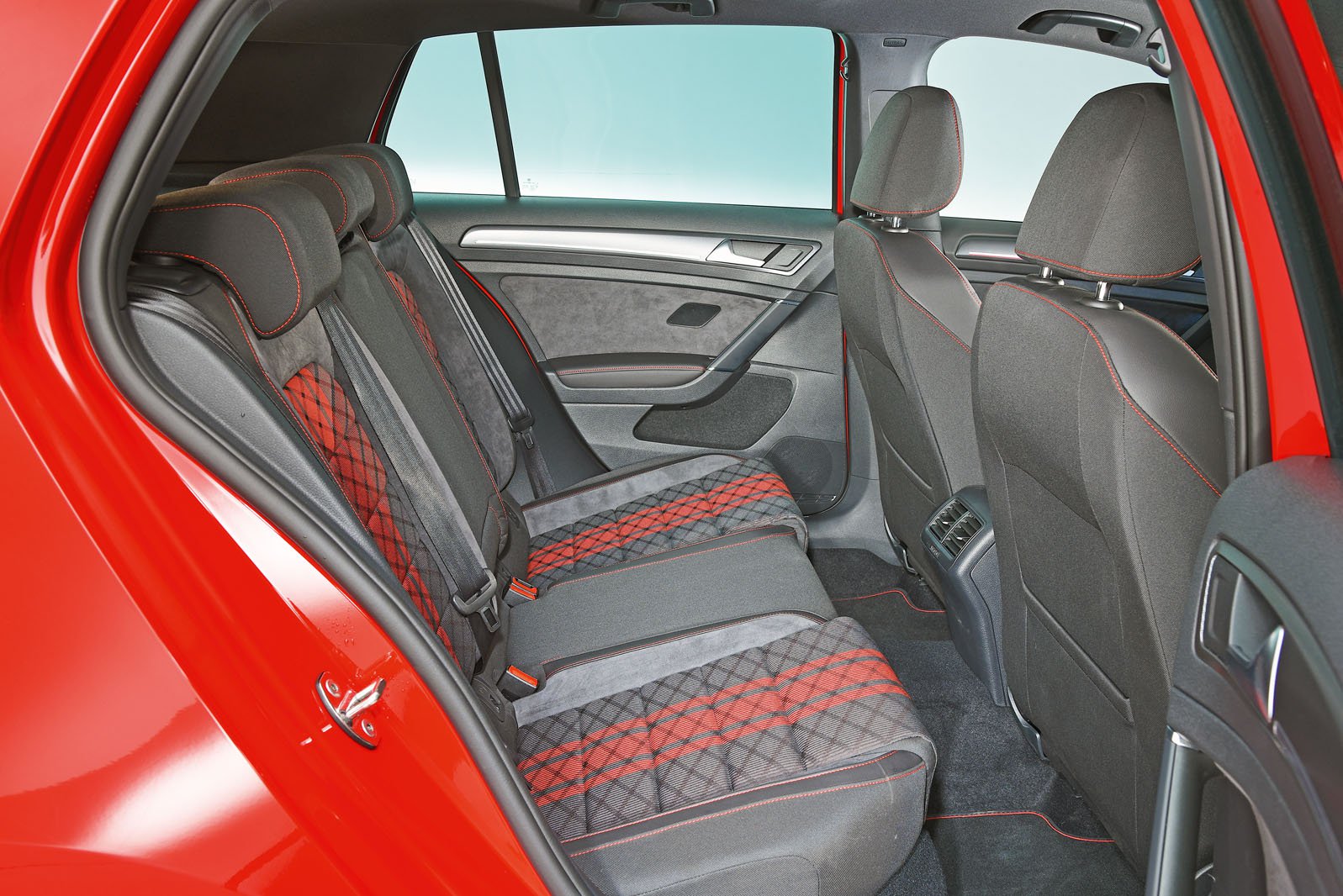 It’s a clear win for the Civic when it comes to luggage space, too; its boot is the longest and tallest here and can swallow the most carry-on suitcases: seven. The Golf and Mégane can each take five, although the latter has the narrowest opening and the biggest lip for you to lift stuff over. 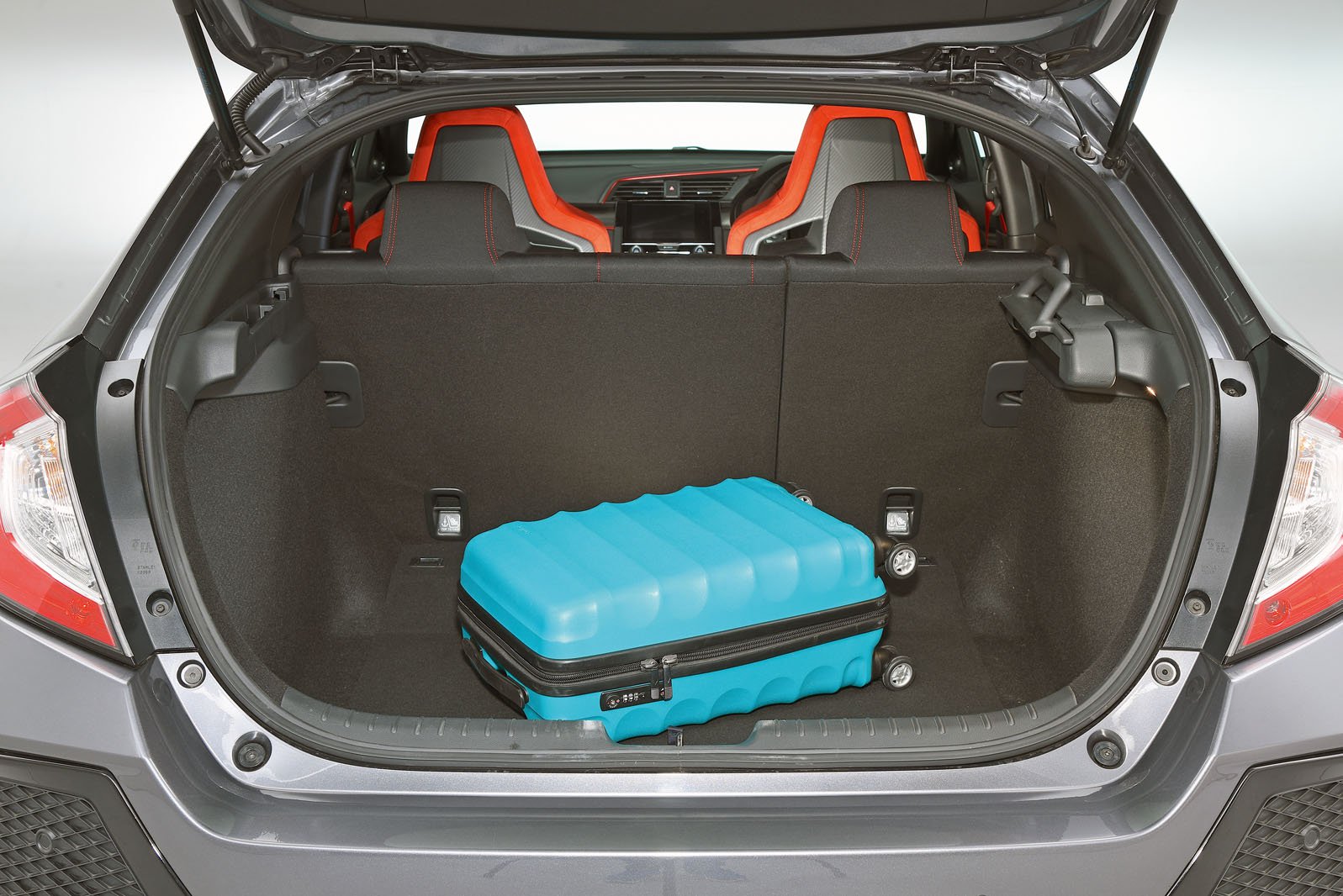 Rear head room isn’t great, but there’s so much leg room that tall passengers can slouch. The Civic also has the best boot by a mile, and its pull-across luggage cover is a thoughtful touch. 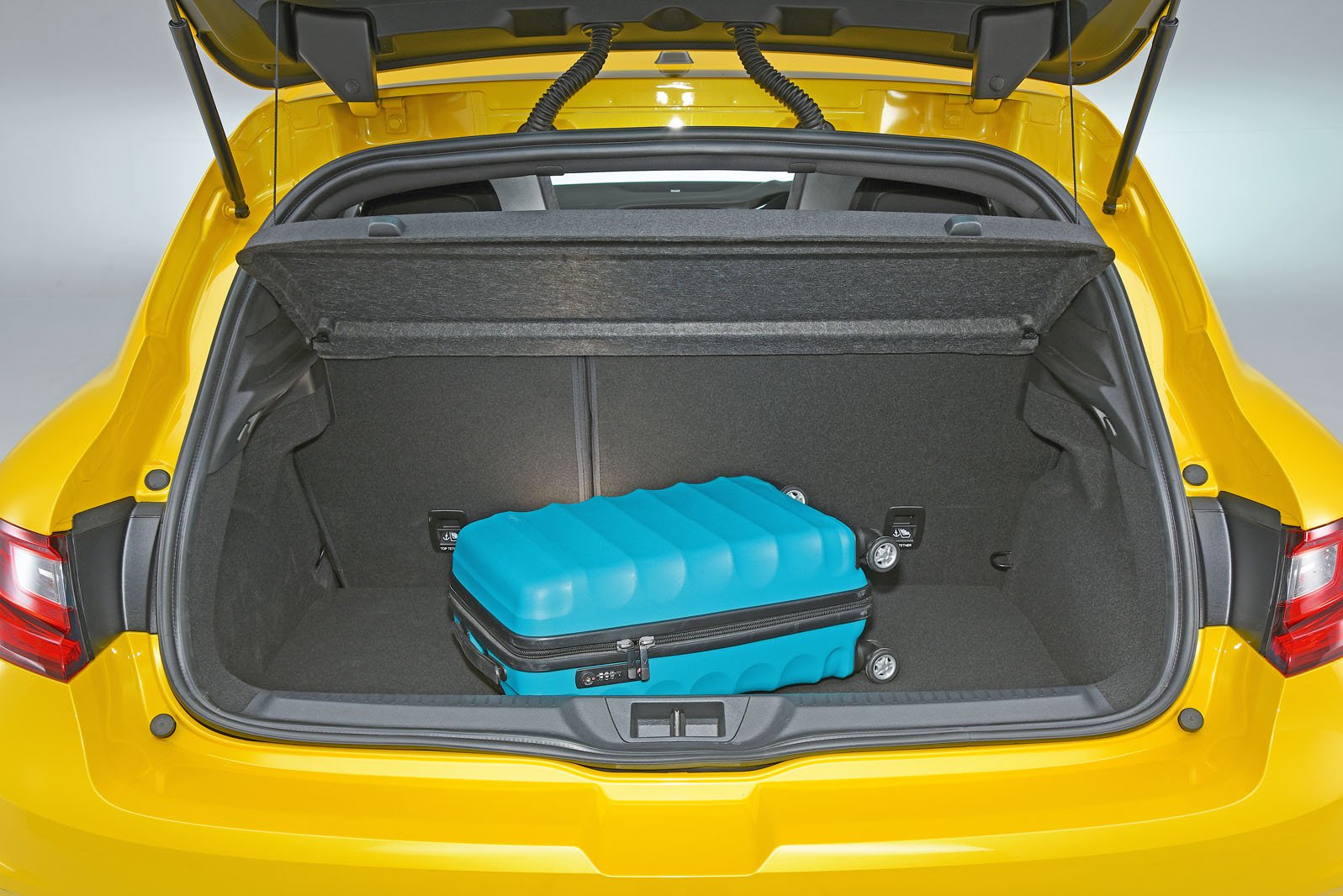 The Mégane is the most cramped in the back, with little room for feet under the front seats. The boot isn’t as impressive as its official figures suggest and there’s a sizeable lip at its entrance. 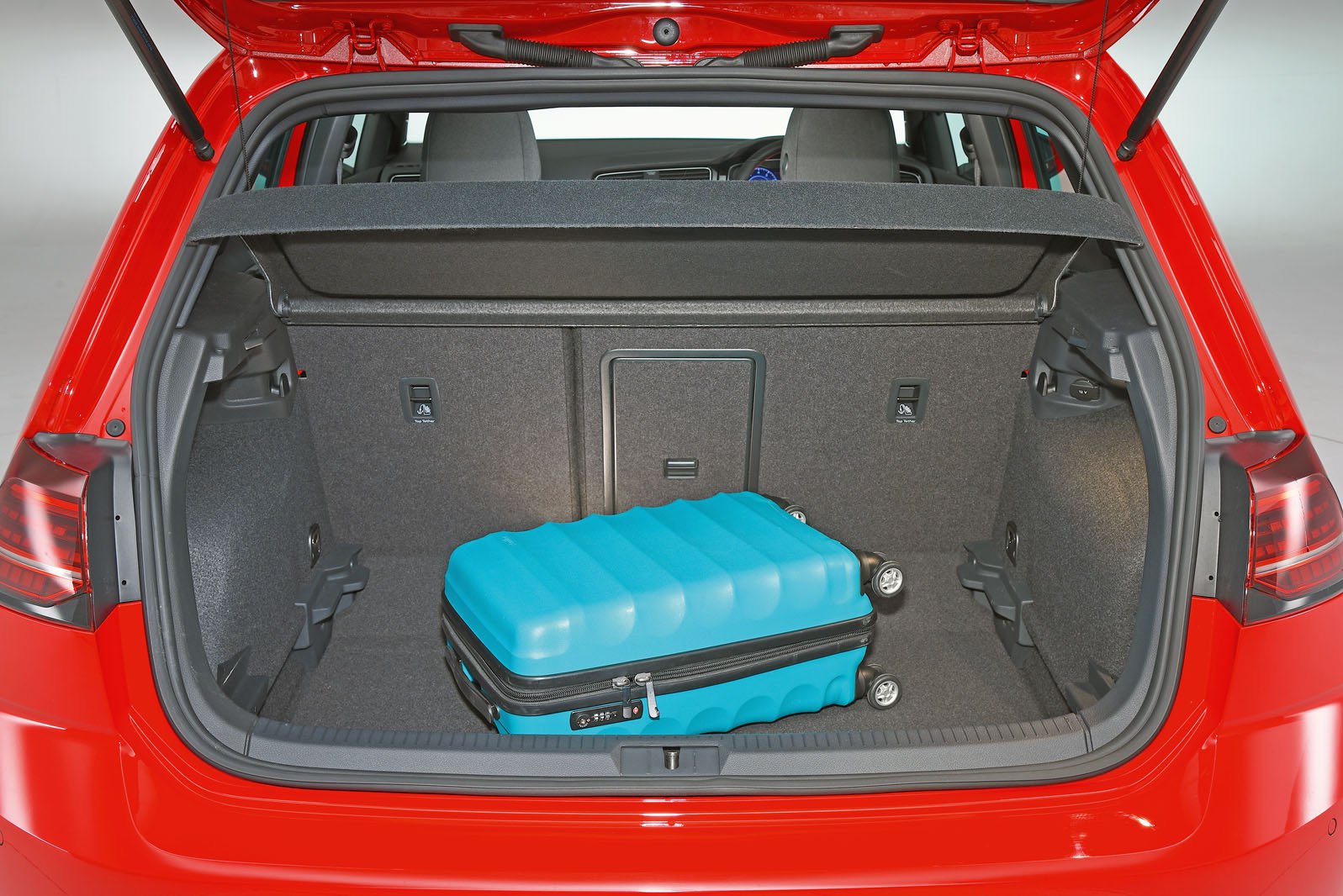 The Golf has the pokiest boot, but it’s well shaped, so it can still take as many carry-on suitcases as the Mégane’s. Rear leg room is decent rather than great, but there’s plenty of head room.