These small SUVs from Skoda and Volkswagen show that practicality and class can be yours for a very affordable price...

There’s a good chance you’ll choose to sign up to a PCP finance agreement if buying one of these cars. Put down a £1900 deposit on a three-year deal and, assuming an annual limit of 10,000 miles, the Kamiq will set you back £35 a month less than its rival.

It’s the same story if you’re buying outright, with the Kamiq costing marginally less at the outset and remaining the slightly cheaper in the long run after all the costs you’re likely to face over three years of ownership have been factored in. One of those costs is fuel, with the Kamiq proving that bit more frugal in our real-world economy tests. 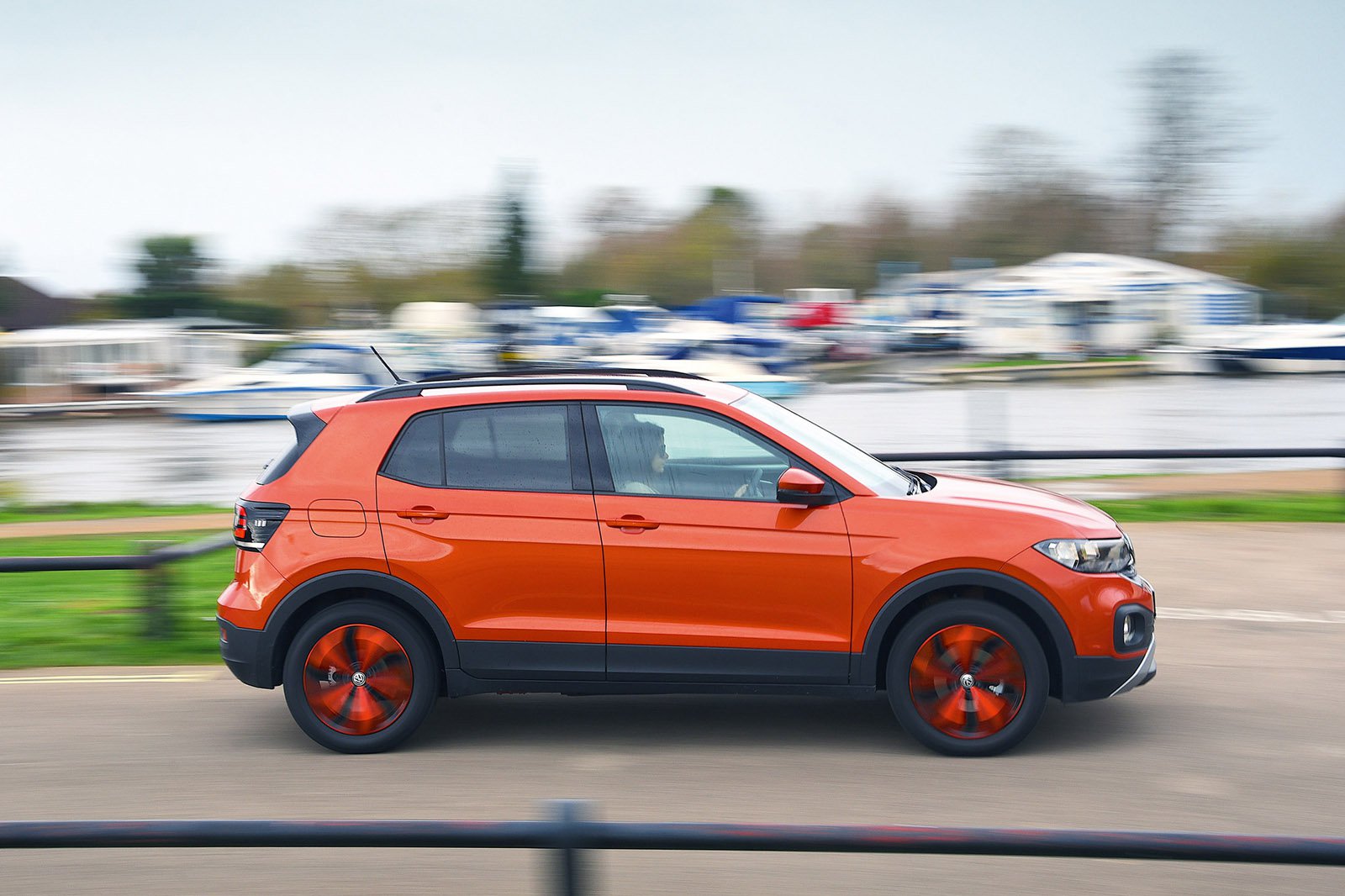 There isn’t much to split our contenders on the equipment front, with both getting essentials such as air conditioning, automatic lights, rain-sensing wipers and cruise control. However, the cruise control in the T-Cross is adaptive, so it can automatically adjust its speed to match that of a car ahead.

Both cars were awarded five stars (out of five) for safety by Euro NCAP, but a closer inspection of the results reveals that the T-Cross scored higher marks for its ability to protect child occupants –something worth bearing in mind if you have a growing family. Neither car featured in the 2019 What Car? Reliability Survey, but Skoda finished a respectable ninth out of 31 brands, whereas Volkswagen hovered around mid-table in 16th place.