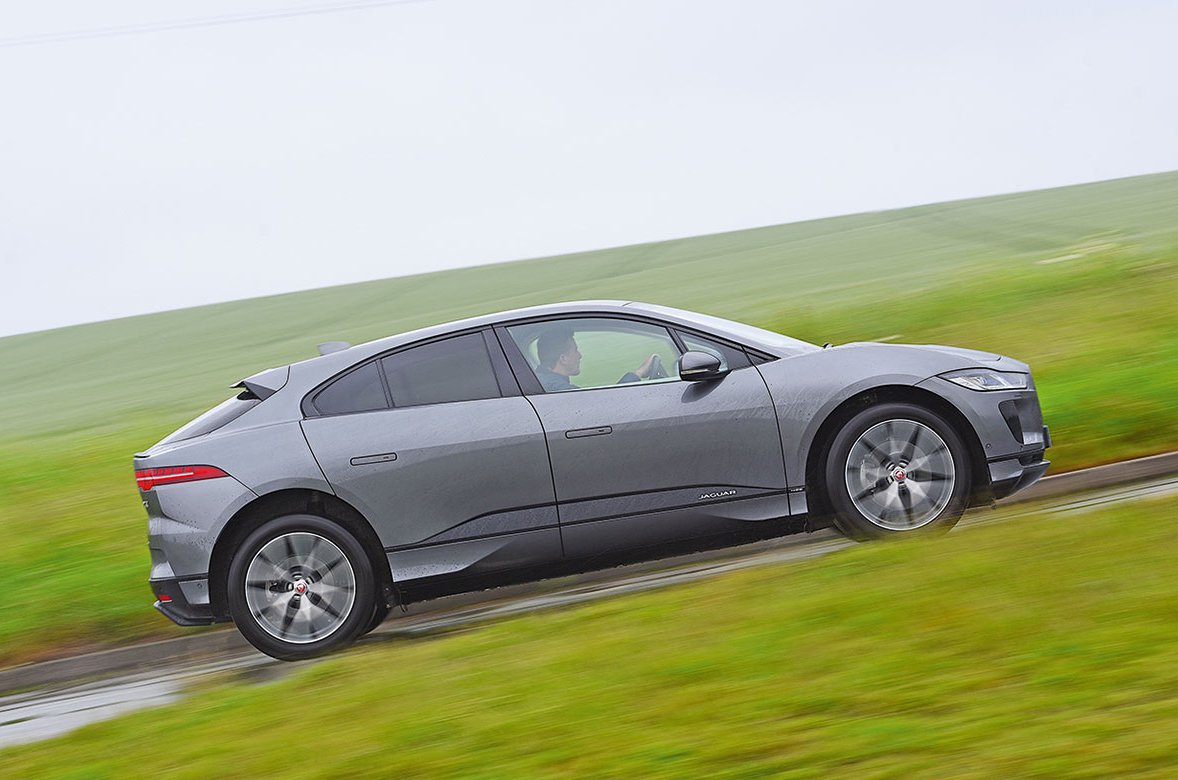 The range-topping Model 3 Performance, fitted with the Performance Upgrade, is almost £8000 less than the entry-I-Pace S.

The Model 3 is also marginally cheaper as a company car, plus it’s predicted to hold onto its value considerably better, making it a much cheaper prospect in the long term for private buyers.

However, there’s nothing to separate the two on contract hire. Furthermore, the I-Pace costs £26 per month less than the Model 3 on PCP finance – not what you’d expect, given its much higher list price and steeper depreciation.

Both cars offer similar levels of standard equipment. It’s to Jaguar’s credit that the cheapest I-Pace gets so much, including keyless entry, dual-zone climate control, a heated windscreen and a heated steering wheel.

The Model 3 features adaptive cruise control, meaning it automatically maintains a safe distance to the vehicle in front and has the ability to steer itself on the motorway. Indeed, Tesla’s Autopilot system is the best of its kind. You can upgrade it to so-called Full Self-Driving Capability for a costly £5800; this can, in effect, pilot you on motorway journeys, including overtaking slower cars. It also allows you to slowly move the car remotely via your phone with a feature called Summon, plus Tesla says it will be upgraded later this year with the ability to recognise and respond to traffic lights, thereby enabling semi-autonomous urban driving. 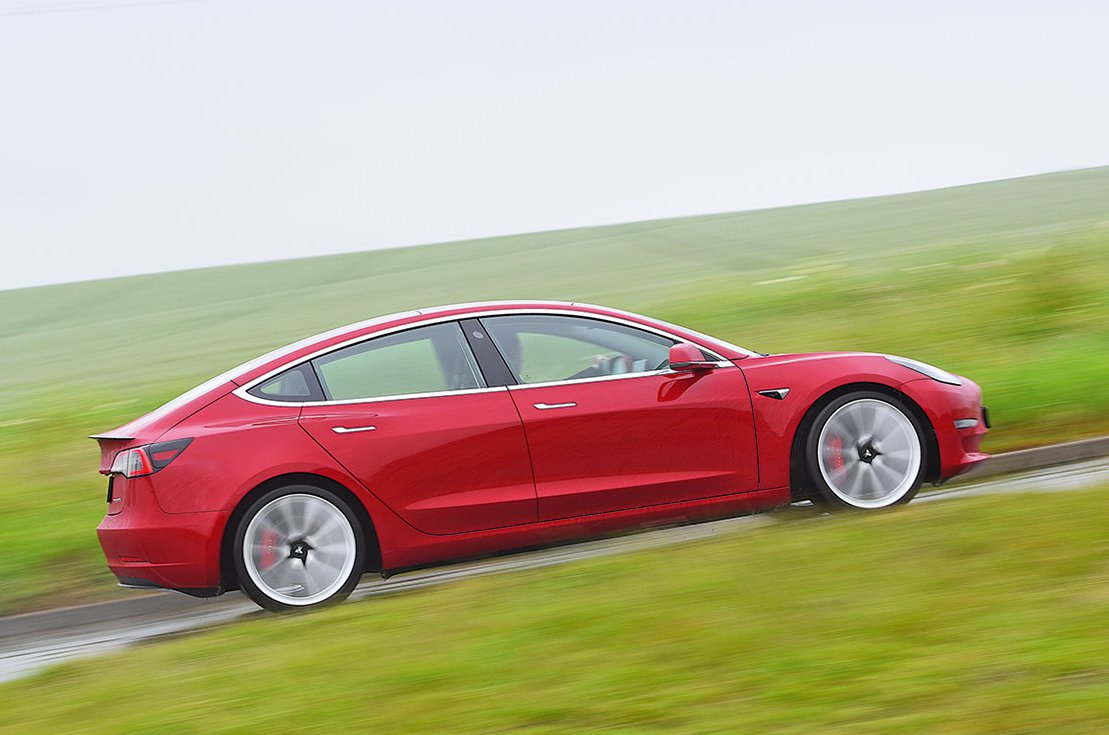 Both cars received the full five-star rating from the safety experts at Euro NCAP, but the Model 3 outscored the I-Pace in every area. In addition, it gets something called Sentry mode, which uses the car’s external cameras to film any break-in attempts or collisions when it’s parked and then saves them onto a USB stick.

Tesla has the better reputation for dependability. In our 2019 Reliability Survey it came fourth out of 31 brands, whereas Jaguar was 26th

Both warranties should give some confidence to prospective buyers, though. The Model 3 is covered for four years or 50,000 miles, while the I-Pace gets only three years but no mileage limit. Jaguar covers the battery and motor separately for eight years or 100,000 miles, while Tesla does the same for eight years or 120,000 miles. Both pledge that the batteries will have retained a minimum 70% of their original capacity by the end of that period.

The I-Pace and Model 3 both charge using CCS plugs. This means that, unlike other Teslas, the Model 3 works with all public chargers, rather than just Tesla’s network of 120kW Superchargers. It may use those too, of course, but only units retrofitted with a CCS plug. The Model 3 can accept a charging rate of up to 200kW (a software update increasing this to 250kW is planned), so these can get it from 0-80% in half an hour.

The I-Pace, in contrast, can take no more than 100kW. While Ionity and BP Chargemaster are now installing 350kW and 150kW charging stations respectively, the typical rate is presently 50kW, at which the I-Pace takes an hour and a half to replenish from 0-80%.