More for you |
Jaguar E-Pace vs Jaguar F-Pace: which is best?It it right for dealer to keep a used car's registration document for months? Will my car be able to run on the new E10 petrol? UK’s first electric car charging forecourt to openBMW X7 long-term test review
Home
News
Nissan hopes electric taxi will help sell EVs
news 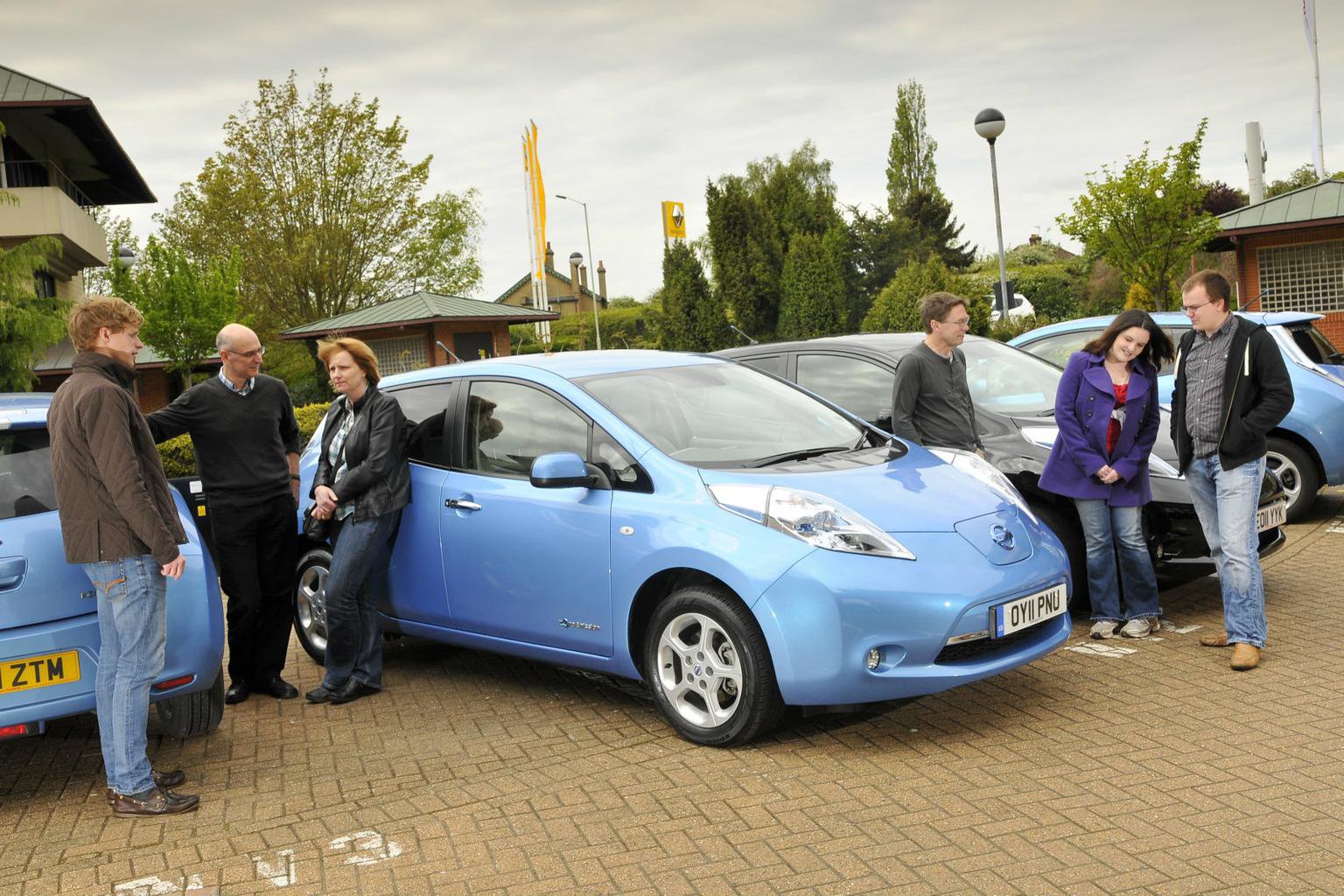 Nissan’s chief planning officer, Andy Palmer, has revealed that he hopes the e-NV200 electric London taxi due in 2015 will help sell more of its Leaf EV, as well as future plug-in models.

At the launch of the redesigned London taxi, Mr Palmer admitted to What Car? that the electric version due in two years will be ‘more of a marketing tool than a profit generator’. He explained that while Nissan is ‘absolutely religious about electric cars’, the company also recognised that they’re ‘hard to sell’. He said that an electric taxi would promote Nissan’s electric vehicle technology, with a potential audience of around 300,000 daily taxi users in London.

Mr Palmer told us that buying trends in the new car market meant that Nissan’s marketing had to be more subtle than ever. ‘The way cars are sold has changed dramatically in the last couple of years. Take a European statistic: five years ago, a customer would typically go to a dealership seven times before purchase. Now, it’s 1.5 times.

‘People are making decisions about what car they want to buy long before they enter a dealership. So the subtlety of persuasion, of improving an opinion of your vehicle, must come in many forms.

‘If they see an electric Nissan cab on the road or hear a cabbie say how good it is, that’s an incredibly important factor for today’s customer. You’ve potentially got hundreds of thousands of people experiencing an electric vehicle every day, saying ‘‘Wow, it’s not like a milk float!’’. Those messages go in, and they’re important.’

A petrol-powered version of Nissan’s London taxi will also go on sale in late 2014.