Our star cars from the Paris motor show

The Paris motor show gave us a new Land Rover Discovery and Audi Q5, a close look at Volkswagen's upcoming electric hatchback and much, much more. Here's what you might have missed... 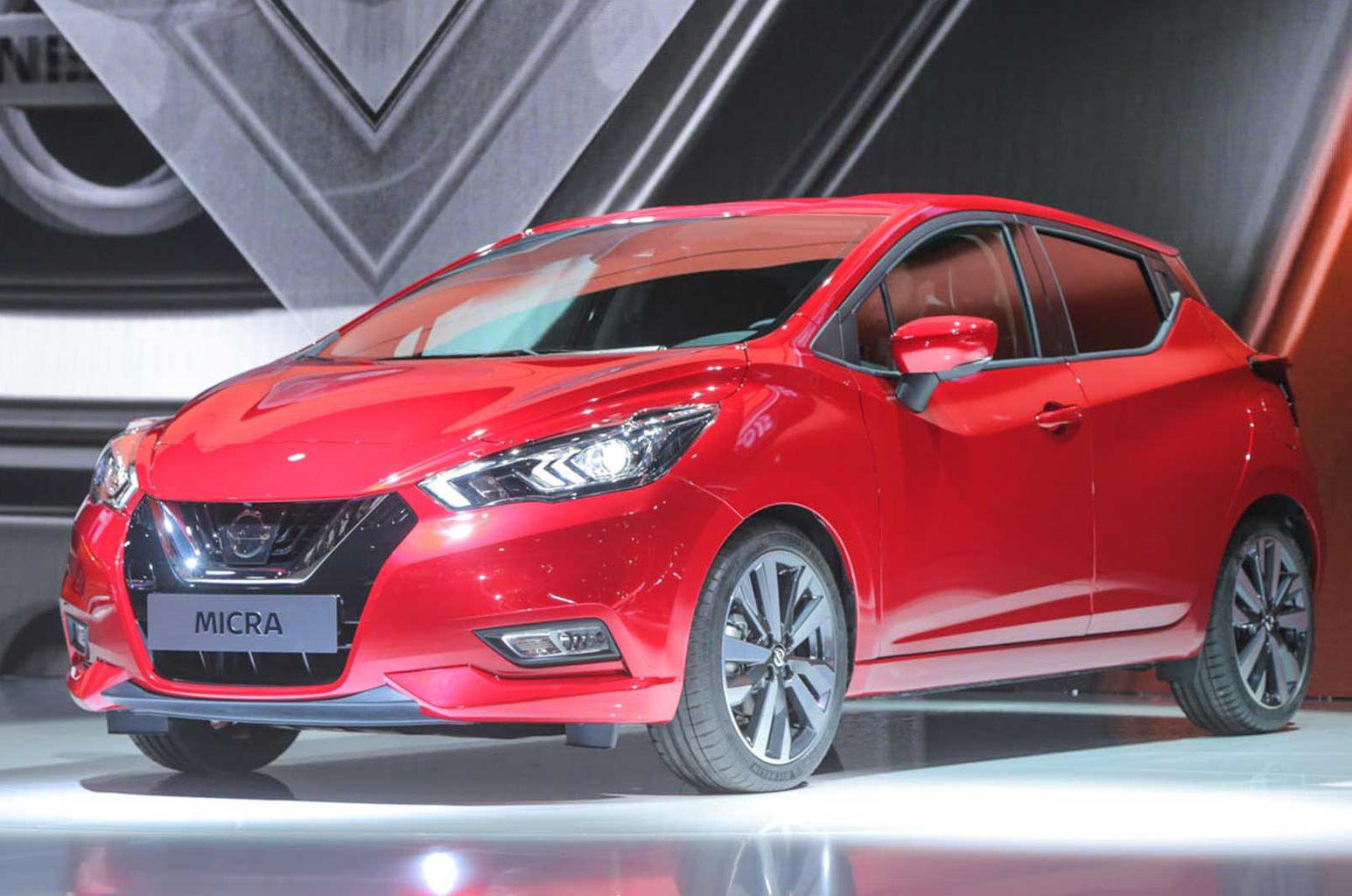 The current Civic has struggled to stay competitive against the likes of the Volkswagen Golf, but that could change with this new model, which goes on sale early next year. It's larger in almost every respect than the current Civic, has a roomier interior and can be had with a new 1.0-litre petrol engine that emits less than 100g/km of CO2. For buyers wanting a sporty Civic, there's a new Type R version due in 2017. 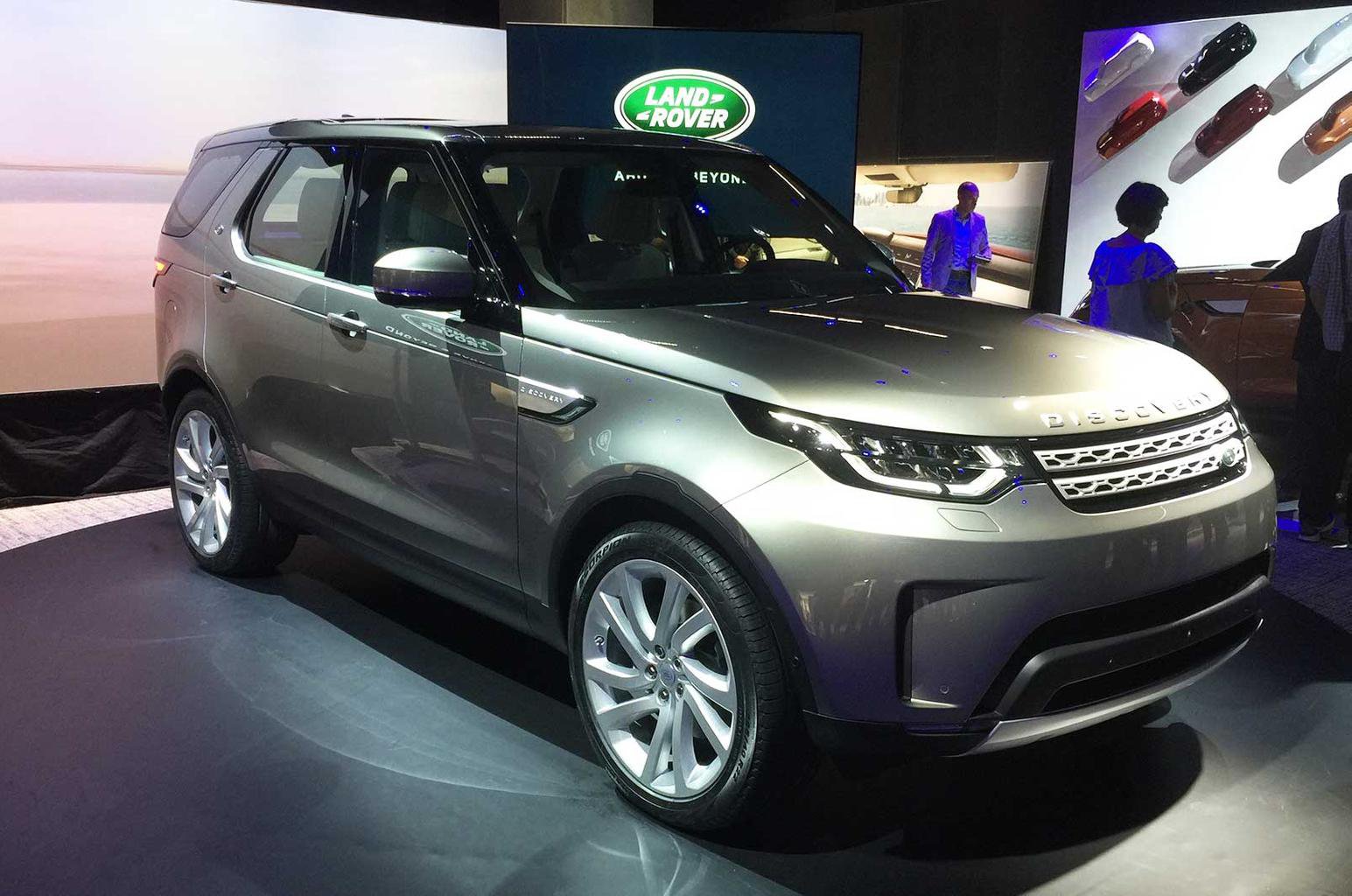 The new Hyundai i30 will reach the UK early next year, and it should be an appealing alternative to the Ford Focus and Vauxhall Astra. Thanks to clever packaging, it now has more space inside for both passengers and luggage, while the driving dynamics should be more engaging than in the current model. Expect a small price increase over the current car, which costs from £15,295. 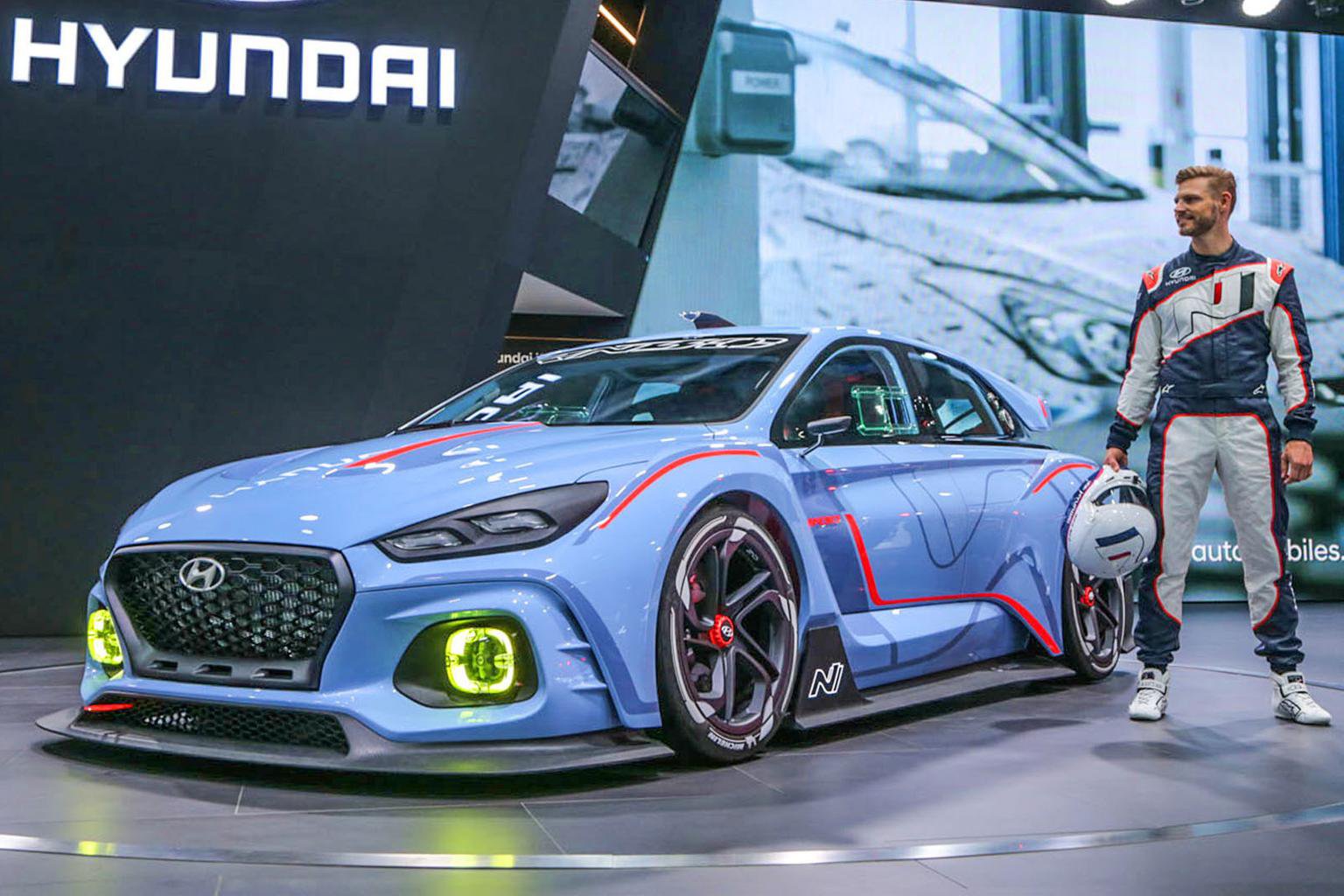 Look past the motor show disguise, and the RN30 is actually a first glimpse of what will eventually become the hottest model in the new i30 range - a hot hatchback to rival the Ford Focus RS called the i30 N Plus. It's due to arrive next year, and will be powered by a turbocharged 2.0-litre petrol engine producing in the region of 375bhp. It also has four-wheel drive. 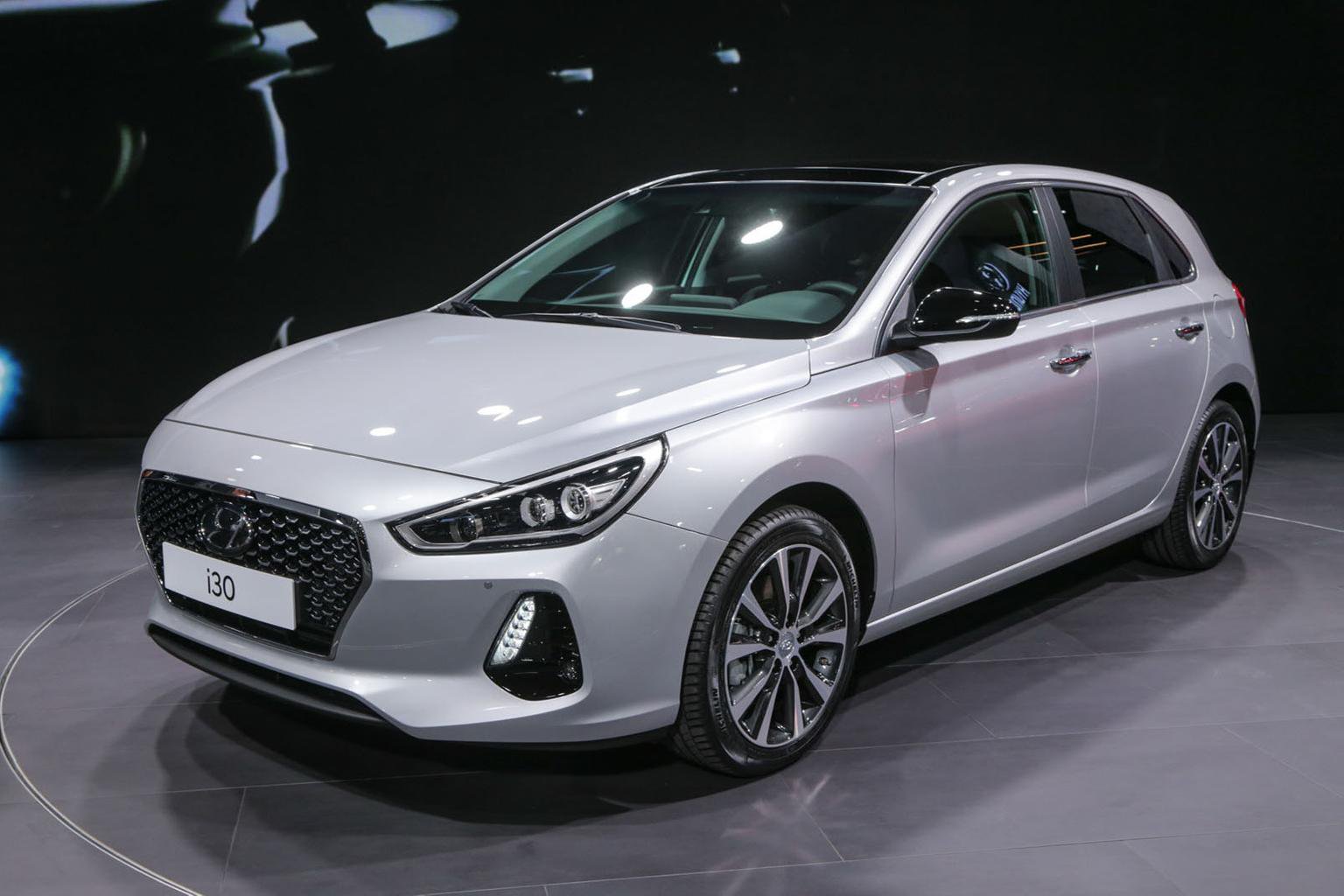 Reinventing one of the best large SUVs on the market, the Discovery, is no easy task, but Land Rover has done just that. This fifth-generation model ditches the boxy styling of its predecessor, gains seven adult-sized seats which can be folded from a smartphone app, and gets the option of a new entry-level 2.0-litre diesel engine. The new Discovery will battle it out with the Audi Q7 and Volvo XC90 when it goes on sale in February. 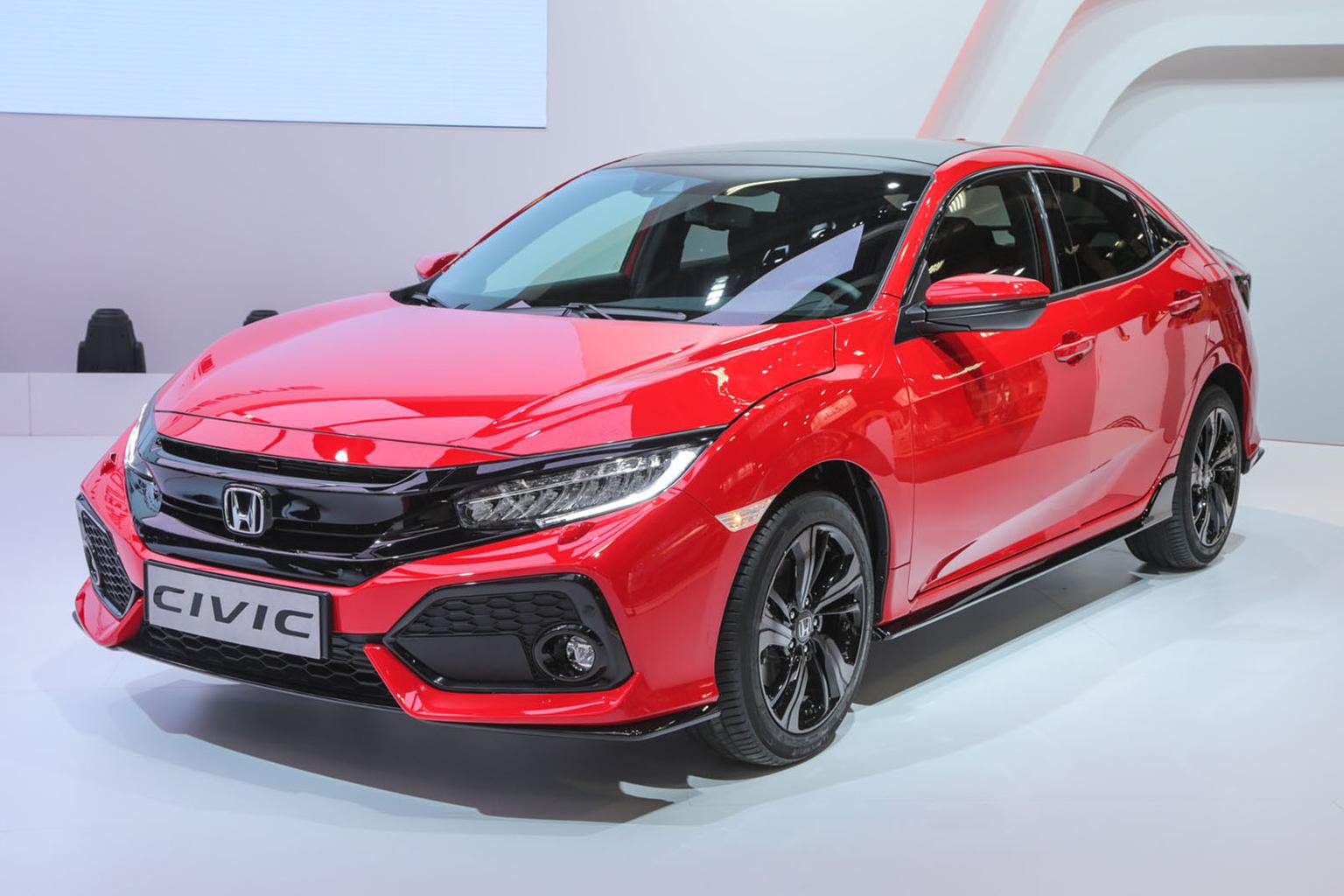 Nissan provided one of the biggest shocks of the show by unveiling its revitalised Micra. Gone is the wholly unremarkable styling of the current car, to be replaced by a modern and sporty hatchback that will go head-to-head with some of the best-selling small cars - including our current Small Car of the Year, the Skoda Fabia - when it goes on sale next March. Highlights of the Micra include a driving syle specially engineered for Europe, and engines shared with Renault.