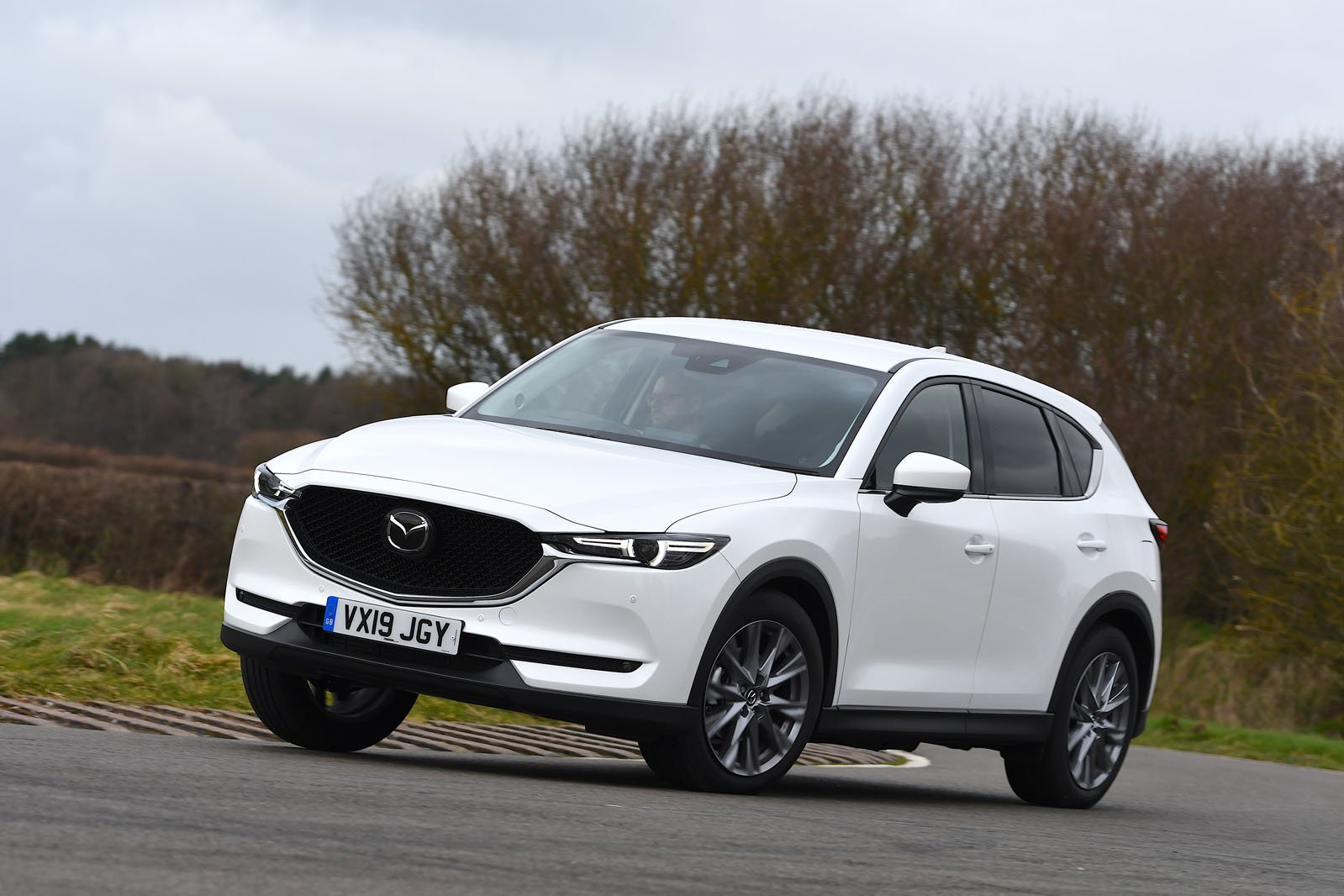 Audi’s Q7 is one of the biggest and priciest luxury SUVs to own. However, although the plug-in hybrid version costs nearly £10,000 more to buy, it works out to be a more reasonable £4191 more expensive over three years, thanks to its improved fuel economy. 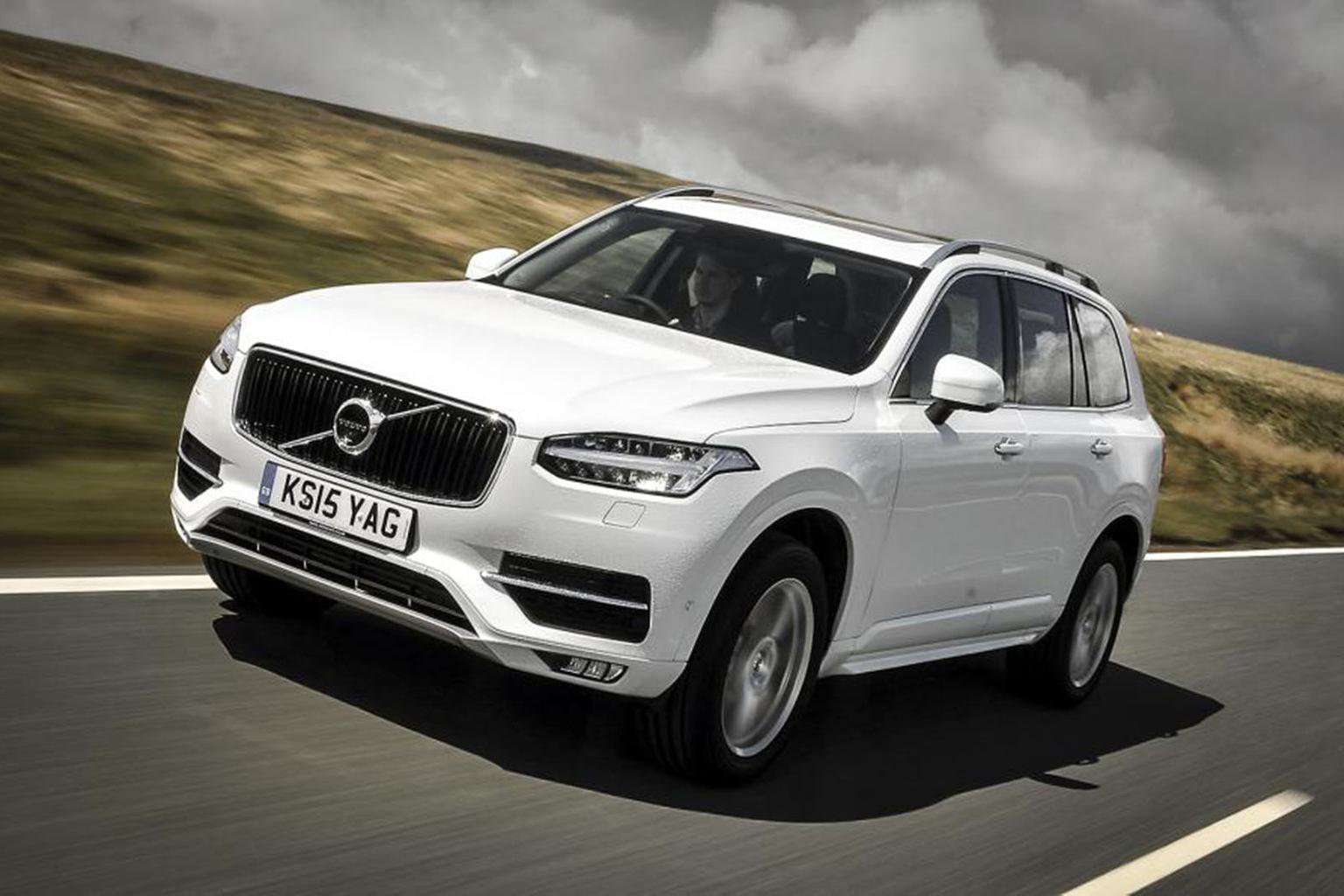 The plug-in hybrid version of Volvo’s XC90 is lighter on the wallet than the D5 diesel, even though it costs nearly £12,000 more to buy. Like the Q7, the reason for this is the improved fuel economy provided by running on battery power part of the time.

However, when you compare more affordable SUVs, the hybrids aren’t really cheaper to own. The Toyota RAV4 Hybrid and Mitsubishi Outlander PHEV are more expensive to buy and insure than the petrol Peugeot 5008 and diesel Mazda CX-5, and their fuel/charging costs don’t swing the overall cost of ownership in their favour.

In fact, the heavier depreciation of the Outlander (it retains only 36% of its value after three years) costs its owner nearly £20,000 in that time. In its favour, it does have significantly better economy than the RAV4, which is hampered by small batteries and a sizeable 2.5-litre petrol engine. 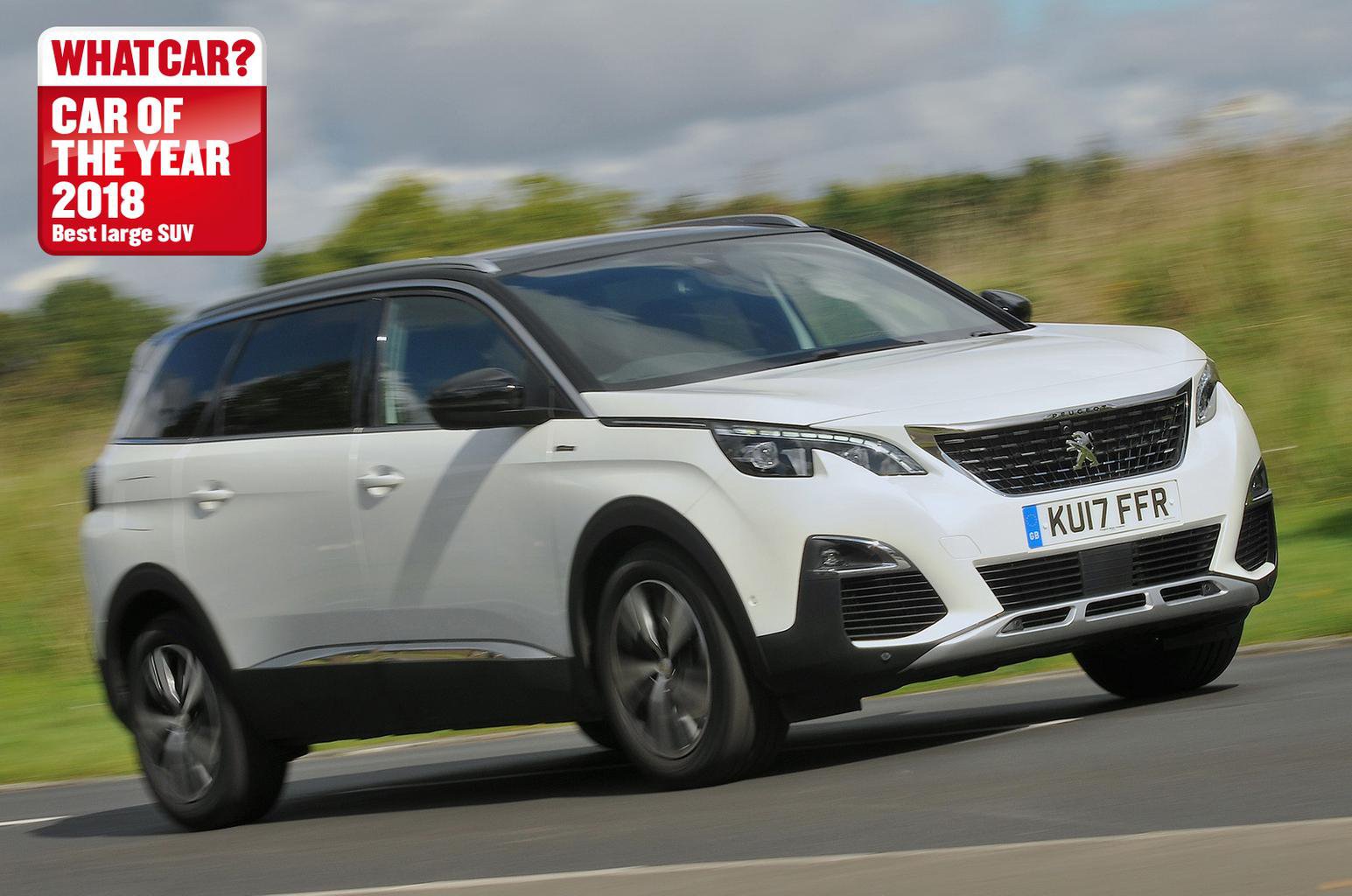 Why does it cost more to insure alternatively fuelled vehicles?

Cars with the latest technology, such as new hybrid systems and electric motors, can be far more expensive to buy than their conventionally powered counterparts. And this is one factor that can push up the cost of insurance.

In fact, recent studies have revealed that electric cars are as much as 60% pricier to insure than their petrol and diesel rivals. And indeed, looking at the models in our comparison tables, the electric version of the Volkswagen Golf costs nearly twice as much to cover for three years than the petrol model, while the electric Hyundai Ioniq is costlier than its hybrid and plug-in hybrid siblings.

Insurers state that the extra cost of electric car premiums is due to a number of factors, including their higher purchase and parts prices and the need for specialist kit to work on them. They say this will level out as more people go electric.

In the meantime, our advice is to check cars’ insurance groups before you buy so you can opt for ones, such as the Volkswagen Up, that don’t have far higher groups for their electric models.

Next > What Car? verdict