Here’s the dream: an affordable electric vehicle that can go as far on a fully charged battery as a 'regular' car can on a full tank of fuel. Believe it or not, that's not far off – and the Hyundai Kona Electric proves it.

It’s an electric car you can buy right now that claims to be able to travel up to 300 miles between charges, thanks to its large 64kWh battery. That sort of distance used to be the preserve of expensive Tesla models.

The Kona Electric isn't just concerned with being an automotive Duracell Bunny and lasting forever, though – it’s also pretty nippy. Plus, if you're more concerned about pricing than pace and stamina, there's a cheaper 39kWh battery option with a claimed range of up to 189 miles.

The Hyundai Kona Electric is also bang on trend with its SUV styling. It’s based on (as you might have gathered) the regular Hyundai Kona, which is the company’s small SUV. Is it better than its competitors, though?

If you’re looking at electric cars in this price bracket, you're probably also considering the Kia e-Niro and Kia Soul EV – as well as the Volkswagen ID.3 – but rivals in this class also include the likes of the Renault Zoe and Peugeot e-208.

Keep on reading through this Hyundai Kona Electric review to find out how far it will go in real-world driving conditions, what it's like to drive and how practical it is. If you do decide to buy one, or indeed a new vehicle of any make and model, find out how much you could save without any haggling at all by trying the free What Car? New Car Buying service, which has lots of great new Hyundai deals. 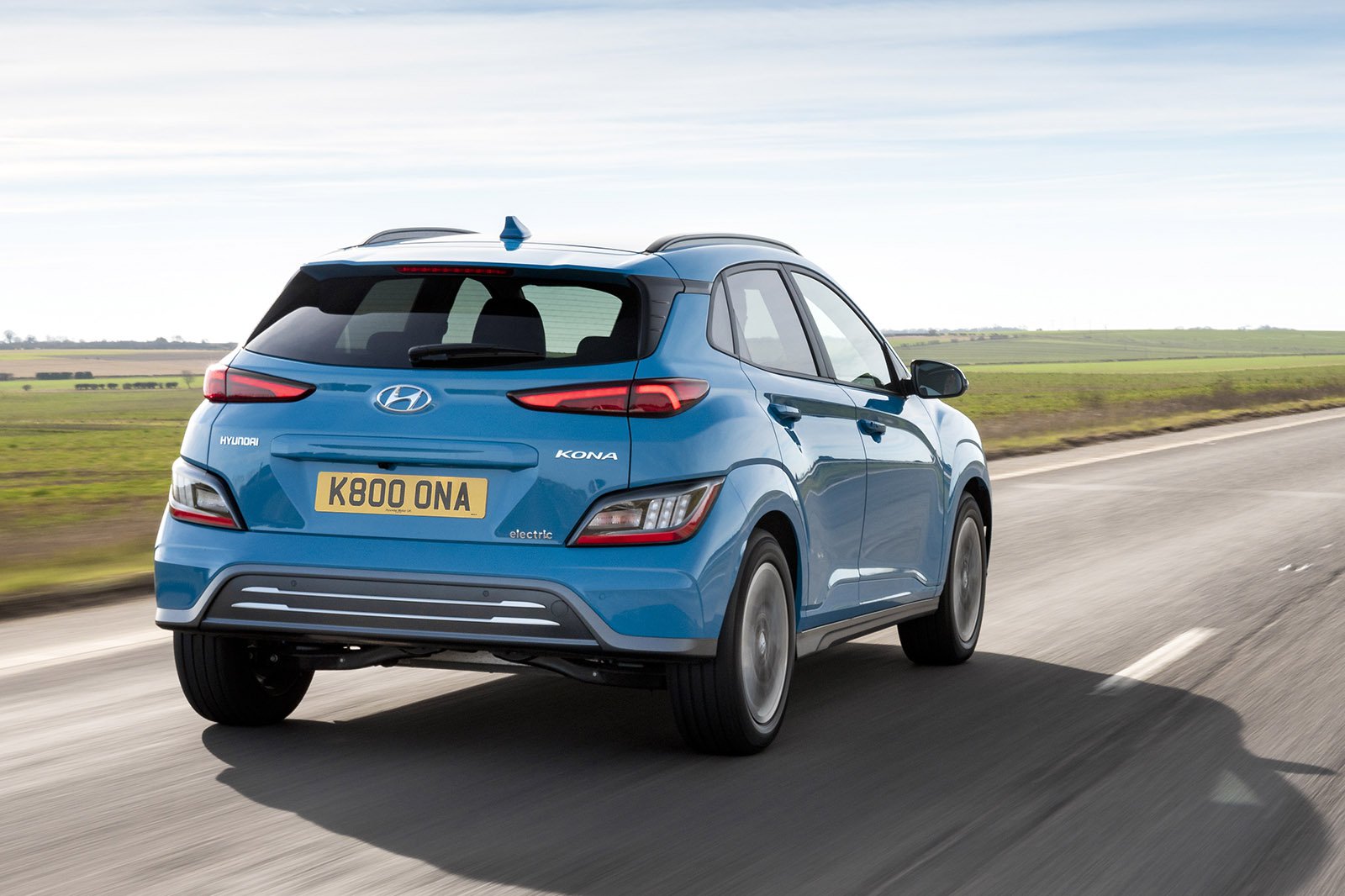