The Honda E is an unconventional-looking, tech-heavy electric city car with a premium image and price. What Car? readers give their verdict... 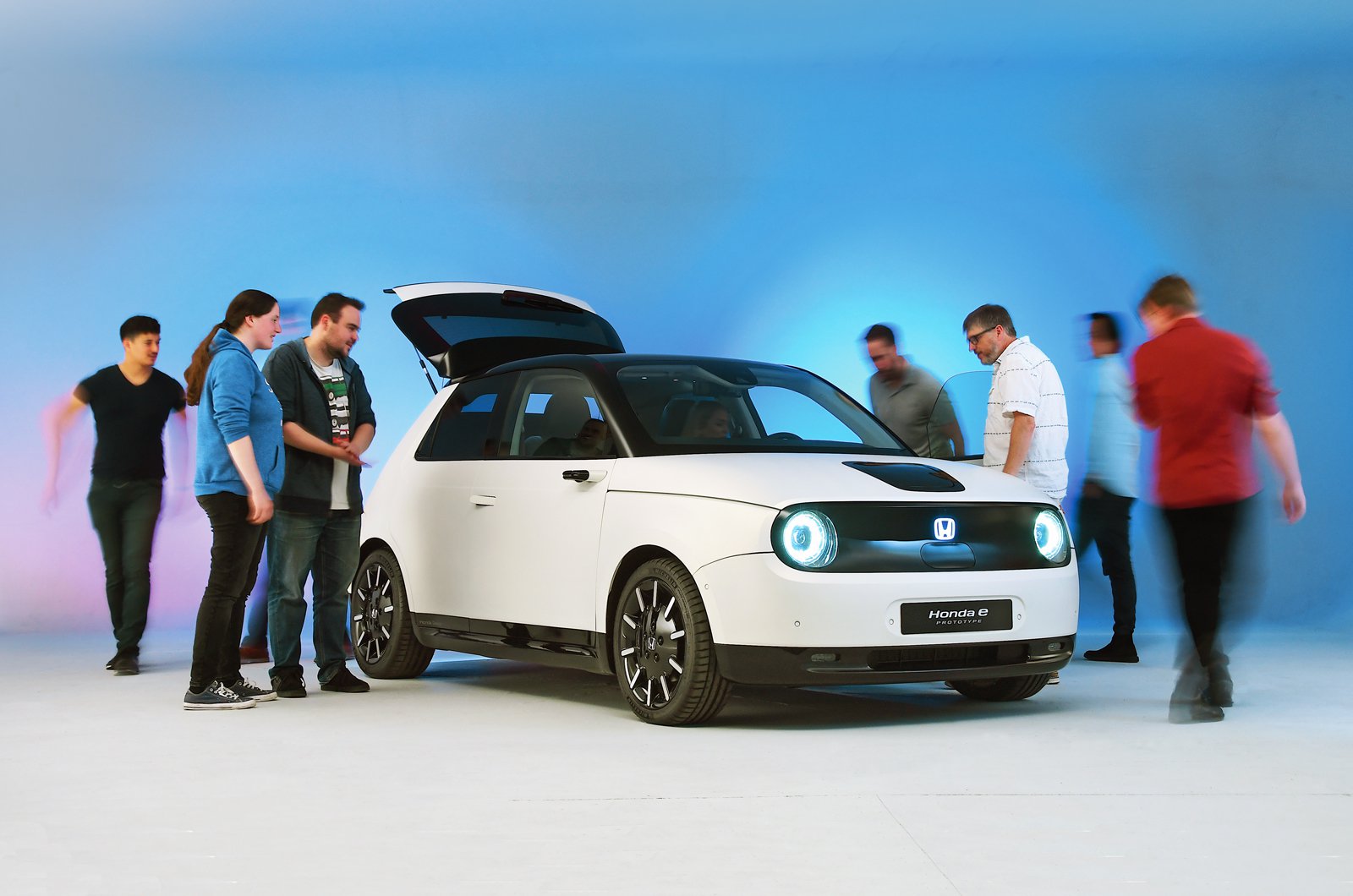 Yuki Terai says he designed the Honda Urban EV as a “little robot or partner” that owners would bond with – and to say he succeeded would be an understatement. The cute little electric concept car stole the Frankfurt motor show in late 2017 to such an extent that Honda was convinced to put it in production. And then it won our 2019 Reader Award for the most anticipated new car by a landslide.

The production model, called the Honda E, will rival everything from the Renault Zoe to the BMW i3 and cost from £26,660 including the UK's £3000 plug-in grant. With a 35.5kWh battery powering a single rear-mounted motor, it has impressive handling and acceleration but a comparatively poor range of 125 miles.

An 80% charge can take less than half an hour, however, and its interior is revolutionary, with digital screens spanning the entire width of the dashboard: a 12.0in instrument display, two 12.0in infotainment touchscreens and a rearview feed at either end to replace door mirrors. So, does the E offer everything we hoped of the Urban EV? Some of our readers came to find out. 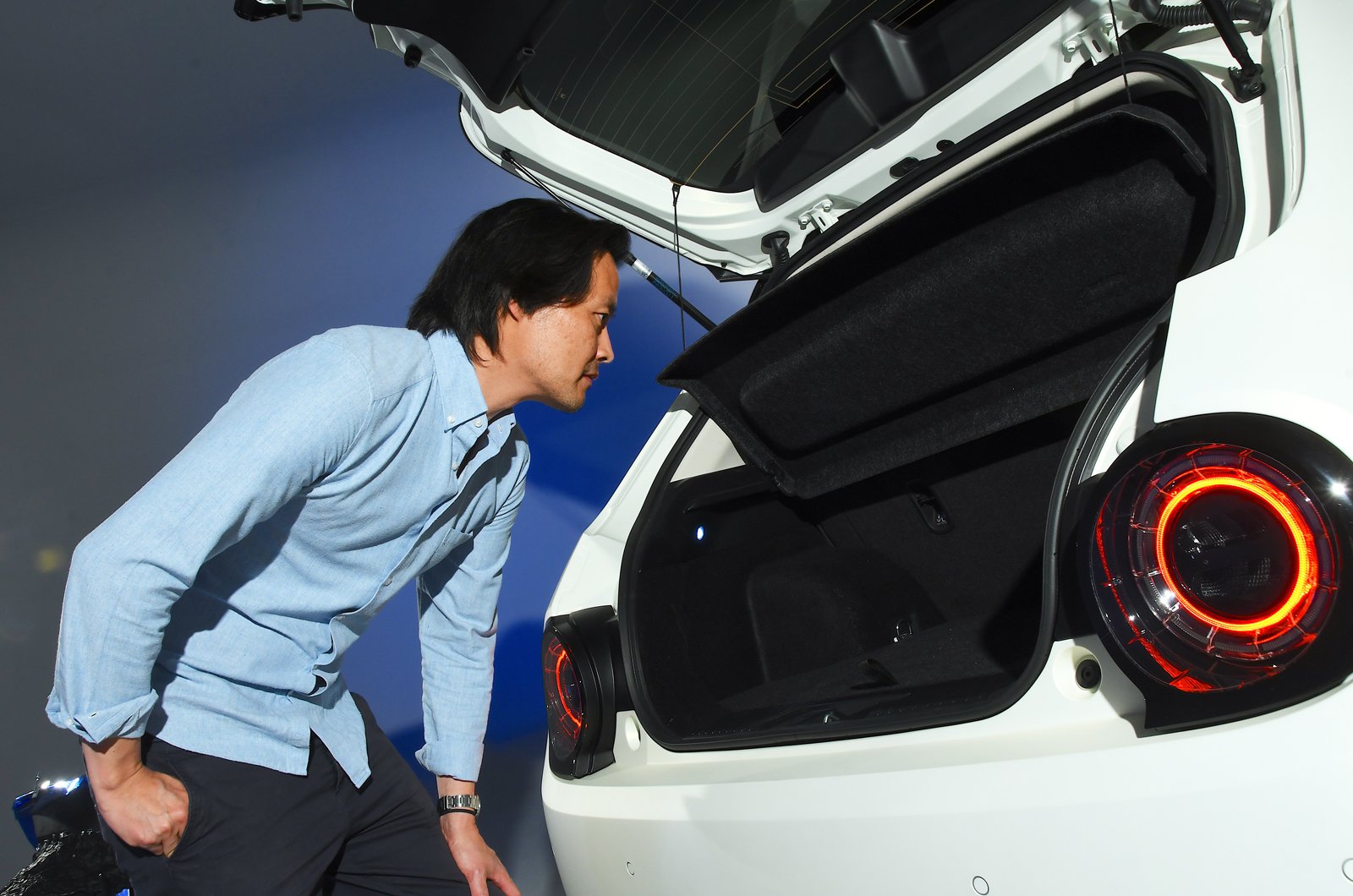 “I’ve previously owned two BMW i3 Range Extenders. I really liked them, but I’d like a fully electric daily driver for the city next. “The Honda E looks better than the i3; both exterior designs are quite funky, but the BMW is verging on bad funky. The E is retro and has very clean lines; it’s not trying to look electric.

“I’m massively into technology, and I’d say the E’s interior is very futuristic. The five-screen dashboard is appealing; it blends nicely. It will probably scare older people, though, and the cameras that replace door mirrors will require some adjustment. 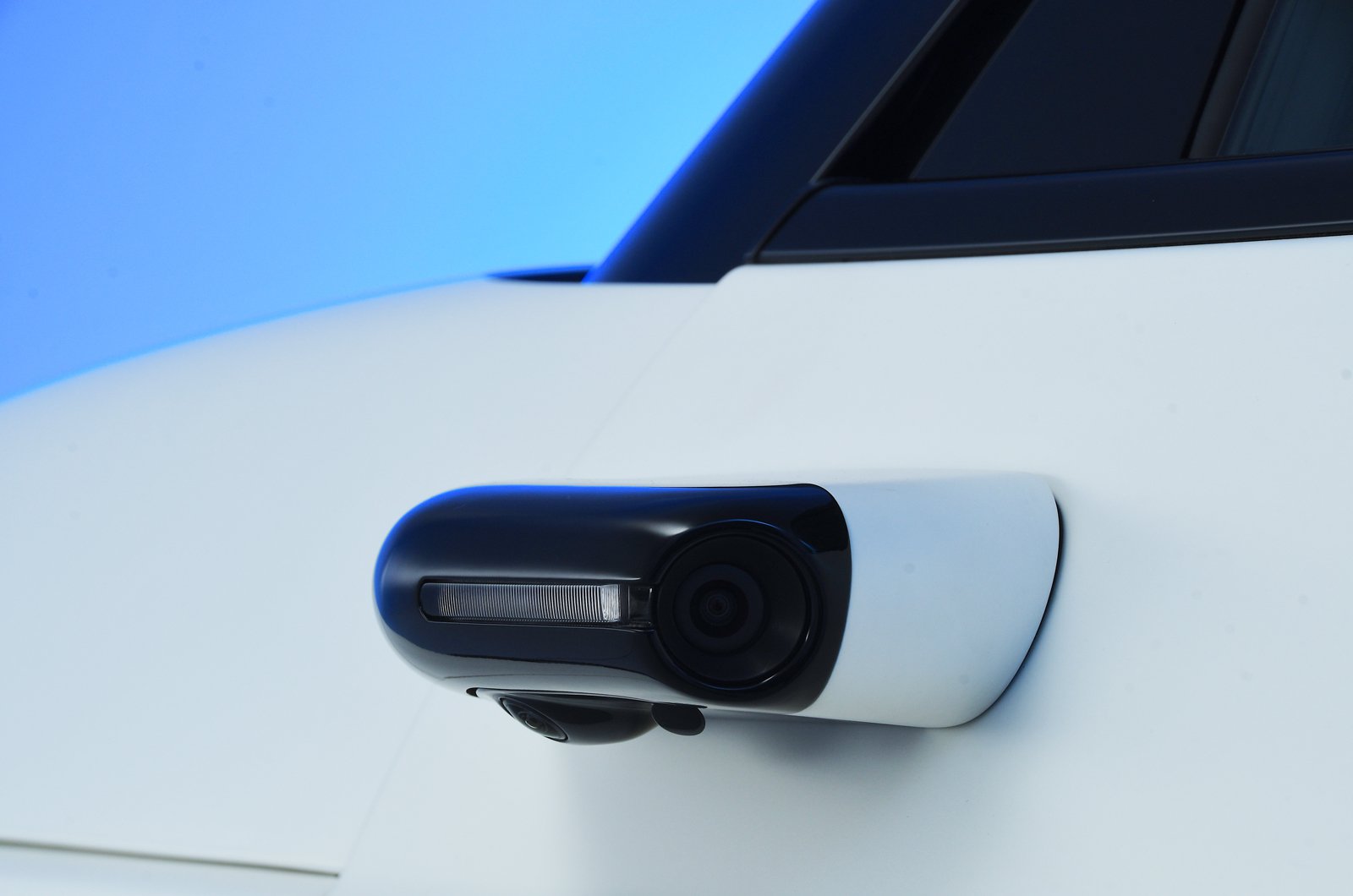 “The size of the E is perfect for me, because I work in London. As a bonus, electric cars are exempt from the congestion and ULEZ fees and get discounted parking in some areas.

“The rear seats seem about as spacious as the i3’s, meaning adults can just about squeeze. And while a starting price of £26,660 sounds great, the car feels premium enough that more than £35k wouldn’t be an issue for me.

“The range may not be the best, but most people rarely do more than 100 miles in a day. One problem I see, though, is the location of the charging port on the bonnet, because the cable could scratch the paint if you were using an on-street charger while parallel parked.” 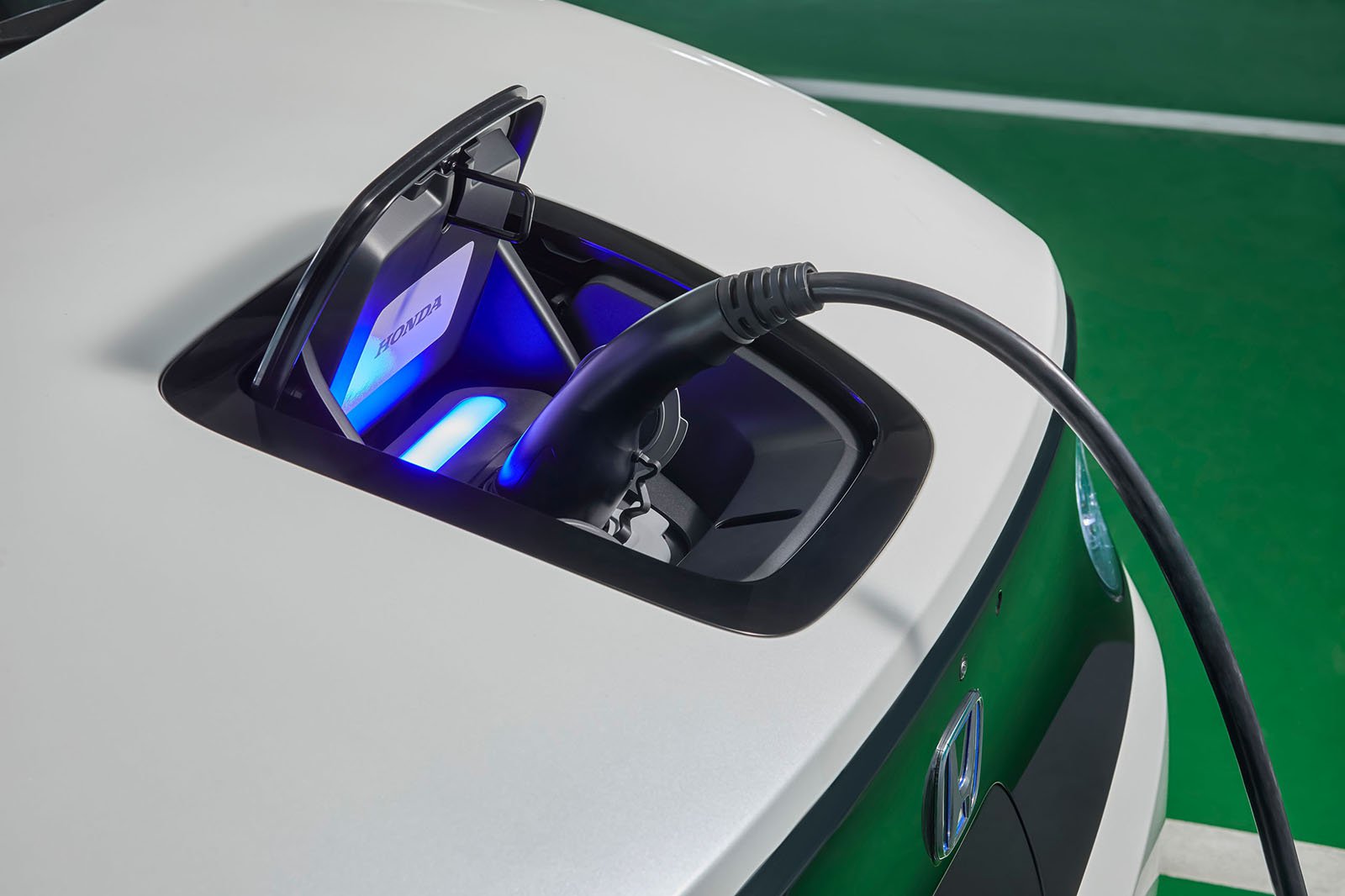 “The Honda E is a 180-degree turn from my current car. I’m happy to do that, because electric cars are now a realistic prospect and the design of this one is so desirable.

“I love its pure simplicity, and there are lots of retro touches. For example, the rear quarters remind me of Peugeot’s 205 GTi, which I lusted after in the 1980s.

“That hopefully follow through with the driving experience too, because I understand from the What Car? review that the E has a really low centre of gravity and real manoeuvrability. 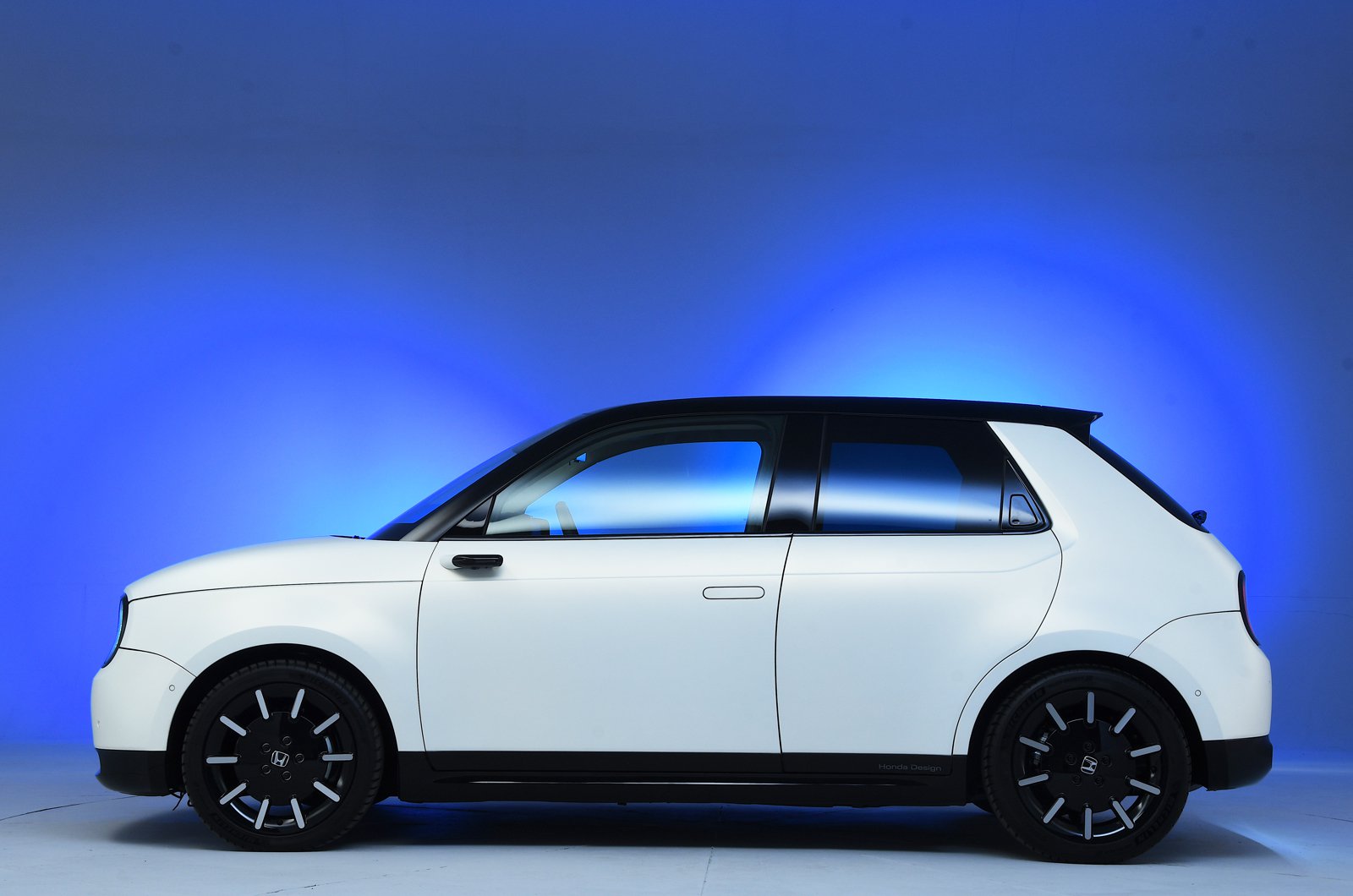 “I really like the interior, too; it has a Scandinavian lounge feel. And I love all the tech. The facility to switch functions between the screens in front of the driver and passenger is a great idea.

“I’ve never driven an electric car, but the differences to driving a petrol car don’t intimidate me. Plus, the E’s predicted range of 125 miles is just about enough for me, thanks to the UK’s advancing public charging infrastructure. And it can rapid charge in half an hour, which I’d say is acceptable.

“The one doubt in my mind is the limited space in the back seats and boot; we’d have to use our other car sometimes. “The price is right up to £35k; above that would be pushing it.” 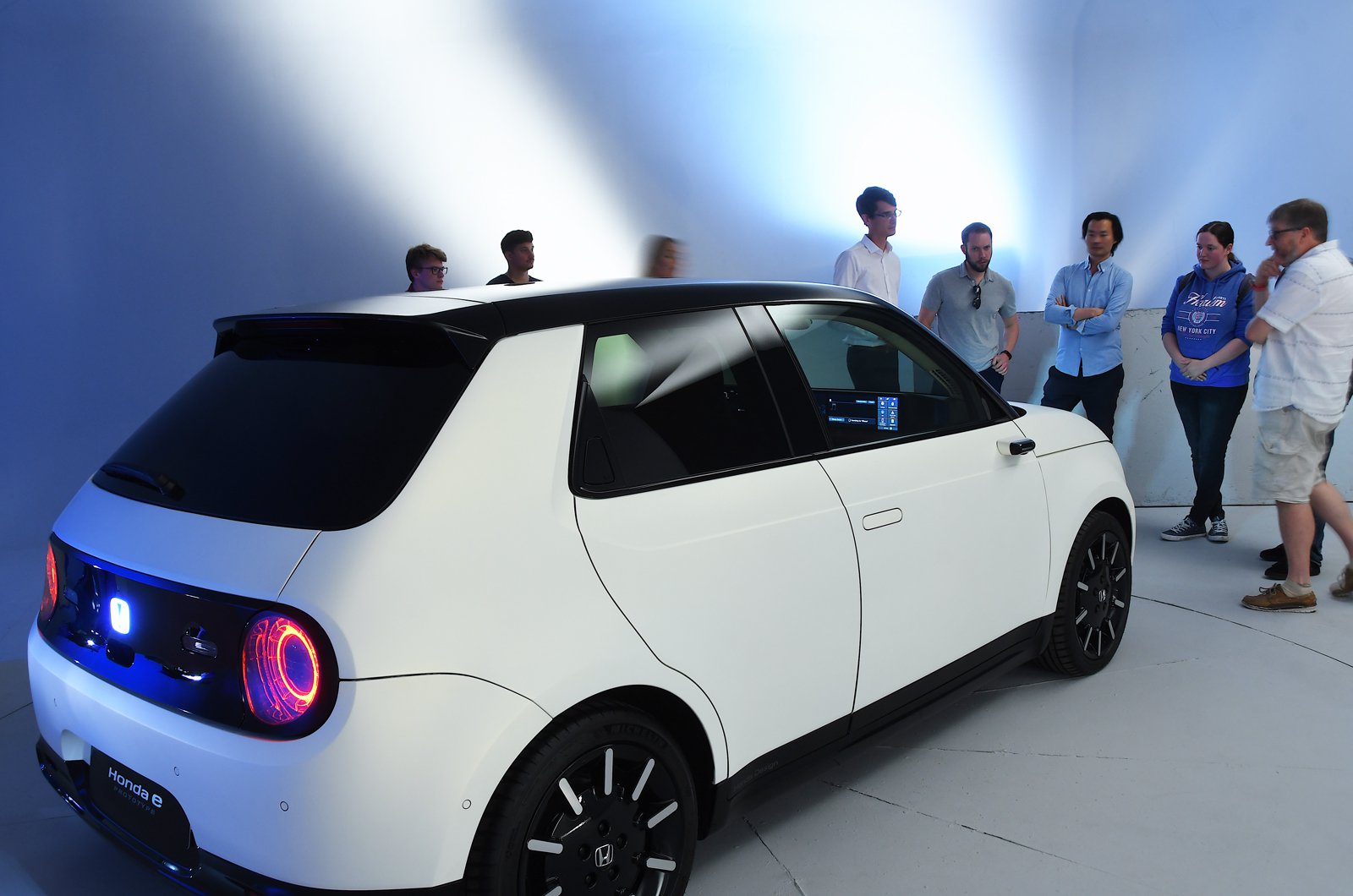 “I’ve been looking at electric cars for my daily 50-mile commute, because it makes more sense for the environment and my wallet.

“The main problem would be infrastructure; the nearest rapid charger to our town in North Yorkshire is 30 miles away and I’d have to trail a cable across the pavement to charge at home.

“I love the design of the E. It’s friendly, not angry, and very Japanese. Kei microcars are great, and, like those, this seems made for Honda’s home market. 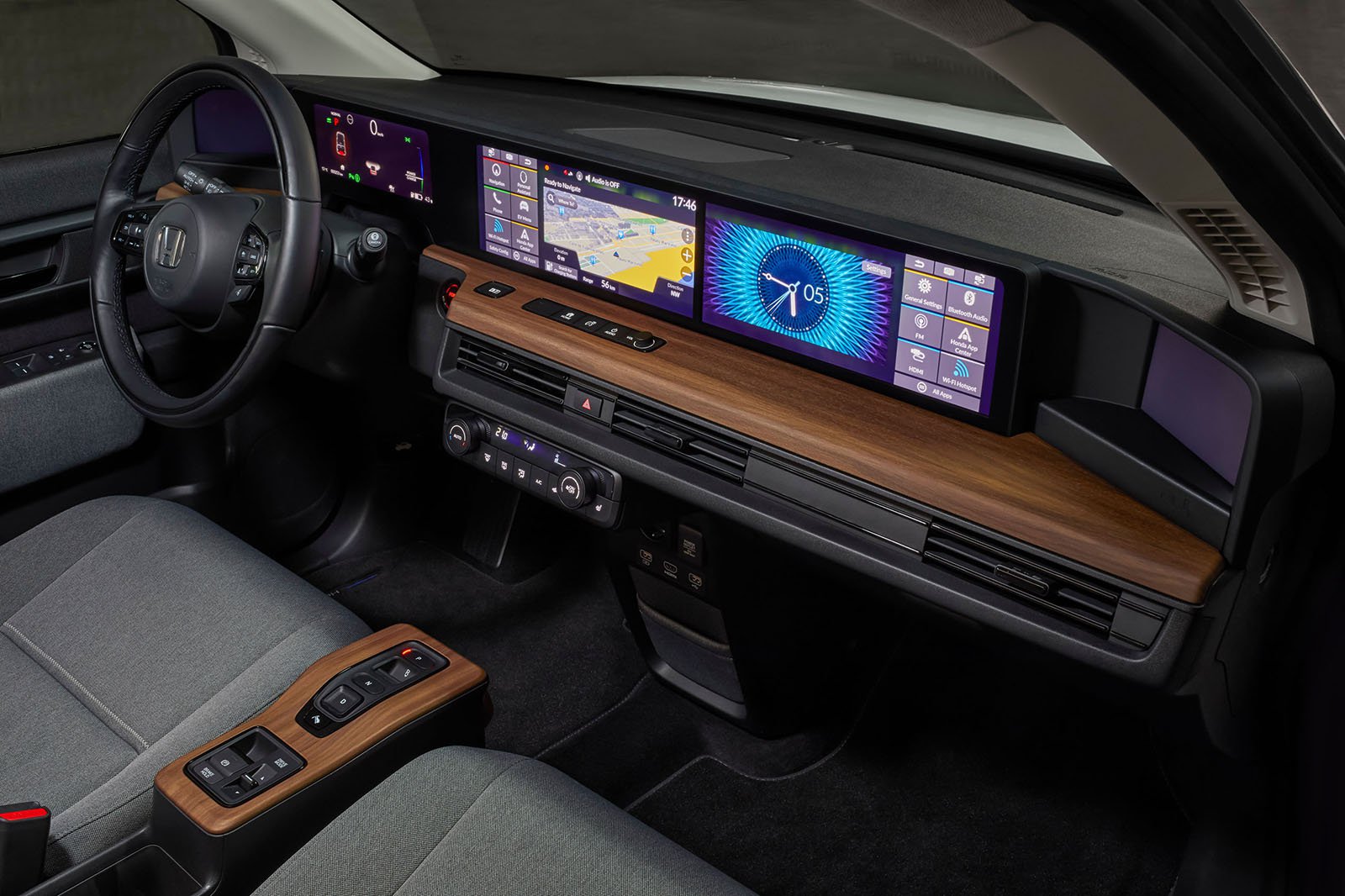 “There’s a slight disconnect between the retro exterior and high-tech interior, but I do like the look of the dashboard. Honda has done well to integrate it, rather than make it look like iPads stuck onto a plank of wood. The two-spoke steering wheel is really cool, too.

“The screens are closer to your hands than in a lot of cars; that’s helpful. So is the ability to flick things like the radio over to your passenger. Plus, the positions of the door cameras are natural to look at from the driver’s seat.

“I’m used to a sportier seat, but the E’s seems comfy enough. There’s slightly more leg room in the back of the E than in my car but not great head room. The boot is fine, though, and I don’t mind the lack of a central rear seat.”