Self-driving cars could be legal by spring 2022

Using advanced car lane-keeping systems without your hands on the steering wheel will become legal in the UK under new government proposals...

The time when you'll be able to buy a self-driving car is edging closer, and from early 2022 systems that let you take your hands off the steering wheel and your feet off the pedals in certain situations will be legal to use on the UK's roads.

The Government has announced that cars fitted with automatic lane-keeping systems (ALKS) will be permitted to drive at up to 37mph in a single lane without the driver interacting with it, other than keeping their attention on the road. Automatic lane-keeping makes sure a vehicle stays in its own lane, and controls the car's speed and braking.

The law change will mean motorway traffic jams could become less stressful for millions of drivers, with their cars taking care of everything. It's important to note, though, that the Government also states that control must be "easily and safely" returned to the driver when needed.

A consultation to update the Highway Code was launched in spring 2021 to "ensure the first wave of this technology is used safely and responsibly".

The proposed changes to the wording of the road users' manual include the following: "While an automated vehicle is driving itself, you are not responsible for how it drives, and you do not need to pay attention to the road. But you must follow the manufacturer’s instructions about when it is appropriate to engage the self-driving function.

It is understood that changes to the Highway Code will need to be made before it becomes legal to operate self-driving car systems in 2022. 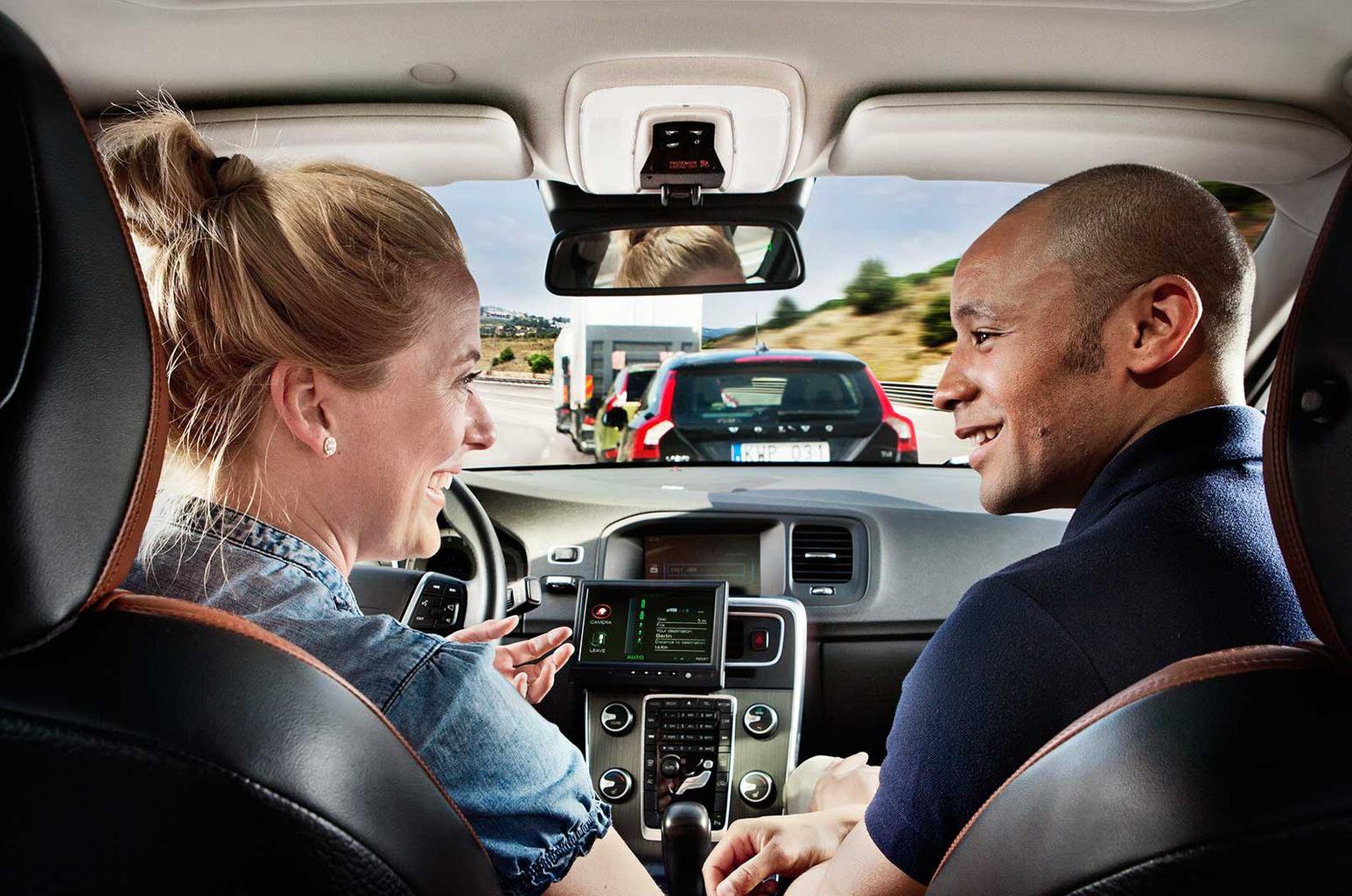 Many modern cars already have automatic lane-keeping systems, but until the rules are changed drivers need to keep their hands on the steering wheel and feet on the pedals to use them. The code also states that the use of driver assistance systems is allowed, but that they should be used according to the manufacturer's instructions.

It is also likely that the Road Traffic Act (1991) will need to be amended. There have been cases of drivers being prosecuted for driving without due care and attention for taking both hands off the steering wheel, as would be allowed under the new rules.

It's hoped that advanced self-driving systems could reduce the number of traffic accidents on UK roads by as much as 85% by reducing human error. If this first stage is successful, it's likely that more trials will take place to increase the speed at which such systems can be used, and the breadth of situations they can be used in. 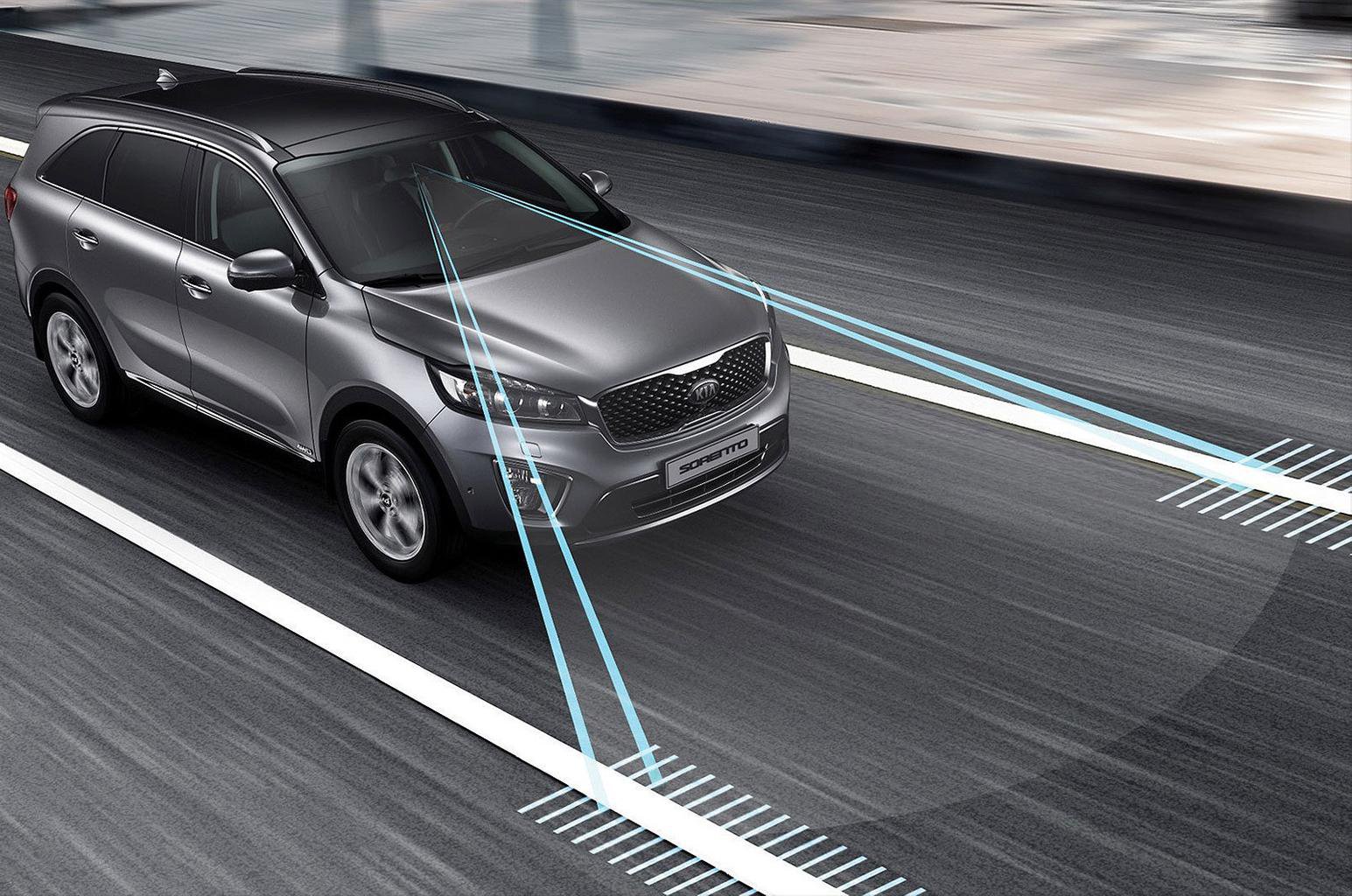 It is estimated that connected and self-driving car technology is an industry that could be worth as much as £42billion by 2035, and create around 38,000 new jobs.

The changes to the law have been welcomed by industry body the Society of Motor Manufacturers and Traders (SMMT), which said it was a vital step that "will put Britain in the vanguard of road safety and automotive technology".

Safety and insurance bodies have been more cautious, and are urging the Government to rethink the use of the word "automated".

Thatcham Research, which conducts safety tests on behalf of Euro NCAP in the UK, said: "There is still a lot of work to be done by both legislators and the automotive industry before any vehicle can be classed as automated and allowed safely on to UK roads. ALKS as currently proposed by the Government are not automated. They are assisted driving systems as they rely on the driver to take back control."

Concerns about the safety implications of selling cars with this technology and car buyers' understanding of its capabilities have led the SMMT to publish a set of "guiding principles" to let motorists know if and when they can use hands-free driving features.

The SMMT’s guiding principles state that:

* An automated driving feature must be described sufficiently clearly so as not to mislead, including setting out the circumstances in which that feature can function.

* Where both automated driving and assisted driving features are described, they must be clearly distinguished from each other.

Read more: What's it like to drive an autonomous car? >>