Self-driving cars are no longer a pipe dream. What was once the preserve of science fiction is rapidly becoming a reality. Here's everything you need to know about driverless cars and autonomous... 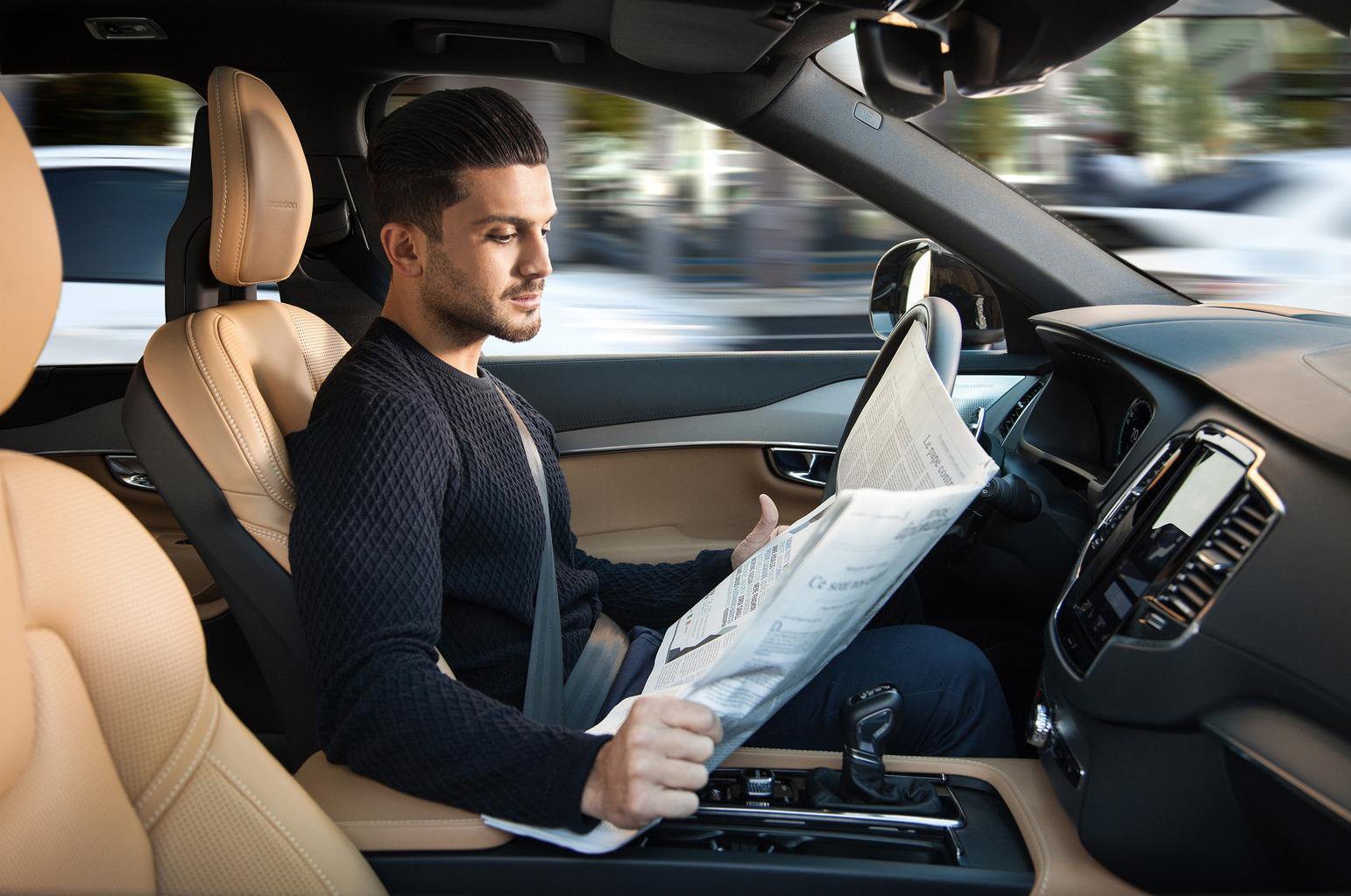 What is a driverless car?

Cars with some form of automation have been around for years. Cruise control, rain-sensing windscreen wipers and automatic gearboxes all take away some control from the driver and give it to the car. Autonomous driving is a step further.

Whereas automated functions do one thing and one thing only, self-driving cars will be able to do just that: drive themselves. Using a variety of sensors, they can gather information about their surroundings and make decisions for themselves.

A fully autonomous car will be able to drive itself from point A to point B without any input from its human occupants.

How do driverless cars work?

An array of sensors pass information about the outside world to an on-board computer, which is what drives the car. Cameras, radars, lidars, GPS and ultrasound are all used to gather as much data as possible.

In fully autonomous cars, all passengers will have to do is get in the car, input their destination and the car will take care of the rest.

When will self-driving cars appear on the roads?

Testing has already begun. The Government wants to make sure the UK is at the forefront of self-driving technology and is funding a number of projects across the country.

The Lutz Pathfinder self-driving cars are already testing in Milton Keynes and Volvo has announced that it will start testing semi-autonomous cars on public roads in London in 2017, with the hope of testing fully autonomous cars in 2018.

2020 is touted as a big year in the development of self-driving cars. It's the year that a number of manufacturers have promised to bring cars with some self-driving functionality to market.

Realistically, it's likely to take many years before self-driving cars become the norm.

How will self-driving cars appear?

Cars with more autonomous features will appear each year. Currently, new cars are available with a degree of autonomy, for example, autonomous emergency braking, adaptive cruise control and lane-keeping functions. Gradually these systems will become more sophisticated until the first fully autonomous car comes to market.

Tesla recently released its Autopilot system as an option on UK models. It's able to drive the car on motorways without any input from the driver and the car can even change lanes safely.

What manufacturers are working on it?

Non-traditional manufacturers that are also getting in on the act include Google, Uber and supposedly Apple. Google is the company with the largest presence. Since 2009, Google has been testing self-driving cars which have developed from modified Toyota Prius models to a fully functioning Google car without a steering wheel.

Safety is one of the biggest concerns and currently it would seem that self-driving cars are safe. Google's self-driving fleet has covered more than 1.5 million miles and in all that driving just one accident has been caused by a self-driving car.

Volvo, which has a reputation for producing some of the safest cars on the road, is pursuing autonomy as part of its plan to stop any road deaths in its cars by 2020.

What are the other advantages of autonomous cars?

Besides safety, driverless cars promise a number of advantages.

First up is time-saving. By not having to be in control of a vehicle, occupants can use their time for other things. A 45-minute commute each way would free up a full work day each week.

Another plus is increased road capacity. Roads would be able to accommodate more cars because there will be a reduction in the distance required between cars because self-driving cars will be able to respond quicker to their surroundings than human drivers.

Finally, people who are currently unable to drive would be able to become mobile.

What concerns are there about self-driving cars?

There are a number of things that need to be considered. First of all, it's vital that manufacturers develop security systems to keep self-driving cars safe. Hackers or computer viruses could cause havoc to the transport network and compromise safety.

Self-driving cars will cause a massive shake-up to the motor industry. There are a number of questions that still need to be answered: will people own cars anymore, will independent garages have the ability to service self-driving cars, how will the insurance industry change and how will the law change?