The Shanghai motor show is a glimpse into the future, as car makers from all over the world gather in one place to reveal their upcoming models.

Among this year's highlights are SUVs, electric cars and prestige saloons. So, as the show opens its doors, we take a look at the cars being unveiled and when they'll be arriving in UK dealerships. 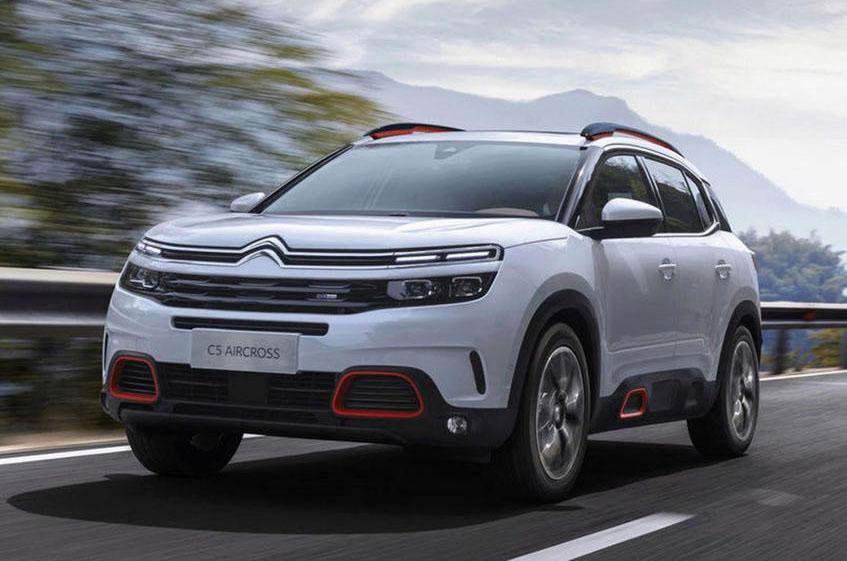 On sale in 2019, the E-tron Sportback is a similar size to Audi's A7 and has the same sort of sleek roofline. However, it combines this with the raised driving position and aggressive detailing that have helped make SUVs so popular. Power comes from three electric motors which produce a combined 496bhp and get the car from 0-62mph in just 4.5sec, while Audi claims the range between charges will exceed 311 miles. 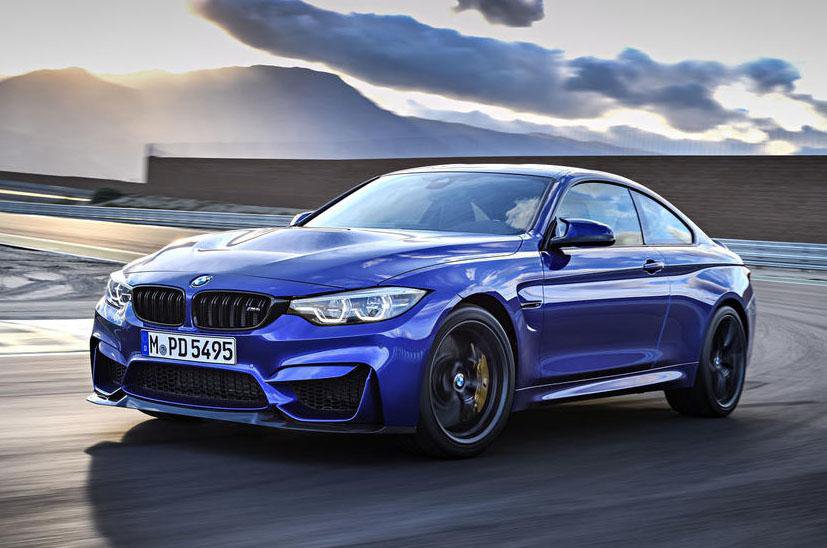 The M3 CS (or Competition Sport) from the early 2000s was a limited-run model that borrowed many of the go-faster bits from the hardcore CSL, but was easier to live with and more affordable. This combination made it one of the best performance BMWs ever, and the German brand is now looking to recapture that winning formula with this M4 CS. On sale in the UK this autumn, it gets a 29bhp power hike over the standard M4, which takes the total to 454bhp, plus aerodynamic enhancements from the ultra-exclusive – and ultra-expensive – M4 GTS. The M4 CS will cost from £89,130. 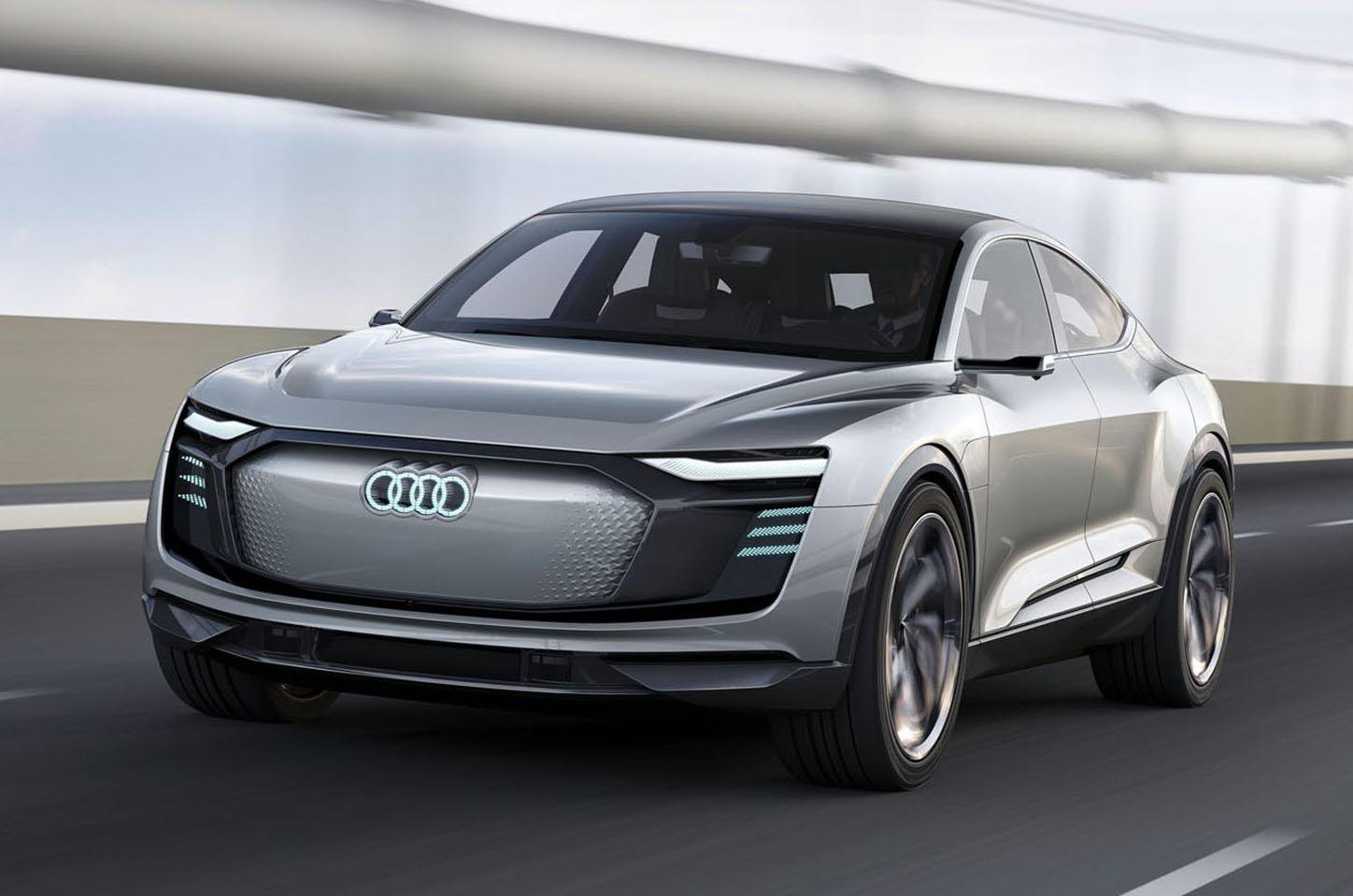 At the 2015 Shanghai motor show, Citroën showed a striking SUV concept, and now we have the production car, which has a more conventional interior, but otherwise remains pretty faithful to that earlier design. It will go on sale in the UK in early 2018 and compete with the hugely popular Nissan Qashqai and Seat Ateca, meaning a likely starting price of about £19,000.

Read our used review of the old Citroën C5