The Skoda Kodiaq vRS is the Czech brand’s first ever sports SUV. So, what’s it like to live with?... 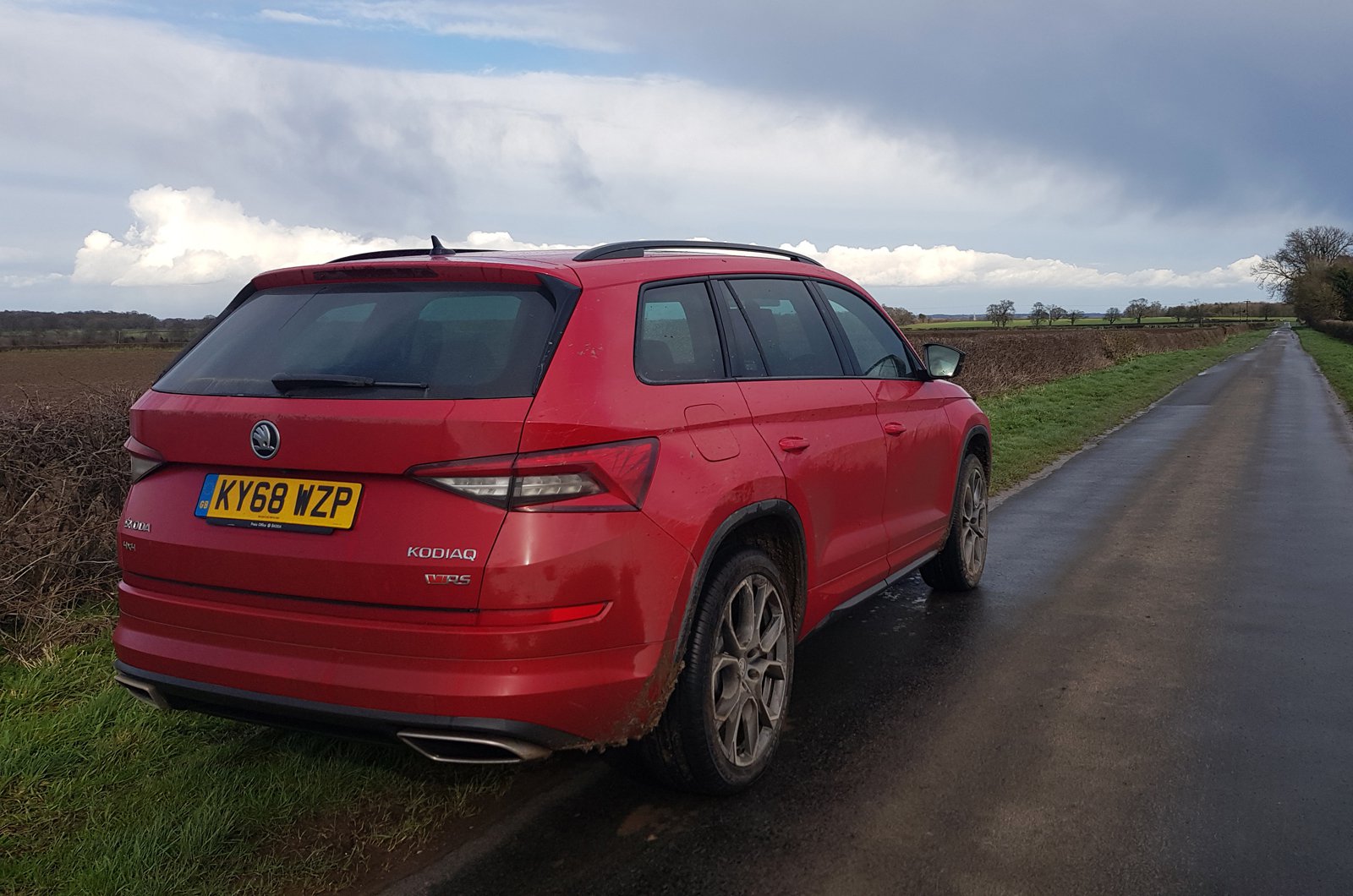 26 April – Getting to know you

Fortunately, the Kodiaq vRS proved itself a fine partner during a recent trip to Yorkshire, because its sports seats are widely adjustable and very supportive, while the touchscreen infotainment system is easy to use and the optional Canton stereo makes a great sound. 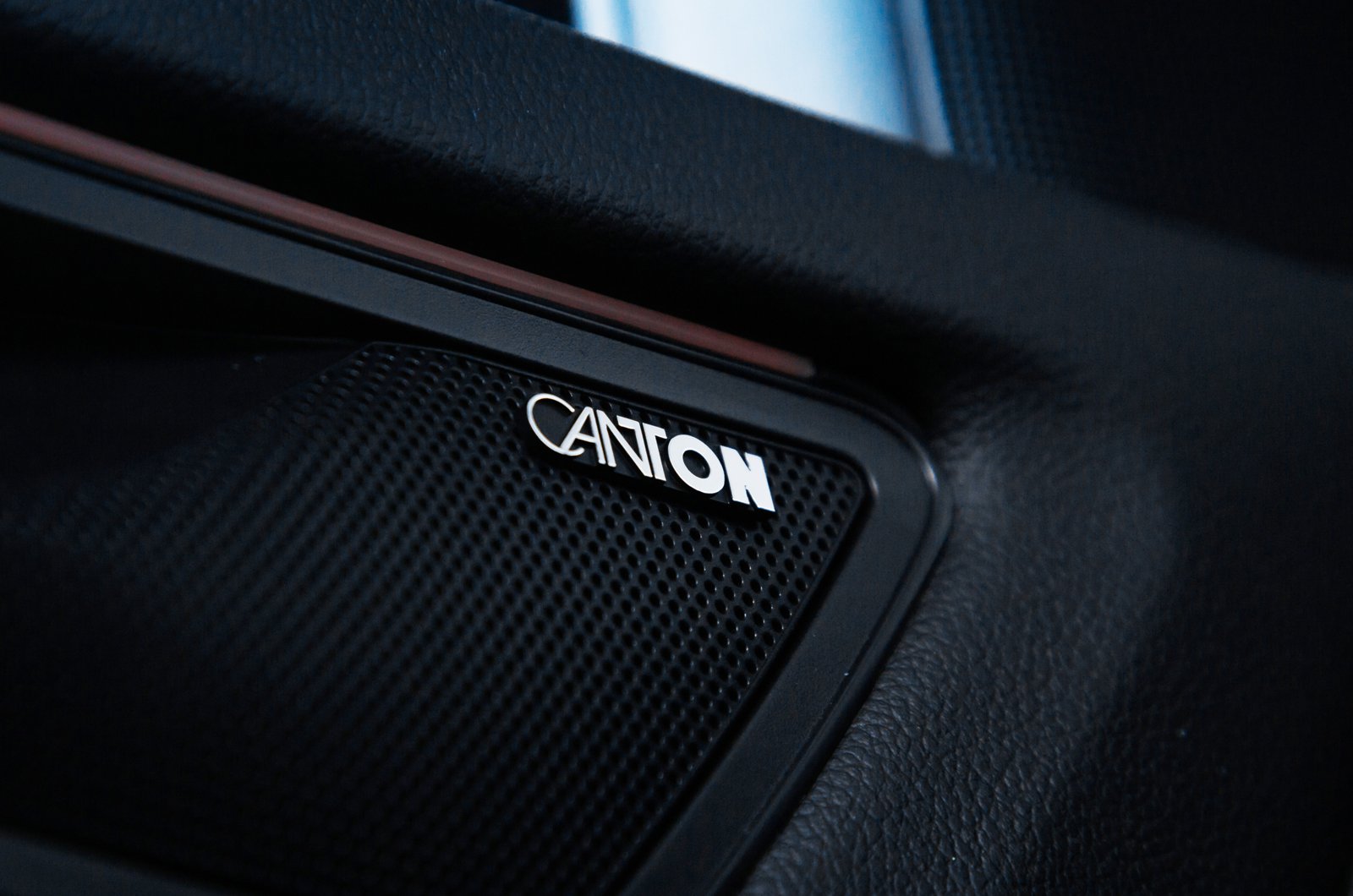 True, the ride feels a little wallowy at higher speeds if you leave the suspension in Comfort mode, almost as if this setting just completely slackens off the dampers. However, switching to Normal (not Sport) tightens things up nicely without making things overly firm.

My only real complaint was the wind noise down the side of the car. I initially thought a dodgy door seal might be to blame, but senior reviewer Neil Winn tells me he noticed the same thing when testing another Kodiaq vRS as part of our annual Tow Car of the Year Awards.

Neil’s other complaint was that the augmented engine note, which is designed to convince you that there’s a V8 petrol engine rather than a four-cylinder diesel under the bonnet, can become a little droney when towing up hills. But, as someone who’s not into caravanning, this isn’t an issue for me. 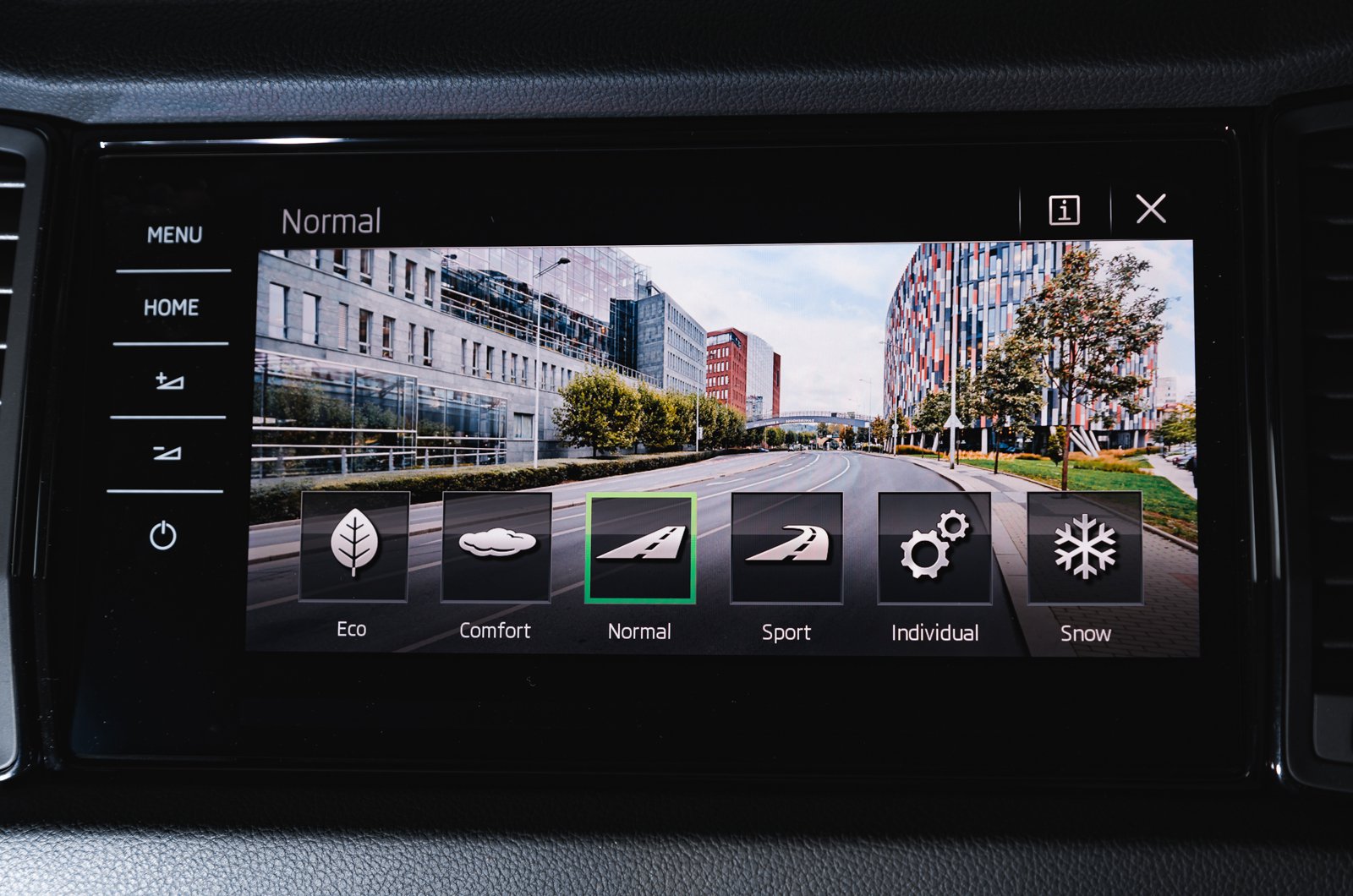 Besides, while the Kodiaq vRS sounds like it's petrol powered, it certainly doesn’t drink like it; I averaged almost 40mpg during my trip to Yorkshire, which is actually more than the official figure (35.3mpg) suggests should be possible.

The Kodiaq vRS might be expensive to buy, then, but in terms of running costs, it’s proving a pretty cheap date.