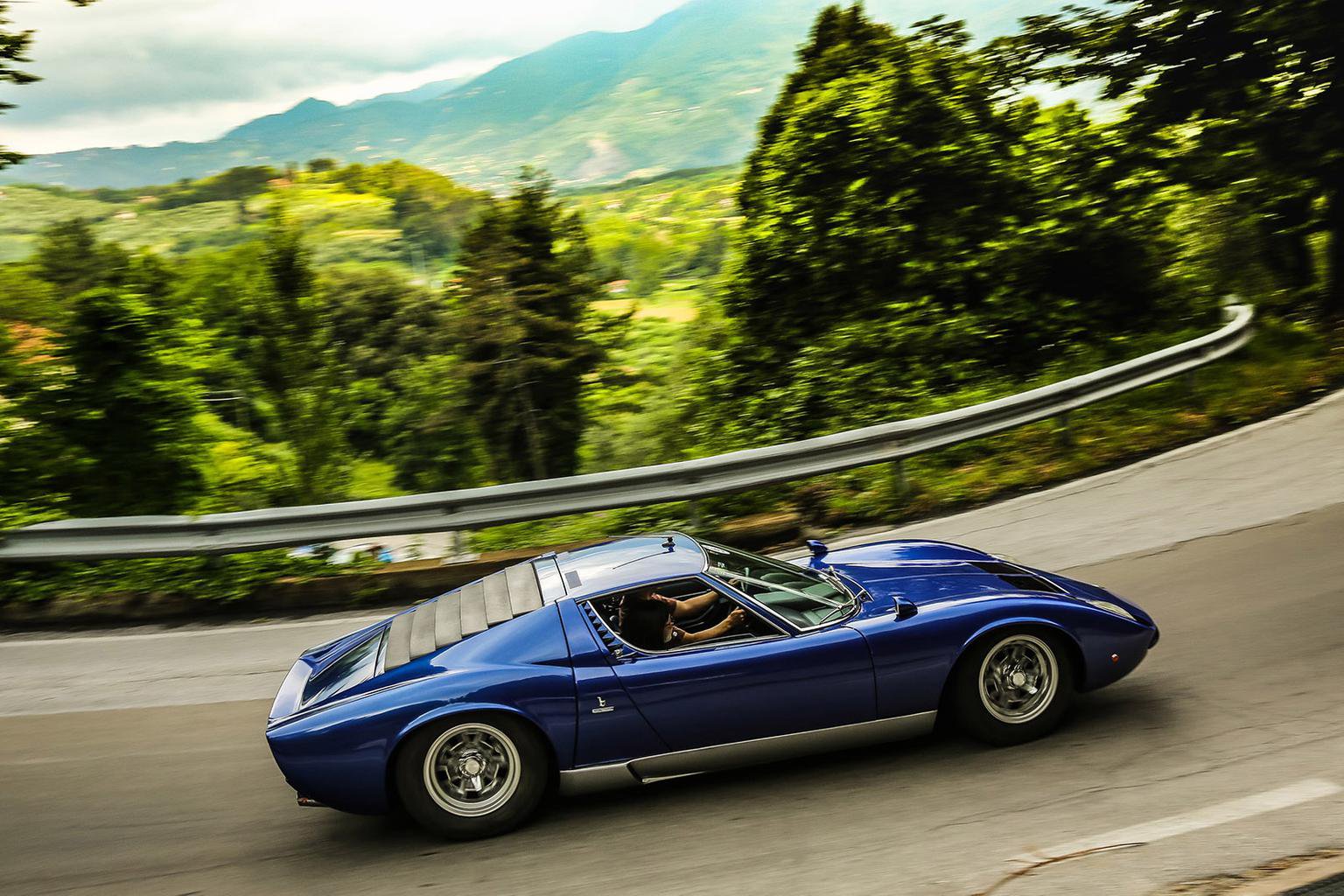 Supercars represent the very pinnacle of automotive performance and technology. But they’re also products of romance and passion, embodying the pride and expertise of the manufacturers who create them.

Many periodic leaps in progress have been inspired as much by rivalry and a desire to stay one step ahead of the competition as they have by innovation or technology transferred from motorsport. Part arms race, part soap opera, the machines that emerge inspire endless fascination.

There’s been a parallel struggle taking place in the world of speaker design. From the horn, to the box, to the dock, to the lozenge, speakers have changed in size, shape and functionality. And now we have the next leap forward: Dynaudio Music, a highly evolved speaker that learns your music tastes and adapts its sound to fit its surroundings.

The audio specialists at Dynaudio are every bit as obsessed with performance as the engineers behind the world’s most extreme road cars, so to mark the launch of its intelligent wireless speaker range, they asked us to document the birth of the modern supercar. Let’s turn the clock back half a century to the Sixties, and a handful of Italian perfectionists who were about to change everything... Before the Lamborghini Miura there were fast cars. But by common agreement this was the first supercar. Its debut at the 1966 Geneva Motor Show sent shockwaves through the establishment. Why? Because it was the first production sports car with a mid-engine layout. Lamborghini had announced itself as a force to be reckoned with, and the mould for the supercar had been set. 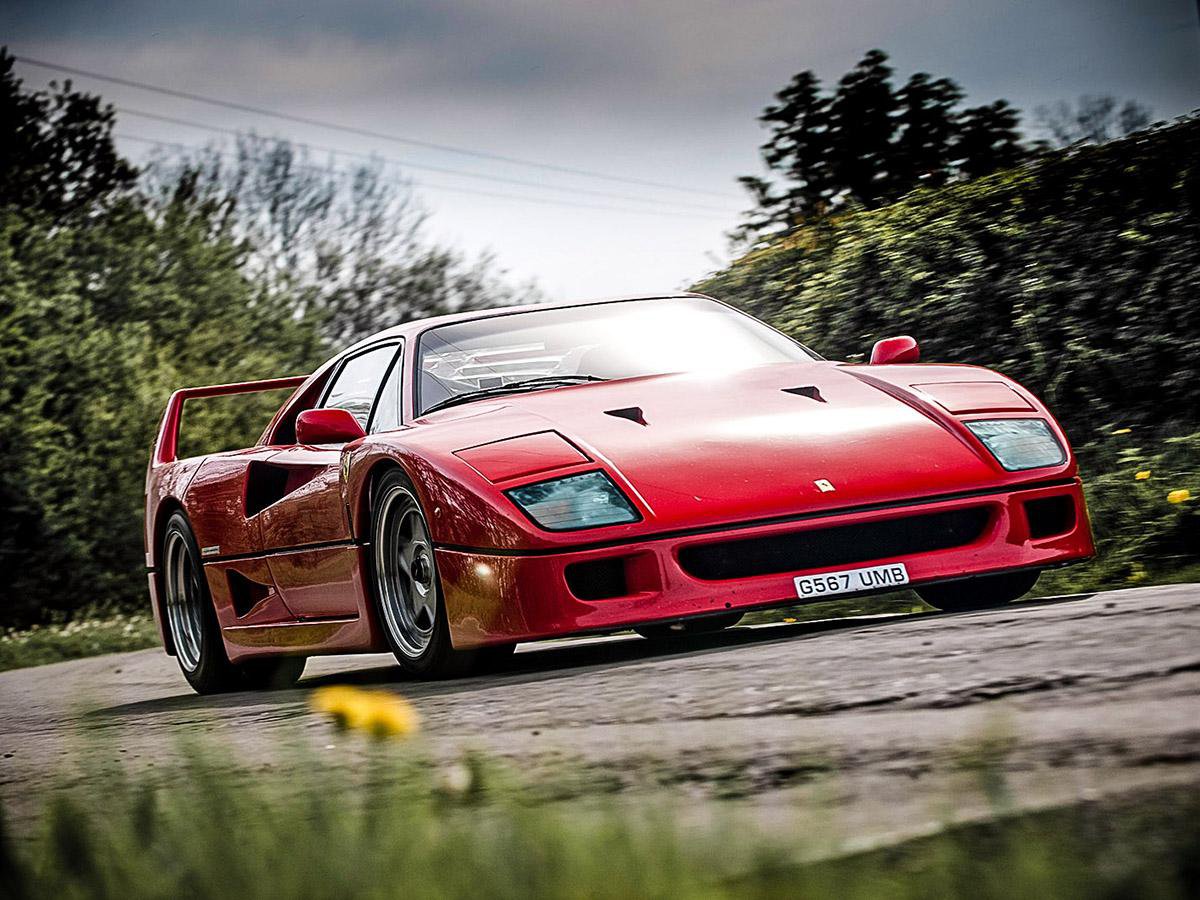 Lamborghini’s follow-up to the Miura was arguably just as influential, albeit different both stylistically and technically. The V12 engine went from a transverse to a longitudinal position – the ‘LP’ in the original LP400 designation – for improved handling and balance. But it was the futuristic, wedge-shaped styling and dramatic scissor doors that truly defined its image. 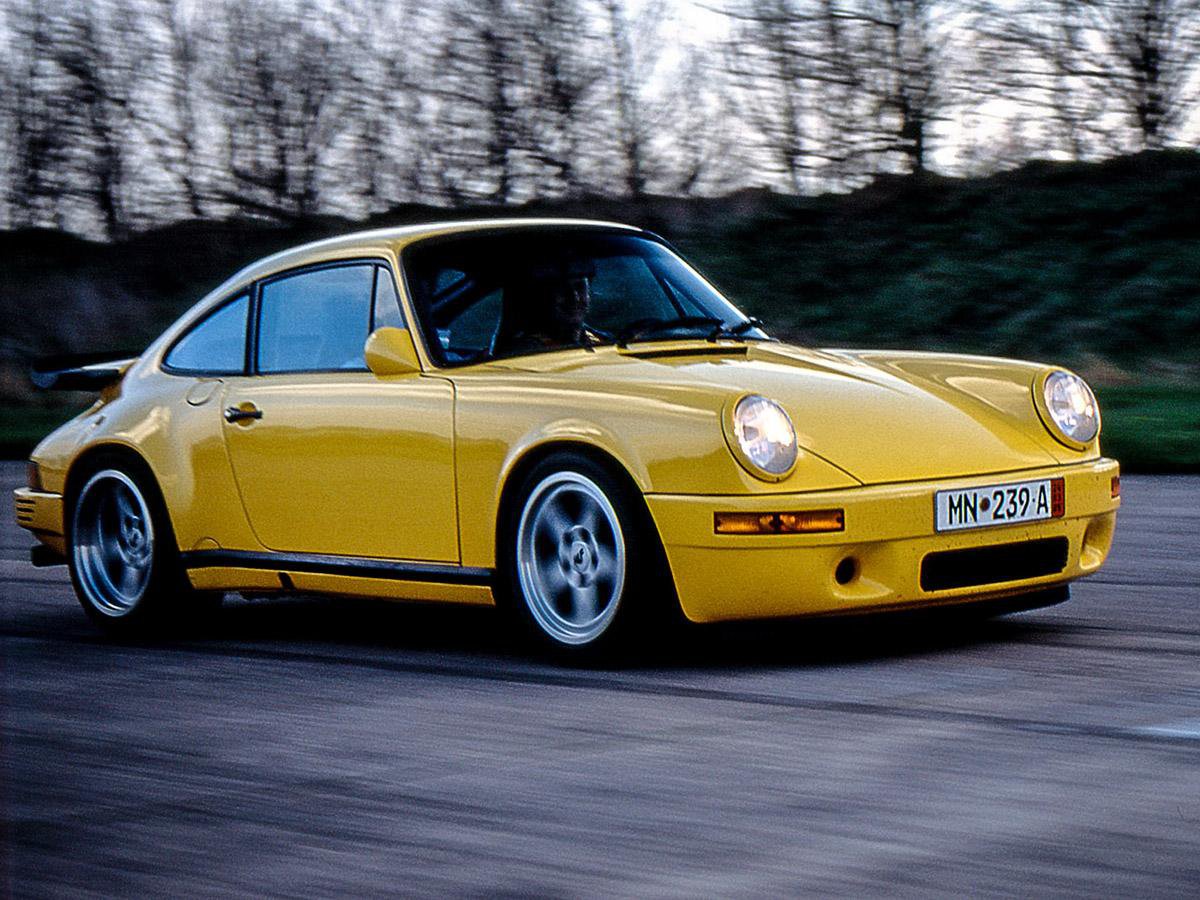 Porsche’s dedication to pioneering new technology in motorsport and then bringing it to road cars remains hugely influential. And it began here, with the 911 Turbo – the fastest mass-produced car at the time. Turbocharging enabled relatively small engines, like that in the 911, to develop the power of much larger ones – a philosophy that has become ever more relevant in the modern era. 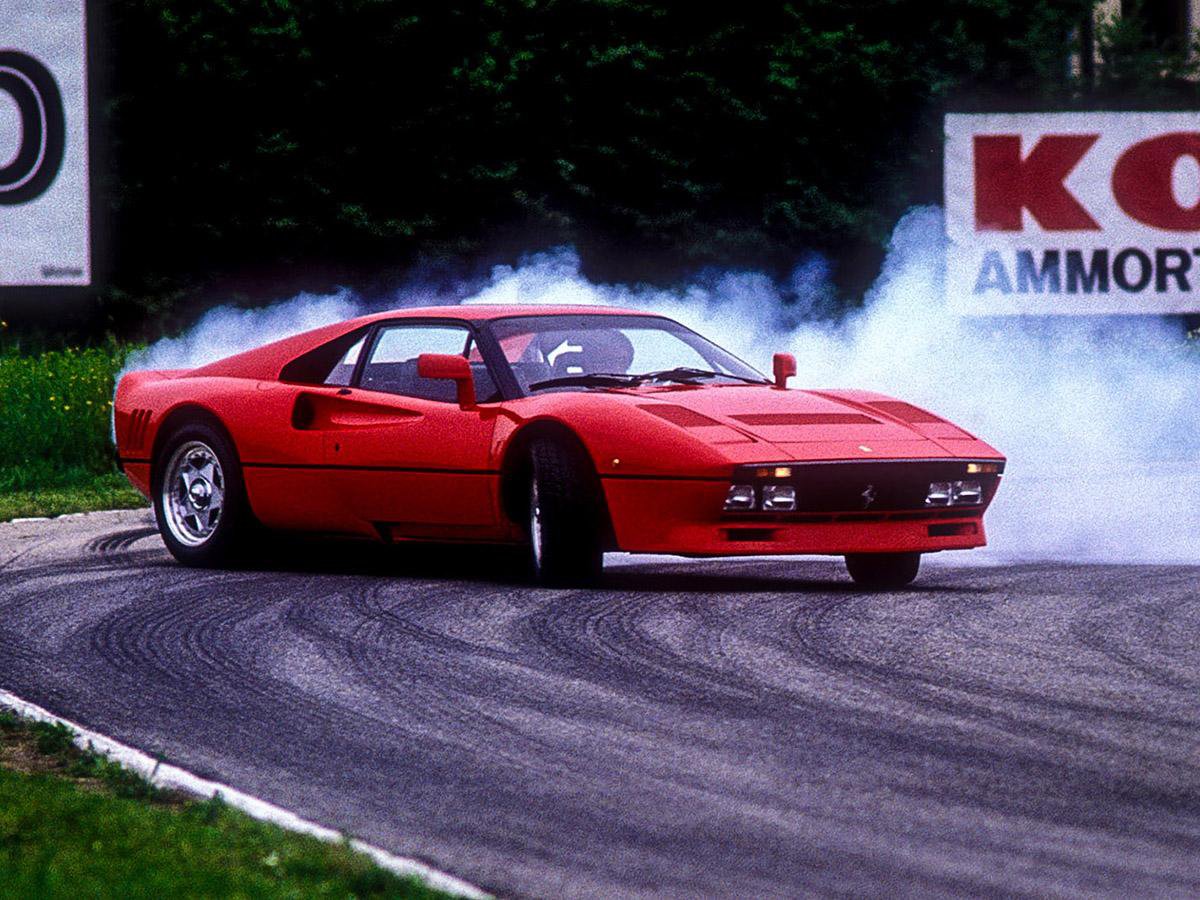 The dramatic power gains offered by turbos was not lost on Ferrari and, in 1984, it released the 288 GTO with its first turbocharged engine. The relatively small 2.8-litre twin-turbo V8 delivered its 400hp [395bhp] in wild bursts of speed, while the weight-saving, Kevlar-reinforced panels signalled how keen Ferrari was to push the technical boundaries of road-going supercars. 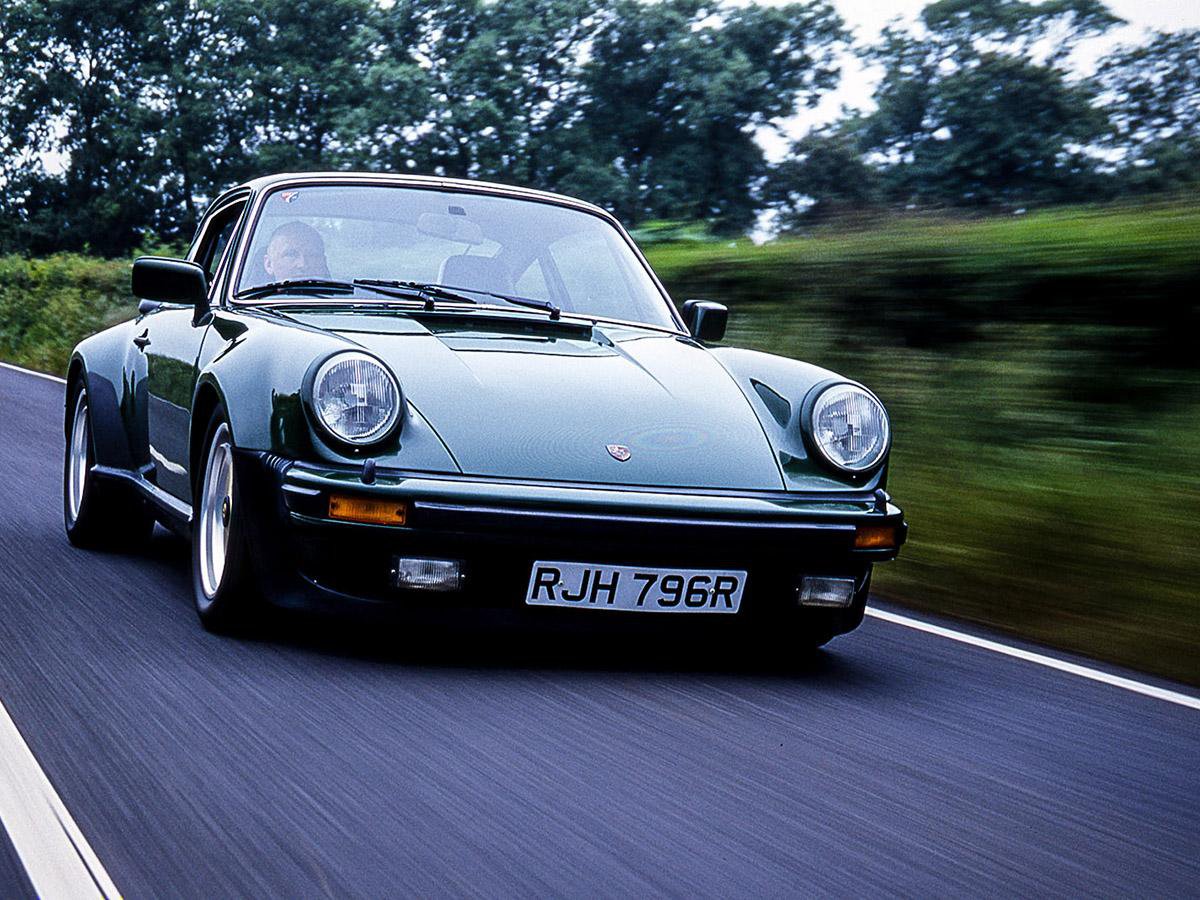 Although recognisably based on a Porsche 911, Ruf’s CTR Yellowbird made the headlines in its own right in 1987. Clocking 213mph at Nardò was impressive enough, but it was the Yellowbird’s performance around the Nurburgring – all captured in a spectacular short film – that sent shockwaves around the industry. Always on the edge, there’s barely a second when the RUF isn’t sideways or about to be sideways. Nardò and Nurburgring are now accepted rites of passage for any supercar, with the Yellowbird’s performance around both the stuff of supercar legend. 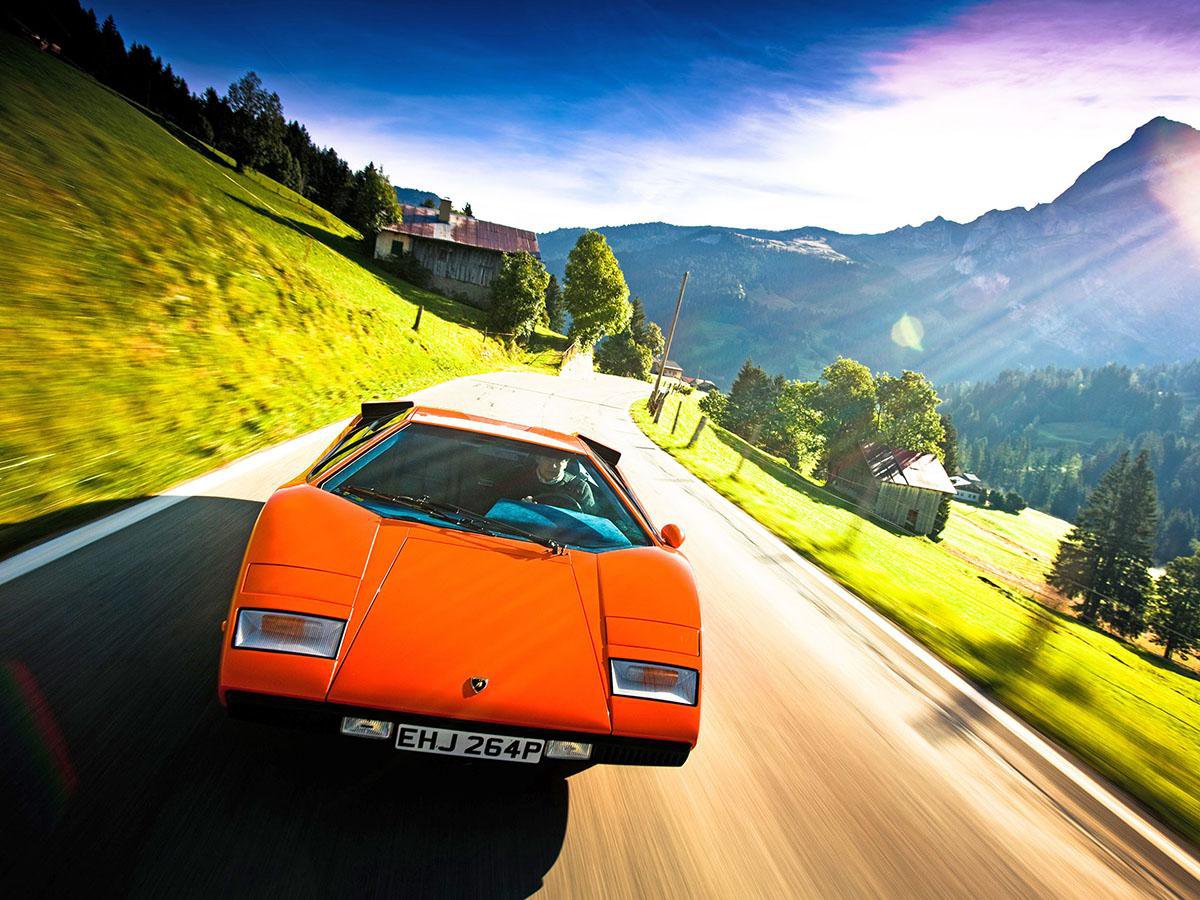 An evolution of the 288 GTO, the F40 came closer than any supercar before it to offering the driver a sense of what it would be like to use a racing car on the road. Ferrari’s unapologetic obsession with saving weight meant the interior was pared back to the absolute basics – plastic windows, bare composite panels – and the resulting car weighed as much as an average small hatchback, while boasting 478ps [471bhp] (a conservative figure compared with the reality, by all accounts). Hitting the market around the same time as the Ferrari F40 and offering similarly dramatic performance, the Porsche 959 couldn’t have been more different in character. It was luxuriously trimmed, but nonetheless pushed technical boundaries by pairing a downsized, hard-hitting turbocharged engine with a highly advanced variable four wheel drive system. In its day, the 959’s smooth styling and emphasis on technology offered a dramatic counterpoint to the minimalist thrills of the F40 – and its technical influence on the cars Porsche is building remains hugely significant to this day.