More for you |
The biggest British driving mythsVoting opens for 2021 What Car? Reader AwardTrue MPG: most efficient diesel carsUsed Skoda Octavia vRS long-term test reviewPromoted | 10 reasons to pick the Volkswagen Transporter 6.1 as your next van
Home
News
The five-star cars of 2013
news

* Outstanding new models launched in 2013 * All these cars get our top five-star rating * Choose wisely to get the best versions... 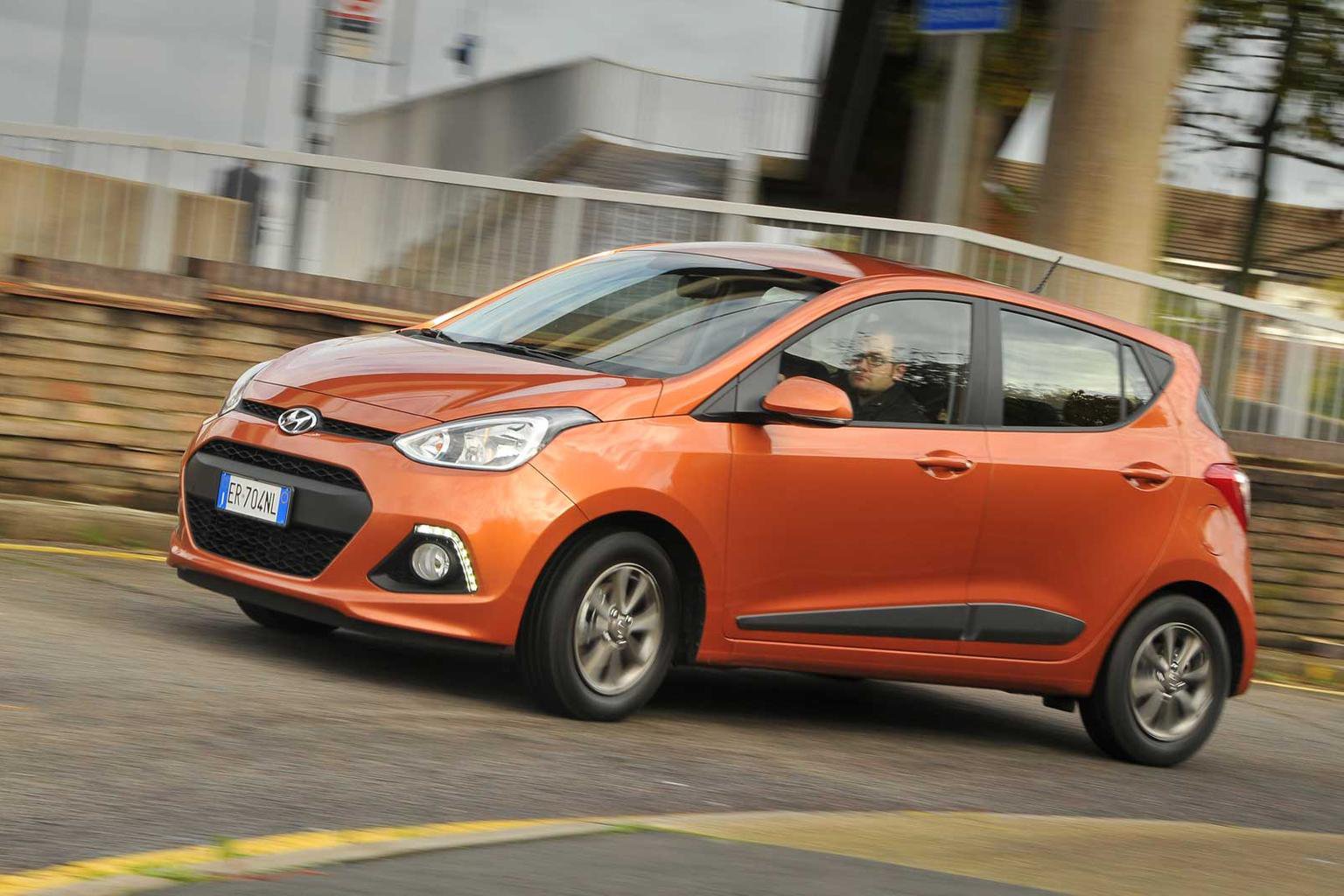 A car that gets What Car?'s top, five-star rating must be outstanding. That means that it must beat its rivals, offer excellent value for money, be spacious and comfortable to sit in, and be great to drive.

Our five-star rating indicates a car that shouldn't just be on your shortlist – it should be at the top. If you're in the market for a car like it, then you should take one for a test drive as soon as possible.

A car that blends all of the qualities we're looking for in one compelling package isn't too common. In fact, of the scores of new cars that we've driven this year, only 11 get our top rating across their model range.

Chopping the roof off a car often ruins the way it drives, but this isn’t the case with the Audi A3 Cabriolet. It doesn't shake or shudder as much as some open-tops, and the engines are smooth and quiet. With the roof up, you’re well isolated from outside noise, too. There aren’t many sub-£30k convertibles we’d strongly recommend buying, but the new A3 Cabriolet is definitely one of them.

The saloon version of our 2013 Car of the Year was always likely to be a hit. While it costs slightly more than the Audi A3 Sportback - despite being less practical - the A3 Saloon is a fantastic junior executive car. Like its hatchback sibling, it has a spacious, classy cabin that's built to last. Just make sure to deselect the standard Sport suspension, to ensure the ride is as supple as it should be.

The latest BMW 5 Series has been one of our favourite large executive cars since it was launched in 2010. It got even better in 2013, with a mid-life face-lift that gave it lower emissions, revised suspension and more equipment. If you're in the market for a full-size exec, then the 5 Series should still be at the top of your list – particularly so if you're a company car driver because its CO2 emissions are now as low as 119g/km.

The Ferrari F12 is mesmerisingly fast when you want it to be, and it plays the role of relaxed GT remarkably well, too. The refinement and ride are both better than we’d expect in such a brutal supercar. In its price bracket, the running costs and depreciation are likely to be negligible factors, and among its rivals, it’s by far the superior car.

Fast Fords haven’t always been runaway successes, but the new Ford Fiesta ST is brilliant. Aside from its pretty firm ride, we can’t fault any aspect of the way the ST drives. In fact, the sharp handling is about as good as it gets, at any price. Throw in a cabin that’s easy to get comfortable in, plenty of room for kids in the back, plus a decent-sized boot, and it’s obvious to see why we rate it so highly.

The new Hyundai i10 offers the same great value as the outgoing model, but quality and refinement have improved so much that it’s now a genuine alternative to the classy Volkswagen Up. If you’re looking for a practical car that will be very cheap to buy and run, there’s nothing better than Hyundai’s latest city car.

The Mercedes S-Class has always been a technological tour de force, but the latest version is now so sumptuous and refined that it trumped the new Range Rover in our recent twin test. The quality and space inside make it a fantastic car to be chauffeured in, but the powerful engines and responsive steering also mean it’s a pleasure to drive if you’re behind the wheel.

The Porsche Cayman is one of the best-handling sports cars available at any price, as well as one of the most useable. It’s strictly a two-seater, but there’s plenty of space for driver and passenger, plus the front and rear load bays can swallow a decent amount of luggage. The cabin is beautifully built, the steering is sublime, and even the entry-level version has enough pace to thrill.

The Range Rover Sport is one of the most desirable cars on sale. It’s not just a rival for other premium four-wheel-drive SUVs, but a serious alternative to luxury saloons such as the Mercedes-Benz S-Class. The interior is as plush as you’d expect, and all versions are loaded with equipment. The driving experience doesn’t quite live up to the Sport name, but none of its rivals is as comfortable, practical or refined.

The new Skoda Octavia might not be the most stylish car of its type, but it’s still one of the best. The petrol engines are smooth and quiet, while the smaller diesels offer outstanding efficiency. The cabin is also a comfortable and spacious place to sit. It doesn’t drive or ride as well as the Volkswagen Golf, but choose the right version and it’s one of the true bargains in the new car market.

The VW Golf Estate is the largest of its kind so far, with 100 litres more boot space than the outgoing model. The load space is now on par with that of the Skoda Octavia Estate, but the Golf is classier inside and better to drive. Clever features like a height-adjustable boot floor and handles in the boot to drop the rear seats mean it’s now one of the most practical family cars you can buy.