More for you |
Can I travel more than 100 miles to collect a car during lockdown?Audi Q5 long-term test reviewShould I buy winter tyres?Most (and least) reliable family carsWhat Car?'s top tips for driving in winter
Home
News
The new E10 fuel that will cost UK motorists more
news

The new E10 fuel that will cost UK motorists more 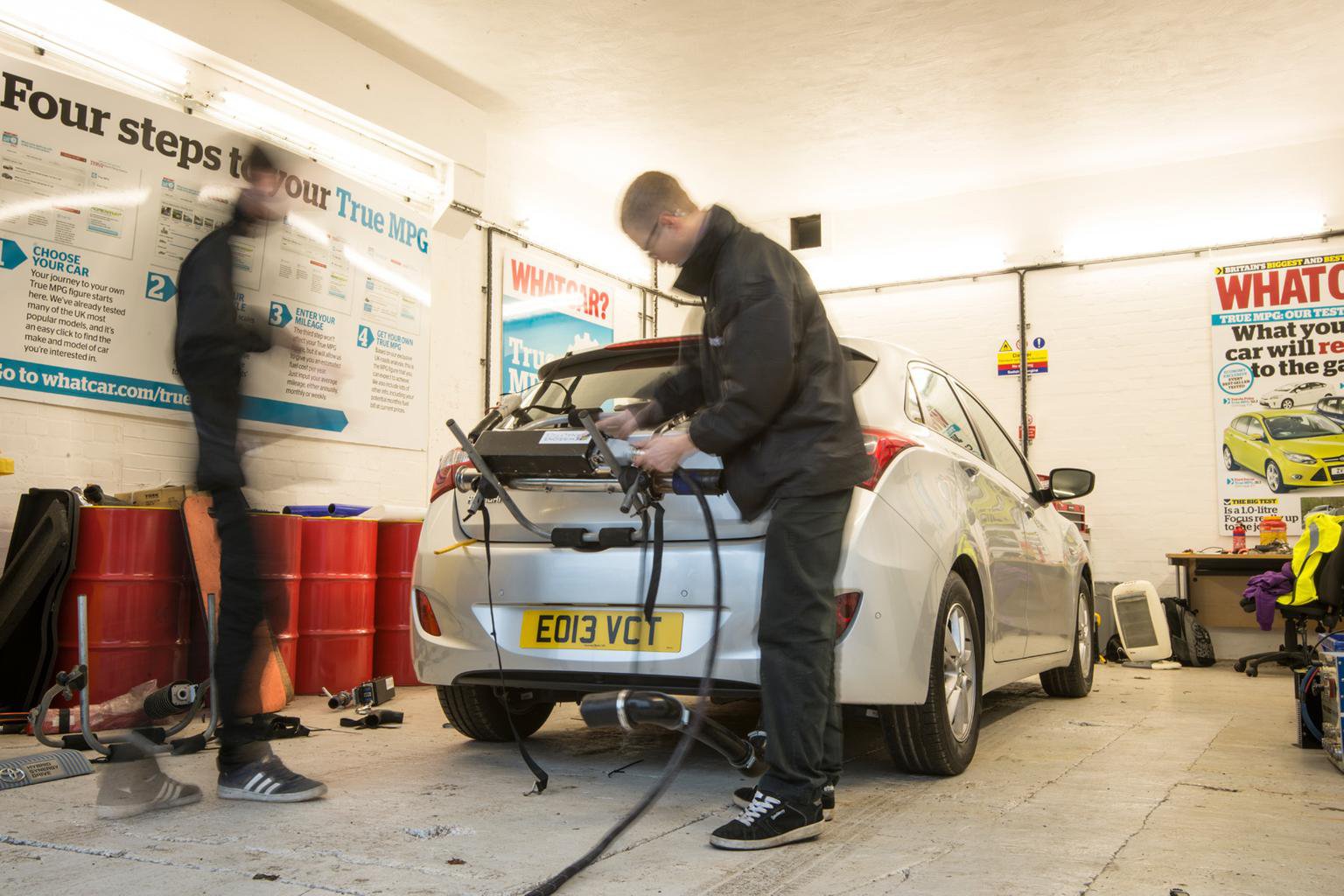 Did you know that whenever you fill your car with petrol, you’re giving it a shot of ethanol? Ethanol is used to cut greenhouse gas emissions, but its downside is that it supplies around 30% less energy than petrol.

At the moment, ethanol could be anything up to 5% of the fuel you buy. This blend of fuel is called E5 and at this ratio you’re unaware of the ethanol’s presence. This, however, is set to change because the ethanol content in petrol is about to be doubled to 10% – in a blend known as E10. At that level, our tests suggest you and your wallet will know about it.

Since March 2013, a revised British Standard for petrol (EN228) has allowed oil companies to supply petrol containing up to 10% ethanol, and although no company has yet made the move, it’s only a matter of time.

The US Environmental Protection Agency estimates the impact of E10 compared with E0 (pure petrol with no ethanol) is a 3-4% reduction in economy, but with no corroborative UK-focused research, What Car? decided to investigate.

Who will be affected?

Not all cars will run on E10, although that number shrinks each year as older models are scrapped. Most drivers – around 92.2%, according to manufacturer representative the SMMT – have nothing to fear because their cars are built to cope with ethanol in this quantity. That leaves 7.8% of the UK’s petrol motors – about 1.5 million – potentially at risk.
Ethanol acts as a solvent and can loosen existing deposits in the fuel system, causing fuel pump, hose, filter and fuel injector blockages. It’s also corrosive to some seals, plastics and metals, and can lead to fuel leaks and even engine failure.

As a general rule, cars built after 2002 will be fine, although there are some exceptions
as recent as 2009. All first-generation direct-injection petrol cars, for example, are incompatible with E10 due to the pump’s aluminium content.

The European Automobiles Manufacturer Association has published a list of incompatible cars (see whatcar.com). This hasn’t been verified by the SMMT, however, which cautions there may be variations between cars built for different markets. It’s developing a UK-specific list.

The good news is E10 will not replace all sales of E5. In November 2013, the Motor Fuel Regulations were amended to protect E5 for a further three years. Retailers selling three million litres or more must offer E10 unleaded and E5 super-unleaded until January 2017. Smaller independents with limited pump capacity, however, will have to choose.
You’ll also be able to spot E10 thanks to legislation requiring pumps dispensing petrol with more than 5% ethanol to be labelled: ‘UNLEADED PETROL 95 E10 Not suitable for all vehicles: consult vehicle manufacturer before use. BS EN 228’.

What’s the point of it all?
If you’re wondering why we’re bothering with E10 at all, back in 2009 all EU member states signed up to the Renewable Energy Directive, which requires 10% of road transport energy to be from renewable sources by 2020. The current UK minimum required by the Renewable Transport Fuels Obligation is 4.75%. There are no current plans to mandate the 10% level.

With electric cars in their infancy, the job has fallen to biofuels, specifically bioethanol produced by fermenting crops such as corn and sugar cane. It seems a simple solution, but critics warn of deforestation, which has its own CO2 implications, and land being grabbed from food crops. This, they argue, will exacerbate food poverty as prices are forced up.

To mitigate this, the UK Government wants the EC to agree to a 5% cap on biofuels derived from food crops, which, Baroness Kramer, the Minister of State for Transport, told What Car?, would have a meaningful impact on Indirect Land Use Change emissions and also reduce pressure on food prices.

However, she added European Energy Ministers have been unable to find a compromise between ‘those who want high ambition on ILUC (including the UK) and those who want to protect the interests of their biofuels industry’. There is limited ‘hard’ data about the real-world effects of E10, despite the US and Brazil having used it for many years.

In Europe the transition has been slower, with France converting in 2009, followed by Germany and Finland in 2011. There, E10 fuel take-up has been hampered by some inconsistent marketing plus consumer nervousness.

According to Finnish recovery operator Autlitto, the introduction of E10 in Finland caused ‘huge turmoil’ because of rumours it could cause engine failure and high fuel consumption. In fact, it reports the number of engine problems caused by E10 is negligible. However, our tests show there may be some justification for those economy fears.

The Low CVP’s Andy Eastlake insists the UK is better prepared than Germany, for example, where, at the time of E10 introduction only 80% of cars were compatible with the fuel, compared to more than 90% in Britain now.

The Low CVP is coordinating an awareness campaign ready for launch when the first fuel supplier takes the plunge. ‘We want to get the right messages across in the right way,’ he said. ‘The key message to consumers is don’t worry, we are focused on making a smooth transition.’

What’s the industry view?
Retailers and suppliers are understandably cautious about bringing E10 to the UK. Independent retailers, in particular, which will have to upgrade pumps and tanks, are wary, said the Petrol Retailers Association’s Philip Monger.

‘I’d prefer to see it delayed,’ he said, ‘and I can’t see E10 coming right now unless there’s a cost advantage to suppliers, and I’m not aware of one. Suppliers are currently meeting their RTFO obligations through sales of biodiesel so they have no immediate need of E10.

‘The eventual introduction of E10 will again bring associated costs for retailers, who will want to see a justification in those costs in terms of environmental benefits.’
Fuel suppliers were reluctant to comment on our fuel test results, with the UK Petrol Industry Association declining to respond.

However, while there doesn’t appear to be an appetite for E10 now, it will be introduced. Sainsbury’s told us it doesn’t have immediate plans to introduce E10, while Shell said: ‘We will only offer E10 when we are confident motorists are ready, understanding what it is, why it’s coming and that their cars are compatible.’

Tesco’s Jerry Burton, senior technical manager of fuels, said: ‘Ultimately E10 will be the standard regular unleaded petrol grade. The transition to this is to some extent dependent on the success of any public awareness campaign, and the targets set out in the RTFO.’
The Government, meanwhile, said it will support an industry-led campaign, but won’t provide public funding.

Responding to our call for a Government assurance that E10 will not increase motorists’ fuel spend, Baroness Kramer said: ‘Any decision to supply E10 is a commercial one. However, Ministers have met with fuel suppliers to encourage them to delay E10 until the market is ready.’