The first Tesla on our list is one of the biggest and brashest electric cars on sale today, and certainly turns heads wherever it goes. Meanwhile, the claimed range of later versions exceeds 300 miles, and a range of 150-200 miles on a charge should be easily achievable from an earlier 75D model thanks to its huge battery.

This does mean charge times can be quite long unless you’re using one of Tesla’s own superchargers (it can take 25 hours from a standard three-pin plug and 11 hours from a 7kWh wall charger) that take 40 minutes to get an 80% recharge.

Still expensive, but quite an achievement. Just don’t be surprised when you have to fend off crowds of people wanting you to demonstrate the ModelXmas facility! 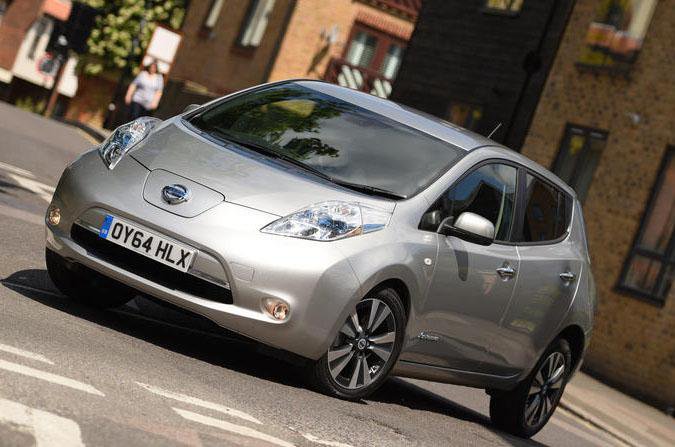 The first-generation Nissan Leaf should always be remembered for having been one of the first to kick-start mass production of electric cars.

Early Leafs can be picked up for a pittance, but the range was never great on them and battery degradation means it’ll be even worse today. We’d recommend going for a facelifted example from 2016 onwards with the 30kWh battery, which means that 105-120 miles on a charge is achievable. 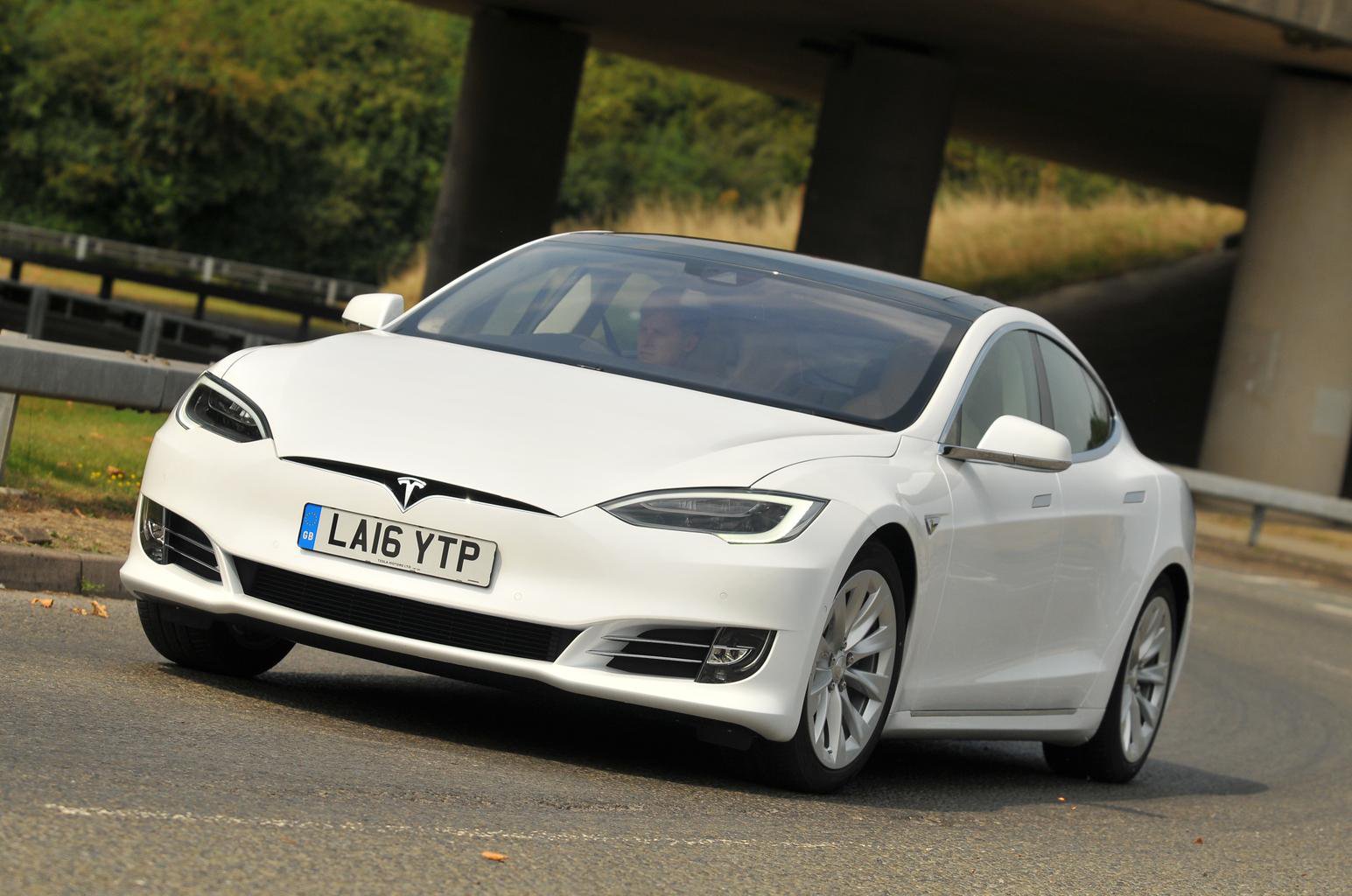 Another Tesla makes it onto our list, but this time it’s a little more affordable than an X.

Like the X, charge times can be quite drawn-out affairs: a 75D can take 11 hours from a 7kWh home charger, but find a Tesla supercharger and it'll do an 80% fill in 40 minutes. 150-200 miles is easily achievable in real-world motoring too, with a claimed range of over 300 miles on the later versions, which unlocks its potential for long-distance electric motoring.

Unfortunately, it cannot go any higher in this list because although it didn't feature in our most recent What Car? reliability survey it came bottom in our 2018 one.