Used cars of the week: Used Volkswagen Polos from 6000 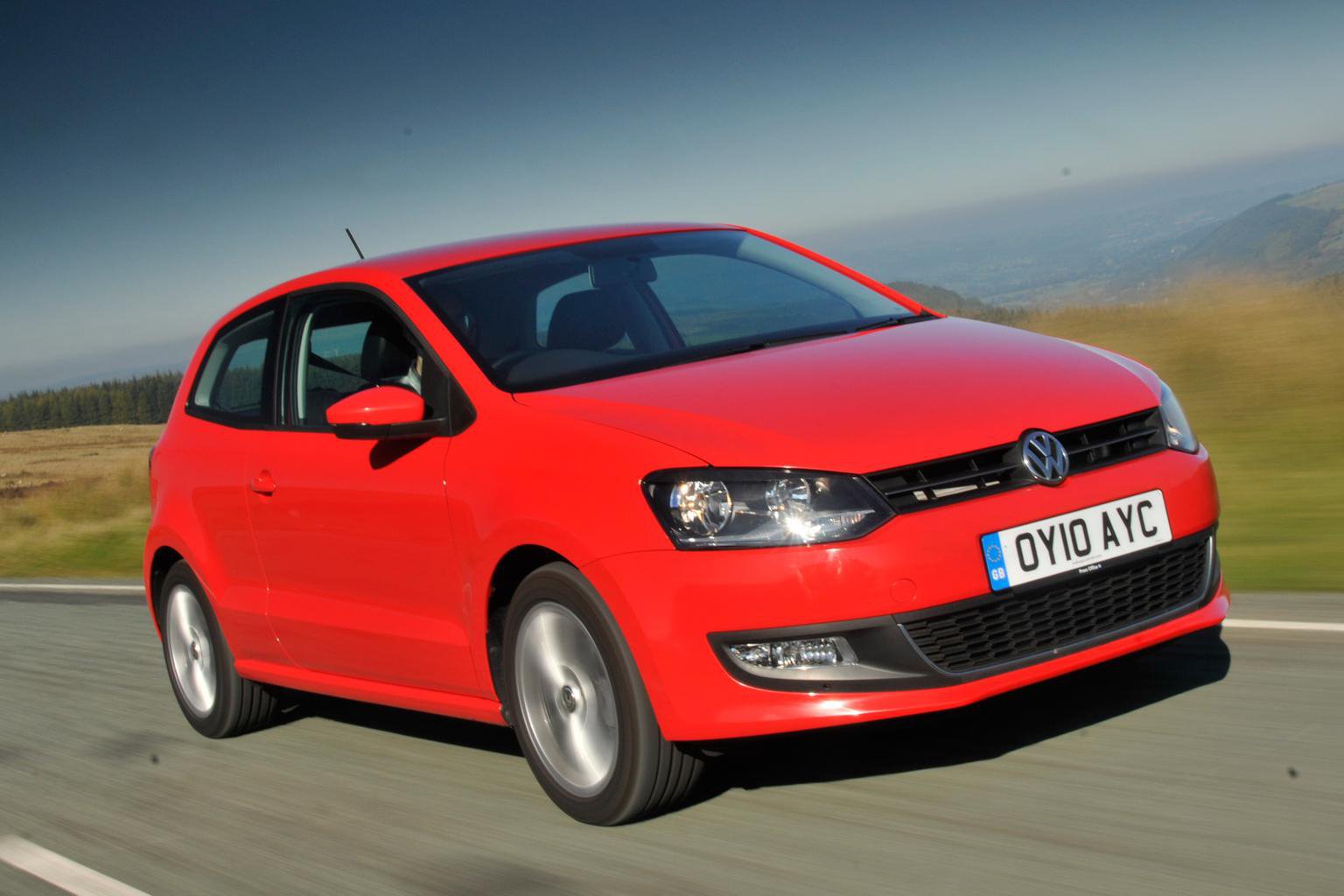 The Volkswagen Polo has long been a strong seller in the UK market, where it is pitched as a direct rival to the Ford Fiesta and Vauxhall Corsa.

The Mk5 version was unveiled at the 2009 Geneva Motor Show and since going on sale in 2010 it has been one of the best sellers in the UK.

A range of petrol and diesel engines was available. The petrol engines were 1.2 60, 1.2 70, 1.4 and the 1.2 TSI. The latter was the pick of the range while returning 53mpg. Prices for the TSI were significantly higher than for the naturally-aspirated models however.

Fans of diesel power got a choice of 1.2 or 1.6 TDi engines. The smaller unit offers 74bhp and is a far more common sight than the more powerful 1.6 diesel. Both are considerably noisier and less pleasant to drive than petrol models and are worth considering only if your mileage means you'll see the benefit in terms of running costs.

Away from the engines, the Polo is a classy place to sit, it looks good in an understated way. Although, if it's driving thrills that you're, an equivalent Ford Fiesta is a better buy.

In the 2013 JD Power survey, as a brand, Volkswagen did not score as highly as might be imagined, in terms of customer satisfaction.

Readers have reported wheel alignment issues and paint problems. Check for uneven tyre wear and look for paint flaking off the bumpers.

Here's our pick of the best Mk5 Polos in the What Car? approved used classifieds:

If you need diesel power, you can buy this 2010 1.6 TDI SE 5dr with 62,579 miles on the clock for £7750. It's the cheapest diesel Mk5 Polo in the classifieds and comes with air-conditioning and alloy wheels.

Visit our Approved Used Cars finder to uncover hundreds of other choices from Trusted Dealers.