Fashion meets rationality; but which is the best used buy out of the Citroën C4 Cactus and Suzuki Vitara?...

The C4 Cactus’s more modern engine would suggest it has the best fuel economy, recording an average 60.1mpg compared with the 53.3mpg of the Vitara. However, when it comes to real-world fuel economy, our testers averaged around 50mpg in both cars. The Vitara does have a slightly smaller fuel tank, though, so you will need to fill up that bit more often.

The saving grace for the Vitara is its more extensive list of standard equipment. Both cars come with alloy wheels, Bluetooth, cruise control, a 7.0in touchscreen, a DAB radio and air conditioning, but the Vitara builds on that with the addition of sat-nav, a rear parking camera and climate control.

The Vitara also achieved the maximum five-star safety rating from Euro NCAP, whereas the C4 Cactus managed only four stars. Security experts Thatcham Research did rate the C4 Cactus more highly, though; it was handed a four-star rating for guarding against being stolen and three stars for resisting being broken into; the Vitara managed four and two stars respectively. Despite this, though, the Vitara is slightly cheaper to insure. 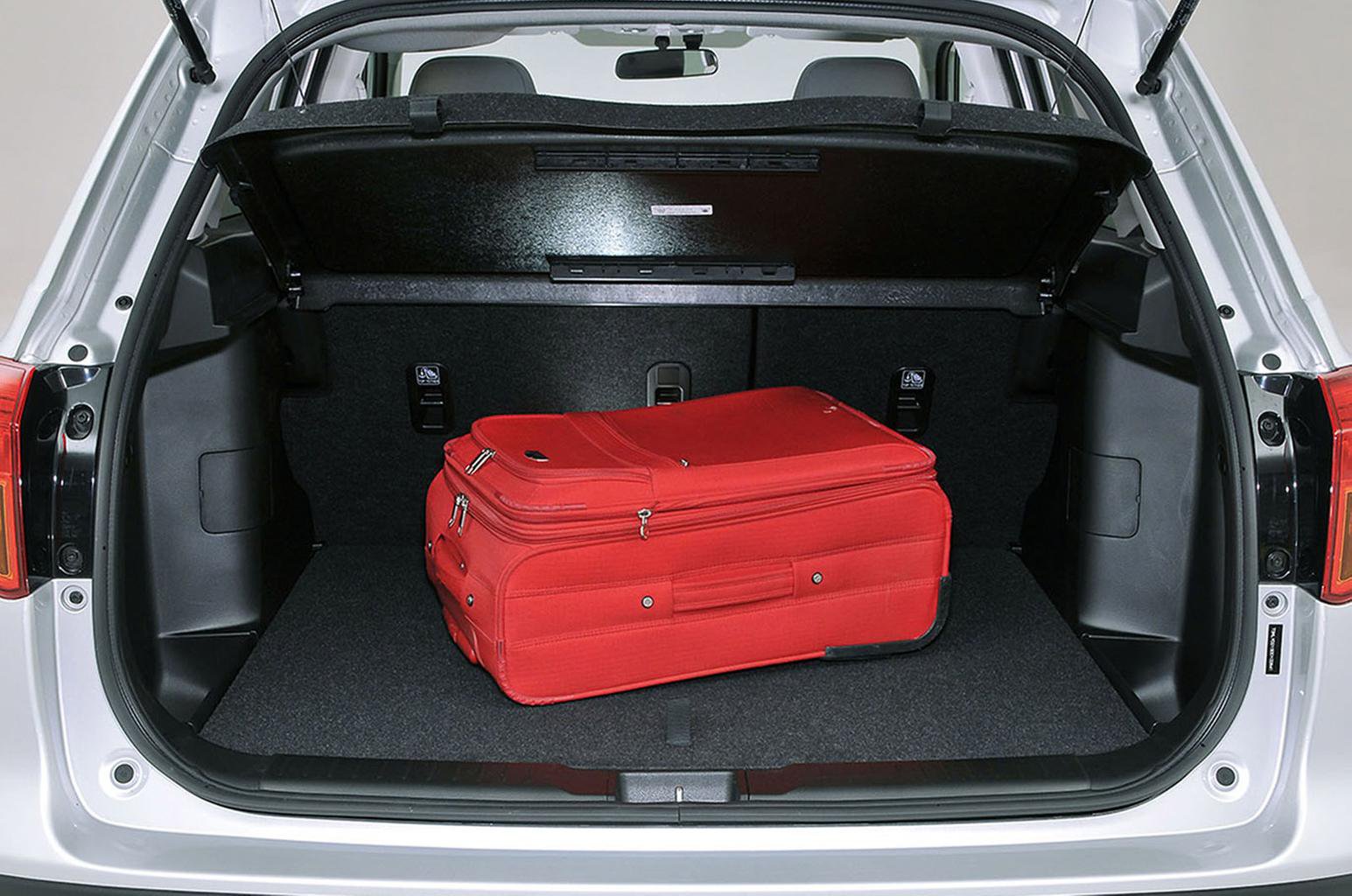