Is a nearly new Suzuki SX4 S-Cross the SUV bargain that it appears? We're living with one to find out...

Why it’s here Can a mild-hybrid small SUV keep up with the practicality and fuel efficiency demands of a high-mileage driver?

Needs to Be frugal, even on a motorway, plus offer lots of space and good comfort

Three months ago, with the global chip shortage causing issues for the new car market, I thought it prudent to experience the used car resurgence and see how a nearly-new Suzuki S-Cross could work as a videography workhorse.

The car I took delivery of is the outgoing pre-facelift model, and has given me a taste of just what gold can be plucked from the used car mine. 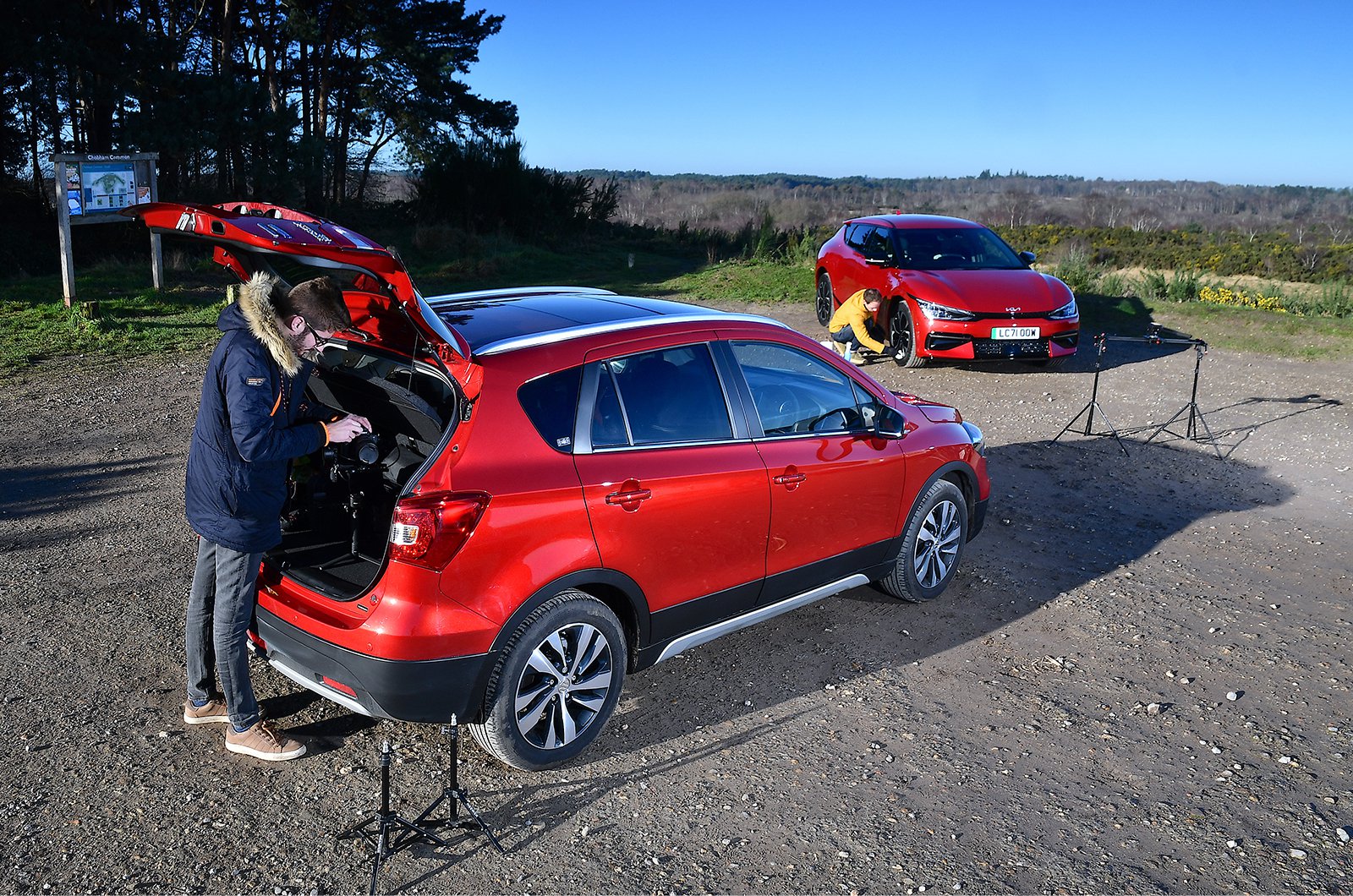 There is no shortage of small SUVs to choose from; heck, even Suzuki has three in its own lineup – so choosing what is best for you can be a gamble and take a while to narrow down the list. (Spoiler alert: I would include the S-Cross in that list).

As the largest member of Suzuki’s smaller SUV lineup, it made sense for me as a videographer who has to cart bundles of equipment around. The S-Cross also has a slightly higher ride than the Suzuki Vitara and Ignis, giving you a decent view of the road ahead.

Did the S-Cross’ boxy dimensions and rather plain styling turn many heads? Not really, no. But then again, that’s not the Suzuki’s main strength. It’s a no-frills kind of car, one that gets the basics right and comes with a pretty reasonable price tag at the lower end of the lineup. 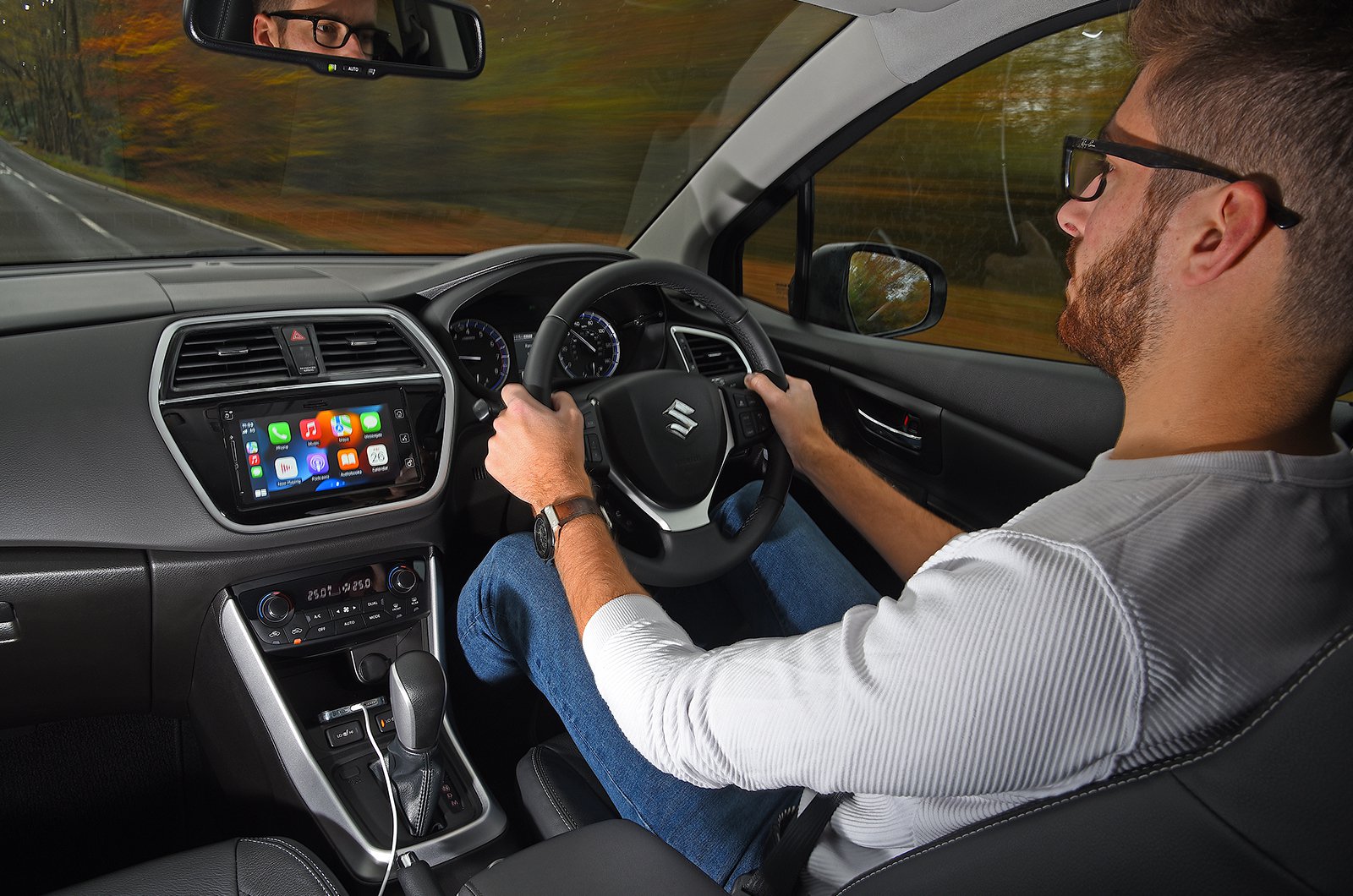 For a start, I found it comfortable and relaxing around town. At low speeds, progress is smooth, and the suspension cushioned me from the worst of any lumps and bumps I encountered.

Getting onto country lanes and the motorway is slightly different though. Because my S-Cross is a mild hybrid, the 1.3-litre petrol engine gets only a small amount of assistance from its electric motor, meaning you don't get the same kind of help that you would in, say, a regular hybrid. And when you're pressing on, the engine can be pretty raucous.

At those higher speeds the suspension struggles to settle down, too, so I occasionally found that a long motorway stretch would be a little uncomfortable by the end. 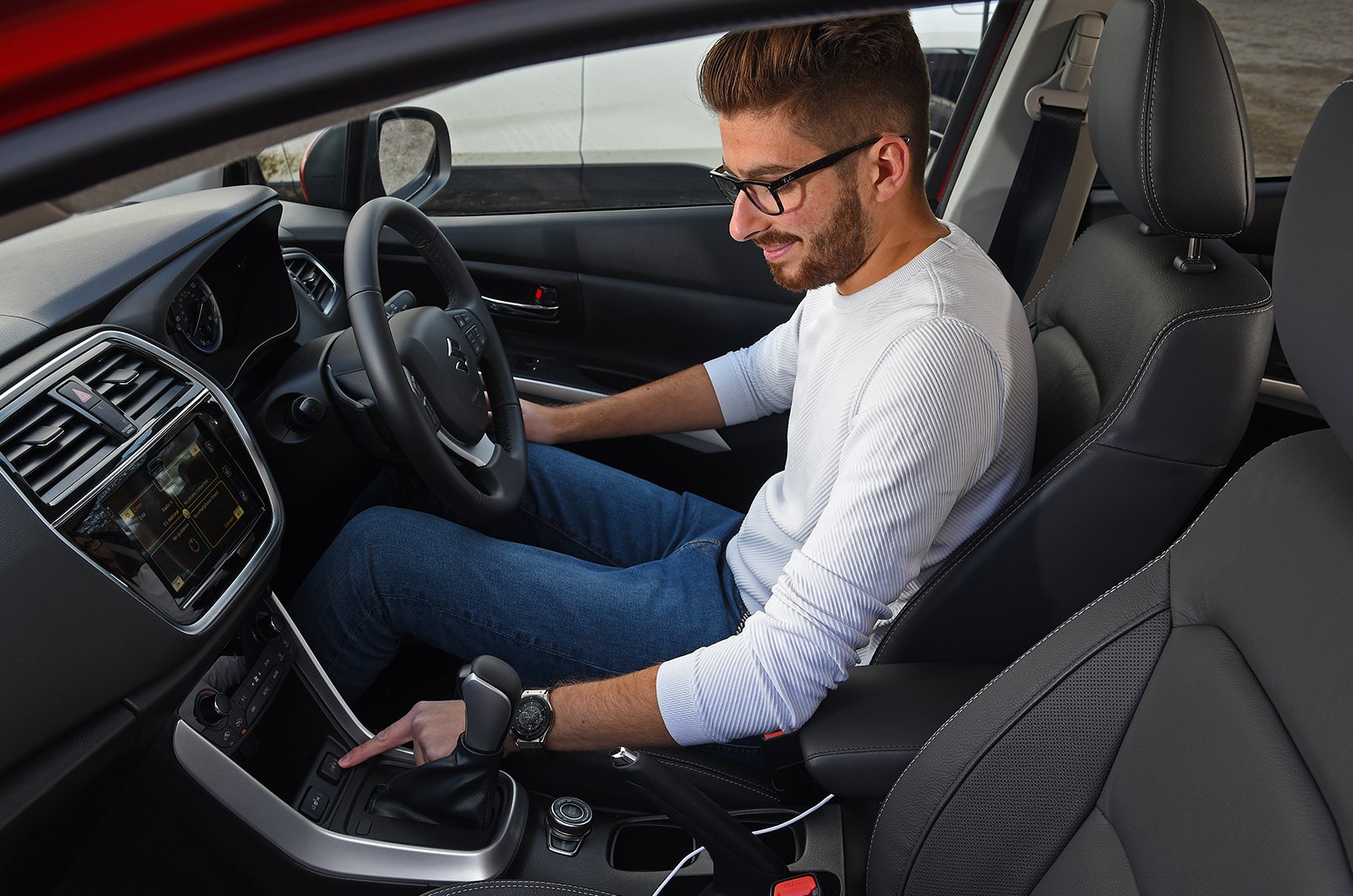 And if the exterior didn't turn many heads, it was the same story inside. The interior does, though, provide all the modern technology and comfort you would expect from a small SUV. The 7.0in infotainment screen is not the sharpest and clearest in the class, but having access to Apple CarPlay and Android Auto smartphone mirroring meant I didn’t need to use Suzuki’s own software, and CarPlay ran well without any glitches.

My S-Cross also had the welcome luxury of heated seats, and a padded arm rest, both of which helped to make my regular early starts and long journeys easier and more relaxing.

When bought new, the S-Cross in my chosen SZ5 trim cost £29,399 , which puts it further away from being a bargain small SUV and right into the territory of the Ford Puma, Peugeot 2008 and Seat Arona, and the S-Cross is nowhere near as plush inside as those rivals. It’s perfectly robust and durable, but the scratchy and hard plastics materials don’t cut the mustard at the top end of this class. 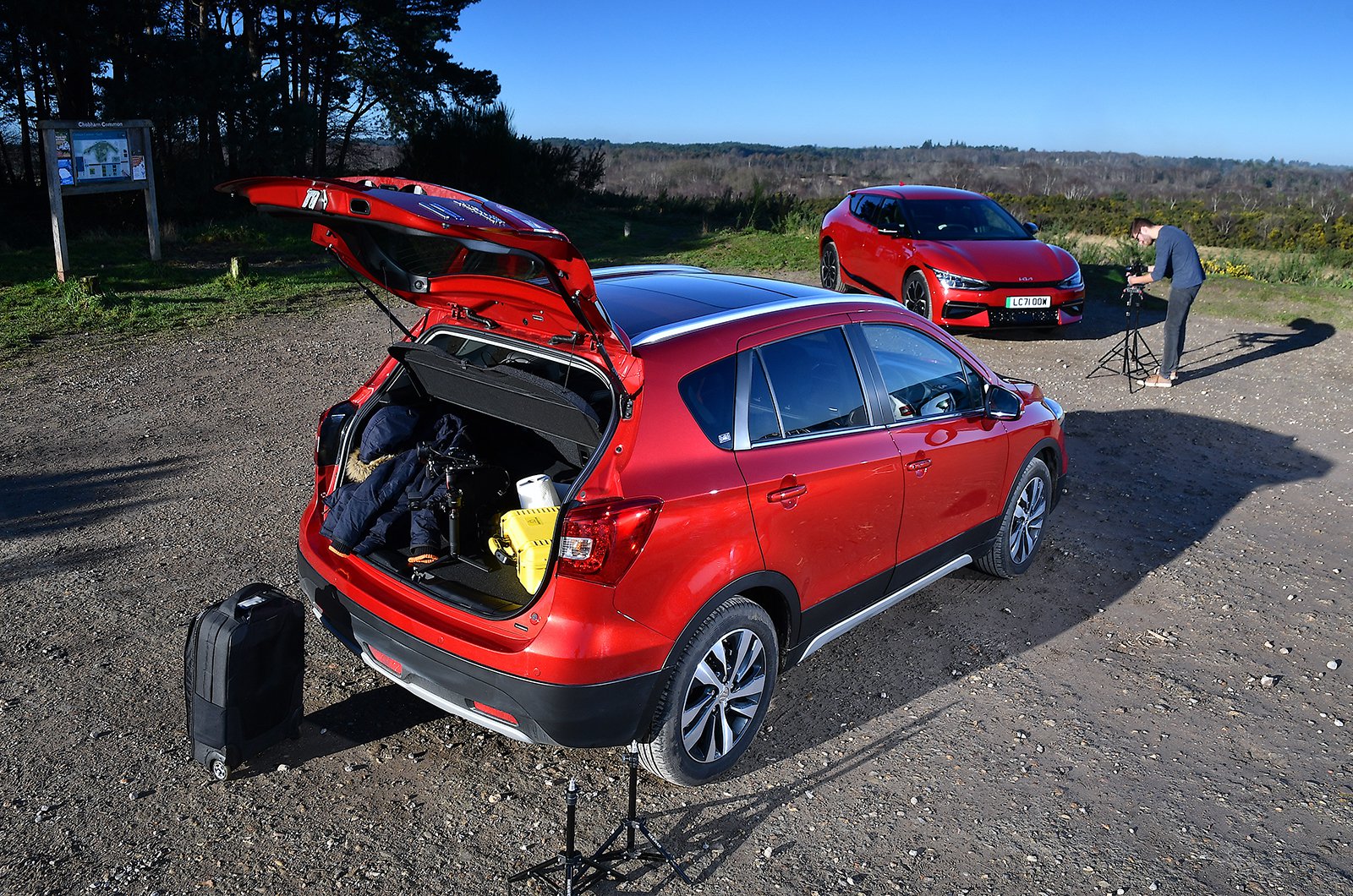 With the cheaper, lower trims of the S-Cross range, those shortcomings are easily overlooked in the light of the decent space, tech and comfort offered for the price. But in this trim, that isn’t the case, particularly when those rivals are smoother on the road and generally better to drive.

However, in the used car world, this range-topping model price comes down to £24,473 – far more palatable than if you bought it new. And don’t forget about Suzuki’s legendary reliability record, which adds a very strong argument to plump for it as a used buy in place of its rivals; indeed, Suzuki placed third in our latest Reliability Survey out of 30 other brands. This isn't just a one off either, Suzuki has often seen itself near the top of our survey.

So if you’re willing to forgo the refreshed looks of the latest S-Cross, and are keen to get hold of a used small SUV now rather than wait for a new one , I’d put the S-Cross on your shortlist.