These super saloons offer luxury, practicality, and immense performance – plus they're surprisingly affordable as used buys. But which is best?...

Let’s address the elephant in the room first off: fuel economy. If you’ve read this far, you’ll probably have guessed that neither of these cars is going to be particularly cheap to fuel, given the enormous capacity of both engines and the fact that there are a total of four turbochargers shared between these two cars.

Then again, neither of these cars posts a consumption figure that’s horrendous, either. In fact, there’s little to split them, and the 28.5mpg official average consumption figure delivered by the BMW M5 and 28.8mpg by the Mercedes E63 AMG could be worse, given the potential performance on offer.

Car tax costs are similarly chunky. The BMW emits 232g/km and the Mercedes 230, putting both cars firmly within the £500/month tax band. And don’t expect servicing costs to be cheap, either, though of the two, it’s the BMW that should be marginally cheaper, because BMW offers a fixed-price menu servicing scheme that reduces the cost of smaller services, where Mercedes-Benz does not.

Which leaves purchase cost as the only thing that significantly splits these two cars. It’s the Mercedes which looks the cheaper of the two, compared like-for-like, which is a surprise as the BMW was the cheaper car when both were new. That suggests the M5 will hold its value better than the E63, however, which in turn means you should be more of your cash back when the time comes to sell the car on.

The Mercedes should be a touch more reliable than the BMW, too, as Mercedes has a better reputation for reliability, according to the 2016 JD Power Vehicle Dependability Study. That said, both of these cars are complex and use expensive componentry, so be warned that a big repair on either could hit your wallet pretty hard. 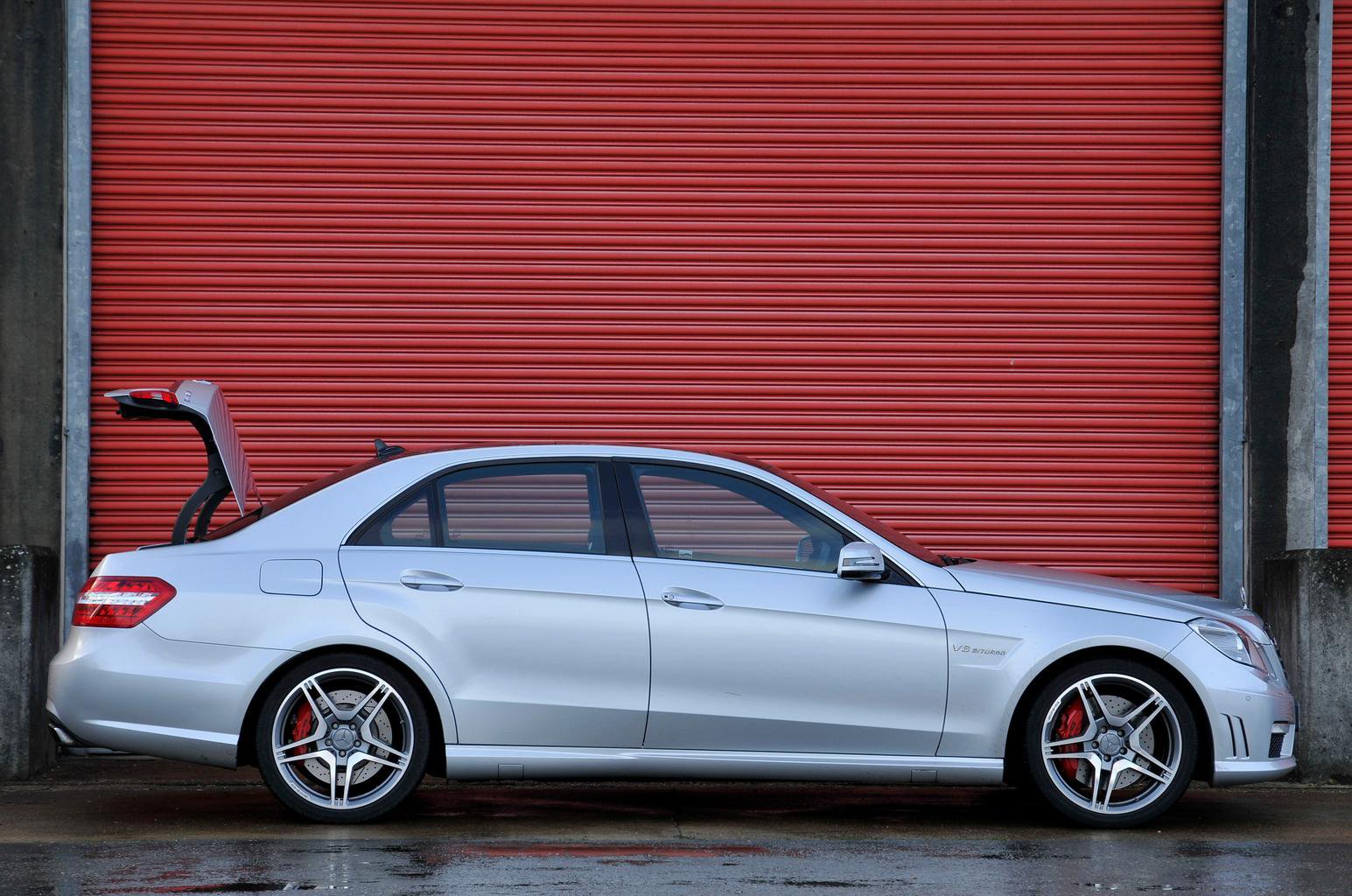