The Nissan Qashqai is Britain's best-selling family SUV, so there are plenty of great used ones to choose from, but is the Seat Ateca an even better secondhand buy?...

The Nissan Qashqai is the cheaper of the two to buy, coming in at around £13,000 for an example in a similar spec to our test car. The Seat Ateca tends to be more expensive, but only by around £1000, meaning its price of roughly £14,000 doesn't come across as unreasonable.

The Qashqai is easier on fuel, according to our fuel economy figures, which show you’ll spend significantly less on diesel over a typical three-year period. Road tax for both will be £155 per year, just like all petrol and diesel cars since registered after 1 April 2017. If you want to find out more about the current road tax costs, click here. 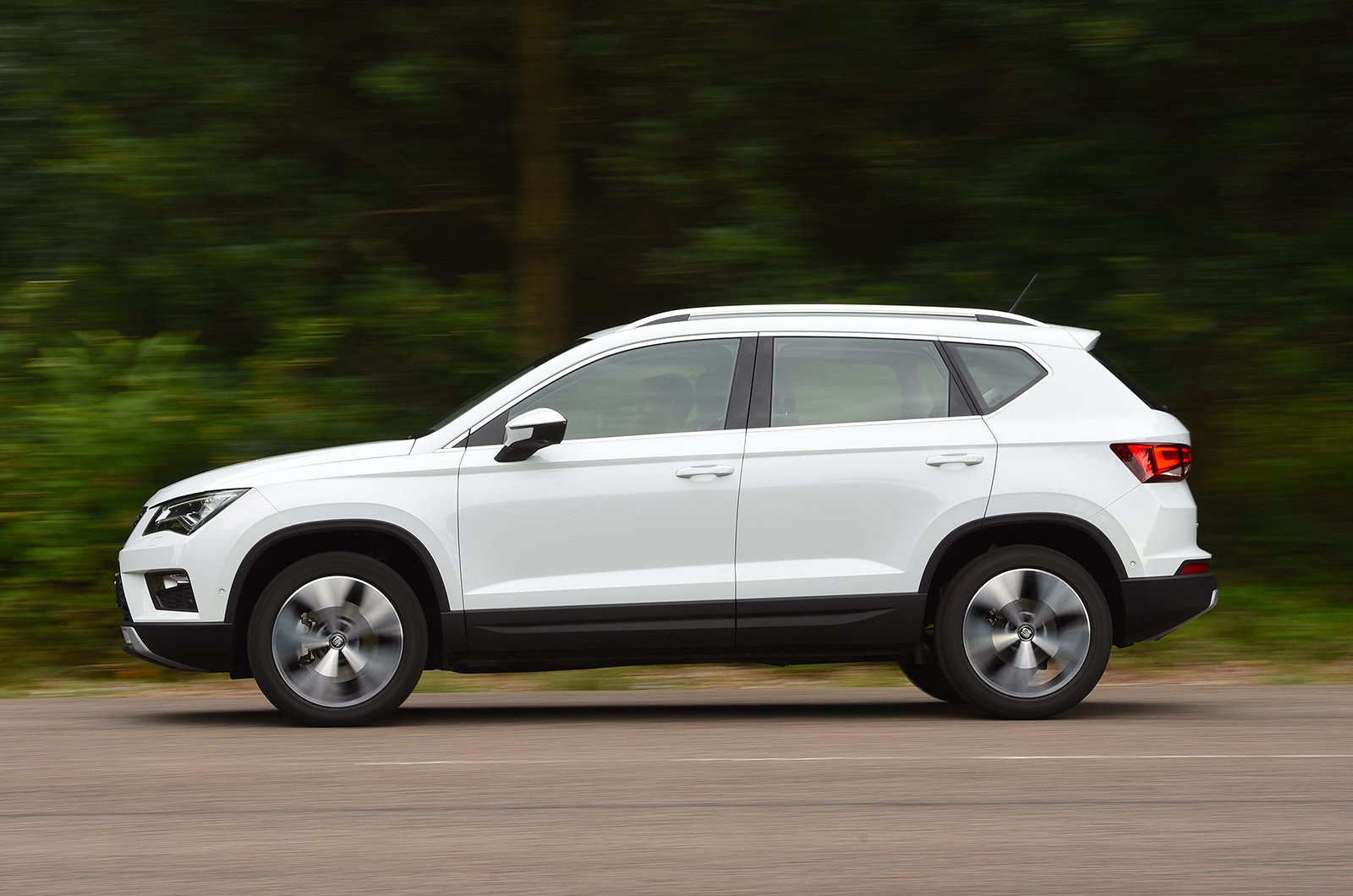 Both cars come with all the equipment a family is likely to want, including automatic emergency braking, and both were awarded five stars out of five by the Euro NCAP car safety agency. The Qashqai came with more standard equipment, but then it did cost significantly more.

Things take a turn for the worse for the Qashqai if we look at reliability, however, because in diesel form it finished 24th out of 28 cars in the family SUV category of the latest What Car? Reliability Survey. The Ateca, on the other hand, came 18th.

Nissan as a brand also came a disappointing 28th out of  30 manufacturers featured, while Seat placed 17th, which isn't particularly praiseworthy either.