More for you |
True MPG: most efficient SUVsWill I have to pay higher rate of VED for new car I couldn’t collect on time?Nissan Qashqai: best cars in the history of What Car?Coming soon: new cars worth waiting for10 most unreliable SUVs
Home
Feature
Used test: Peugeot 3008 vs Nissan Qashqai
feature

The new Peugeot 3008 will hit showrooms soon, but how does the previous version stack up as a used purchase against the Nissan Qashqai?... 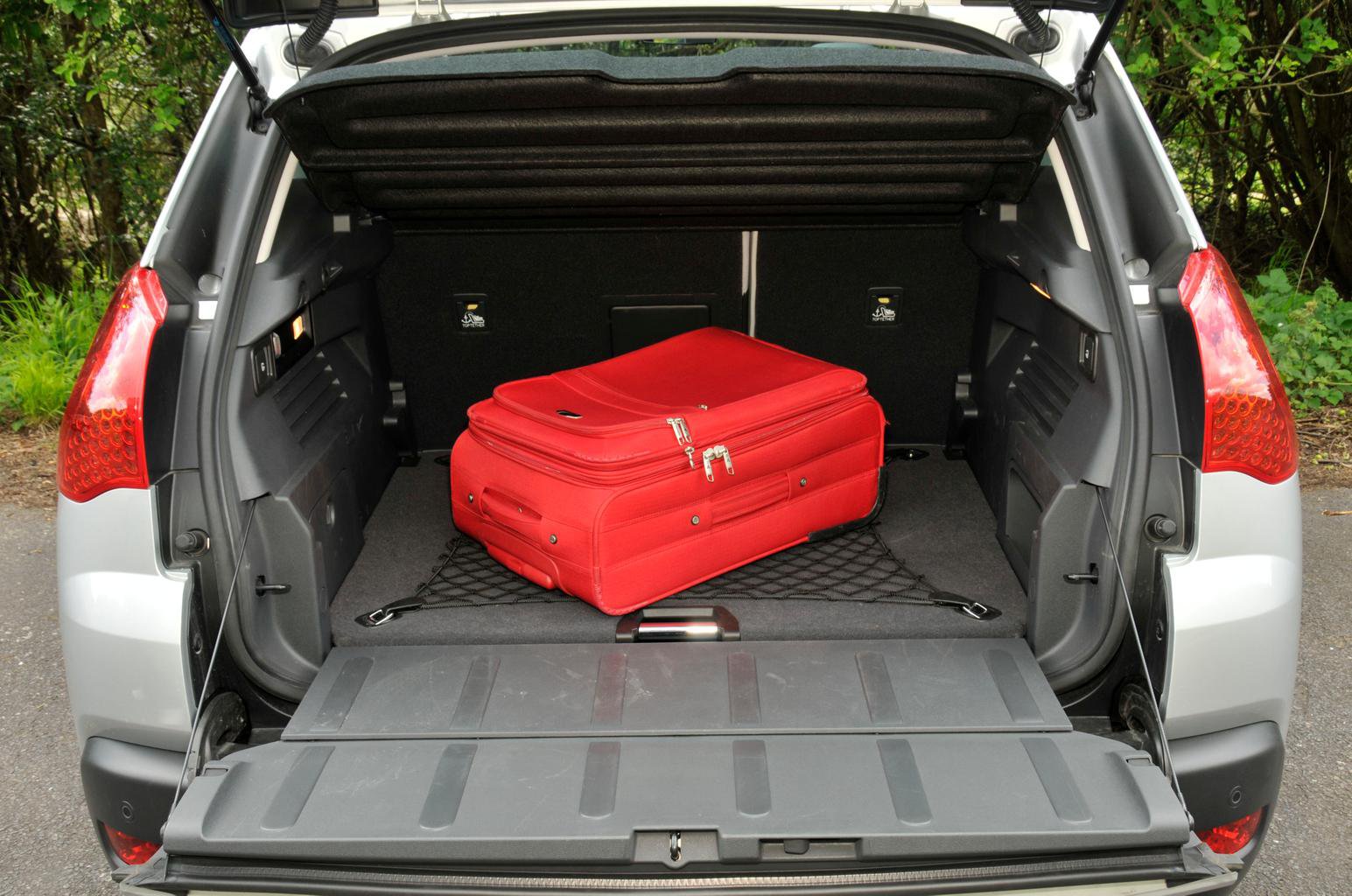 A family car needs to be practical, but beside the Peugeot 3008 the Nissan Qashqai feels narrower and less spacious. Its central rear seat is a tighter squeeze, the roof lower and rear leg room less generous, while the boot is not as deep as the 3008’s square pit, either.

Adding to the 3008's practicality is a removable floor panel, which can be set at different heights to create a two-level load space. And while the split tailgate folds down at a higher level than the floor itself, the lower portion eases access to the load area and doubles as a handy seat. 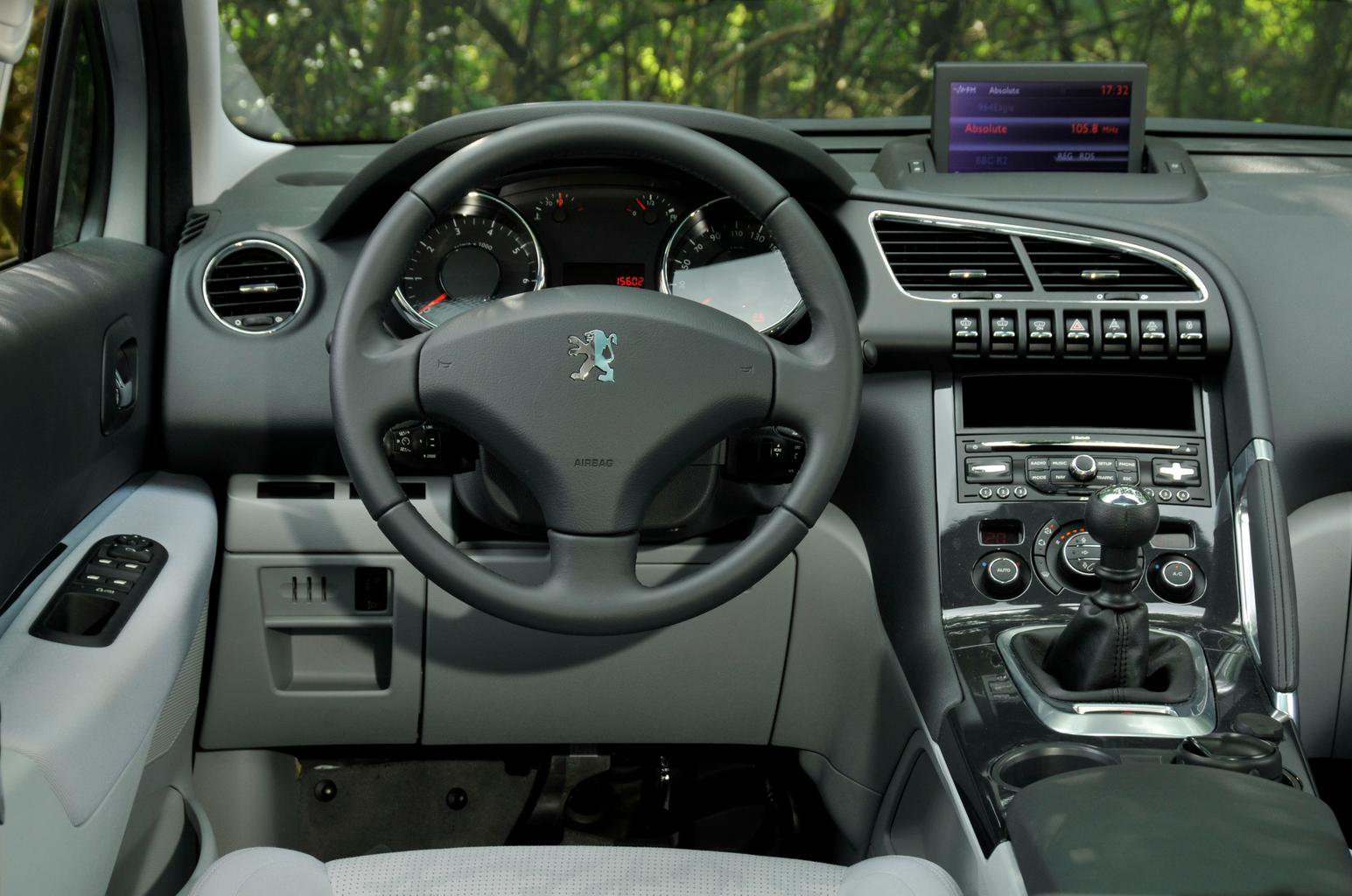 A gigantic storage bin between the 3008's front seats compensates for a tiny glovebox. Plus, the rear seats fold flat at the pull of a lever to form a long, unobstructed load space that’s just about long enough to take a prone average adult. It isn’t a camper van, but could shelter you on a wet weekend. You’d be hard pushed to do the same in the Qashqai.

The 3008 has a posher dashboard and more upmarket trim, too, while the Qashqai’s hard black plastics now look a little dated. That said, the 3008's interior stands rough treatment less well than the Qashqai's, so an older 3008 will probably look shabbier than a Qashqai of a similar age. 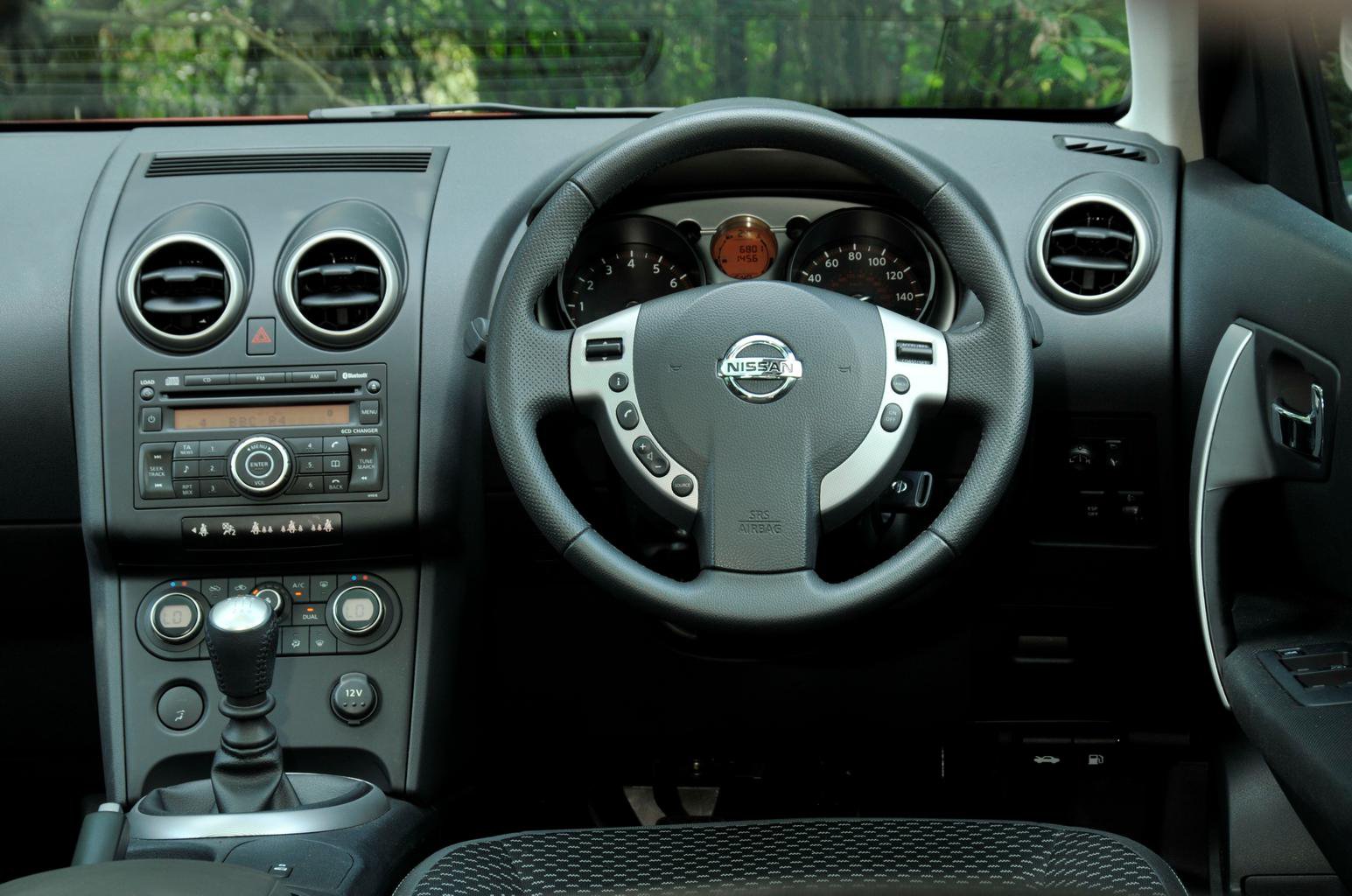 As for the front seats, the 3008's are squishier and more comfortable at first, but the Qashqai's are better bolstered and offer more lower back support, which is welcome after a couple of hours behind the wheel.