The Renault Clio Gordini and the Suzuki Swift Sport are both tiny tots that offer driving thrills and back-road pleasure on a limited budget. But which one makes the most sense as a used purchase... 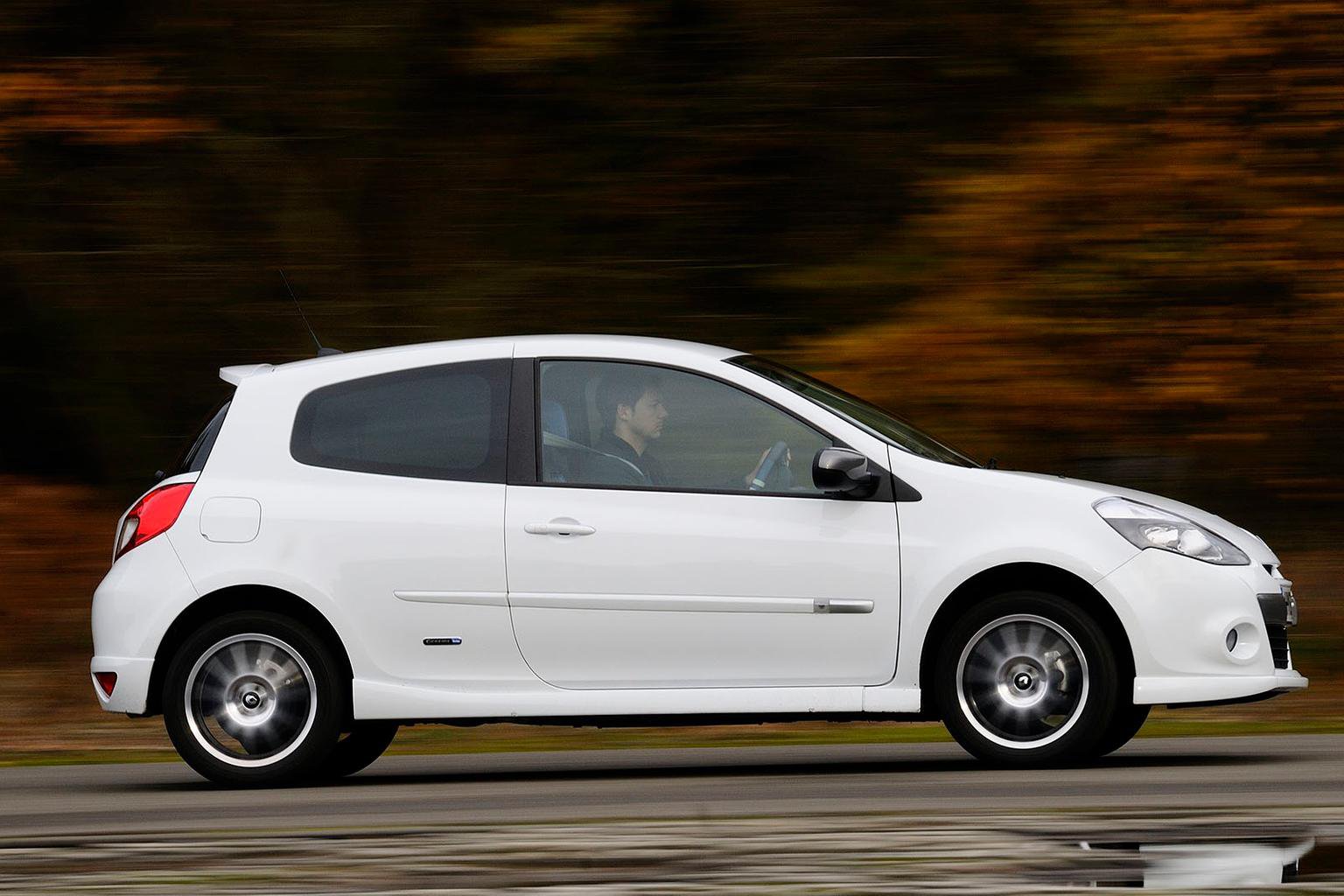 By a very small margin, the Swift was the cheaper car new and it went on to sell far more than this lower-powered version of the Clio. Now, the Swift will still cost you a fraction more than the Clio for a like-for-like car, at around the £6000 mark, although the Clio is such a rare car that, in truth, there aren’t that many around to gauge a fair idea of price. That comparative rarity might even work to the Clio’s advantage when it comes to selling the car on in a few years' time.

The Swift will likely cost you less to own. It’s slightly cheaper to fuel and tax, with a claimed average fuel consumption figure of 44.1mpg against the Clio’s 42.2, although its insurance premiums might be fractionally higher.

The Clio has service intervals of 12 months or 12,000 miles, and it’s vital to make sure this has been stuck to. Renault dealers will be able to service the mildly tuned Gordini version, as most of the parts are shared with other models in the range; on top of this, there are a number of specialist independent dealers that will service one at a reduced rate. The Swift should be serviced every 12,500 miles or every year and, likewise, there are a number of independent garages that will look at it at prices that may well be cheaper than that charged by Suzuki dealers.

Both cars have a good record for reliability, with the Swift just pipping the Clio. Suzuki as a brand consistently performs well in customer satisfaction and reliability surveys, finishing fourth in our most recent reliability survey, way ahead of Renault in 20th position out of 32 manufacturers.

The Swift also came with heaps more standard equipment, including Bluetooth, xenon headlights and even metallic paint. Both cars got alloy wheels, climate and cruise controls, and electric windows and mirrors.

Now, and at these cheaper prices, these cars will be bought mainly by young drivers, so it’s worth checking if your Clio has the optional extra stability control fitted – a crucial safety system that helps prevent you from skidding off the road. Suzuki fitted the system as standard on the Swift and also trumped the Clio with a driver’s knee airbag. 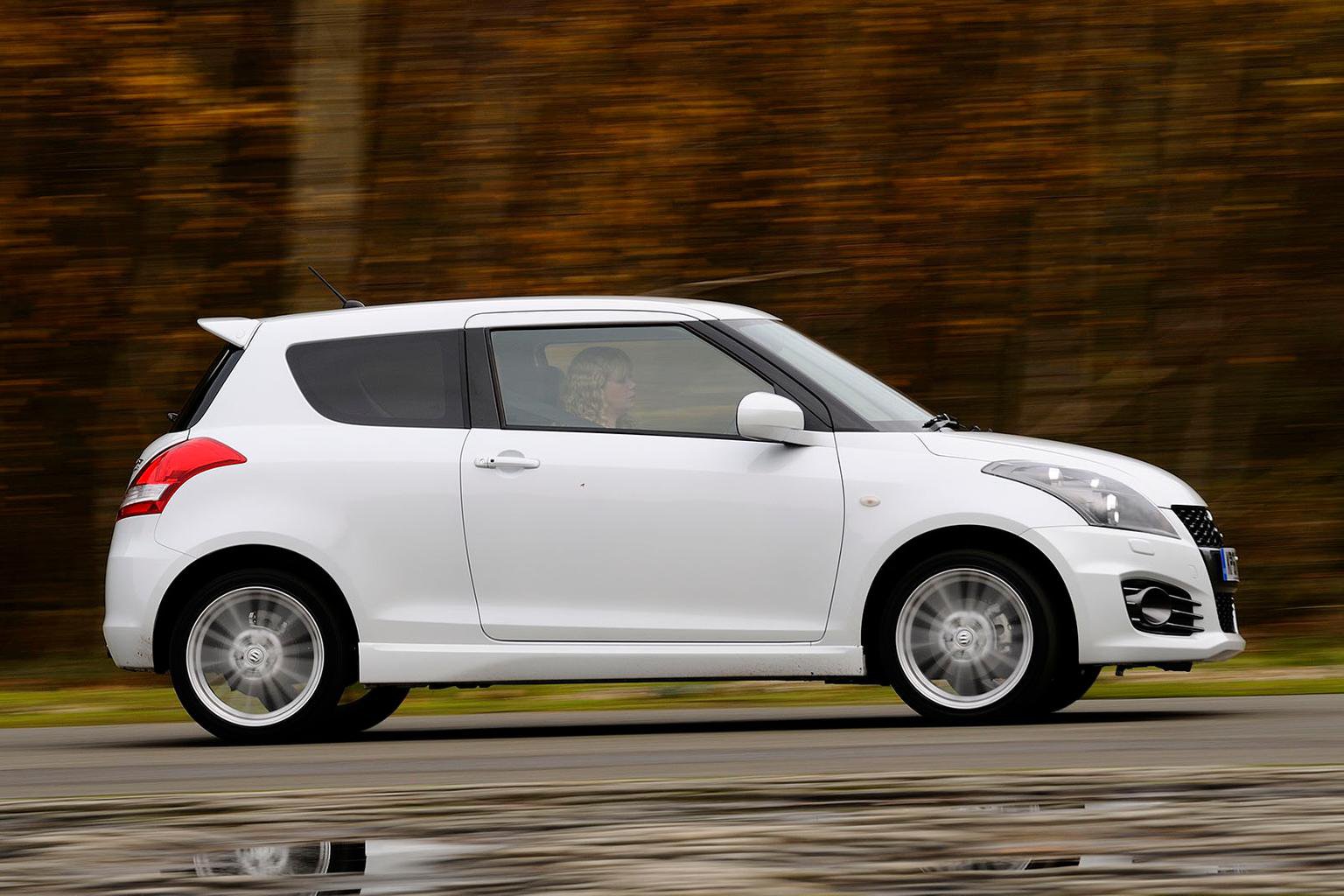