More for you |
What Car?'s best used hot hatches for less than £10,000 (and one to avoid)Top 10 used small cars for less than £2000 (and the ones to avoid)2020 Audi A8 L 60 TFSIe review: price, specs and release dateUsed test: BMW M140i vs Mercedes-AMG A35 True MPG: most efficient prestige SUVs
Home
News
Volkswagen only UK emissions test cheat
news

A government inquiry has concluded that Volkswagen was the only car maker to use emissions cheating devices on cars sold in the UK... 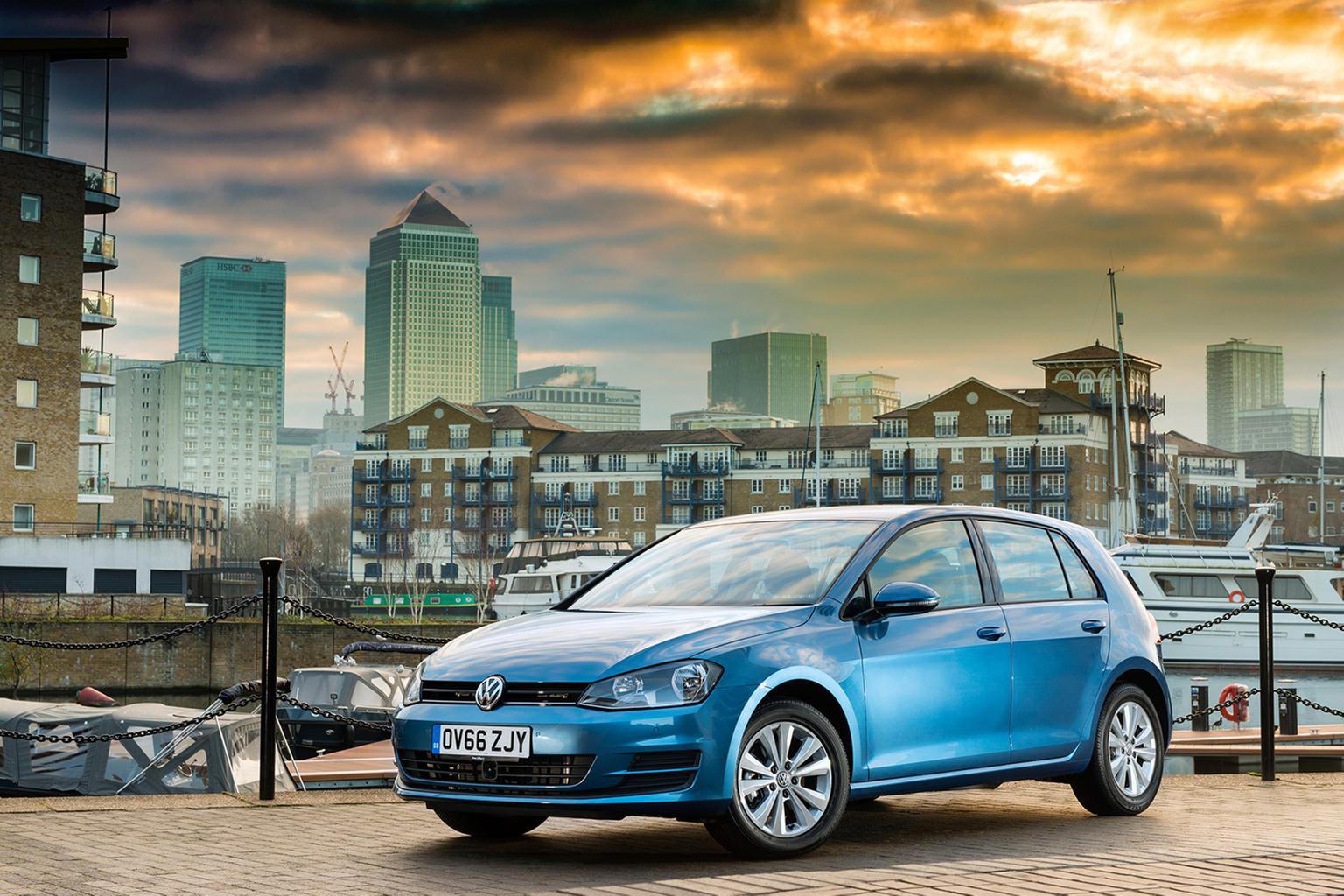 Volkswagen was the only car maker to use emissions cheating devices on UK cars, a government inquiry has found.

In the wake of the Volkswagen emissions scandal last year, the UK's Department for Transport (DfT) announced it would begin testing vehicles from UK manufacturers to discover if any other car makers were using the same emissions software, which allowed Volkswagen to cheat tests in the US and Europe.

Presenting the results of the Inquiry today, Secretary of State for Transport Patrick McLoughlin MP, confirmed that: "Our tests published today have not detected evidence of manipulation of emissions lab tests as used by the VW Group by any other car manufacturer."

These results will be welcome news to many, as the emissions scandal had sparked concerns that other car makers were using similar tactics to make their cars perform differently in laboratory emissions tests than on the road, and therefore come across as being cleaner than they are.

However, the DfT also confirmed its tests showed that Nitrogen Oxides (NOx) emissions, a by-product of the internal combustion process that causes damage both to the environment and people's health, were generally higher in real-world conditions than in laboratory testing. The inquiry showed this was the case for all the cars tested, which came from a broad spectrum of major car manufacturers.

A total of 37 UK vehicles were tested by the inquiry, representing a "selection of the UK's top-selling diesel vehicles," while a further 56 vehicles were tested in Germany. As well as Volkswagen cars, the inquiry also tested the Ford Focus, BMW 3 Series, Jaguar XE, Nissan Qashqai, Vauxhall Astra and Volvo V40. All the cars tested were sourced from hire fleets, and had completed no more than 30,000 miles.

The DfT says that it tested cars with a combination of laboratory and on-road tests, including time spent on test tracks.

The report also makes clear that "existing lab tests designed to ensure emission limits are met have been shown to be inadequate," - something the wider motor industry has claimed for a long time. The current system for testing new vehicle emissions in the European Union only involves laboratory testing, with the results therefore hard to replicate under normal road use.

Explaining the results, McLoughlin said: "The tests do show the widespread use of engine management systems to prevent engine damage, which can lead to higher emissions in real world temperature conditions cooler than those in the approved lab test."

The tests also found that, on average, the levels of NOx emissions recorded when the cars were pre-warmed and on the track were up to 4.5 times higher for Euro 6 vehicles than when the same cars were in the laboratory.

From late next year, however, the EU will implement the Real Driving Emissions (RDE) test, which includes real world driving to measure emissions. The DfT says this new test will "improve consumer confidence in manufacturers." The report also says the UK will work to ensure that the RDE test is "robust, deliver[s] the expected outcomes and that manufacturers behave consistently."

Manufacturers selling cars in the UK are also being encouraged to introduce new technologies, which reduce emissions limits from new cars sooner than is required by the EU. The DfT will present the full results of its inquiry to the European body responsible for collating emissions data next month.

"The UK has been leading in Europe in pushing for real world emissions tests which will address this problem," said McLoughlin. "Real world tests will be introduced next year to reduce harmful emissions, improve air quality and give consumers confidence in the performance of their cars.

"Following the Volkswagen emissions scandal the whole of the automotive industry has been working hard to restore public trust by being transparent about the systems employed and advancing plans for introducing cleaner engine technology."

The Volkswagen emissions scandal – what is it?

In September of 2015, Volkswagen admitted that it had been using so-called ‘defeat devices’ in its cars to cheat official emissions tests, meaning that its cars would be much cleaner under laboratory testing conditions than they would be out on the open road.

The scandal later widened to include other Volkswagen Group brands including Audi, Seat and Skoda. Although the scandal first surfaced in the US, cars sold in the UK and Europe were also found to be affected.

Volkswagen has pledged to fix every car affected by the scandal, with the aim to have all cars in Europe fixed by the end of this year.

What is ‘real-world’ testing?

Currently, the emissions figures published by car makers are calculated from laboratory testing. The problem is that these figures are very rarely able to be replicated in real-world conditions, which is why the fuel economy you achieve under everyday driving conditions rarely matches the figures quoted by manufacturers.

It is important to note, though, that factors like vehicle weight, driving style and the number of passengers on board are all variables when calculating fuel economy.