The Volkswagen T-Cross impressed us on test, but how will it work in the hands of Millie, a key-worker in a care home? Its time is up, so it's time to look back and reflect...

Needs to Not feel out of its depth on the motorway, be comfortable on long trips and prove more practical than a hatchback

For this swansong to the Volkswagen T-Cross, I thought I’d mix some of my own impressions of it with those of Millie – a key worker in my dad’s care home who borrowed the car during lockdown, after the engine on her own car blew.

Let’s start with mine, though. The 1.0 TSI 115 engine certainly has all the poke you need, whether you’re covering motorway miles or simply bumbling around town. And it’s reasonably economical, averaging 36.6mpg during the time I had the car. 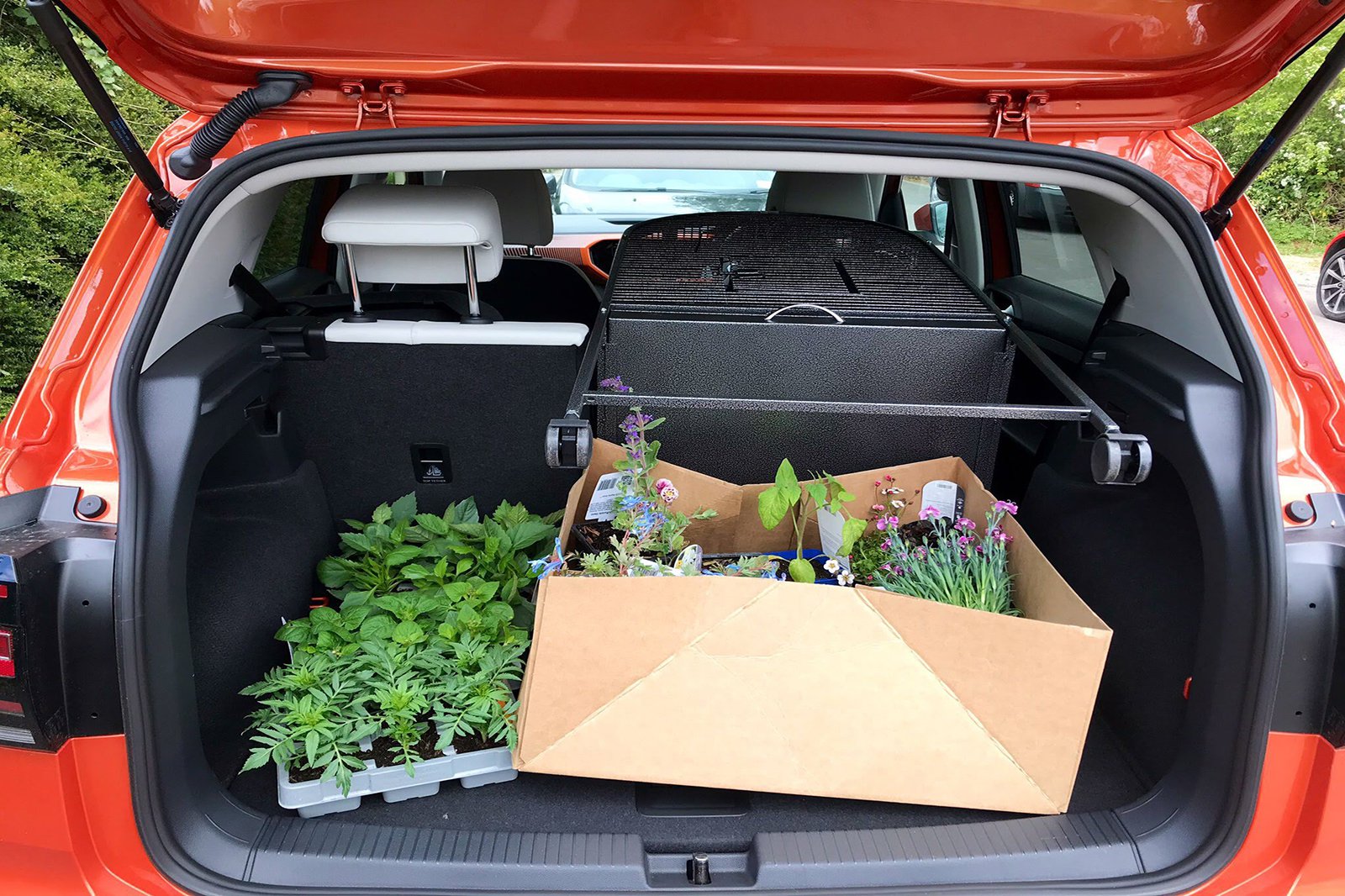 The T-Cross has also shown its practical side; I never found it wanting for passenger or luggage space, and it’s certainly roomier than the Polo hatchback on which it’s based. If you need to seat four adults, the T-Cross will do the job, no problem. And its boot is very accommodating – especially if you make use of the handy sliding rear bench, which swells the overall capacity at the expense of some rear leg room, but without you completely losing use of those seats.

Because it’s a bit of a Tardis, it never feels overwhelmingly massive to park, either, despite its roominess. And its boxy shape means you can judge its extremities easily, so while I wish parking sensors were standard, their absence isn’t a deal breaker.

If you are worried about parking, I’d actually suggest the cheaper option of the rear-view camera; seeing is believing after all, and looking at what’s behind is often a more accurate tell-tale than beeps. 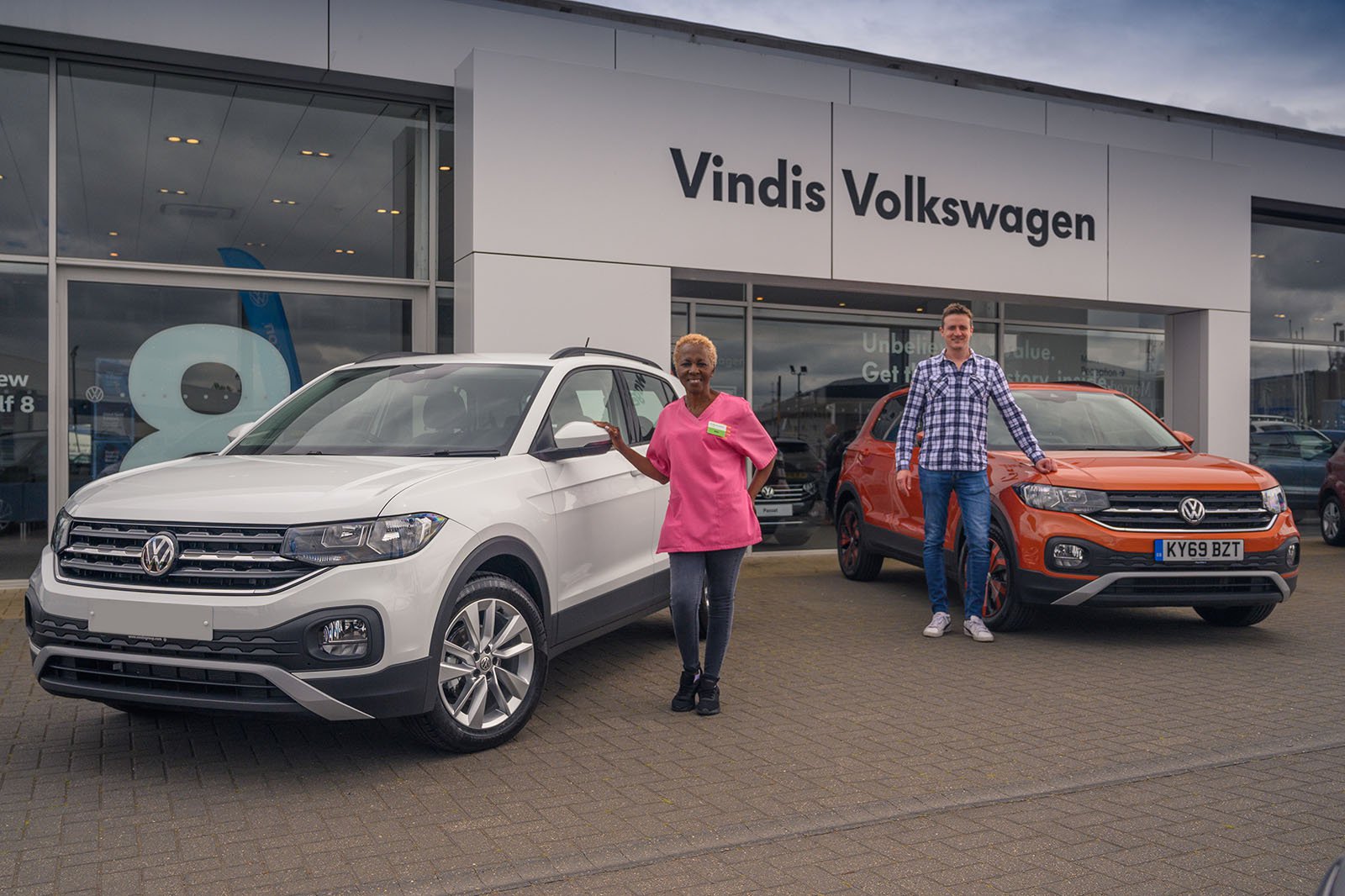 Now, you may have noticed that my orange T-Cross is joined in the photograph above by a white one. That’s because, after her time driving my car, Millie was so smitten that she bought one.

Having never driven an SUV before, she fell in love with the T-Cross’s relatively high-set driving position, and that was a big factor in her choosing it over a regular hatchback, which was originally the plan. It also gave it the edge over the Seat Arona, which she found isn’t as lofty.

Like me, she chose the 1.0 TSI 115 engine, mainly because her commute involves pounding up and down the M1, where its extra zip over the cheaper 1.0 TSI 95 does the biz, and the extra gear it comes with (the 115 has a six-speed manual gearbox, while the 95 has a five-speeder) keeps the engine quieter at 70mph. 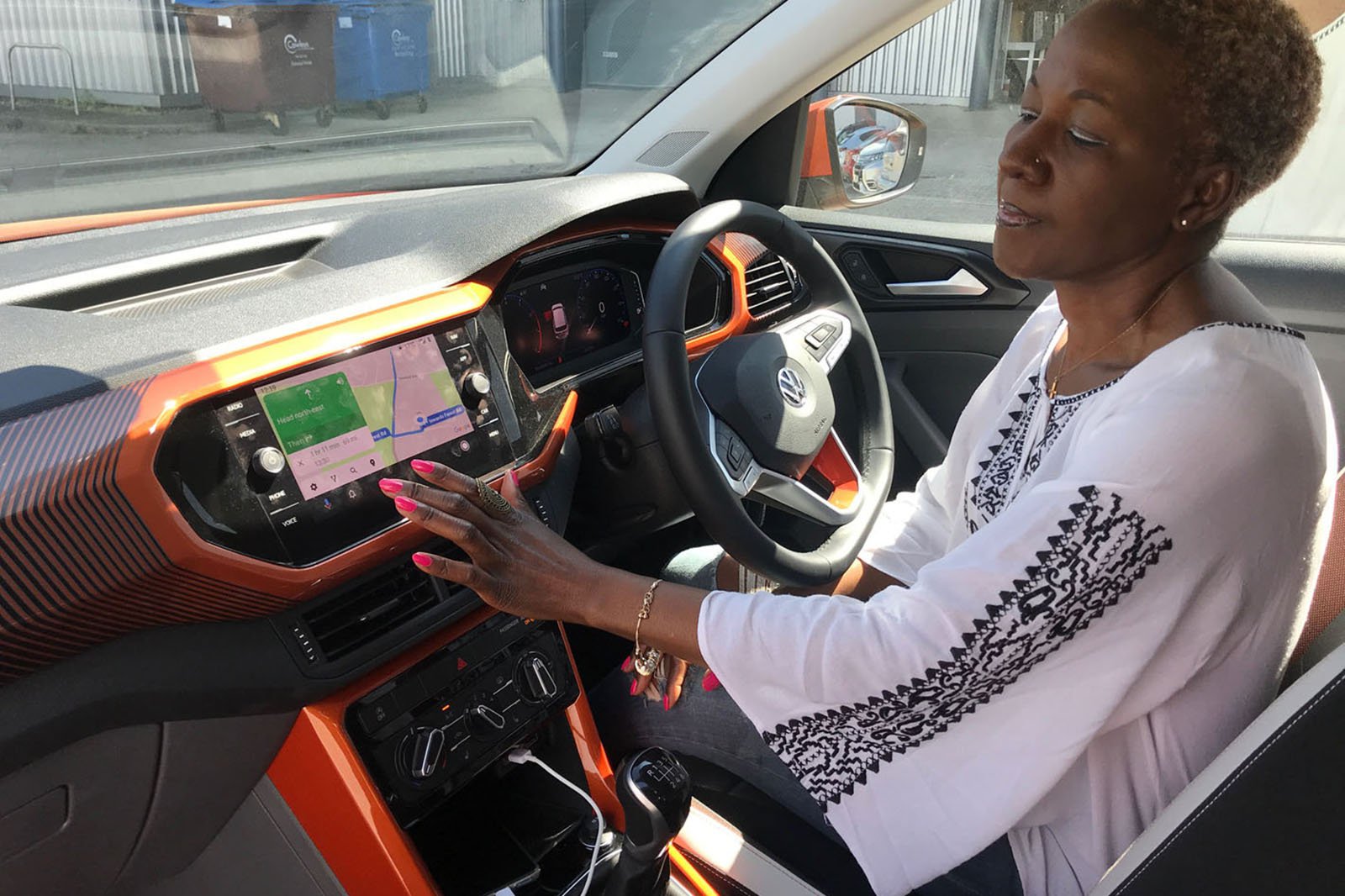 She bought the same trim that I had, too: SE. This was mainly because it comes with Android Auto (and Apple CarPlay), which she’s found super useful for running her phone’s apps through the car’s 8.0in touchscreen. And, despite having never before had a car with the latest style of infotainment touchscreen, she didn’t find the T-Cross’s too complicated to adapt to.

So, there you have it. Depending on how old you are, you may or may not remember a chap called Victor Kiam. He fronted an advert for Remington shavers, and the strapline that made him a household name was, “I liked the shaver so much that I bought the company”.

Well, Millie didn’t go quite that far, but after driving the T-Cross, she liked it so much that she bought the car. As endorsements go, that’s pretty irresistible.