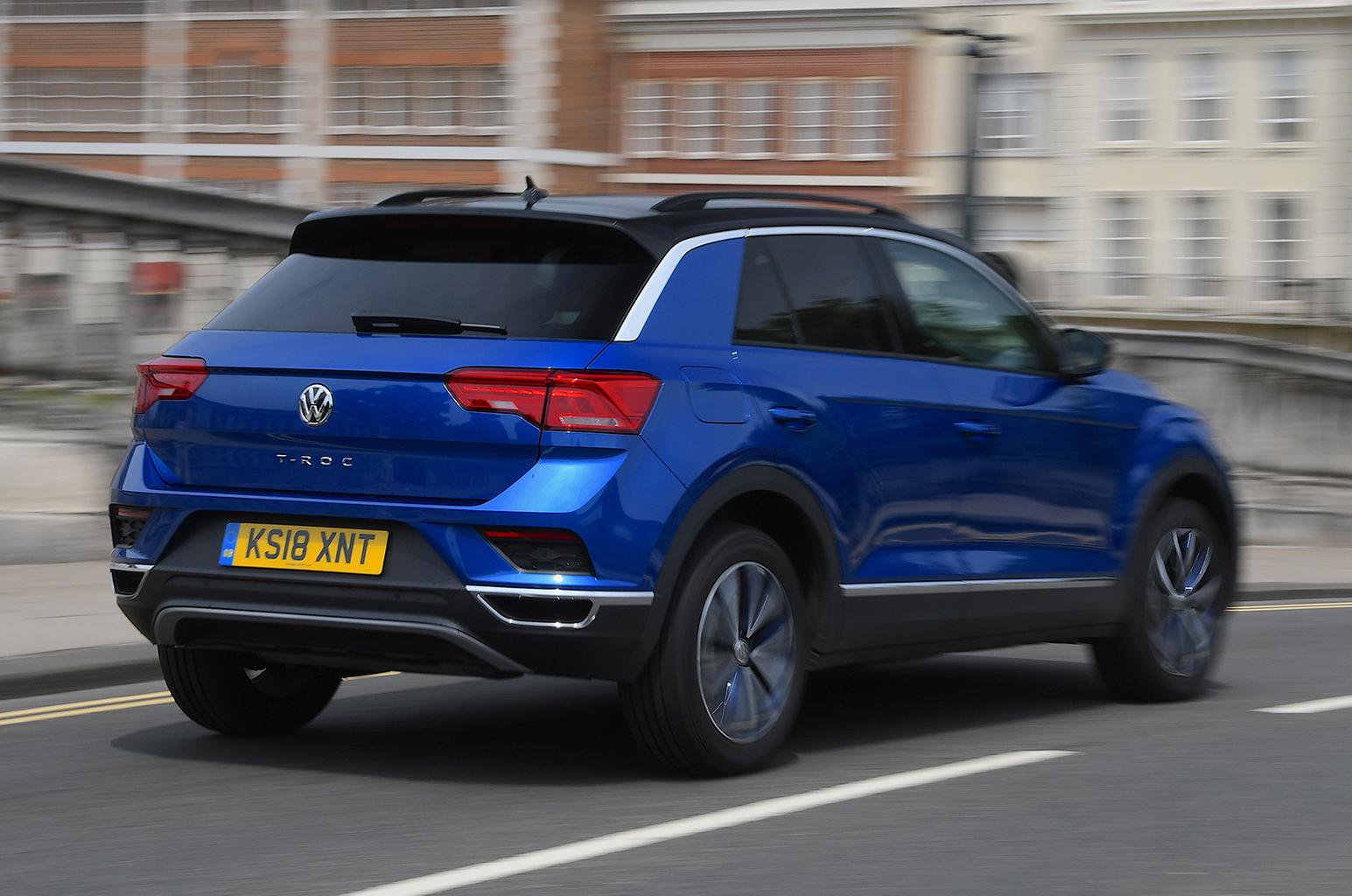 Thus far, the T-Roc had mostly been used as a commuter vehicle – a task at which it excels, with its small, peppy petrol engine and raised driving position. A family break, however, presented an opportunity to put it to the test with three kids, two dogs and a rather excessive amount of luggage on board.

The most problematic part of that payload is, of course, the dogs. The T-Roc is hardly over-endowed with boot space and the low roofline means outright practicality is limited. Here, the car does have a neat trick, however: raise the boot floor to its highest setting and there’s space for Basil and Dennis to sit on top, yet you also gain a cavernous area beneath that's big enough for wellies, coats, board games and several bottles of wine.

Despite this, we needed rather more space than that, so we picked up a set of roofbars (£175) and a 340-litre roofbox (£230) – large enough to swallow even our youngest daughter’s gym mat. Unladen, it caused the relatively light T-Roc to be jostled about in crosswinds, but with family and bags aboard it was back to its usual trick of creating a big-car feel with pretty compact dimensions.

The slim, letterbox slot between the seatbacks and roof meant there was no risk of the dogs jumping through, and the kids were comfortable and unusually uncomplaining in the back – although our eldest daughter Elsa did report feeling a touch claustrophobic with the high door tops and thick rear pillars. 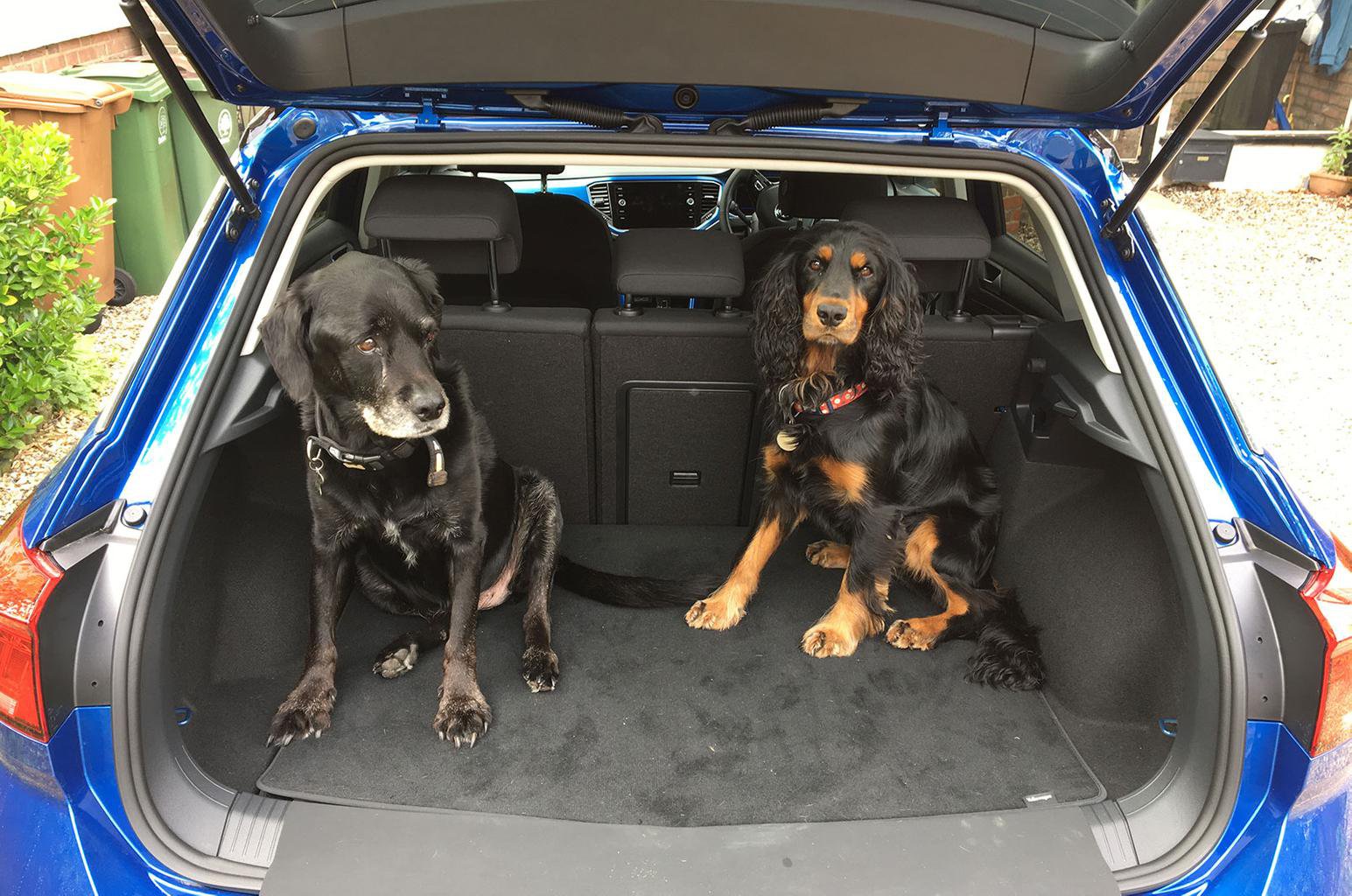 The three-cylinder 1.0-litre engine continues to impress, coping with all of that extra weight without feeling underpowered on twisting Somerset lanes. Its lack of low-down urge did become noticeable when approaching dual carriageway inclines in sixth (and sometimes fifth) gear, but as long as you are prepared and shift down early there’s no loss of momentum.

On a long journey, I’m amazed by how refined and relaxing a companion the T-Roc is. I also appreciate our Design model's kit list, which includes adaptive cruise control. This feature is a boon in most conditions, although in heavy rainstorms on the way home the forward sensor was obscured – and, frustratingly, that disabled all cruise functionality.