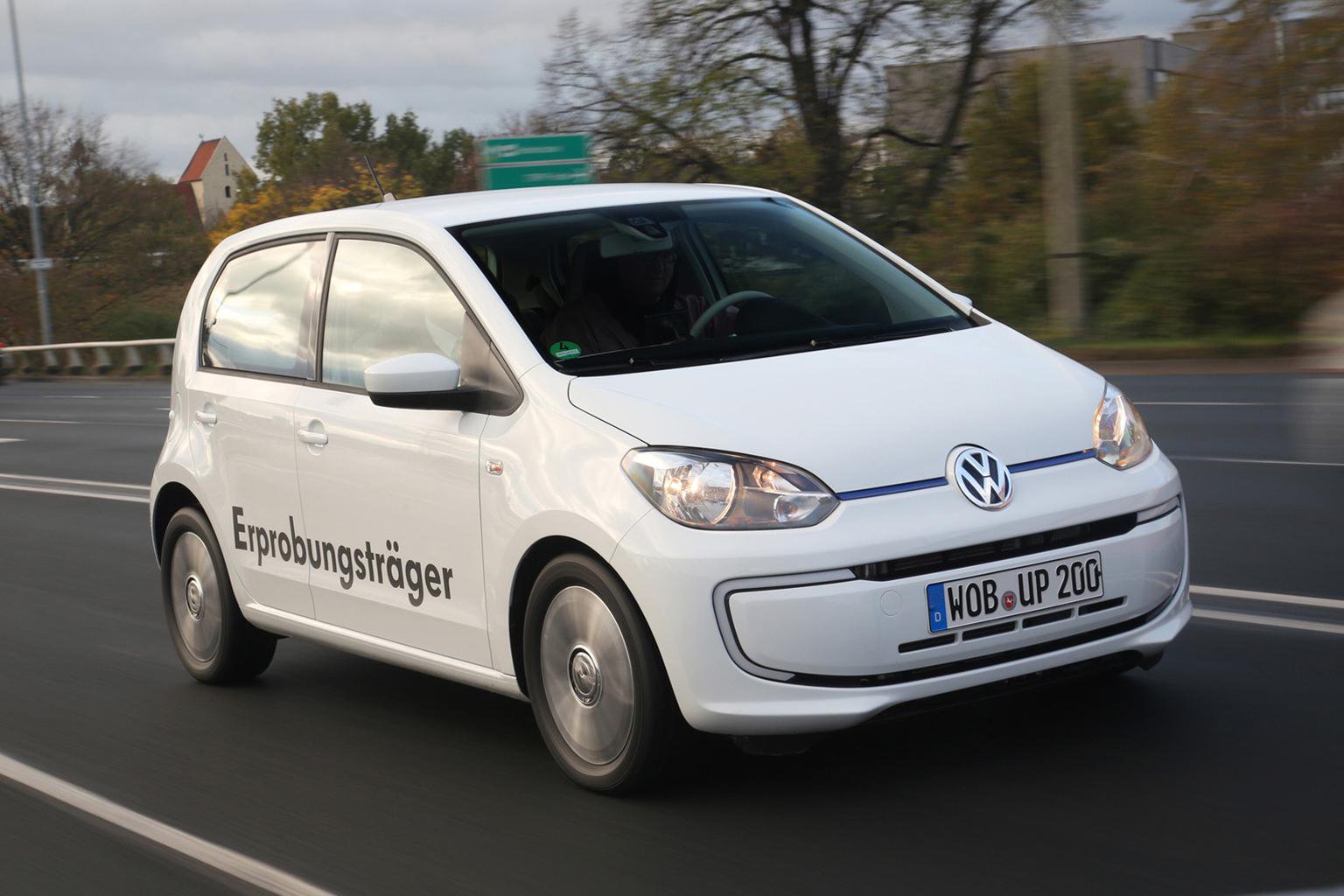 The Volkswagen Twin-Up – the first conventional car to benefit from the technology showcased by the 313mpg VW XL1 – has been unveiled.

The Twin-Up uses the same plug-in diesel hybrid powertrain that features in the ultra-efficient XL1, but in the standard Up body. It still boasts an impressive set of economy figures, with a 257mpg average fuel economy and a total electric-only range of 31 miles. CO2 emissions are only 27g/km, and it is capable of travelling up to 78mph on electric power.

It is heavier than the XL1, partly because of a 33-litre fuel tank – which is significantly larger than the XL1's 10-litre tank. It also an upgraded electric motor and a larger battery. The motor produces 47bhp; that's 20bhp more than the XL1.

Currently, the Twin-Up is a development model, although it has been created with production models in mind. The majority of VW concept cars that have been shown over the last few years have been hybrids, and there are plans for a hybrid Golf to go on sale in 2014. However, VW has previously said that it will not make a diesel version of the Up because of financial reasons and the economy provided by the petrol versions.

A more production-oriented model is expected to appear at the Tokyo motor show at the end of the month.