More for you |
Best luxury SUV dealsCar market begins to recover in JuneDo I have to pay extra road tax on my new car? True MPG: most and least efficient cars revealedConfessions of an AA technician
Home
News
Which dealers tell the truth on fuel economy?
news

Which dealers tell the truth on fuel economy?

We asked 100 dealers to estimate the real-world fuel economy on new cars they were selling. How many were prepared to deviate from the official mpg figures? We find out... 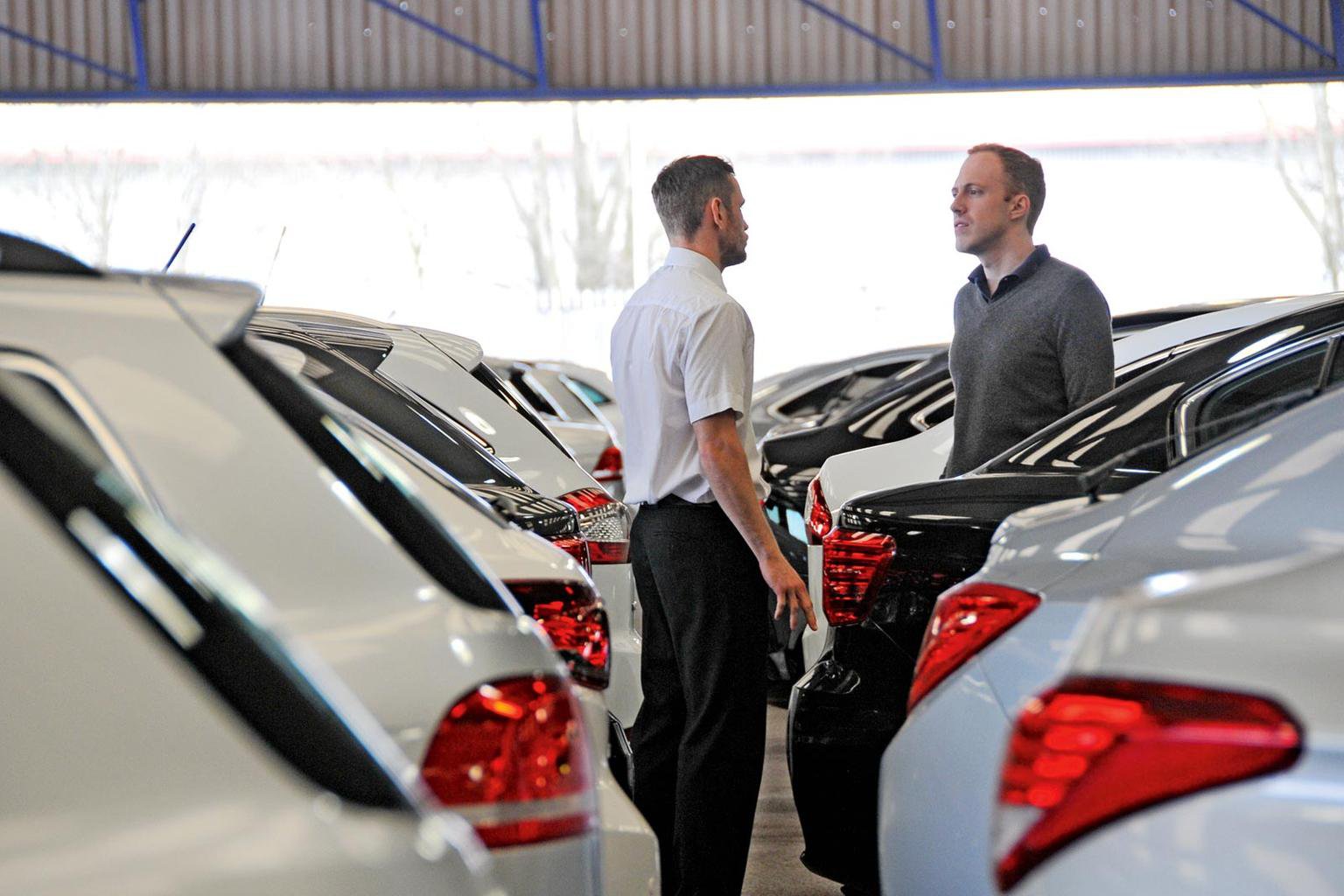 Real-world car economy figures fall far short of official claims - and it's a constant annoyance to motorists. What Car?'s True MPG tests show car buyers relying on Government figures will waste an average of £1000 more on fuel over three years than expected.

However, dealers are under no obligation to quote anything but the ‘official’ mpg for a car. However, given that most buyers are savvy enough to question such figures, we anonymously asked 100 UK car retailers to help us get a more accurate idea of our likely running costs for cars we were thinking of buying. The results were disappointing.

You'll end up paying £931 a year more in fuel if you believe the official line on economy. Dacia dealers are clearly confident about the overall appeal and low list price of the Duster, though, so didn’t try to fob us off with official figures. Most of those we approached suggested we’d get much nearer to 30mpg than the claimed 39.8mpg. Overall, their estimates ranged from 32 to 35mpg.

Better still, when we mentioned that many of the 12,000 miles we’d covered were on the motorway, most recommended that we look at the 1.5-litre diesel. Officially, that two-wheel-drive model achieves 56.5mpg, but most dealers suggested performance in the low 50s would be more likely. In fact, this car’s True MPG is 47.6, and by favouring the diesel over the petrol we would, in effect, save about £1139 a year in fuel. Even taking into account the higher showroom price, that would leave us better off overall.

The difference between the official and achievable True MPG figure means Yaris owners will spend around £557 more per year on petrol than they might expect. Our first approaches to eight Toyota dealers prompted a raft of ‘economy will depend on how and where you drive’ responses, but one dealer said he knew someone who’d achieved 92mpg on the car’s launch event.

We tried again, explaining that around half of our annual 12,000 miles are racked up on the motorway. This drew a couple of more helpful suggestions. One dealer told us his demonstrator model was getting 58mpg in similar conditions, while a second thought around 50mpg was a good benchmark. The rest failed to respond.

Only four of the eight Nissan dealers we contacted got back to us about the Nissan Note 1.5 dCi and its headline-grabbing claimed average of 78.5mpg. In our True MPG test it managed 55.2mpg, which is significantly lower, if still attractive. Of the four, one told us we could expect to achieve an average mpg in the 70s. Two others reckoned on a real-world economy of between 55 and 60mpg, while another reported that his demonstrator car was delivering 60mpg.

Renault Captur 0.9TCe
Official MPG 56.5
True MPG 34.3 The three-cylinder petrol Captur is claimed to do an impressive 56.5mpg. In True MPG tests, however, it returns a much more modest 34.3mpg. At current petrol prices that shortfall equates to £811 more than expected.

The good news is that, on the whole, the Renault dealers we approached were realistic about the car’s performance. One suggested we deduct 10% from the official figure which, while still being some way off our True MPG, was reassuring. The most accurate advice came from a dealer who told us he commuted to work in the same model, and was getting 41mpg.

Ford Focus 1.0T Ecoboost
Official MPG 58.9
True MPG 38.9
The shortfall between the official and real-world figures costs you more than £600 in extra petrol. The Ford dealers we approached didn’t pitch their real-world estimates quite at the level of True MPG, but neither did they stick rigidly to the official figures. One said he’d managed 51.2mpg on one journey in the showroom’s demo Focus and 48.6mpg on a different trip. Another said we could expect economy in the mid to high 40s.

We were particularly heartened by the openness of a further sales person who reported she was getting about 38mpg in her Focus Ecoboost company car.

Volkswagen Golf 1.6 TDI Bluemotion
Official MPG 88.3
True MPG 56.8
The eye-catching claimed average of 88.3mpg for this Golf equates to 56.8mpg in our tests. Half of the VW dealers we contacted gave us no steer at all on what we could expect, with two offering us test drives and a further two sending us links to Government websites explaining how the official tests are conducted. A further two suggested we knock 5mpg off the claimed figure, while another was adamant that the official combined figure of 88.3mpg was achievable, even in town. That isn’t true, given that the official urban figure is 74.3mpg.

Audi A3 Sportback 2.0 TDI
Official MPG 68.9
True MPG 54.1
Audi sales people didn’t give us much to go on when we asked if the A3 Sportback 2.0 TDI could live up to the Government claim of 68.9mpg. Half didn’t respond, while the rest suggested we take a test drive for ourselves. One dealer stuck steadfastly to the official figures, so our Audi dealer experience left us none the wiser. If this car hadn’t been tested for True MPG we’d have no reason to guess its real-world 54.1mpg would cost us £300 more than we bargained for.

Peugeot 5008 1.6 HDI
Official MPG 56.4
True MPG 36.9
Half the dealers told us that the official 56.4mpg figure for the 1.6-litre diesel Peugeot 5008 was realistic and achievable. However, the rest were more helpful. One sent us details explaining how the Government tests are conducted and said that, as a rule, we should knock 20% off the official figure. The others gave similar advice, and their estimates ranged from the mid to the high 40s. This car, in fact, has a True MPG of 36.9mpg, so they weren’t too wide of the mark.

What Car? says
Your dealer isn’t obliged to advise you on fuel economy beyond pointing at official mpg figures. However, considering the high extra costs involved, we had hoped that most dealers would be
more candid.

We weren’t banking on them to quote the What Car? True MPG, but nor did we expect so many
to be unrealistic. With a typical £308 a year at stake, buyers deserve better. Check our True MPG calculator to see if we’ve tested the car you’re after, and if your dealer won’t help you make an informed decision, shop around.