Home
News
Who has What Car? helped this month – March 2017
news

Is a BMW 330e a good company car choice?

Would the plug-in hybrid version of the 3 Series make a good company car?

I’m thinking about getting a BMW 330e as a company car. It will be used for a mix of motorway and town driving. Do you think it would be a good choice?

The BMW 3 Series is one of the best compact executive cars on the market, and the 330e plug-in hybrid is just as good to drive as other models in the line-up.

More importantly, its CO2 emissions of 50g/km put it in the 5% company car tax bracket, making it a lot cheaper than a conventional diesel or petrol-engined 3 Series.

While we’d take the official claimed fuel economy of 149mpg with a pinch of salt, the 330e will do around 25 miles between charges, so it should save you a lot of money on fuel if your daily commute is less than that. Its 2.0-litre petrol engine will kick in once the charge in the batteries has been used up, so it won’t be as economical as a petrol-only model for motorway drives. However, you’ll offset this if you also do a lot of short, electric-only urban journeys.

Unlike its predecessor, the ActiveHybrid model, the 330e can be charged via a household power point; it takes around three hours to charge using a three-point plug, or two hours via a fast charger.

When did stop-start reach the Golf petrol model?

In what year did Volkswagen introduce ‘stop-start’ technology on the Golf petrol engines? I’m looking at buying a used car with this eco technology and need to know which model years to search for.

Petrol engines with stop-start technology were introduced to the Golf in September 2015 as part of the Bluemotion Technology tweaks made across the range.

The Bluemotion petrol engines aren’t as frugal as the best Golf diesel (officially the 1.6 TDI 110 achieves more than 70mpg), but in real-world driving you can expect them to exceed an average of 50mpg. The CO2 emissions are also fairly low. 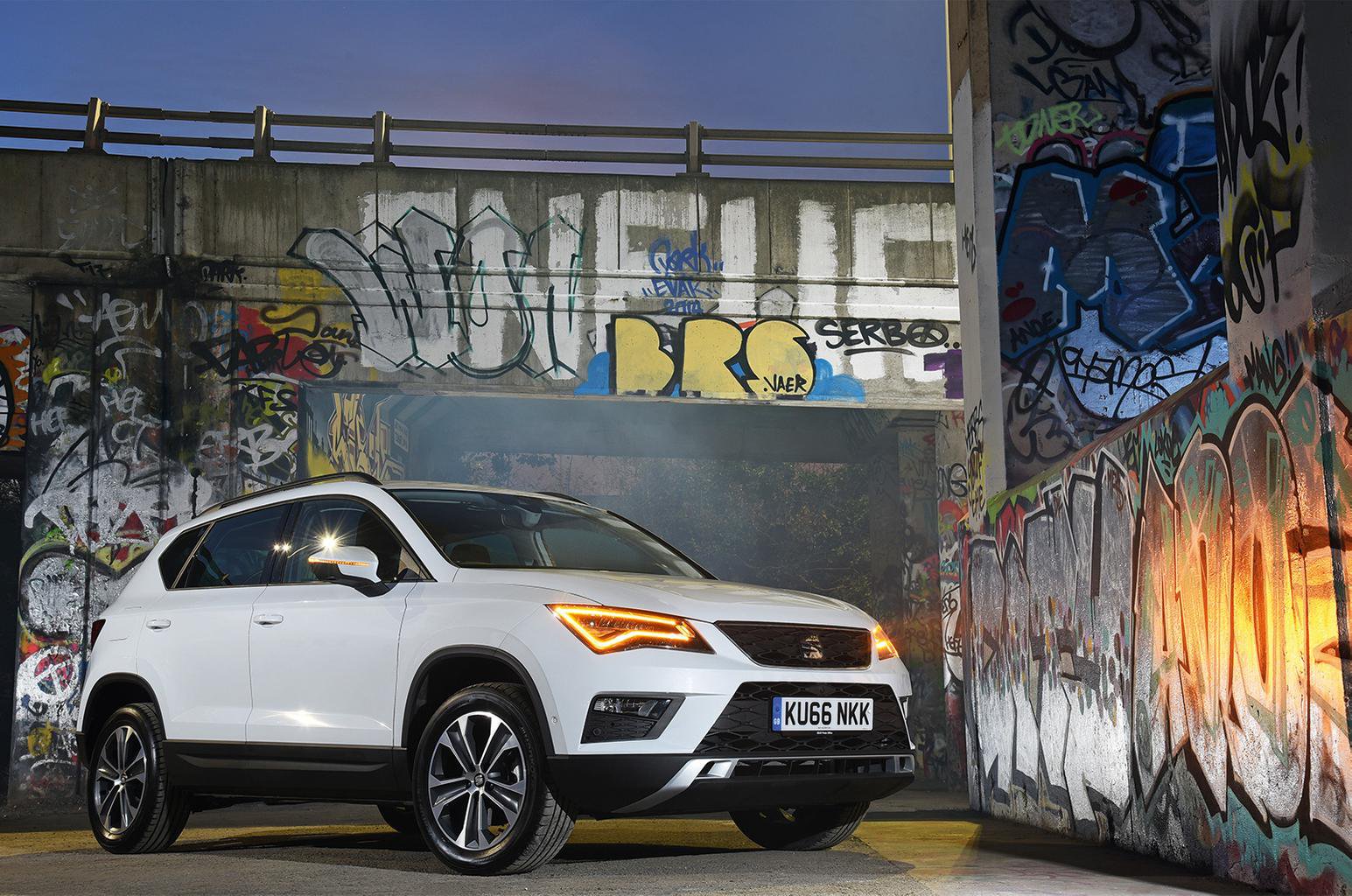 Should I be worried about Citroen’s electronic dashboard?

Could a Grand C4 Picasso be expensive in repair bills?

I’m thinking of buying a Citroën Grand C4 Picasso. I like its looks, but the large all-digital dashboard is putting me off because it could be costly to fix if it goes wrong. Have you heard of any issues with it? I’m looking for a car that I can keep for 10 years and am happy to consider different makes and models instead.

We’ve had no reports of any issues with the Grand C4 Picasso’s dash.

However, while the Grand Picasso is a good all-rounder, it’s not quite as practical as our favourite MPV, the Volkswagen Touran. Both seven-seaters are roomy, but the Touran has the classier interior. And although the Touran is pricier, it’s likely to hold on to more of its value as it ages.

Should I buy petrol or diesel?

What’s the best choice for a long-distance driver

I need a new car and will be travelling around 300 miles a week. Is it worth buying a diesel or should I stick with petrol?

A diesel-engined car is likely to be more economical than the equivalent petrol model, but it will probably cost more to buy, so it may take a number of years for the money saved on fuel to recoup the extra initial outlay.

This means it’ll take around three and a half years for you to recoup the extra £700 you’ve spent on the diesel model in the first place.

You also need to take into account the fact that a diesel car could cost more to service, repair and insure than the equivalent petrol model.

However, we have an alternative option for you to consider. If the majority of your driving will be short trips around town and you have access to a charging point, you could also look at an electric vehicle.

One of the best is the Volkswagen e-Golf, which can cover around 186 miles on a charge. The batteries can also be recharged to around 80% in just 35 minutes. At £31,680, the e-Golf is more expensive in the first place, but bear in mind that a government grant will reduce that by £4500, and you need never visit a petrol station again.

Will my car tax get cheaper?

Do the latest changes to car tax rates mean my bill will go down?

I was reading your article on the new rates of car tax that are being introduced from 1 April and wonder if they mean that my current car’s annual tax bill will go down from £500 to £140?

Sadly not, because the new car tax rates apply only to new cars that are registered on or after 1 April this year. Older cars stick with the car tax rates that were applicable when they were first registered.

Over a typical three-year finance deal, you’d pay £2120 in tax if you bought your current car after 1 April, compared with the £2385 you’re currently paying.

Which SUV is better? 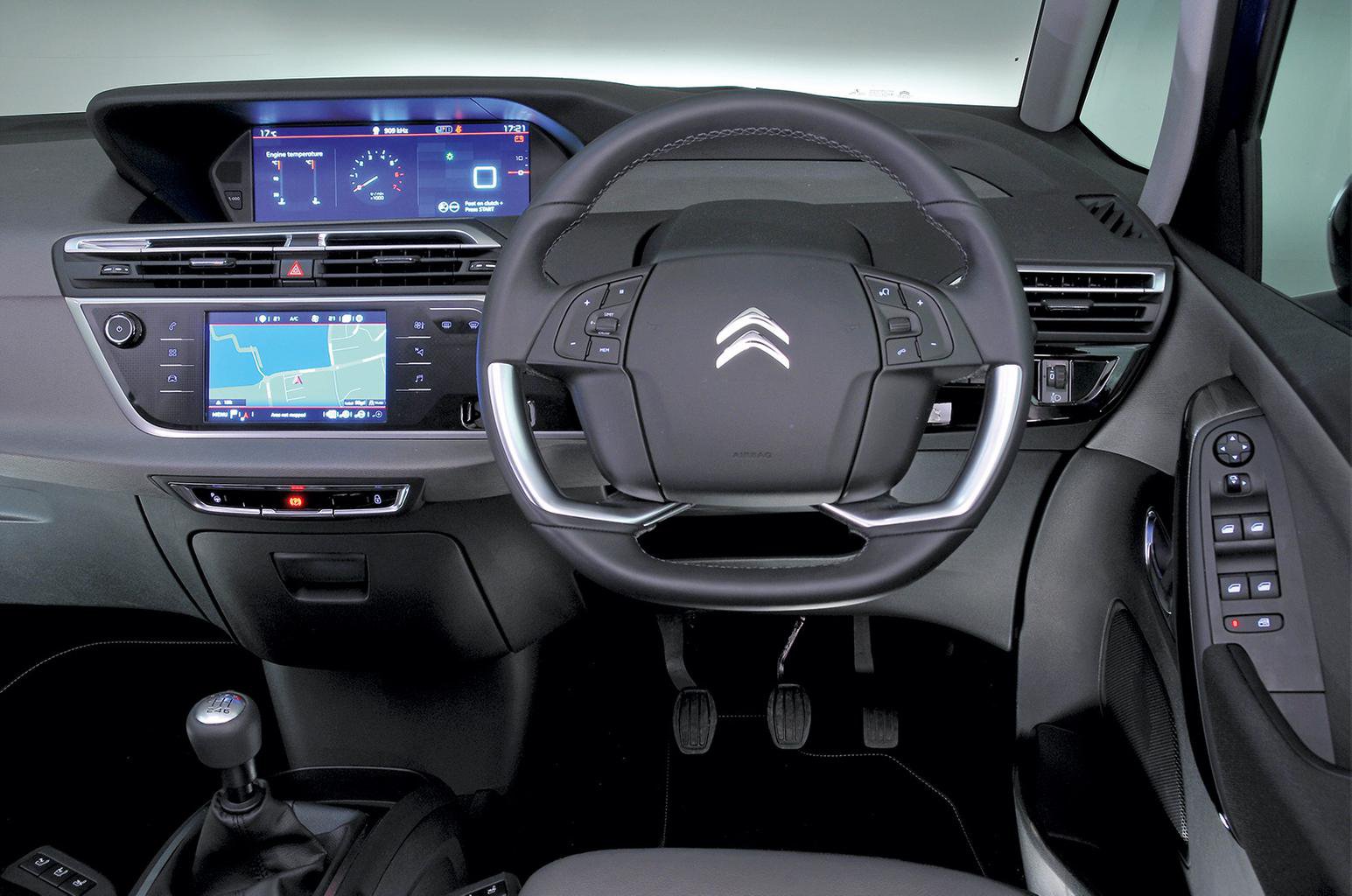 I’m looking to replace my current car, but am struggling to choose between a Nissan Qashqai and a Renault Kadjar, both with an automatic gearbox. Which one would you recommend?

That’s a difficult choice, not least because both of these cars are based on the same underpinnings and use identical engines.The Qashqai is the car that created the small SUV sector back in 2007. At launch, it immediately challenged conventional hatchbacks as the favourite form of family transport, mainly because it offered a high driving position and airy interior.

However, it now has a plethora of appealing rivals, including the Kadjar, which is newer than the current Qashqai and comes with a four-year, 100,000-mile warranty that betters Nissan’s three-year cover. We prefer the Qashqai, though, because it has more standard equipment, better interior trim and quieter engines.

Both of these models have recently been bettered by another newcomer, the Seat Ateca, which is enjoyable to drive, practical and well equipped. We’d suggest test driving that too, before you make your final decision.

Read more - find out who What Car? helped last month 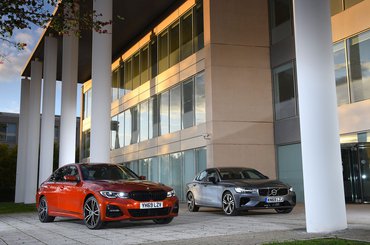