Home
News
Why is there a fuel shortage and what should you do?
news

Why is there a fuel shortage and what should you do?

Drivers are facing long queues to fill up, and petrol stations are running low across the country, but the fuel shortage is a self-inflicted crisis...

You might be finding it harder to fill up with petrol or diesel at the moment because some fuel stations are running low on supplies or have run out entirely, while others have insanely long queues.

However, while it’s true that the country is currently facing a fuel crisis, it has more to do with panic buying than any actual shortage.

The Petrol Retailers Association, which represents almost 5500 independent filling stations across the UK, has said that two thirds of its members are out of fuel, with the rest "partly dry and running out soon".

But a joint statement from petrol suppliers including Shell, ExxonMobil and Greenergy pointed out that the pressures on supply were being caused by "temporary spikes in customer demand – not a national shortage of fuel". 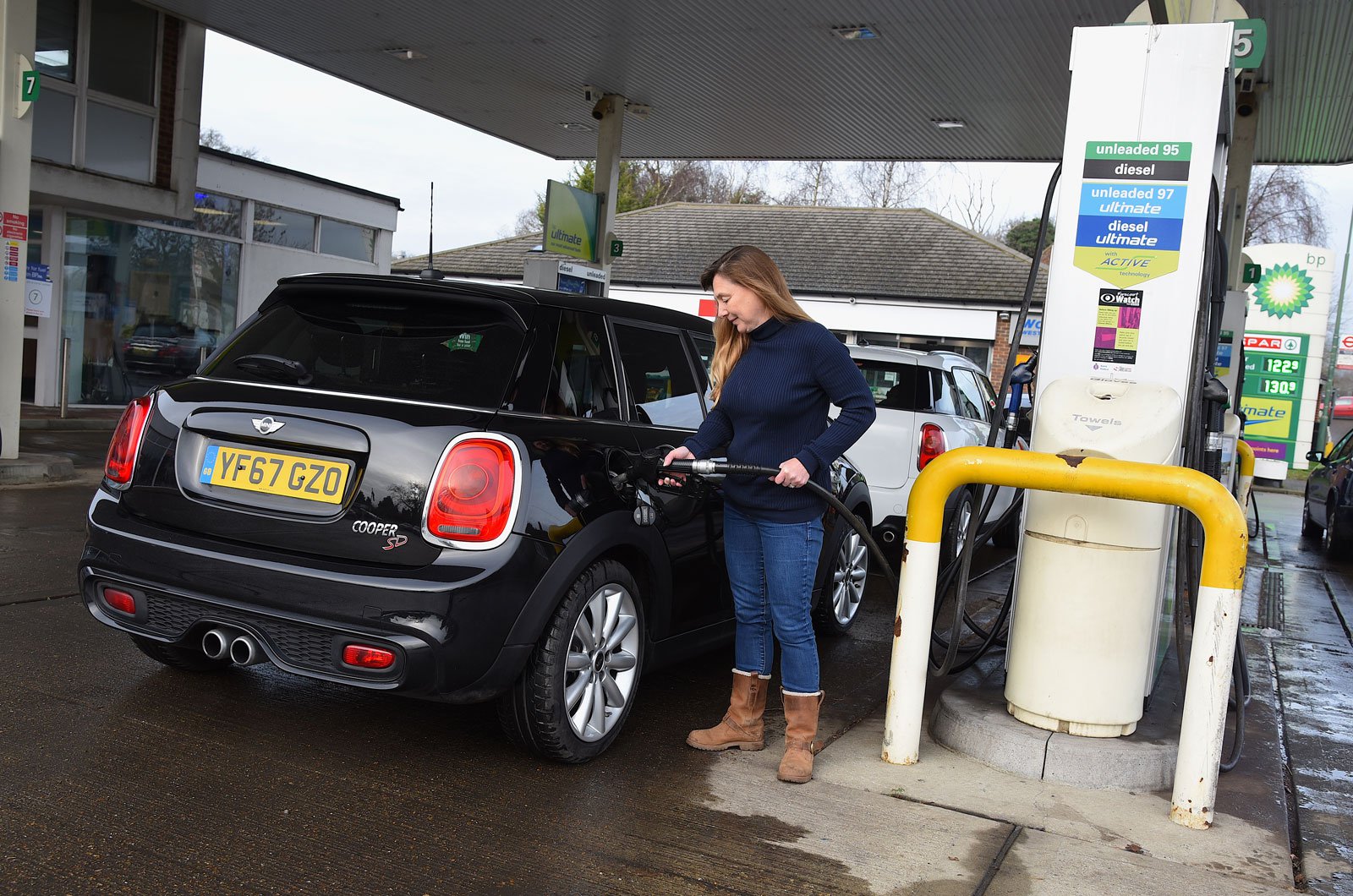 Indeed, one garage owner in West London has reported going through 30,000 litres of fuel in just two days – a supply which would normally last a whole week. Others have reported surges of as much as 500% compared with the previous week.

Elsewhere, the EG Group, which owns 341 service stations across the country, has imposed a £30 limit on fuel purchases.

The situation appears to be being exacerbated by a shortage of HGV drivers needed to deliver extra supplies. This lack of drivers has caused problems for a whole range of industries recently, including agriculture and supermarket deliveries.

Haulier firm Logistics UK has blamed Brexit, saying that the country lost more than 72,000 drivers between the second quarter of 2019 and the same period in 2021 as drivers returned to the EU. However, the DVLA has admitted that it currently has more than 54,000 applications for licences waiting to be processed.

On Saturday, the Government announced that it would offer temporary visas for up to 5000 foreign fuel tanker and food lorry drivers to try to ease the pressure. Those visas will last until Christmas Eve. 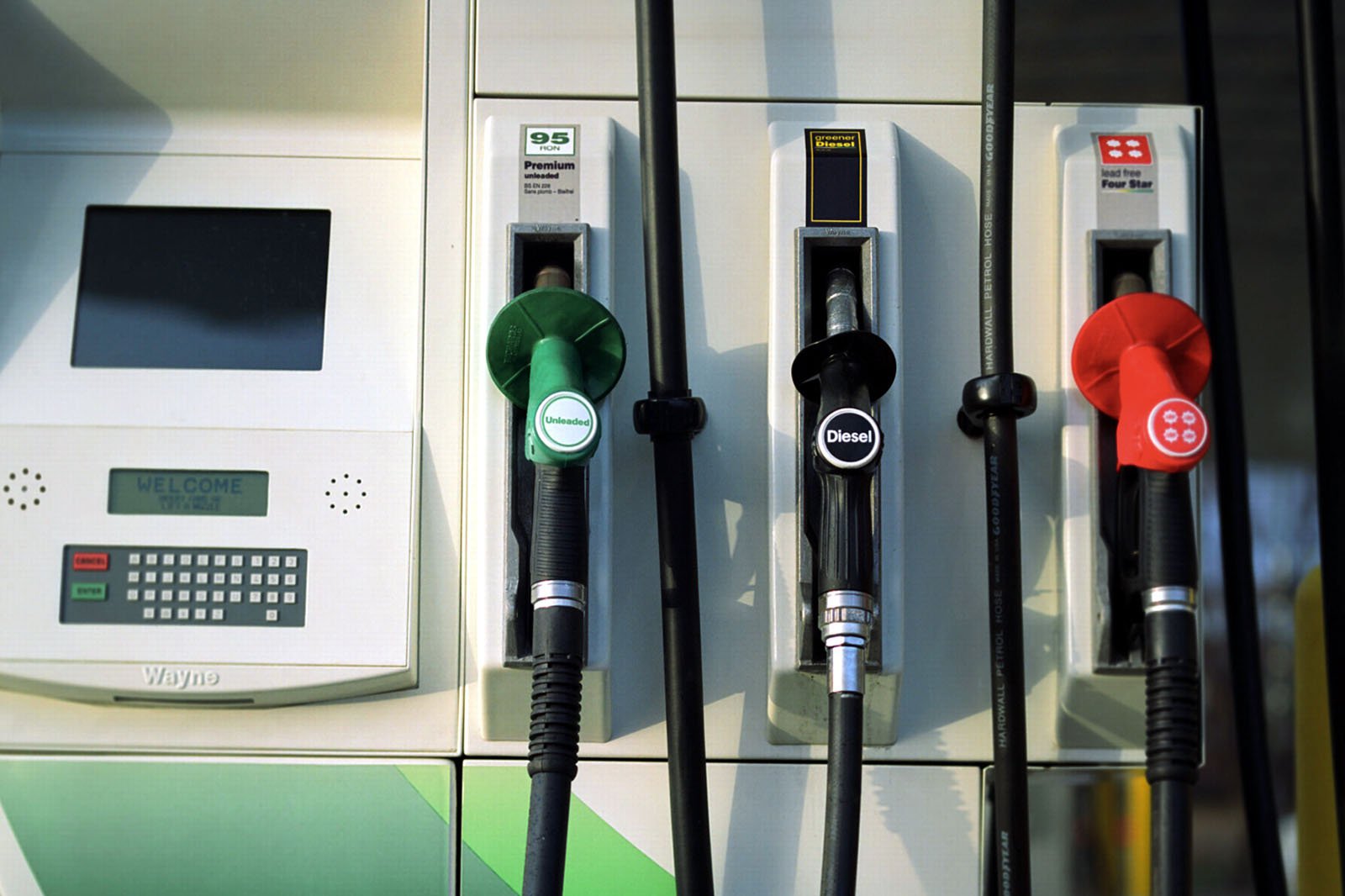 In an article printed in the Mail on Sunday, Transport Secretary Grant Shapps blamed the current crisis on Road Haulage Association boss Rod McKenzie, who he says leaked remarks made by a BP executive during a private Government meeting. The comments, made by head of BP retail Hanna Hofer, suggested that the fuel giant had "two thirds of normal forecourt stock levels".

The Road Haulage Association has strongly denied being the source of the leak, saying that it "completely refutes the Mail on Sunday's version of events", and that McKenzie has "repeatedly stressed the need not to panic buy and that there were adequate fuel stocks".

Motoring group the RAC says that while there’s no shortage of fuel at refineries, panic buying over the weekend means that "every forecourt in the country needs to re-stock at the same time, which puts unbelievable pressure on the supply chain". Spokesman Simon Williams said stock levels could improve in the coming days because more drivers will have filled up, but urged buyers to "only take the fuel they really need".

That's a view echoed by Gordon Balmer, executive director of the Petrol Retailers Association, who said that his group would "watch carefully for a possible easing of demand and normalising of forecourt stocks over the coming days". 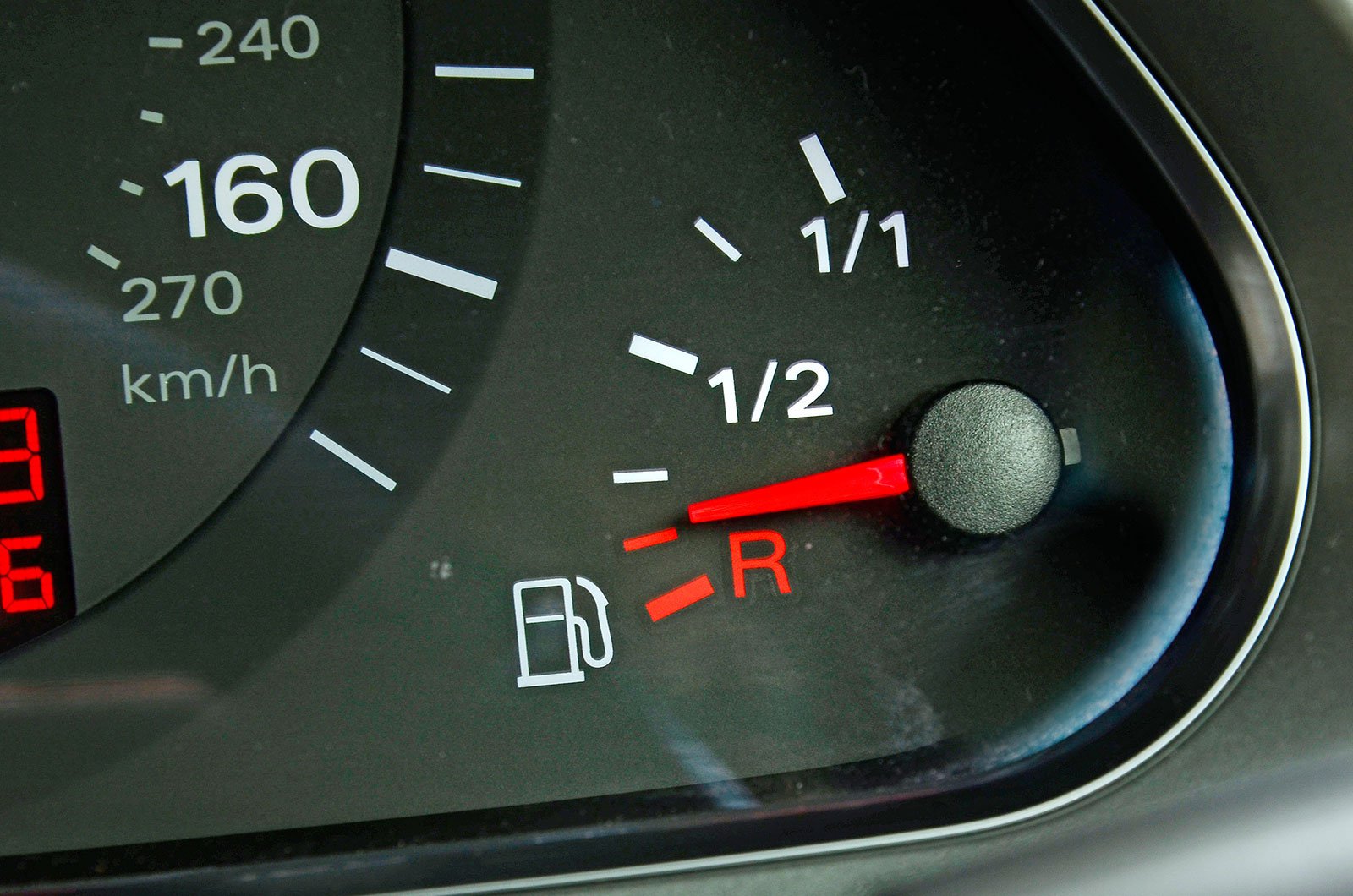 What should you do?

Only fill up if you need to – for example, if your car has less than a quarter of a tank of fuel or a range of less than 100 miles. Only take what you need, and don’t fill extra jerry cans or containers.

Read more: The most and least efficient cars revealed >>