What used Peugeot 3008 estate will I get for my budget? 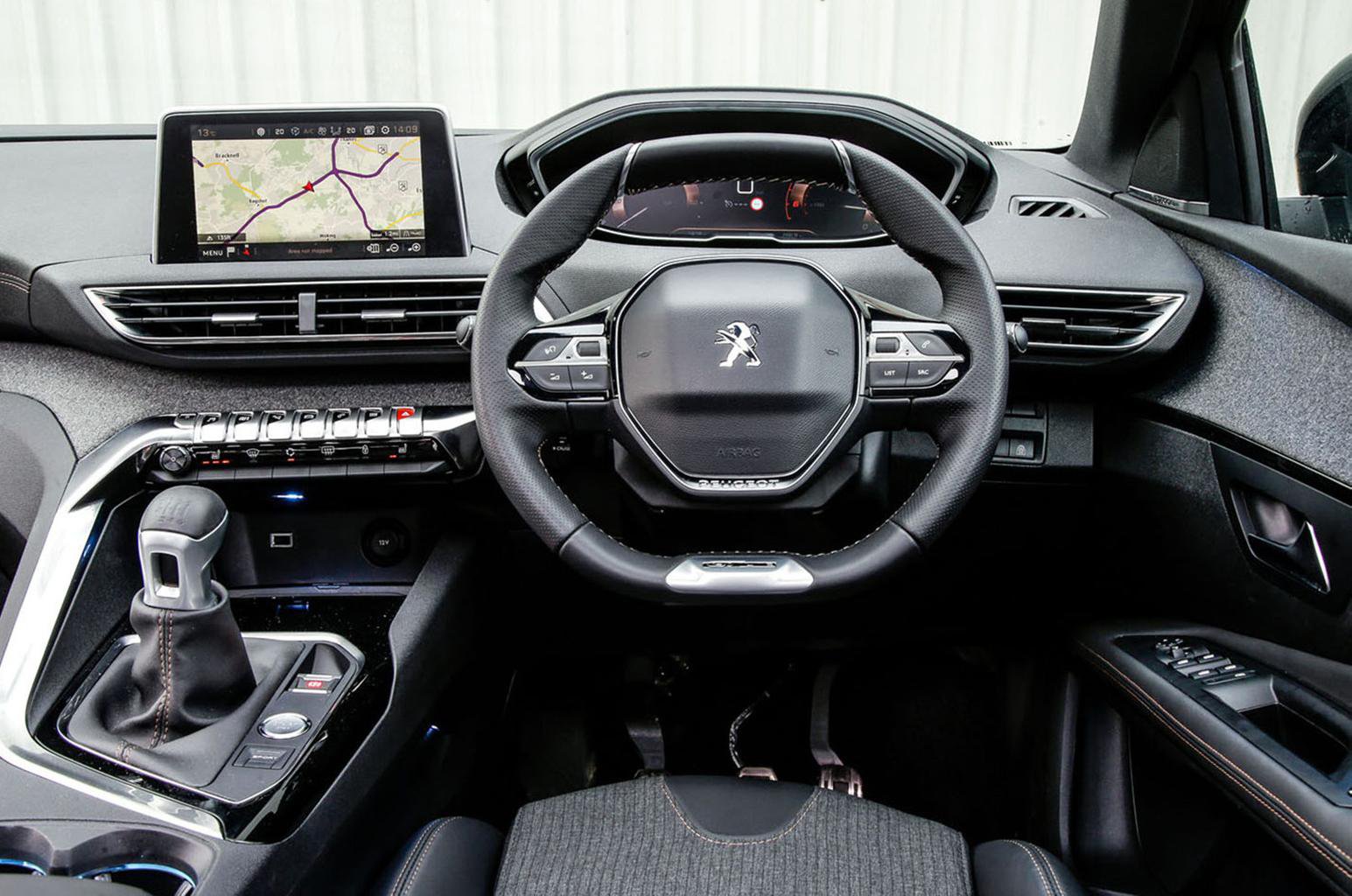 How much does it cost to run a Peugeot 3008 estate?

Fuel economy is good, with most 3008 variants having official figures similar to those of much smaller cars. The 1.2-litre turbo petrol has an official average figure of 55.4mpg for the manual and 54.3mpg for the six-speed automatic, this as recorded under the older NEDC tests. Under the later, more realistic WLTP tests that's 47.2mpg. The larger 1.6-litre petrol is automatic-only, and its figures aren’t so great, at 48.7mpg on average NEDC, or 39.6mpg WLTP.

The diesels are the economy kings: the higher-powered 1.6-litre diesel has an average figure of 70.6mpg for the manual and 67.3mpg for the automatic under the NEDC. The replacement 1.5 130 has a WLTP figure of 55.1mpg. The larger 2.0-litre diesel is available as a frugal manual with an average of 64.2mpg or as an auto with 58.9mpg economy NEDC, or 47.1mpg WLTP.

The majority of 3008s sold were registered after the 1 April 2017 change in the road tax (VED) system. This means that, as a general rule, it will cost you £145 per year. However, if you manage to buy one of the minority that were registered before that date, you might be able to save some money. To find out more about road tax costs, click here.

The 3008 isn’t yet old enough to qualify for Peugeot’s three years and older fixed-price servicing regime, but dealers' servicing prices are on a par with mainstream rivals'. On top of that, the firm offer a number of competitive options when it comes to arranging servicing on your car.