Just as the instrument dial design is strange, so too is the seating layout. Unlike most seven seaters, which have two seats in its rearmost row, the Turismo goes for two armchair-style seats in the middle row and then three seats on a bench across the back.

This gives those in the middle row plenty of room to stretch out and get comfortable, while the third row is still decently spacious and comfortable compared with most seven-seaters. Access to the rearmost seats is a little tricky, though. If you can’t squeeze between the two seats in the middle row, then you have to slide and tilt the middle-row seat forward from outside the car. And, even then, you’re given a gap to fit through that is best left to those of a svelte and athletic disposition.

The boot is big but it isn’t very deep with the rear seats in place. A large suitcase will easily fit in sideways and, as the car has such a tall body, you can put lots more luggage in as long as you’re happy to stack them. You can handily slide the rearmost seats forward to increase capacity more, and if you fold the rear seats, the overall capacity is truly cavernous. However, when you fold those rearmost seats, you are left with a huge lip up to the seat bases. To remedy this, you can remove all of the third-row seats to have the Turismo double up as a minivan when needed. 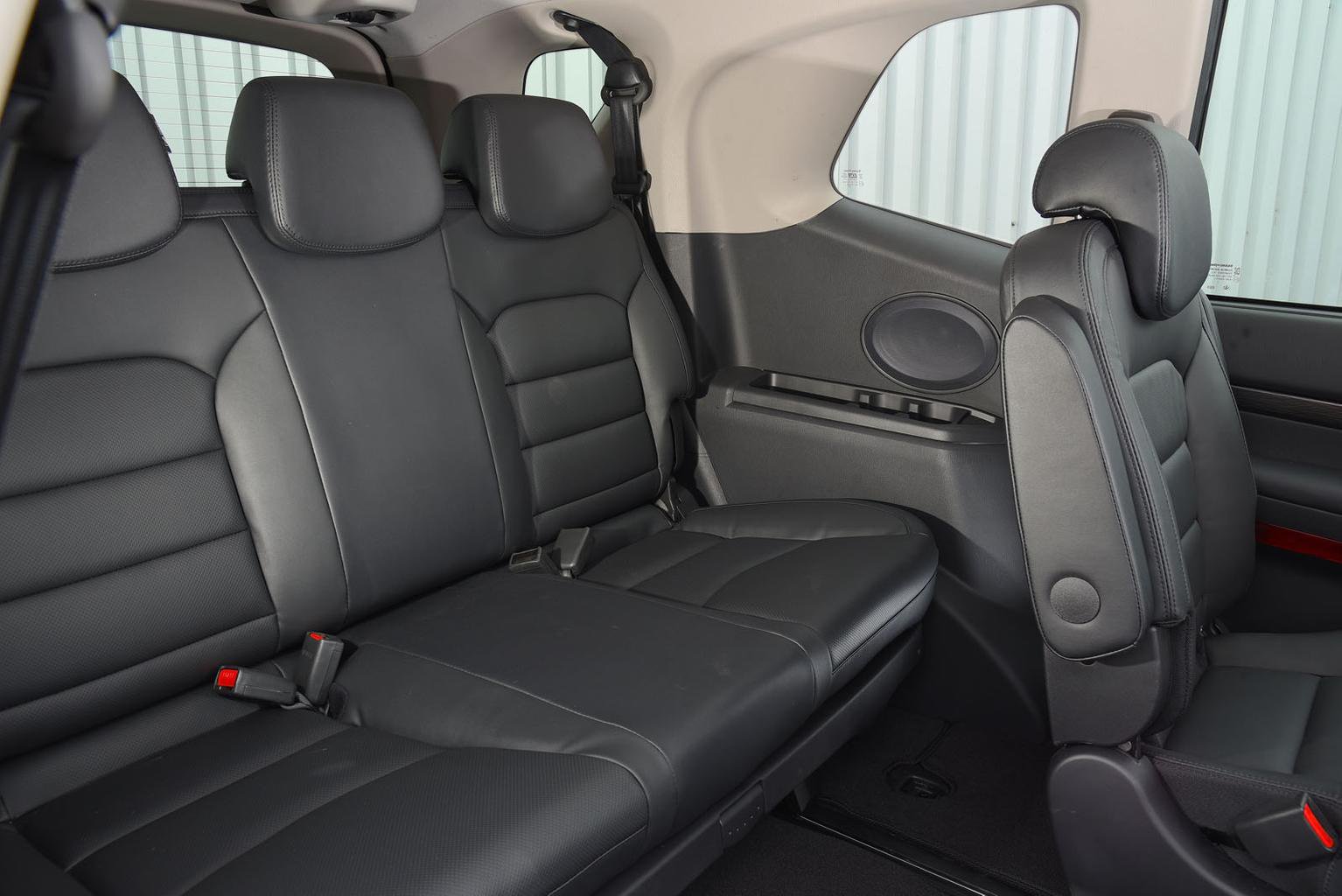