We explain the ins and outs of alloy wheel and tyre insurance and assess if they’re worth the cost...

Alloy wheel and tyre insurance policies are designed to help you keep your car’s wheels looking sharp and its tyres in good condition.

They’re sold separately to conventional car insurance – both by dealers and aftermarket specialists – but they’re much cheaper to buy. The idea is that any claims you make will be less than paying the excess on a conventional insurance policy.

As the name suggests, alloy wheel insurance specifically covers damage to your car’s wheels. It’s designed to cover the cost of repairs – often called refurbishments – to alloys if they’ve been damaged or scuffed, which is very easy to do while parking.

It’s a small, supplementary policy, separate from your normal car insurance, and often starts in the region of £50 for annual cover. It’s often possible to buy longer policies for reduced amounts (eg three years for £100), and if your car has particularly large or elaborate wheels – for example, above 18in, split rims or diamond cut – then the cost of the insurance increases.

If you damage your wheels and need a repair, then claims on such policies are usually either free or incur a small fee of about £10. They usually have a maximum payout of something like £100 to £200 per wheel/repair and there is typically a limit of about three or four claims per year. They may only cover the car’s original, factory-fitted wheels, too, so it’s worth checking if you have aftermarket alloys.

Alloy wheel insurance usually costs less than an excess payment on a normal car insurance policy, so the idea is that’s a fixed, relatively small cost to save you from making an expensive claim on your conventional insurance or having to pay refurbishments yourself.

Tyre insurance covers accidental damage to your car’s rubber and also malicious issues, such as if someone has slashed your tyres or caused serious problems by letting the air out of them.

It doesn’t cover normal wear and tear, but it does cover the cost of repairs and replacements, neither of which comes cheap, especially if you have an SUV with chunky tyres or a sporty model with thin, low-profile tyres.

Costs vary depending on the size and type of tyres you have and there is usually a limit on the number of claims you can make each year. As with alloy wheel insurance, the idea is that it’s a cheaper, supplementary policy that covers your tyres for less than the cost of an excess payment on your conventional car insurance. 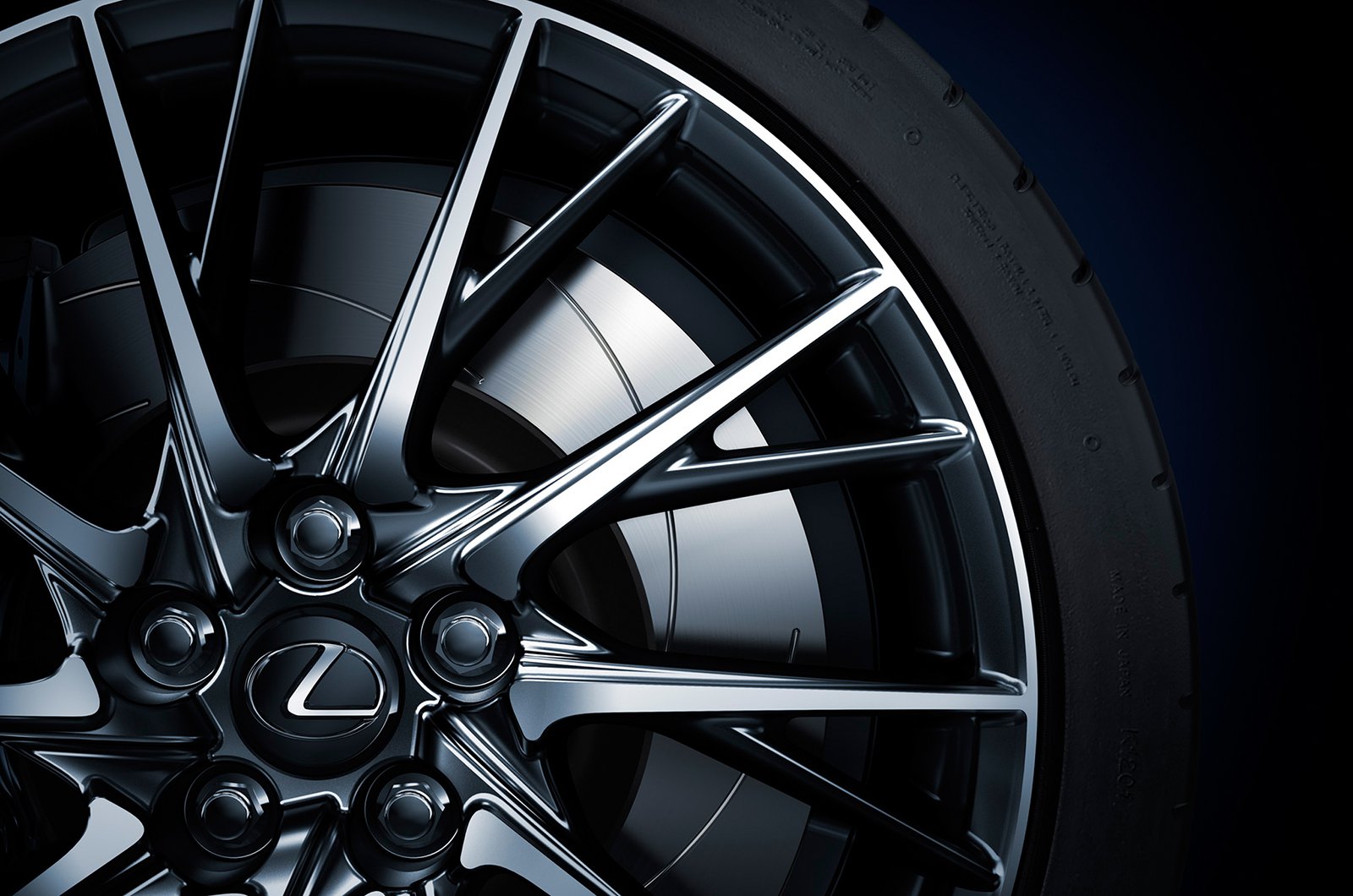 Are they worth the cost?

If you park regularly in tight spaces near high curbs or in cumbersome multi-storey car parks – and you have a history of scuffing your car’s wheels – then alloy wheel insurance may well be a good investment.

The same applies to tyre insurance. If your car has large or expensive tyres and you’ve had to shell out for expensive replacements in the past, then it’s certainly worth considering.

Aside from avoiding the obvious repair costs and keeping your car looking smart, it’s worth bearing in mind that you may be liable for repair costs at the end of the contract if you bought your car on a popular finance scheme such as personal contract hire (PCP). A single, slightly scuffed alloy wheel shouldn’t be too bad, but four kerbed wheels and a flat tyre will cost you – so if that’s a possibility, then such policies could save you money in the long run.

On the other hand, non-essential insurance can seem like an expensive and unnecessary luxury, and if you don’t think you’re likely to need the cover, then there isn’t much point in paying for it. Buy both policies, and you’re probably looking at several hundred pounds over a typical three-year period, so you’d want to claim on each in order for them to prove their worth.

It’s worth noting that some alloy wheel and tyre insurance policies stipulate that you have to buy them within 30 days of purchasing your car so, depending on the provider, you may not be able to buy them if you’ve owned your car for a while.

Next: how to buy and transfer a private numberplate >