Home
Advice
Is buying scratch and dent insurance on a new car worth it?
advice

Is buying scratch and dent insurance on a new car worth it?

We explain the ins and outs of scratch and dent insurance and if it’s worth buying... 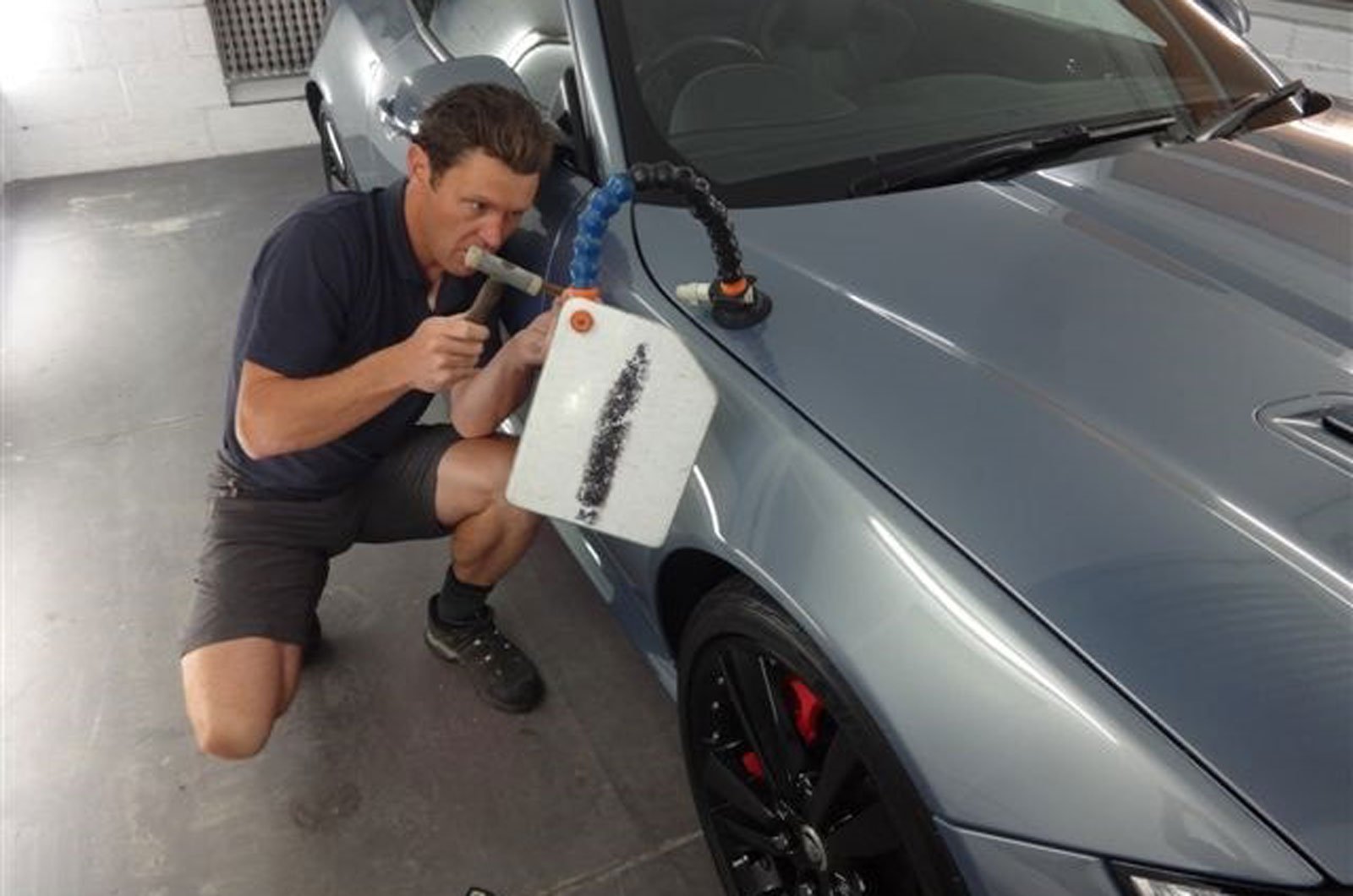 Scratch and dent insurance covers small bits of damage to your car’s bodywork. Also known as cosmetic insurance, it’s typically much cheaper than a conventional policy and allows you to claim for the likes of car park dents and scuffs – but not major body damage.

It’s designed to avoid the big excess payments associated with normal insurance policies when you make a claim. A three-figure excess seems like a lot when all you want to do is claim for light damage, which is where these policies come in.

Scratch and dent insurance is offered by dealers to new car buyers and it’s also available from aftermarket providers.

What does it cover?

Chips, scratches, scrapes and dents are usually the types of damage covered by cosmetic insurance. The precise nature of these can vary depending on the insurer, and they will be specific about the size and nature of the damage you can claim for.

Some policies won’t cover cracked bumpers, for example, while others refuse to cover vehicles over a certain age and mileage, so read the small print carefully and make sure you know exactly what you’re getting.

There is often a limit to the amount or value of claims you can make during the life of the policy. It might be three per year, for example, or up to a value of £1000.

Typically, any fixes will be performed by a mobile smart repair service, which will normally carry out the repair at your home or place of work. 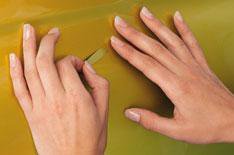 Cosmetic insurance is usually cheaper than conventional car insurance policies and can start at less than £10 per month. Some providers sell it for a flat annual fee and it can exceed £100 per year – but it isn’t likely to be much more than that.

Some policies don’t have an excess at all, while others can charge in the region of £10 to £50 if you make a claim, although that’s almost guaranteed to be cheaper than claiming on a normal, all-encompassing insurance policy.

It can be a good bargaining point when you’re buying a new car, too, as the dealer may be willing to throw it in for free as a sweetener.

Is it worth it?

If you do a lot of driving in town, frequently park in cramped spaces and have caused the occasional scuff and scrape before, then scratch and dent insurance may be worth considering.

It’s worth checking the cost of the excess on your normal car insurance policy first, just to see what it will cost if you make a claim. If the total cost of scratch and dent insurance is significantly cheaper – including any possible excess charges – then it could well be worth it.

Just remember that insurance companies are very specific about what this type of policy covers, and that there may be a limit to the amount of claims you can make.

You will probably have to tell your main insurer about any claims that you make on a scratch and dent policy, too. The respective companies should be able to advise you about this but, generally, any claim has to be reported to your main insurer, otherwise you could invalidate your policy, so scratch and dent cover is not a way to avoid adding claims to your normal car insurance policy.

Next: how to get car finance with bad credit >