Home
Advice
Euro 1 to Euro 6: how clean is my car?
advice

All new cars must comply with European exhaust emissions standards, so what is the latest standard and what does it mean for you?...

The first European standard for exhaust emissions was introduced in 1992. Since then, a further five sets of standards have followed with the ongoing aim of improving air quality across the European Union (EU).

Here we look at all of the the Euro emissions standards, from Euro 1 to Euro 6, and explain the limits they impose on various harmful emissions.

Why were the Euro emissions standards introduced?

The first European legislation on exhaust emissions was introduced in 1970, but the first European-wide standard, called Euro 1, didn’t arrive until 1992. It applies to all new cars given EU type approval from July 1992, and all new cars first registered from January 1993.

This legislation coincided with the compulsory introduction of catalytic converters for petrol-engined cars to reduce their carbon monoxide (CO) emissions. It set limits for the tail-pipe emissions from cars and light commercial vehicles (LCVs) - such as vans and pick-up trucks - with respect to four main emissions: 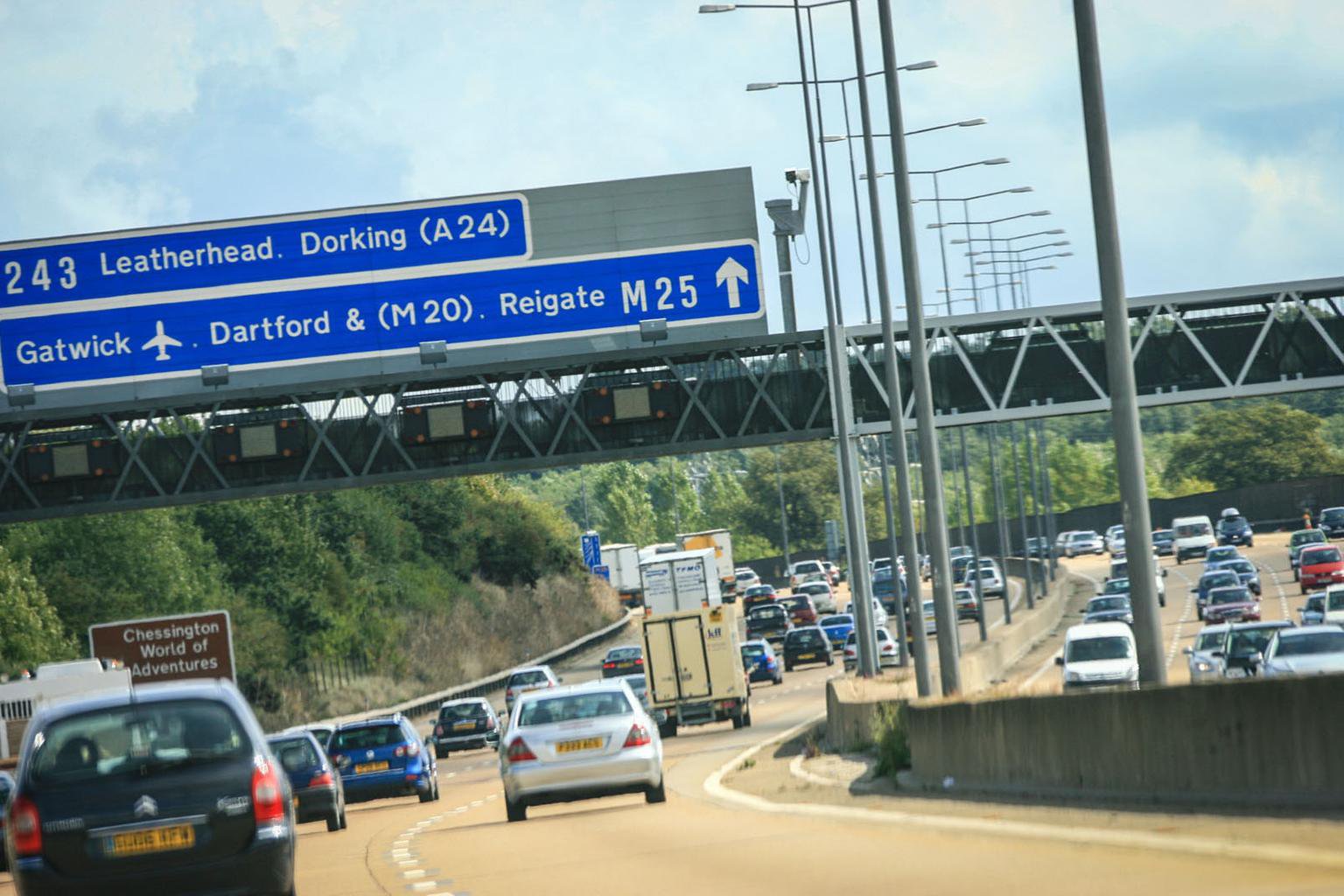 Applies to all new cars registered from 1 January 1993

Benefits: The Euro 1 standard heralded the introduction of catalytic converters and unleaded petrol for all cars.

Applies to all new cars registered from 1 January 1997

Benefits: Euro 2 standards introduced different emissions limits for petrol and diesel engines and reduced the acceptable levels of all four major emissions across the board.

Applies to all new cars registered from 1 January 2001 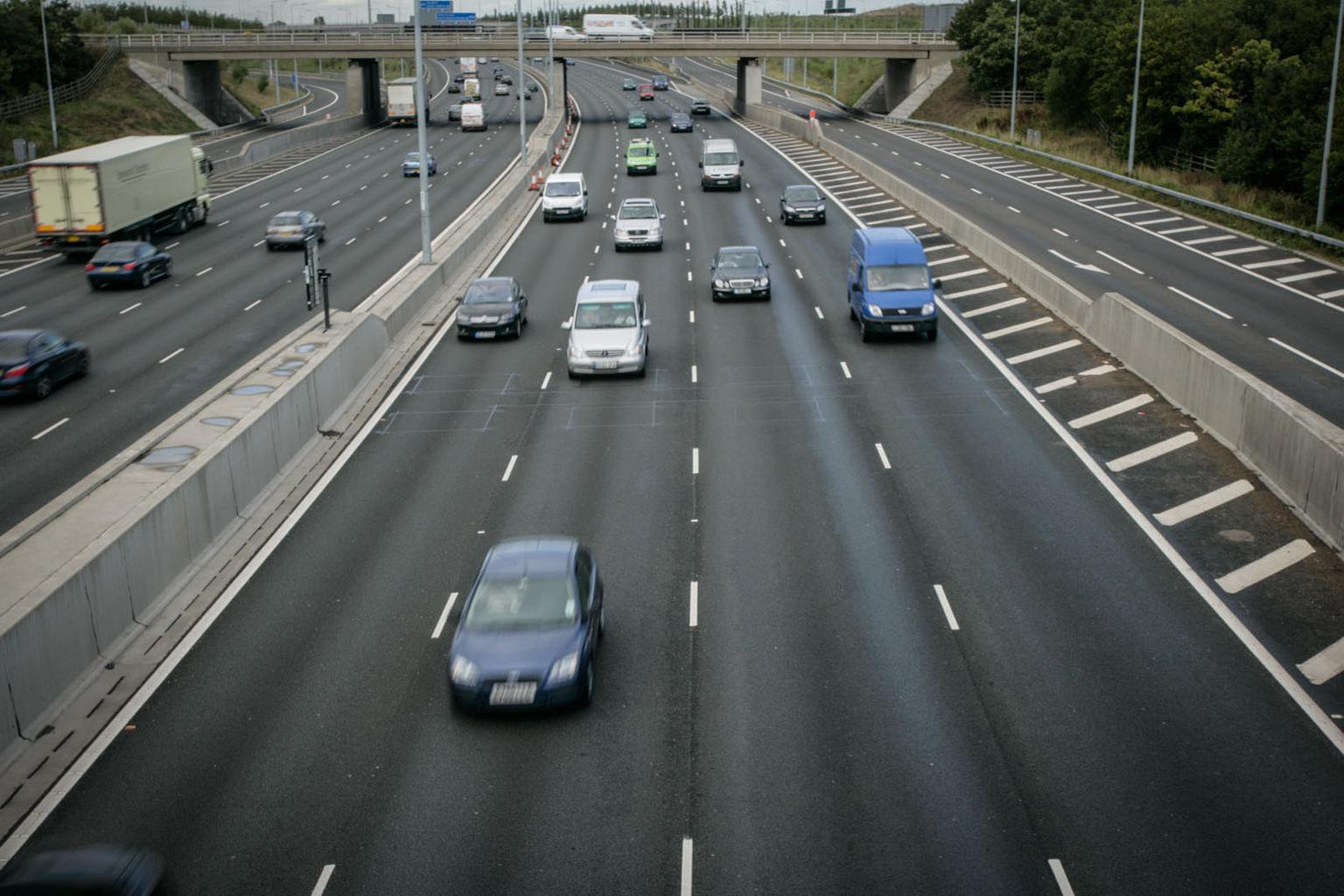 Applies to all new cars registered from 1 January 2006

Applies to all new cars registered from 1 January 2011

Benefits: Heralded the introduction of diesel particulate filters (DPFs) for all diesel cars. A particulates limit was also introduced for direct-injection petrol engines.

An additional limit on the number of particles emitted by diesel engines was also introduced for cars registered from 1 January 2013.

Read more – Should I buy a petrol or diesel car?

Applies to all new cars registered from 1 September 2015

Benefits: A 67% reduction in the permissible levels of nitrogen oxides in diesels and the introduction of a particle number limit for petrols.

Car makers are using two methods to meet these strict diesel limits. The first is selective catalytic reduction, which involves a liquid that converts nitrogen oxide into water and nitrogen being squirted into the car’s exhaust.

Alternatively, an exhaust gas recirculation system is fitted, which replaces some of the exhaust gas with intake air to reduce the amount of nitrogen that can be turned into NOx. 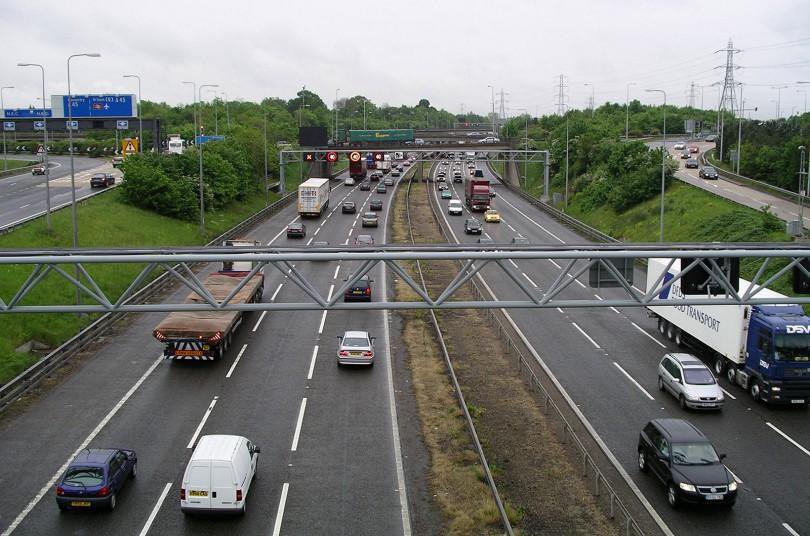 How effective have the Euro standards been?

According to figures from the Society of Motor Manufacturers & Traders (SMMT), the Euro emissions have had a significant influence in reducing emissions.

It states that since 1993, carbon monoxide levels have been cut by 82% for diesel-engined cars and 63% for petrols and particulate matter is down by 96%. Since 2001, nitrogen oxide is down by 84% and hydrocarbons are down by 50% in petrol-engined cars.