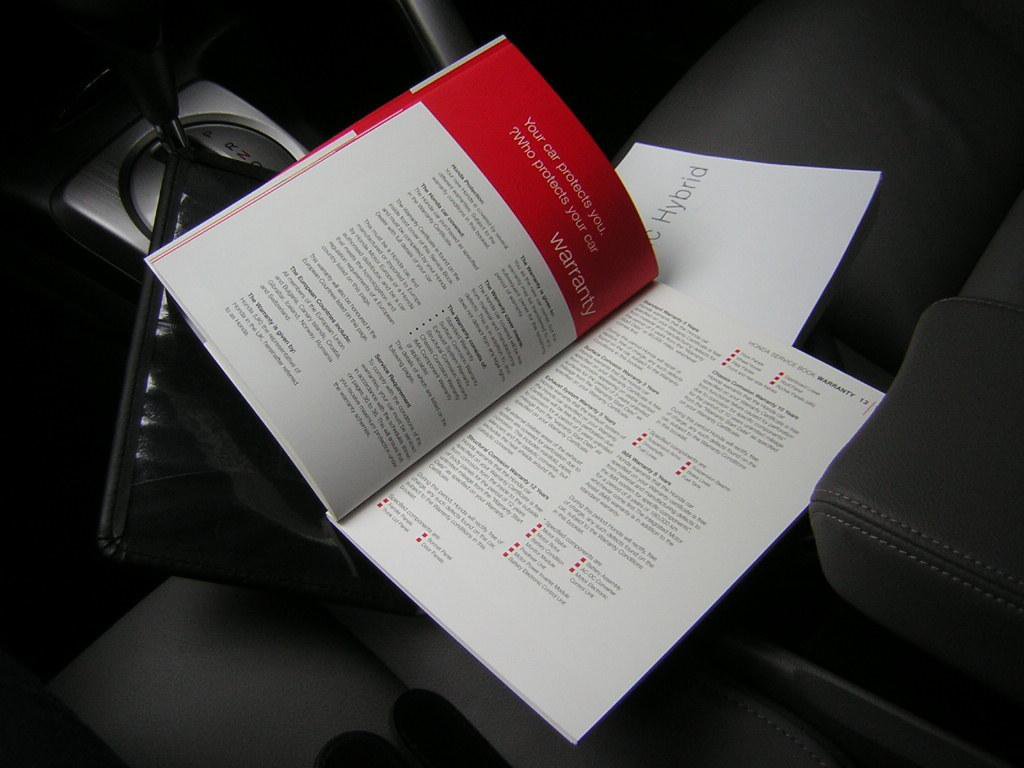 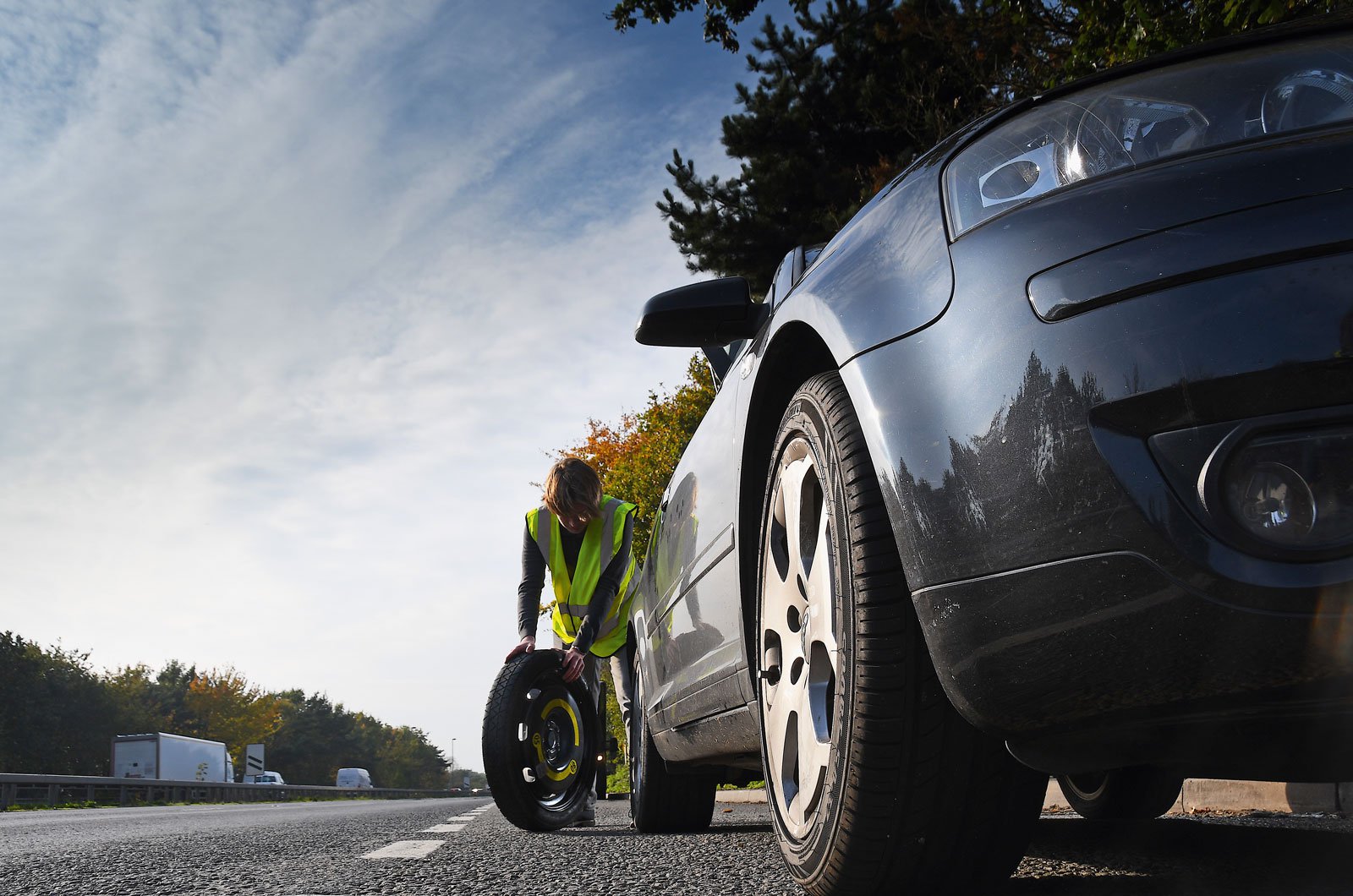 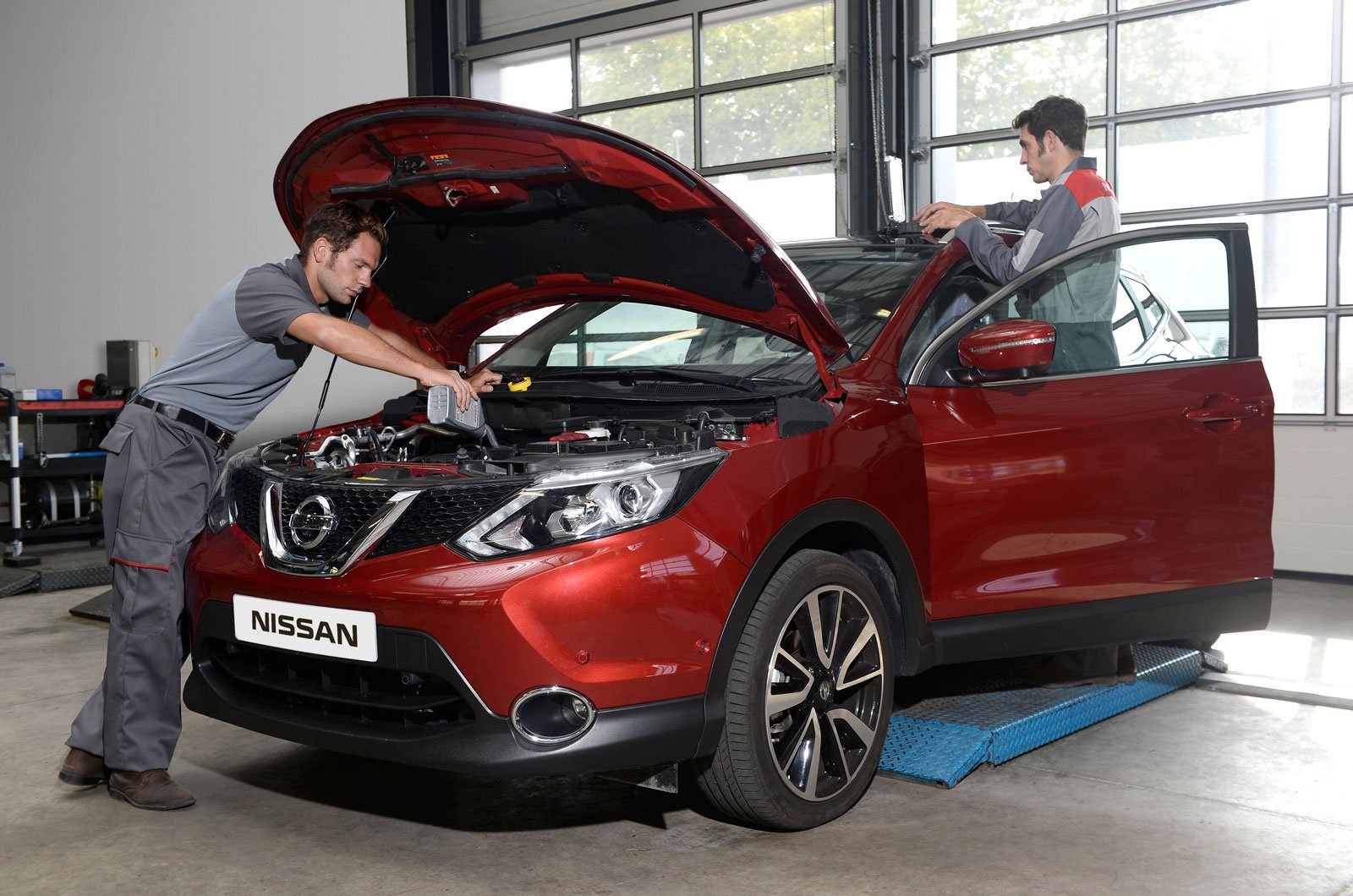 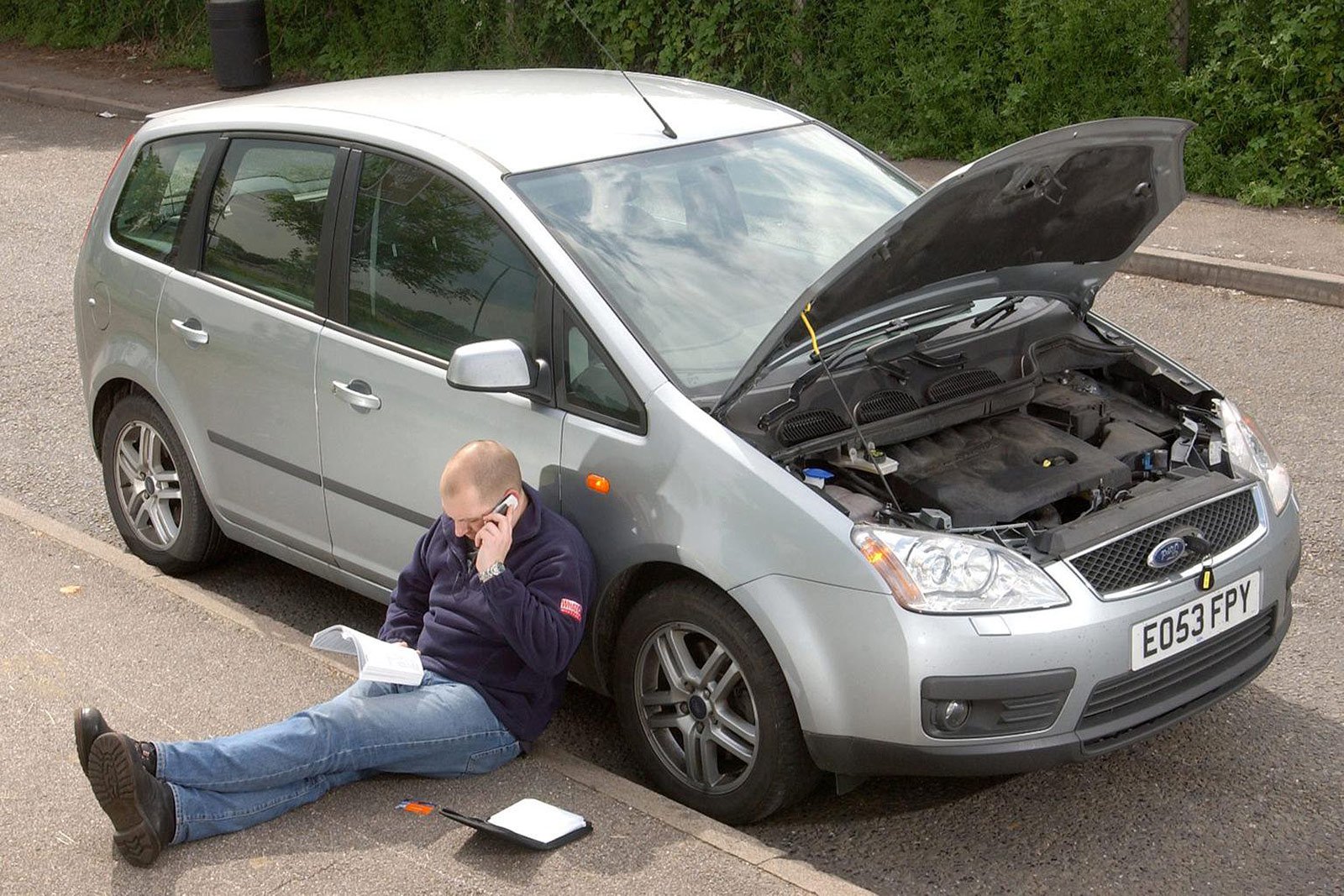 How will our reigning pick-up truck of the year fare as an assistant for our roving photographer? We've living with one for the next few months to find out

May 2021 new car sales revealed: Who were the winners and losers?