A reader asks for assistance in rejecting her Lexus IS because it's not possible to reverse it into a parking space straight using the guidelines on the camera screen...

I bought a new Lexus IS 300h in August 2016. On taking delivery, I noticed that I couldn’t park the car straight using the reversing camera, even though I lined up the lines on the screen with those of the parking bay. Thinking it would be a minor problem that could be resolved by adjusting the camera, I didn’t report the issue until I took the car to Lexus Sidcup for its first service in November 2017.

After initial investigations and the replacement of the car’s media system, the dealer told me the camera wasn’t faulty and the lines on the image shown on the infotainment screen weren’t important. However, I disagreed; these were what I was using to line the car up when reversing into a parking space, and they were resulting in the car being at an angle every time I parked it. 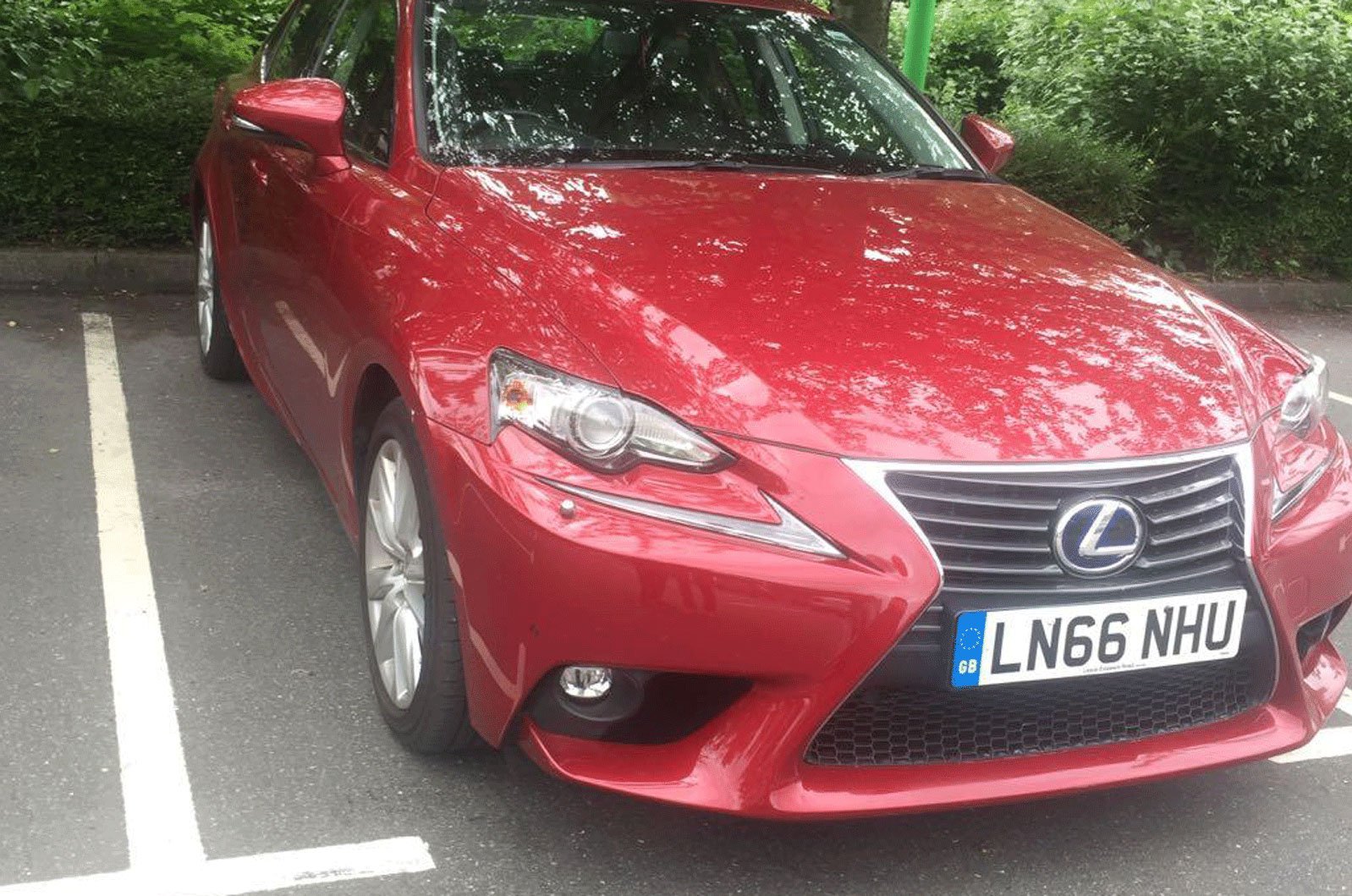 I felt that I had been fobbed off, so I sought the opinion of a local independent garage, a retired police driver and a car journalist. All three of them agreed that there was a problem with the camera system that made it impossible to park the car straight when using it. I sent their reports to Lexus but was not able to get it to change its stance.

I feel I have been let down by Lexus. I purchased the vehicle in good faith and was, in effect, sold a faulty car. As a result, I no longer enjoy my use of it. Can What Car? help me to get the problem sorted out?

We could see from the photos and independent reports that the lines on the car’s reversing camera weren’t correctly aligned and were making parking a misery, so we contacted Lexus and asked it to reopen Xuan’s case.

A Lexus technician inspected the camera system and spent an hour and a half testing it. He concluded that it was causing the car to be parked at an angle and to one side of a parking bay. However, he was unable to make any adjustments to correct the problem.

More than a month passed, with Lexus trying to find out how to adjust the camera, but it was becoming apparent that it wasn’t going to be able to fix Xuan’s car, so we asked if it would be prepared to help her to swap to a newer car with a better reversing camera. 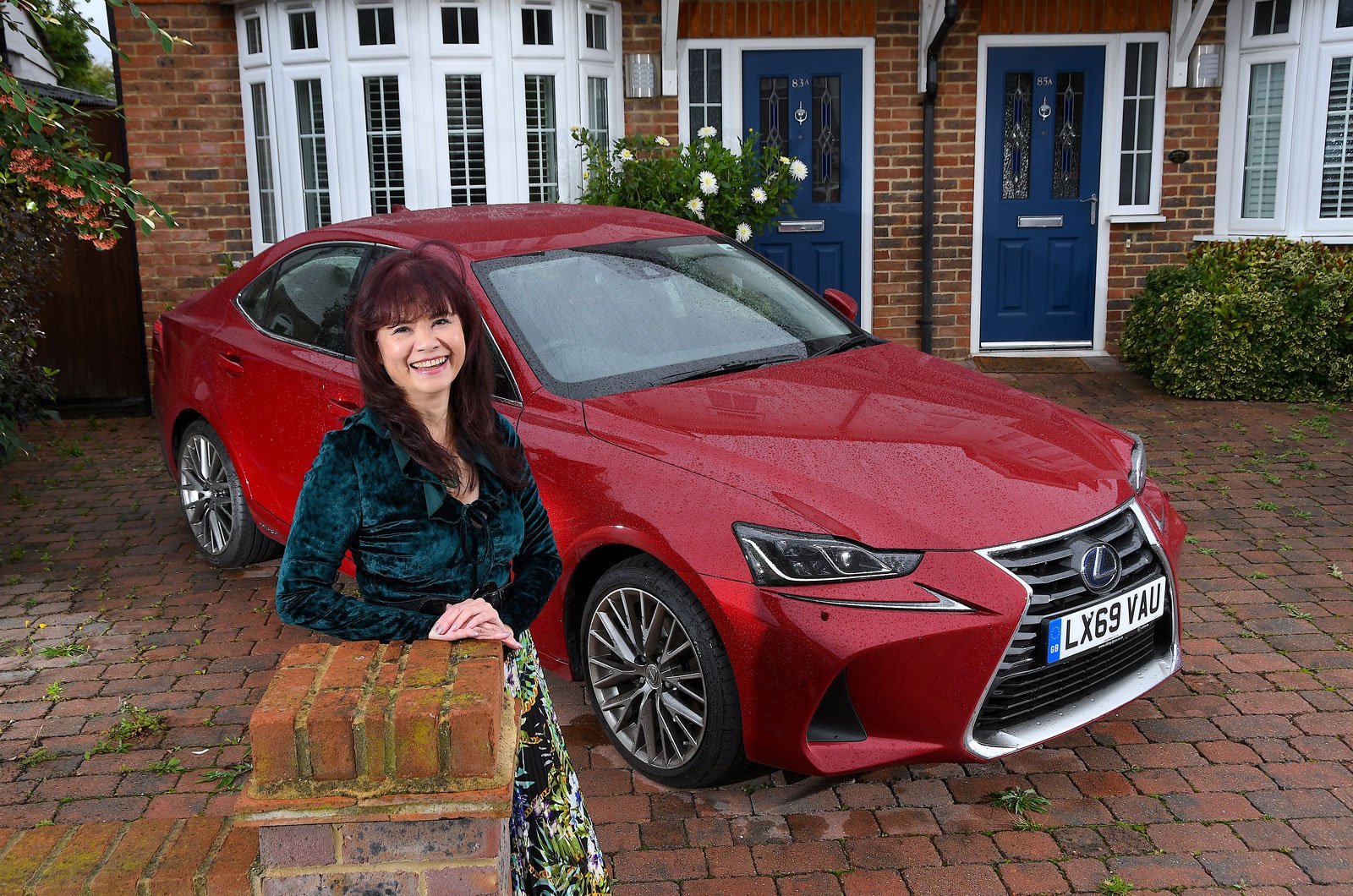 In December 2018, Xuan was offered £2000 towards the cost of changing to a newer car – an offer she rejected. In early 2019, she was initially offered a discount on a newer secondhand IS, then a £7150 discount on a new car. Because this enabled Xuan to change into a new car without any extra upfront or monthly costs, she accepted this offer. She decided to wait until September 2019 to get the new car so she could take advantage of the added value of a 69 plate.

Although it took a long time for the situation to be resolved, Xuan has taken delivery of her new car and is very happy with it.

Clearly our reader had a bad experience with her first executive car, but she's now in a newer model with a superior reversing camera system. Here's our run-down of the top 10 executive cars - if any take your fancy, just click on the relevant link to see how much discount you could get with What Car?'s New Car Buying service. 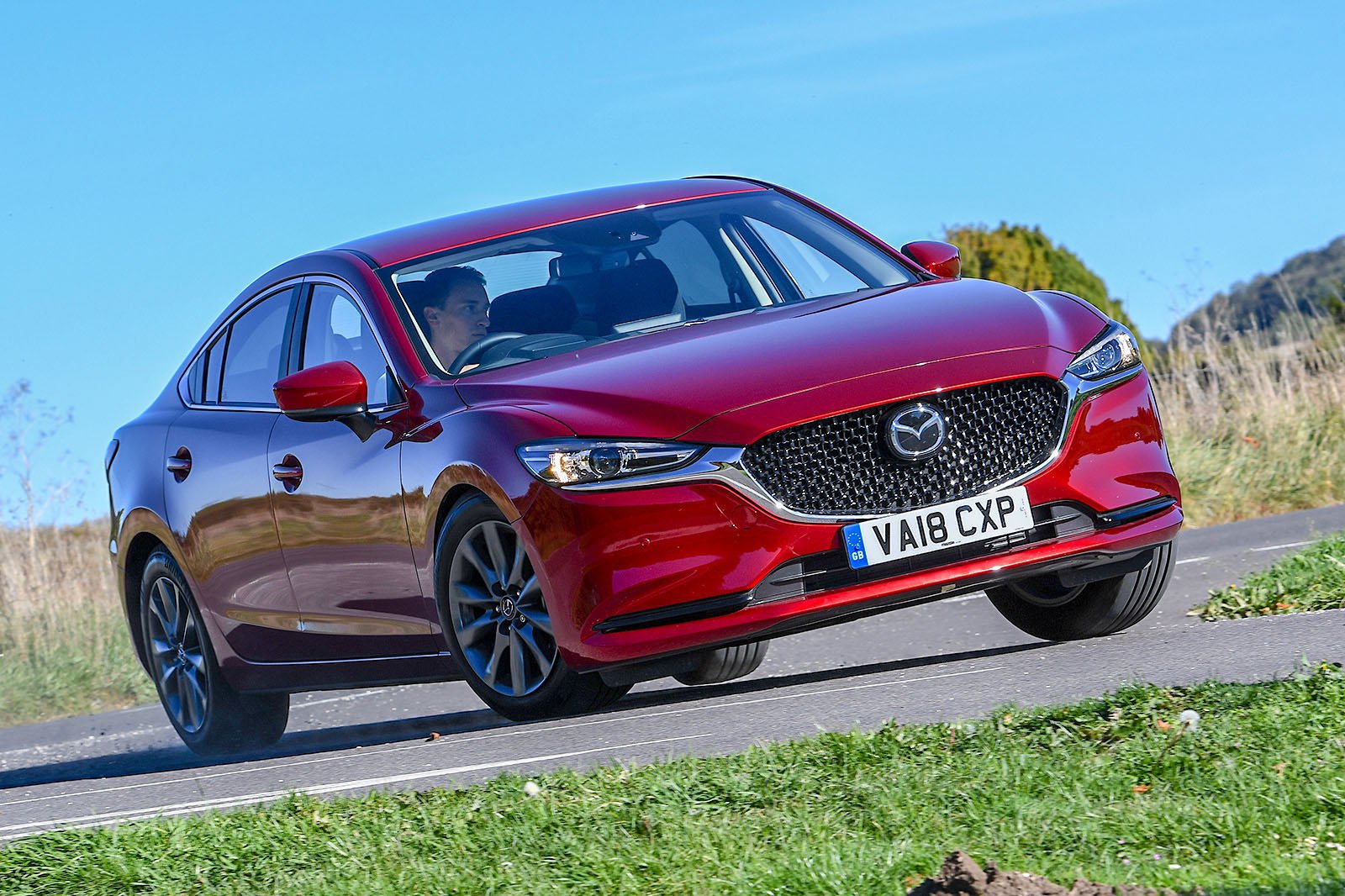 The latest Mazda 6 offers strong but quiet diesel engines and plenty of room for passengers, plus Mazda's infotainment system is second only to BMW's for ease of use. Only the fact that the 6's low-speed ride is firm and the handling less precise than you might expect stops it finishing higher.

Save money on a new Jaguar XE with What Car? >> 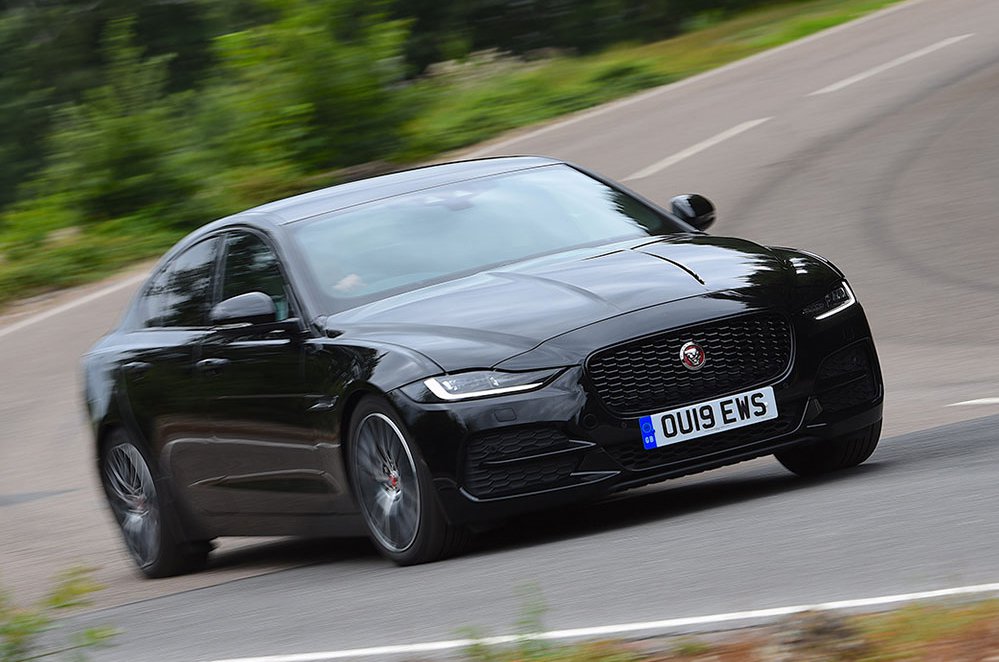 Taking on the German brands in the executive car market is a big task, but Jaguar has made a good go of it with its junior saloon, the XE. It's offered with a strong range of engines and rewards keen drivers with excellent steering and sharp handling. It's let down a little when it comes to interior quality, but a generous equipment list should entice company car drivers.

Save money on a new Mercedes C-Class with What Car? >>

The C-Class is one of the big three when it comes to executive cars – the other two being the Audi A4 and BMW 3 Series, which feature further up this list. Merc's car does a lot well, too, combining strong and efficient engines with a smart interior and lots of toys. However, the ride is rather firm on standard suspension.

Next: more of the best executive cars >> 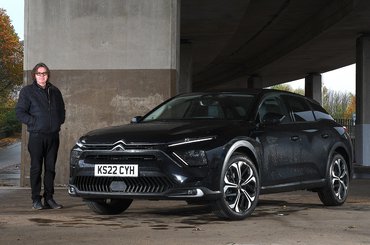 Our cars: VW Golf, Honda Civic Tourer and Lexus IS